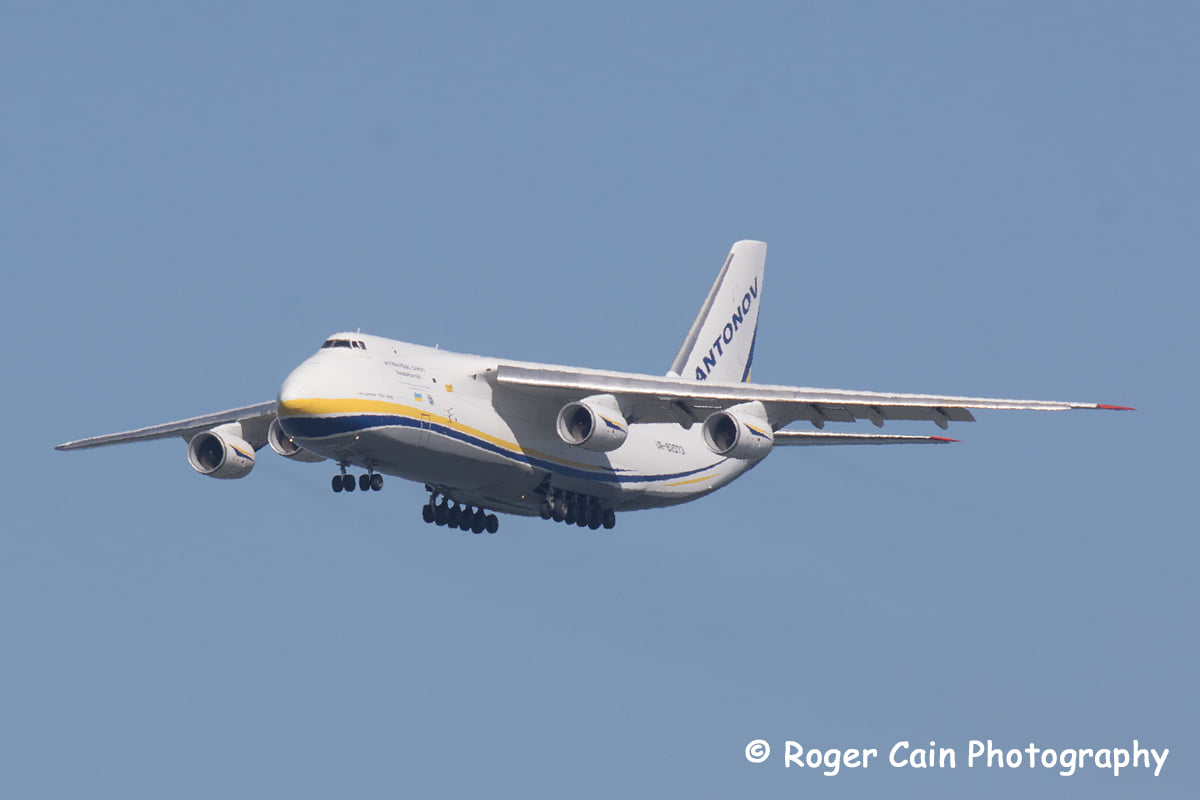 This big guy was coming in at 125 knots, anyone available to fly me to do an air to air with him next time? 😉

Phone and Fax numbers are on the fuselage if anyone needs to hire them? Hahaha. Dated 8-11-20 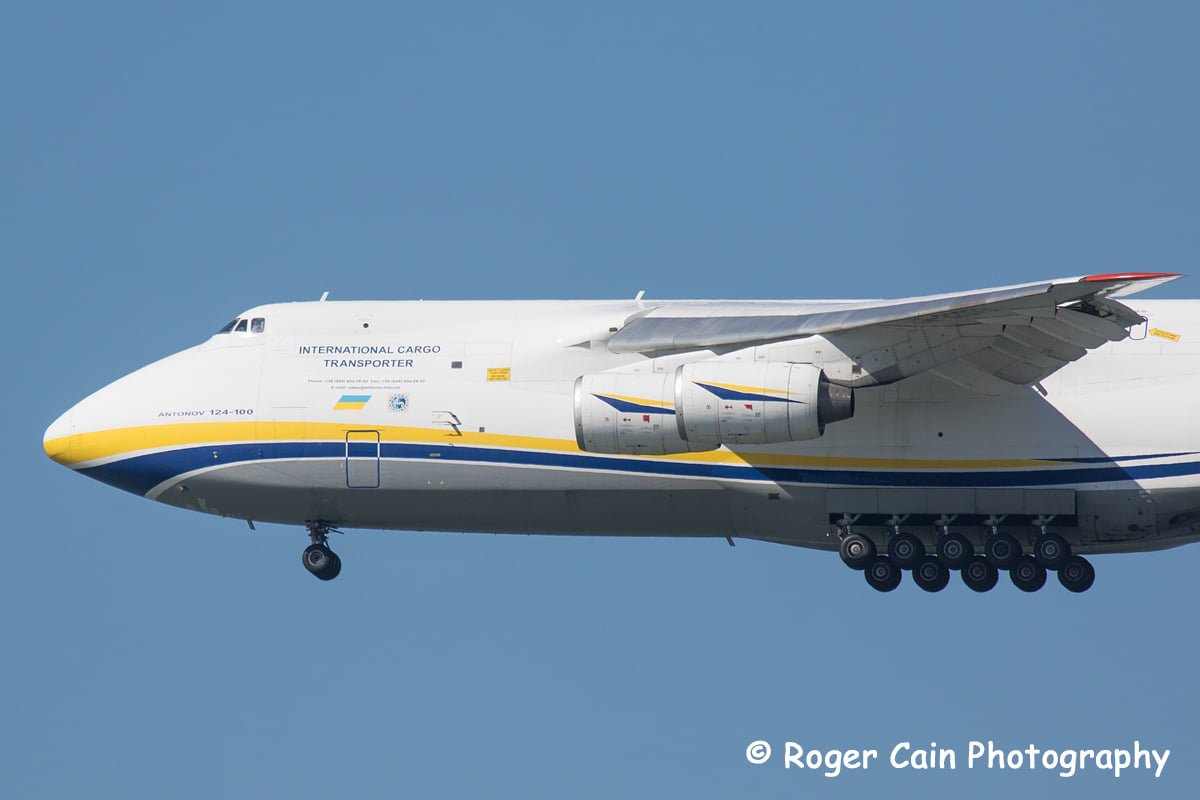 Alaska Airlines stayed high above this guy, the last thing he wanted to do was get caught in his turbulent air. 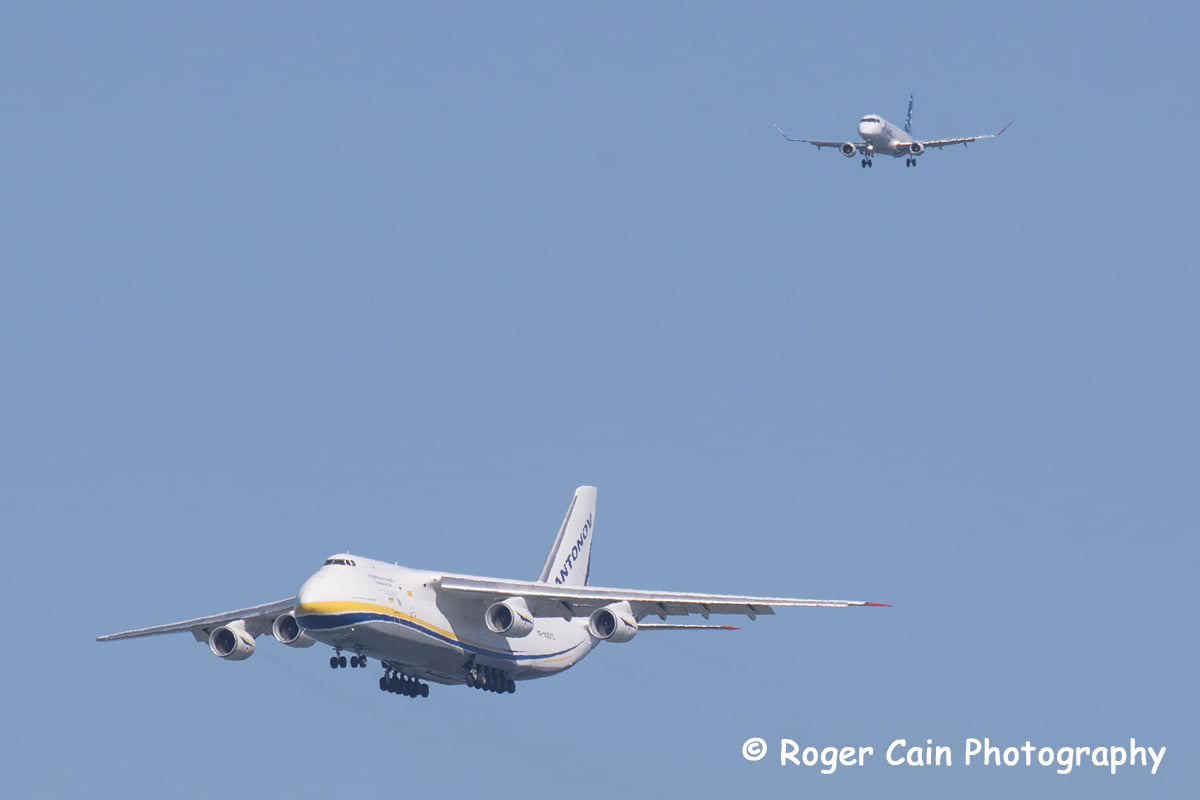 With the nose wheels still in the air, Sign Hill is in the background, and the Super Bay hangar to the right is where it is now parked.

A southwest coming in behind had to do a go-around as this big guy didn’t clear the runway very quickly. dated 8-11-20 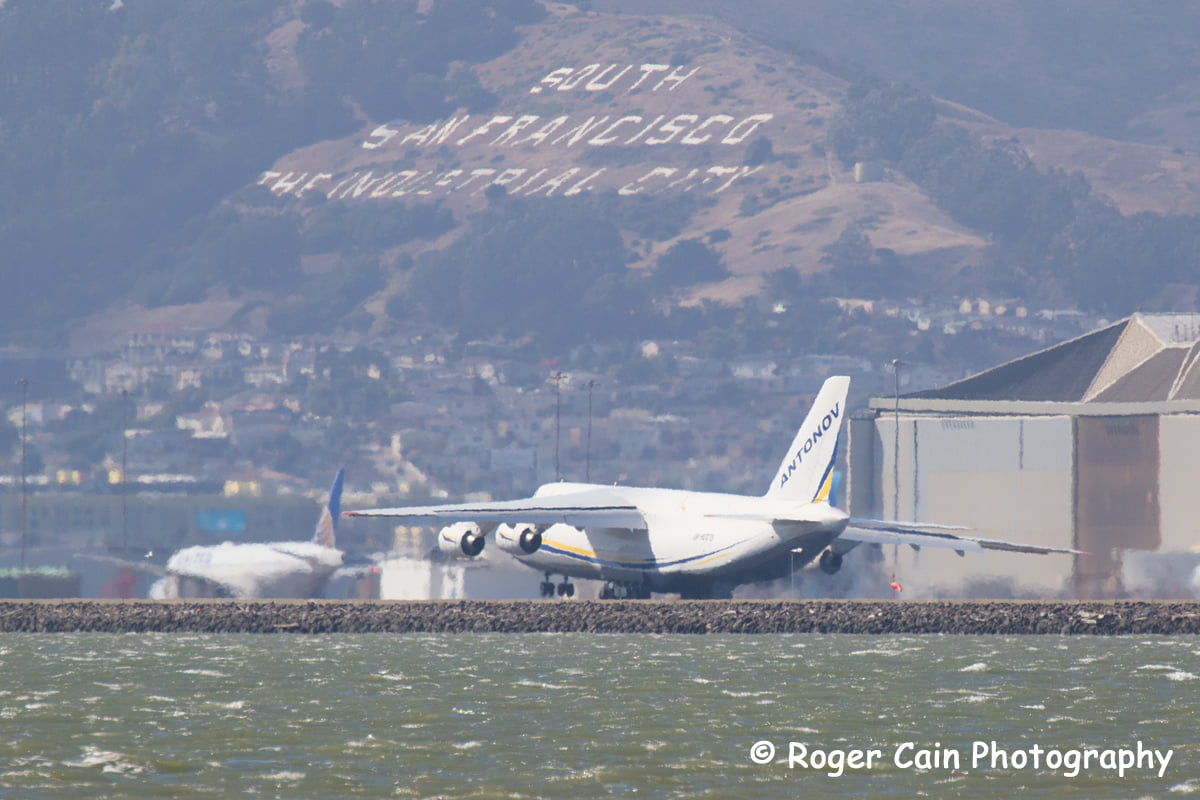 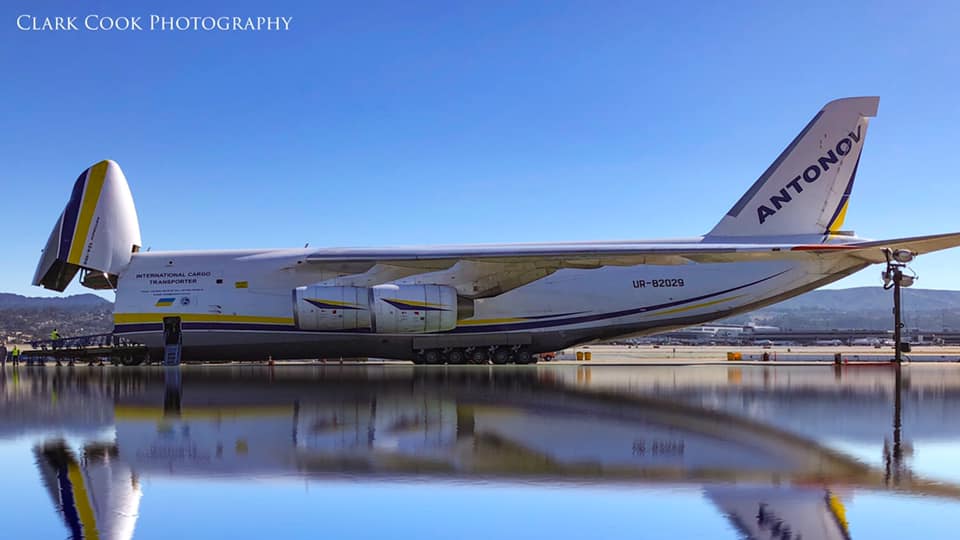 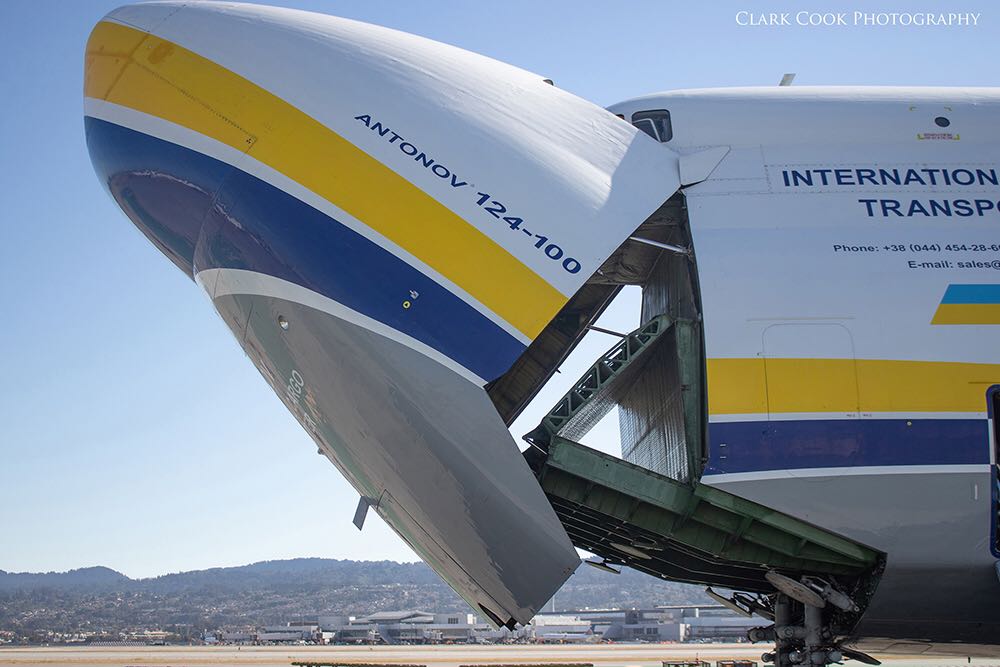 To see some other incredible photos taken by Roger PLEASE CLICK HERE.

[…] to learn the article in its authentic location you possibly can go to the hyperlink bellow: https://everythingsouthcity.com/2020/08/roger-cain-photography-antonov-airlines-an-124-ruslan-lands-…and if you wish to take away this text from our website please contact […]