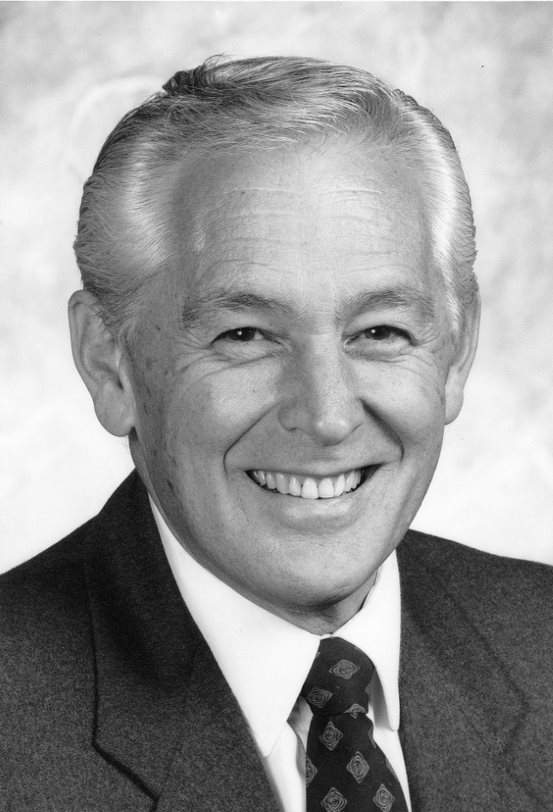 Dr. Dugoni died Wednesday at his home in Palo Alto. He was 95.  He practiced as a general dentist and later as a pediatric dentist on Grand Avenue in 1950 before deciding to go back to school to earn his orthodontics degree in 1963 from the University of Washington in Seattle. Then returned the South San Francisco has an orthodontist on Mission Road from 1964 to 1987.

The San Francisco-based school was named the Arthur A. Dugoni School of Dentistry in his honor in August 2004, while he was still dean. He became the first and only person in the United States or Canada to have a dental school named in their honor while holding the position of dean.

“Art Dugoni was one of the most important leaders in the 169-year history of California’s first university,” Pacific President Christopher Callahan said in a statement released by the university. “He not only transformed the Arthur A. Dugoni School of Dentistry, but the discipline of dental education. Art will be deeply missed, but his legacy will live on through the thousands of alumni, faculty, students, staff, supporters and friends at the school that bears his name.”

“Dentistry and dental education are stronger today because of Dugoni and his passion for people and the profession,” said Dr. Nader A. Nadershahi, dean of the Dugoni School of Dentistry. “The Dugoni School family honors his legacy and how he touched our lives by building on our defining characteristic of humanistic education and commitment to excellence. Thank you to an incredible mentor and role model.”

During his tenure as dean, the school saw advances in digital dentistry, creation of a state-of-the-art simulation lab, the launch of the International Dental Studies program and expansion of clinical services.

He also had a passion for philanthropy and supporting students and others in the community. Under his leadership, in 1996 the school completed the largest dental school capital fundraising campaign at the time in the U.S ($65.7 million).

He received the University of the Pacific’s Order of Pacific, the school’s highest honor, for 55 years of service in 2006. At the World Dental Parliament meeting of the FDI World Dental Federation in Barcelona, Spain, in 1998, Dugoni was elected to the List of Honour, the highest award the FDI can bestow on a member.

Dugoni was born in San Francisco on June 29, 1925, and began his dental education at the University of Missouri-Kansas City before earning his DDS degree in 1948 from the College of Physicians & Surgeons in San Francisco (the forerunner of the school that would ultimately bear his name).

Dugoni had seven children and 15 grandchildren. The family requested memorial gifts be made to The Art Dugoni Scholar Fund, an endowment that will support a Dugoni dental student selected on need, merit and leadership potential. Please call the dental school’s Office of Development at (415) 929-6406, or go online to www.dentalgifts.org to make a donation online.