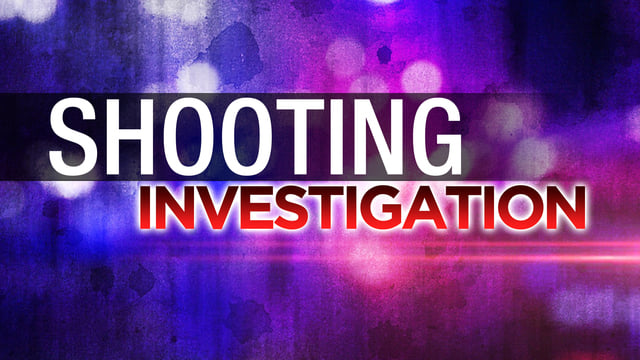 On Wednesday, 02/10/2021, at 11:05 PM, South San Francisco Police Officers responded to the 200 block Juniper Avenue on several reports of shots fire with an associated disturbance where parties were said to be screaming. The associated parties fled and dispersed from the area prior to police arrival. Evidence was collected at the scene, including spent and unspent casings, and surveillance footage was gathered.

Further investigation revealed a physical altercation involving the attached suspects, prior to approximately 7 gun shots being exchanged. There have not been any reported injuries resulting from the shooting, and local hospitals were checked but met with negative results for any potential shooting victims. 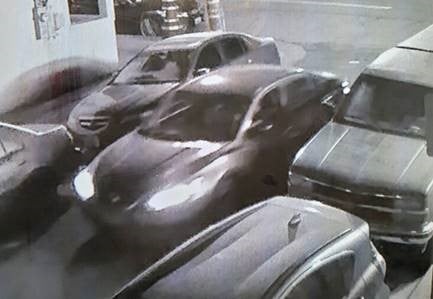 This photo of the vehicle appeared to be associated to the disturbance, and the attached suspects appeared to be engaged in the altercation with at least one of them discharging a pistol. 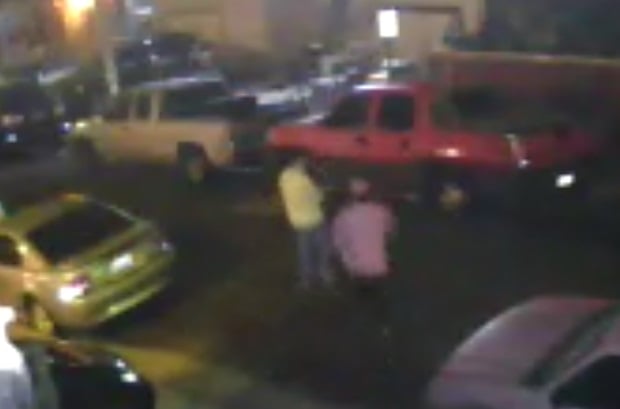 This investigations is on-going and the South San Francisco Police Department’s Criminal Investigations Bureau are actively following investigative leads. The South San Francisco Police Department is requesting anyone who may have information regarding the incident, to contact the department at 650-877-8900, 650-952-2244 (Anonymous Tip Line), or via email at web-pd@ssf.net or tips@ssf.net (Anonymous Email Tips).