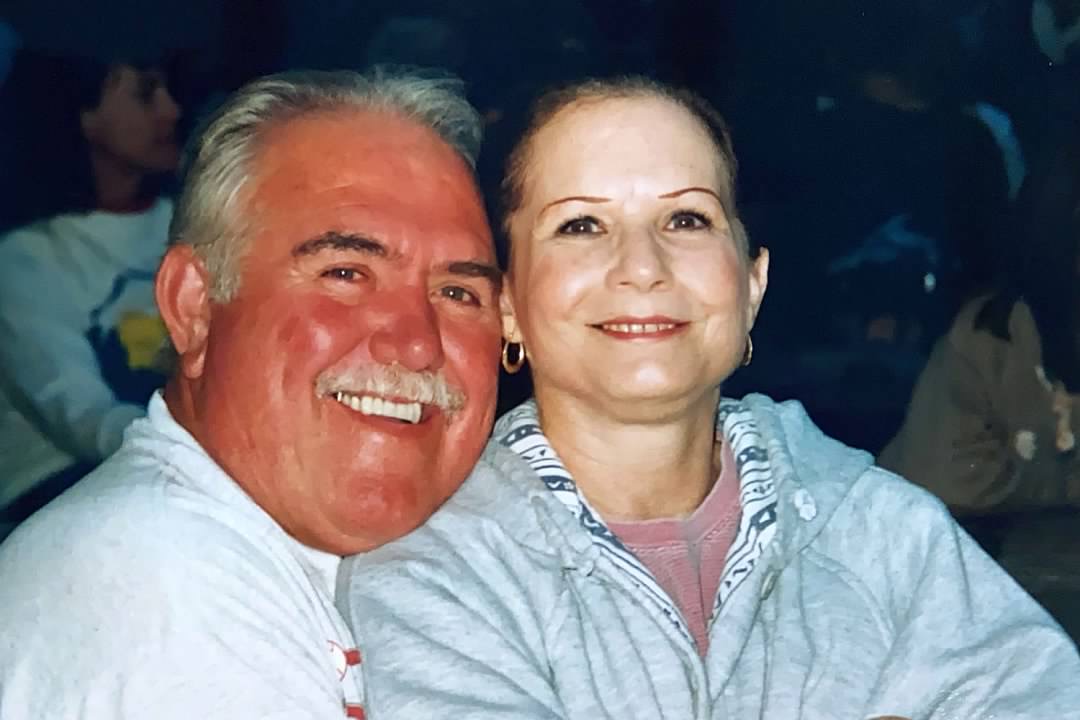 On Monday, April 13, 2020, Daniel Walter Mathiesen, loving husband, father, and Papa passed away at the age of 72 in his home after a brave battle with cancer.

Dan graduated Capuchino High School in Burlingame, California in 1965 and was drafted into the United States Army in 1967. Before deploying to Vietnam, Dan met and married Madeline Mary Estelita. Together they spent 40 years of marriage creating a beautiful life of family and “Memories that Linger”.  Dan is now with his one and only love as Maddy passed away in 2010.

Dan worked as a painter for over 45 years concluding his career with San Francisco DPW in June of 2011. His most favorite place was time spent with family and friends at his beloved cabins located in Rio Nido, California.

Due to this unprecedented year of uncertainty, Dan’s Celebration of Life will be this Friday, April 16, 2021 at Molloy’s Tavern located at 1655 Mission Road, Colma, California at 2 pm.

**Remembering Dan & Maddie.
The parties at their cabin dancing to 50 music.

← April 2021 Rentals in San Mateo County: Have a room? Need a room?
Get YOUR Fix of Dominic’s: Week of April 20th Menu and Locations →
0 0 votes
Article Rating
Subscribe
Login

Remembering Dan & Maddie.
The parties at their cabin dancing to 50 music.