It is with heavy hearts that we announce the passing of Kenneth Romano, who suddenly passed away while sleeping in the comfort of his home on February 21, 2021

Kenneth Romano, was born in Manhattan, New York City, and grew up on Long Island in Garden City, Nassau County. In 1963, when he was thirteen, the Romano family moved to San Francisco. Kenny (as his friends and family called him), worked at Pacific Drug Store, owned by his uncle in the Haight Ashbury. Kenny attended Lincoln High School graduating in 1968. Following high school, he worked for a period of time in the pizza restaurant business and later he made it a family tradition to say ‘PIZZA’ when they all posed for photos.

Kenny enjoyed a long career with the San Francisco Sheriff’s Department having been hired as a Deputy Sheriff in 1973. In 1982, he was promoted to Senior Deputy and in 1983 to the rank of Sergeant. Sergeant Romano worked at County Jail #8 (now C.J.#2) where he was the midnight watch commander when the jail first opened up in November 1994. He retired in 2001, after serving the residents of the City and County of San Francisco for twenty-eight years. At the time of his retirement he was assigned to the old San Bruno Facility (C.J. #5) as the midnight watch commander. His fair treatment earned him respect from his coworkers and the inmates he oversaw. 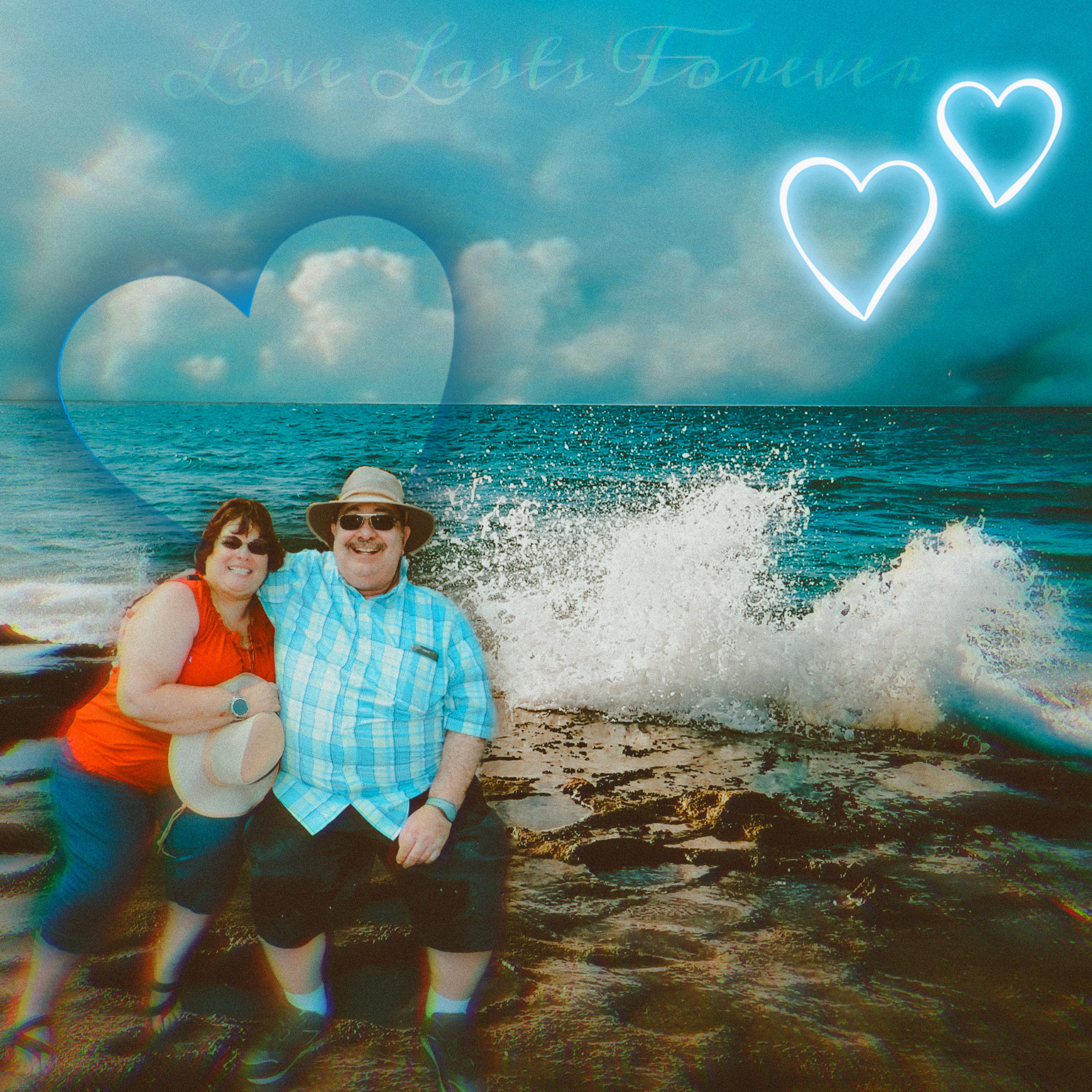 Kenny met the love of his life Karen Nilmeyer on a blind date set at Silver Dollar Bar on Grand Ave, set up by a good friend. They were married 2 years later in 1975. They settled in Karen’s hometown of South San Francisco, in the Sunshine Gardens neighborhood. Their family was complete with the birth of their daughter Angelique, who was then, and always will be, ‘Daddy’s little girl’. They enjoyed a special relationship born of hours spent at playing pool, or talking about stocks. Kenny loved taking his family to Disneyland and enjoyed seeing the smiles he could help provide to each of his grandkids. Their most recent shared hobby had been online Scrabble, a weekly connection that now leaves a deep void as the game automatically forfeited when Kenny missed his next turn. 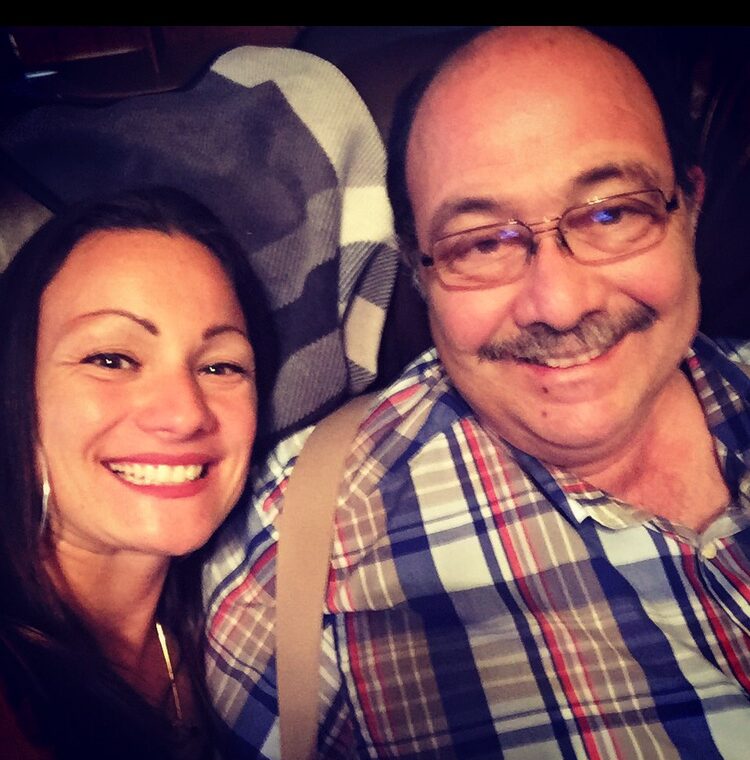 Kenny and Karen had recently moved to Idaho and enjoyed the changing seasons, making new friends, and sharing their new home with Angelique and her family when they could visit. Kenny always wanted to bring them to Snow Hill in Eagle Island State Park yet time did not allow that to take place while Kenny was alive; in his memory, they ventured out to fulfill this one last dream he had, knowing he was watching from above. 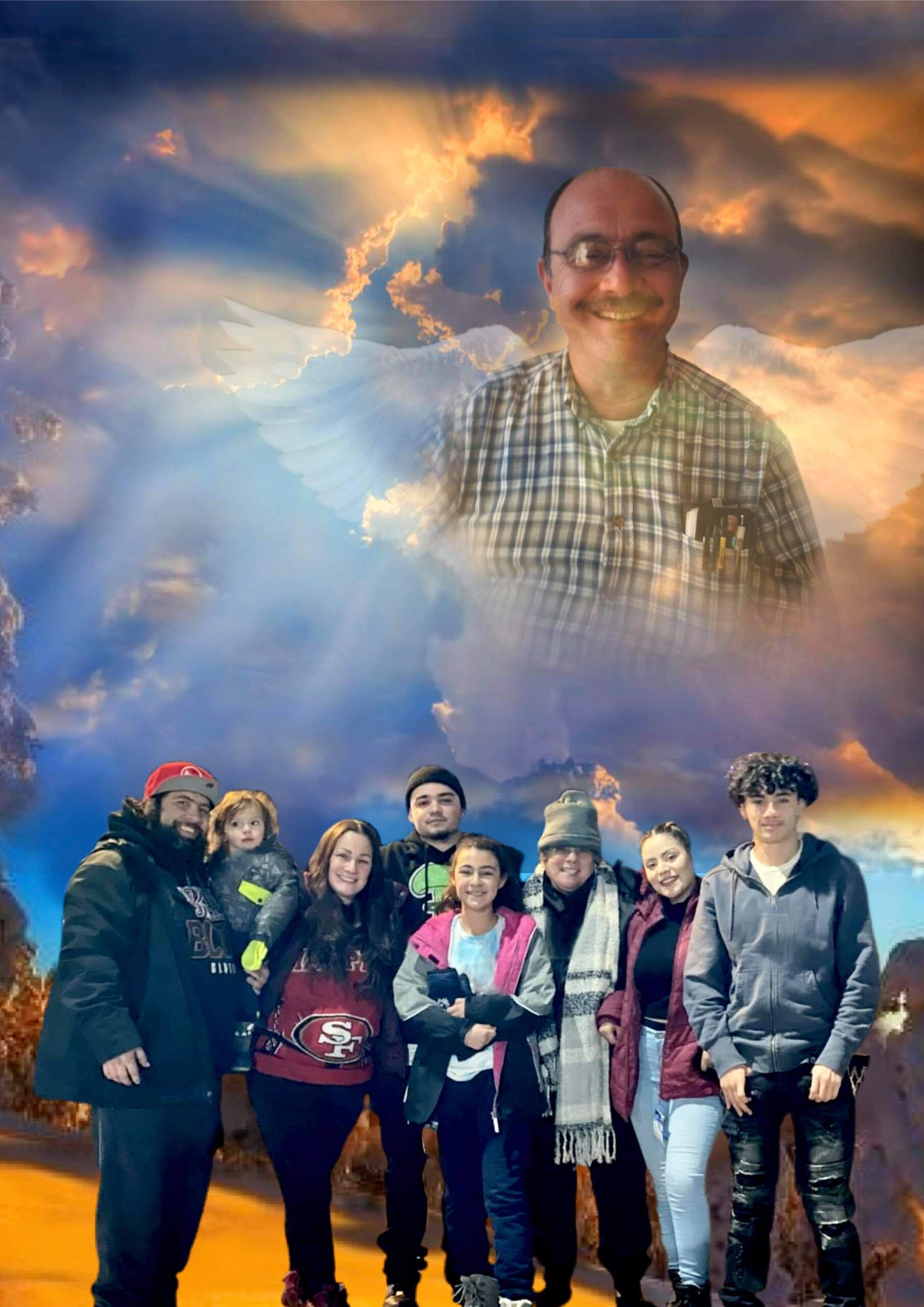 During his twenty years of retirement Kenny enjoyed spending more time with his family who now included four grandchildren who he adored and lived for. His youngest grandson and namesake, 2-year-old Julius (Juju) Kenneth enjoyed their daily ritual of Google Duo, keeping them connected during this past year of quarantine, and Juju continues to call for Poppa when he hears the phone ring each day. His eldest grandson Tre remembers all the fun times they had playing in Auburn cooking pancakes and riding around the cul de sac. Javi’s special time was playing with his army guys and watching Star Wars with his Poppa, and his favorite, and only granddaughter Alisya, enjoyed all the family vacations where Poppa could watch the kids swim and enjoy the fruits of his labor. 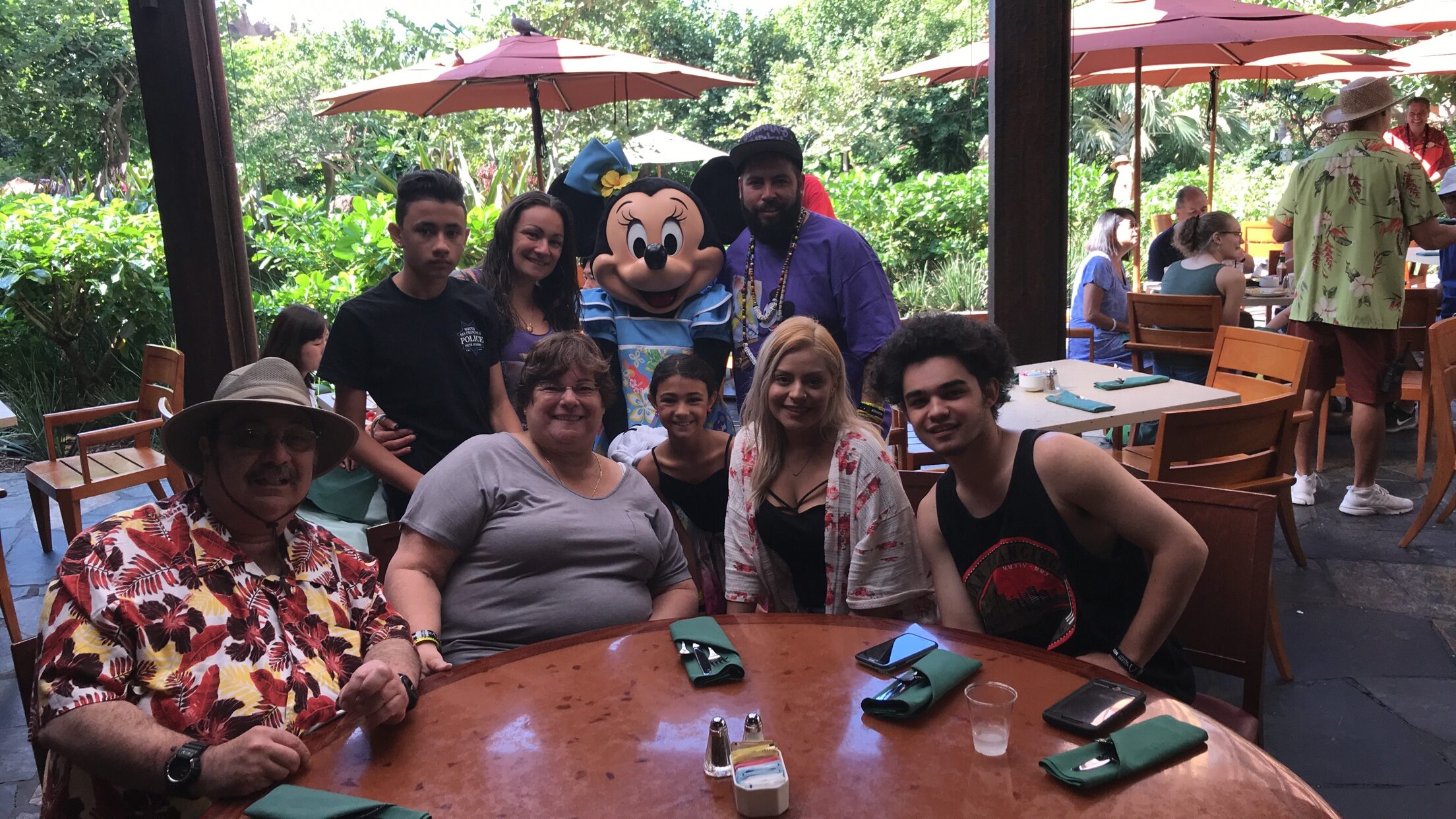 Disneyland, the Happiest Place in the World, was the families destination through the years.

Kenny is survived by his wife of 45 years, Karen, his daughter Angelique, and his four precious Grandchildren: Tre, Javi, Alisya, and Juju.

Kenny was laid to rest with his older brother and parents on Friday March 12, 2021 at Hooper & Weaver in Nevada City.