On 05/09/2021, at approximately 03:16 AM, South San Francisco Police Officers responded to the area of Cypress Avenue and Tamarack Lane on the report of subjects tampering with a vehicle.

One subject immediately fled the area on foot when officers arrived on scene, however, four other subjects were located in a Toyota Rav4 parked behind the victim vehicle. A handgun was located on the passenger side rear floorboard while officers were contacting the occupants. A high risk stop was conducted. Three of the occupants complied and exited the vehicle while the fourth subject was intoxicated and passed out in the back seat with the handgun at his feet. 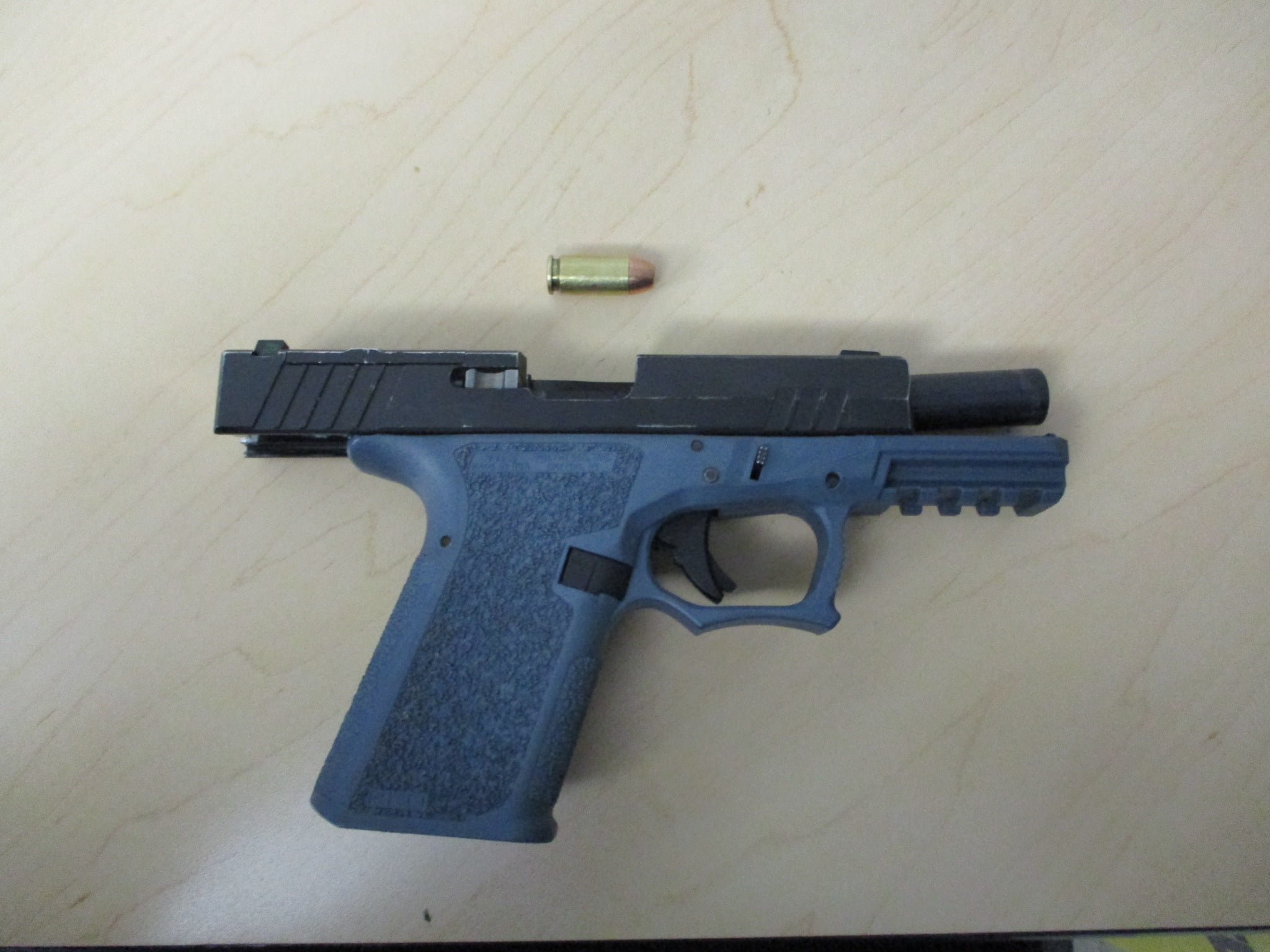 Officers approached the vehicle and were able to safely remove the handgun (later determined to be a ghost gun) prior to waking and detaining the fourth subject. The Toyota was found to have false license as well as false VIN plates. The true VIN was discovered and the vehicle was determined to be stolen out of Union City. A catalytic converter, several power tools, floor jacks and shaved keys were located in the Rav4. Officers also located suspected heroin and methamphetamine on two of the subjects. 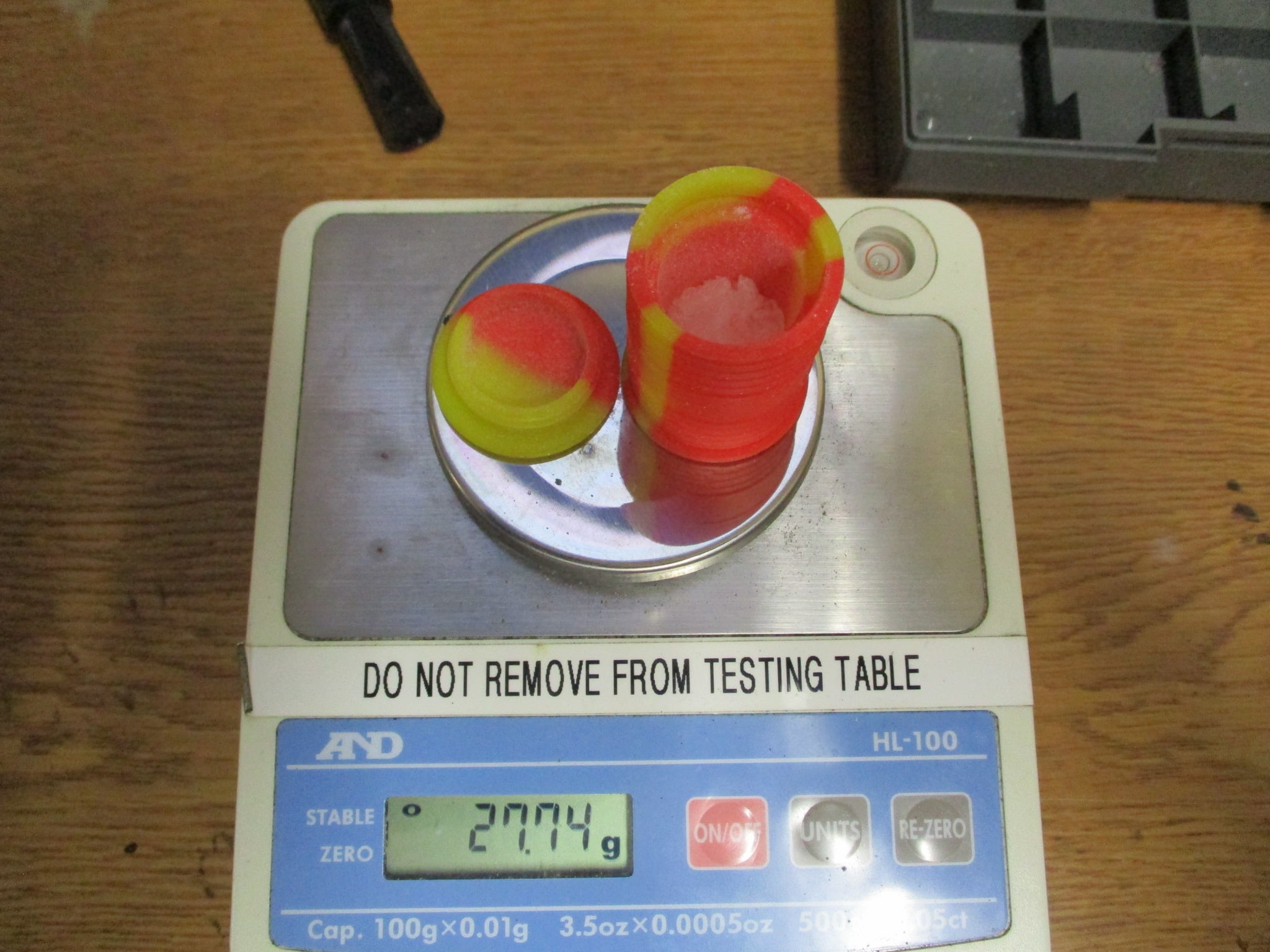 The driver of the stolen vehicle [Oakland resident] was placed under arrest for conspiracy, burglary tools and vehicle theft related offenses. The driver was also discovered to be a suspect in a recent SSF catalytic converter theft. The other passengers were individually placed under arrest for abundance of criminal offenses ranging from narcotics possession, possession of stolen property, and unlawful possession of a firearm. They were all safely apprehended, arrested, booked into the San Mateo County Jail. 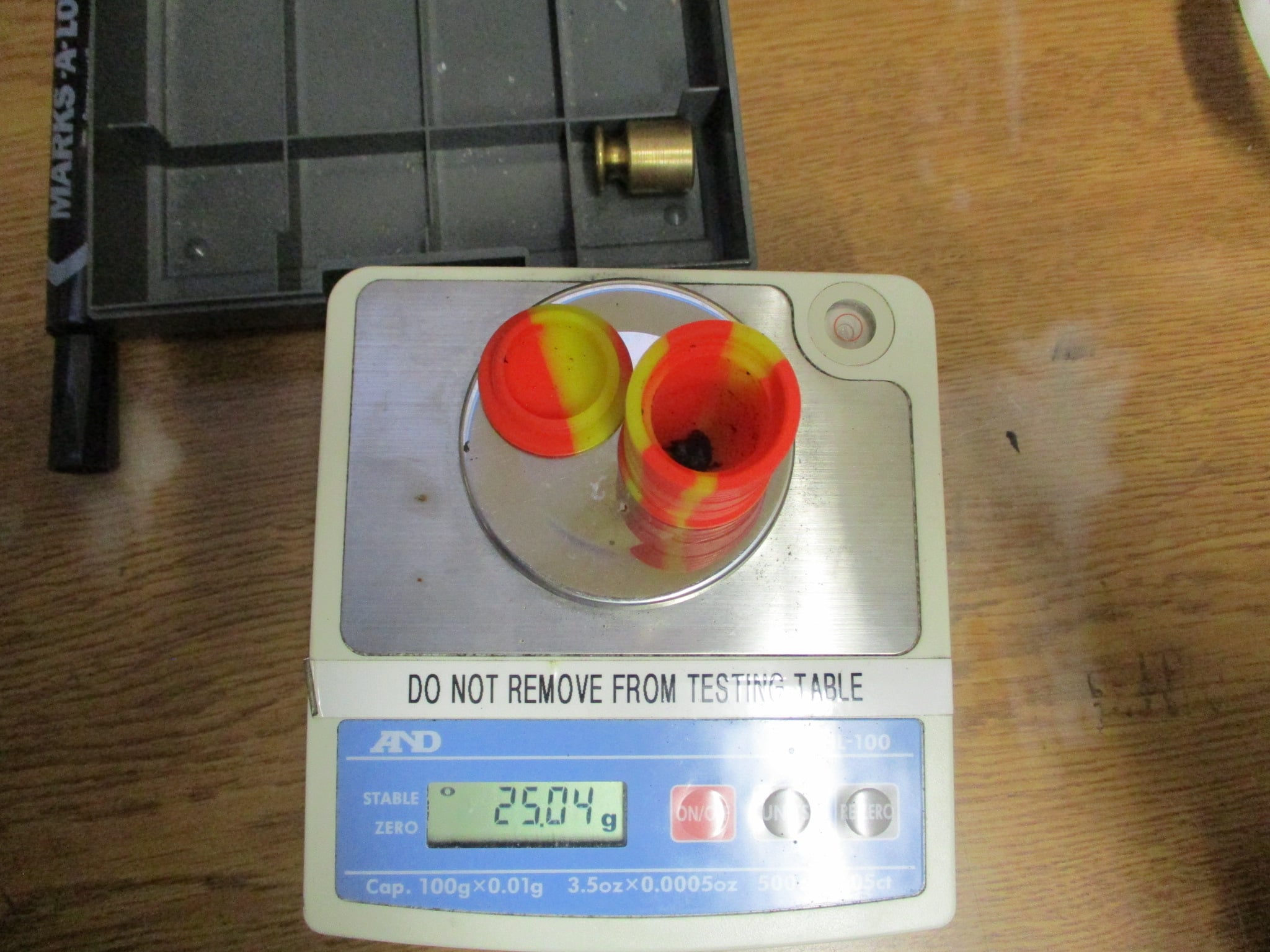 Now let’s throw the book at these mfers

Thank you SSFPD for your great work! Our Bible study group always prays for you.

Great job SSFPD. Thanks for all that you do every day to keep us safe.

I love when bad people gets involved with the right people. Congrats SSFPD

let me get this straight?, SSF has 120
cops, but yet minority criminals from
the other side of the bay, are free to
rein the crime sprees in SSF? whats
wrong with this picture?

What do you mean I had head injury as child comprehension not good?

What does their ethnicity and home residence have to do with SSFPD catching these criminals?

Thank you for getting criminals off the street!