Several months ago, SSFPD Downtown Bike Patrol [Officer Tenorio and Officer Peradotto] contacted 70 year old Bruce Evans [SSF Transient] who was sleeping outside of an abandoned building on the 200 block of Miller Avenue. Downtown Bike Patrol offered Bruce housing resources, but Bruce never proceeded with the process. Downtown Bike Patrol continued to follow up with situation after receiving word Bruce’s health was deteriorating due to his living conditions.

Saturday, Downtown Bike Patrol made contact with Bruce and did not leave the scene until he received shelter. Downtown Bike Patrol was adamant in contacting LifeMoves while still on scene. LifeMoves responded to the scene shortly after and conducted a housing assessment. Bruce qualified and was immediately transported to a shelter in the county after being homeless for 20 years. 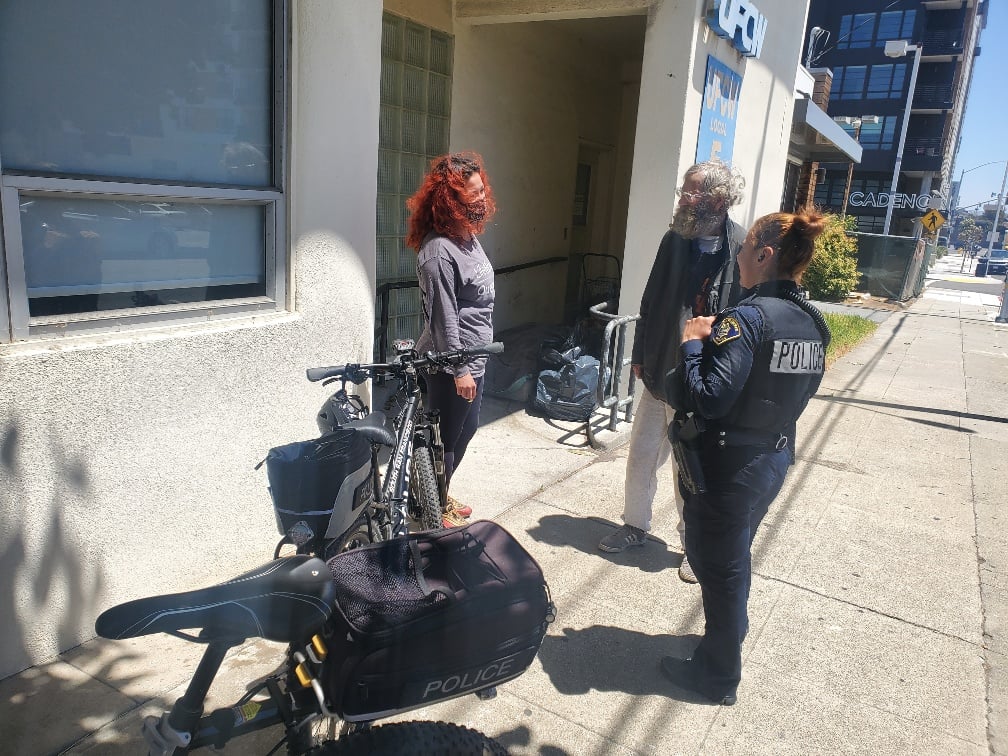 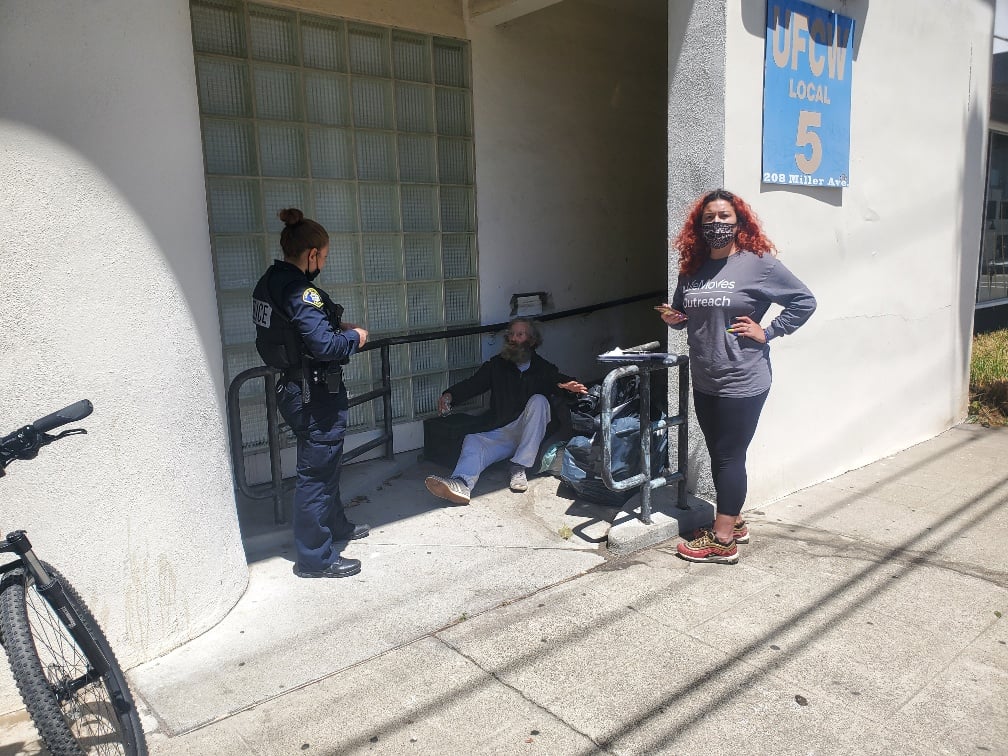 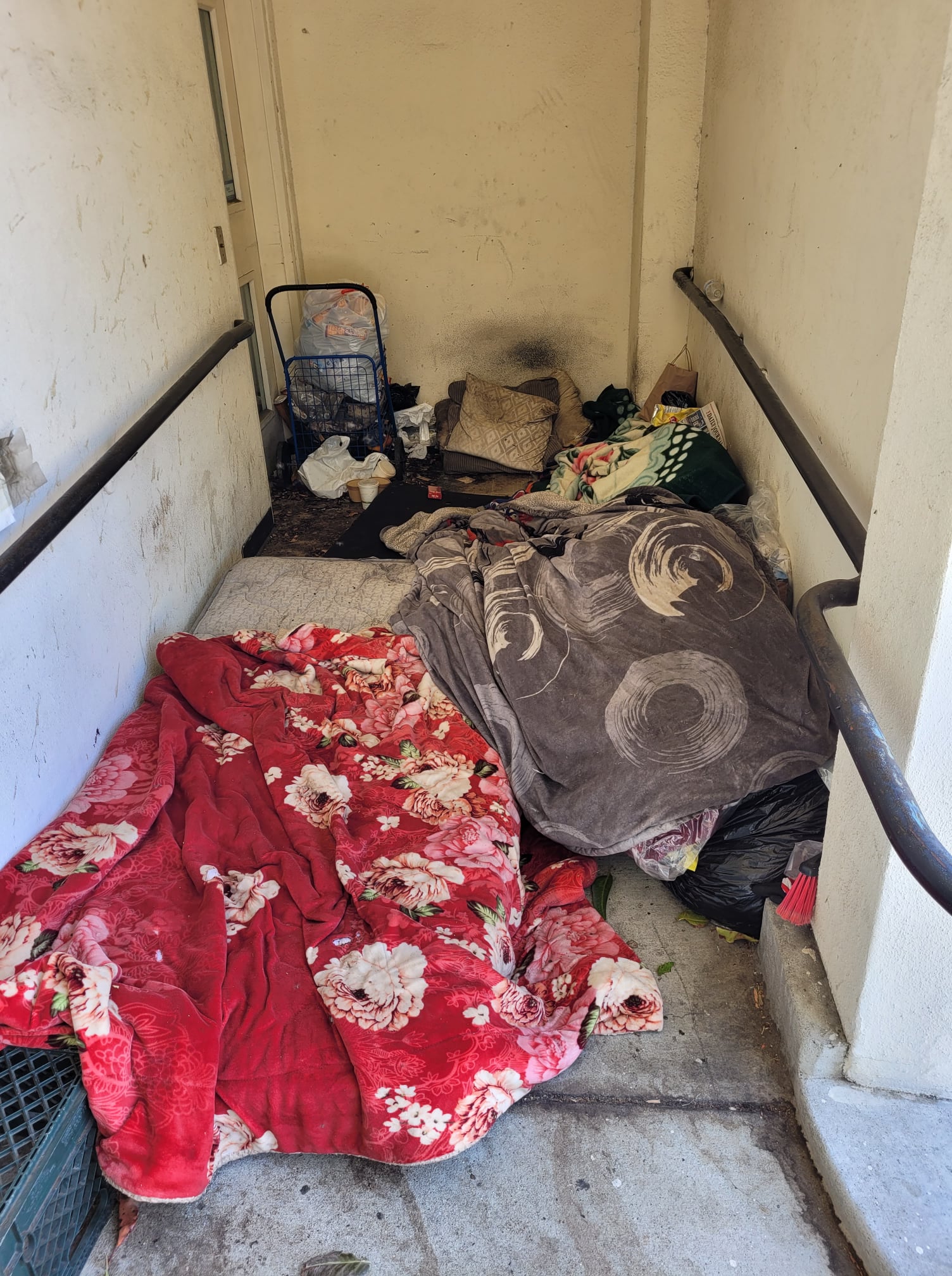 Great job by these SSFPD officers –

sad as it is, these bums came from another part of this country, where people would not put up.with them,
california is the land of.milk and honey,
these types.will still keep coming out
here, because.the left wing liberal do-
gooders think.they are doing the right
thing when.in fact they are just exasperating the problem, if these fi-gooders would take personal responsibility for these free loaders and
house and feed.them, that would be
another story, as it stands, it is not
society”s responsibility to take care of
these bums, remember, they chose the
life they want to live, cheapest solution
would be to send these.bums back
where they got shipped from