Why is South San Francisco, California South San Francisco Parks and Recreation still spraying Cancer Causing Round Up next to the schools, on the parks, fields our kids play, where we walk and our Dogs roam? We deserve an explanation. This needs to Stop  Now!!!!

This is complete BS! Please call the Parks Department at 650-829-3837 to let them know how we feel. We are all residents, pay taxes and have a voice. This is unacceptable 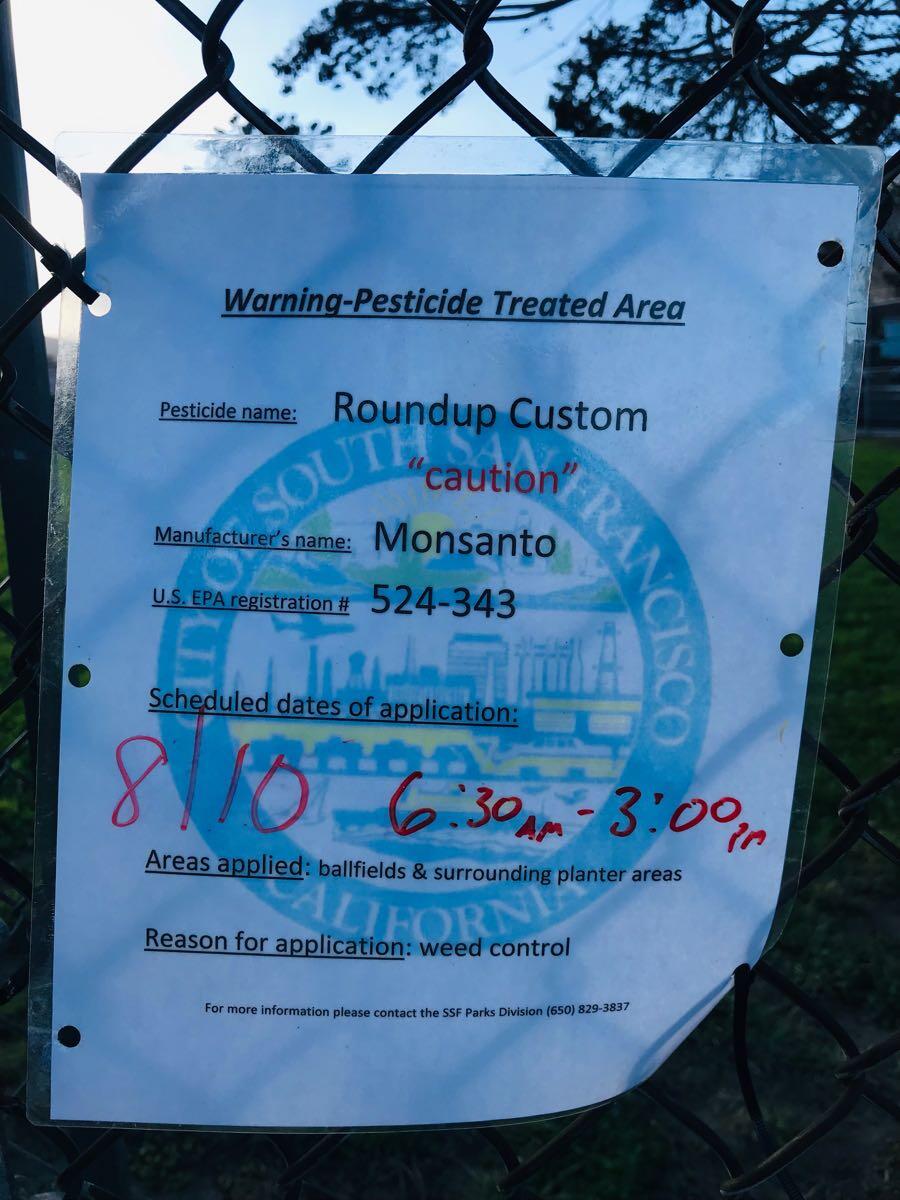 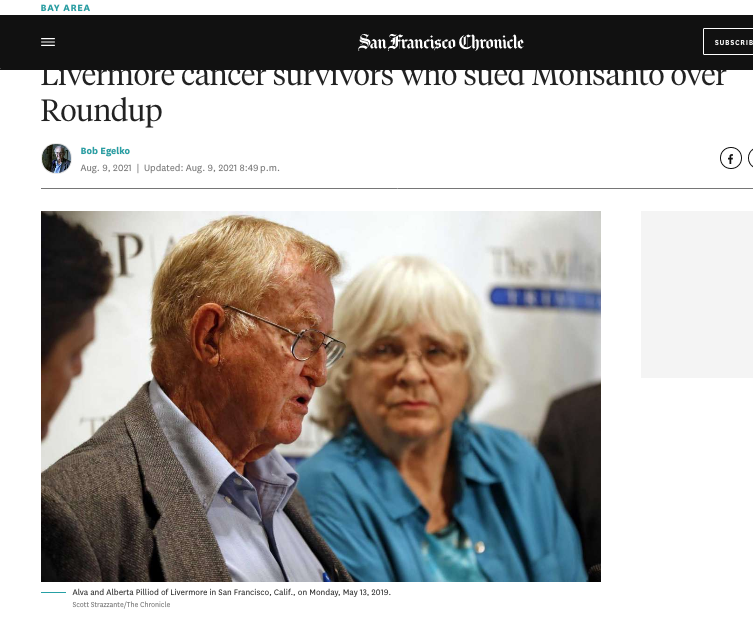 California has led the charge in holding Monsanto accountable for Roundup’s carcinogenicity. In fact, as early as 2017 the state added glyphosate to its list of carcinogens. In March 2019, Los Angeles County issued a moratorium on Monsanto’s Roundup. The County Board of Supervisors cited a need for more research into glyphosate’s health effects.

The state has a growing number of cities and counties banning or restricting glyphosate. According to Mercury News, the following agencies in California have discontinued or restricted the use of glyphosate:

This is not an exhaustive list of all the locations and agencies that have made moves to ban glyphosate use in California.

What is the difference between pesticide and herbicide? CLICK HERE to learn more.

Monsanto is evil. A mom’s group wrote a letter to Costco asking them to stop selling monsanto as it causes cancer and Costco complied. I ask the town of Colma to stop spraying it and they did. PLEASE DON’T USE THIS STUFF OR SELL IT IN STORES.

This use of Roundup or anything like it is absolutely unacceptable in our parks etc. I have been wondering for some time if SSF was using this highly toxic material as it appeared that in downtown SSF, there was evidence that weeds were being sprayed, and I have seen city employees spraying.