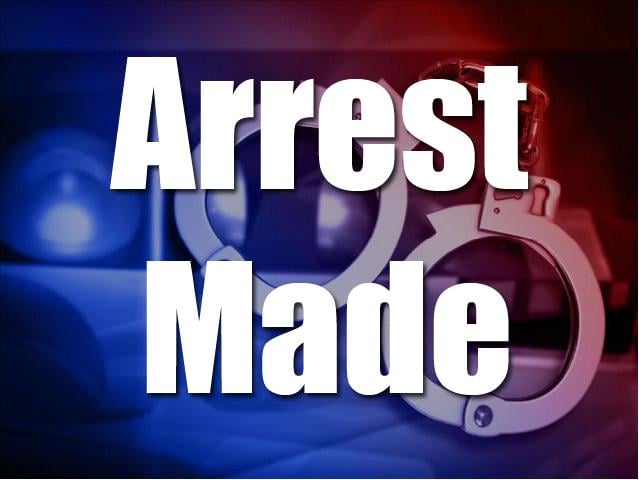 On 8/24/2021 at 11:24 PM, South San Francisco Police received a report of a vehicle heard doing donuts in the Baden High School parking lot. Upon arriving in the area, officers observed a red Chevy Camaro leaving the area which had the overwhelming odor of burnt rubber.

When officers tried to conduct a traffic stop of the vehicle, the driver evaded officers by running stop signs, two red lights, speeding, and ultimately “blacking out” the headlights in a residential area (during darkness). A partial license plate was obtained, of which a records check revealed local contacts with a red Camaro, as was seen by the officer. The vehicle was located pulling into the driveway of the registered owner’s address not long after the vehicle was lost.

Due to the wanton disregard for the public’s safety during his driving, as well as the safety of his juvenile passenger, the driver was arrested and booked for reckless driving, felony evading and child endangerment.

Great investigative work on the part of SSFPD Graveyard Patrol! This incident could have resulted with a very dangerous outcome. Outstanding job!

← No Free Breakfasts for Kids Due to Lack of SSFUSD Staff: Hiring NOW!
Peninsula Humane Society and SPCA’s Pets of the Week: Shadow and Marrah →
5 1 vote
Article Rating
Subscribe
Login

Heh! Someone must’ve been listening to a police radio cuz, child endangerment? At 11:30PM? At a school? No kids at that time. Well he shouldn’t have run away, and glad they didn’t kill him over it, otherwise Over policing again!

hope they prosecute this dumb ass to
the max, at the least, yank his license