Another South City native gone too soon, we have learned that Danny Hamilton Sr has left this world, leaving a huge void in the lives and hearts of so many. He leaves behind his son Danny Jr, (Lili) and two precious granddaughters, his father Jack Hamilton, and sister Debbie Hamilton Wydler, and his brothers Jerry and Jack. Danny Sr was preceded in death by his mother and his brother James Hamilton.
Please, prayers, good thoughts, words of encouragement and any donations possible are extremely appreciated by Danny’s family. 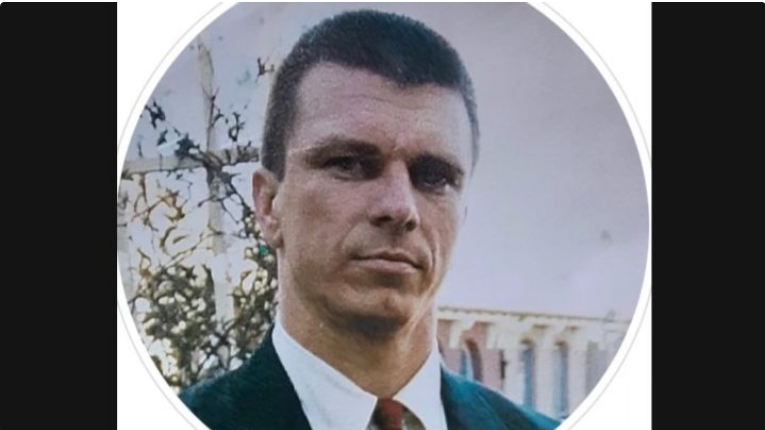 Danny Hamilton Sr. grew up in South San Francisco, attended our schools including South City High, he enjoyed services at Hillside Church of God, and rode his bicycle around the neighborhoods. In fact, Danny was one of the original SSF Street Racers.

Danny enjoyed photography, he was an amazing artist, and he honed his craft of transforming old cars into show pieces with his paint expertise. Danny loved with all his heart. He would “give you the shirt off his back”. He especially enjoyed spending time with his two beautiful granddaughters, watching movies and eating ice cream together.

Danny battled illness for the last several months. He fought strong and hard, but ultimately the lord decided that it was time for Danny to rest and no longer be in pain. The lord called him home on September 4, 2021.

Danny Jr. and family are heartbroken.

The family hopes to have a celebration of life honoring Danny Sr.

No family is ever prepared for this type of hardship, especially as we have all suffered hard times this past year.

Please give whatever you can to help Danny Jr. pay the expenses associated with laying his father to rest in the community that raised him. Every little bit helps.

Thank you for taking the time to read this and please continue to pray for the family as they prepare to say goodbye to a loving son, brother, father, grandfather, uncle, and loyal friend. 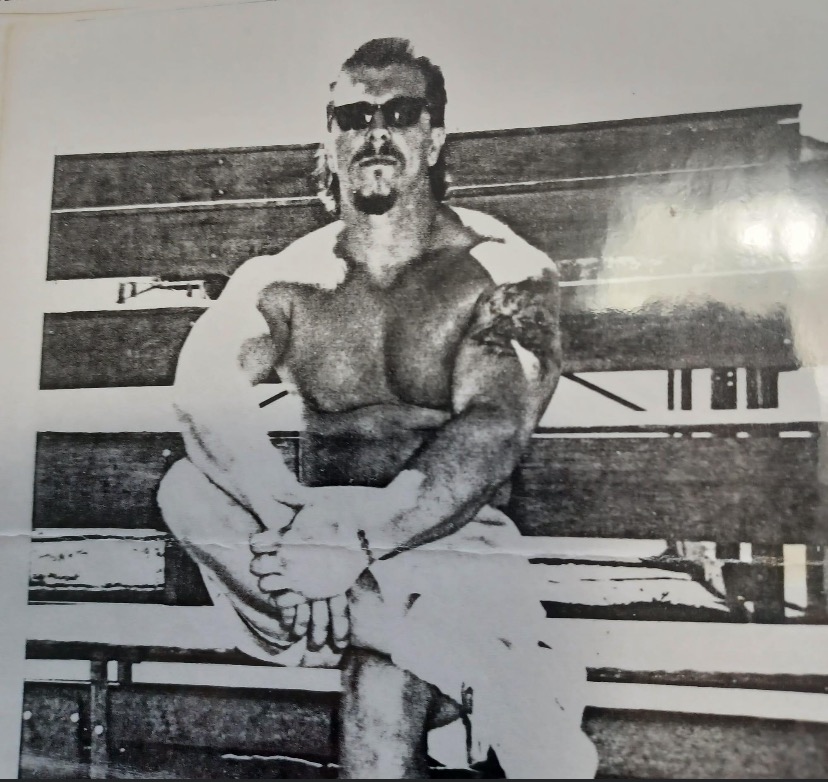 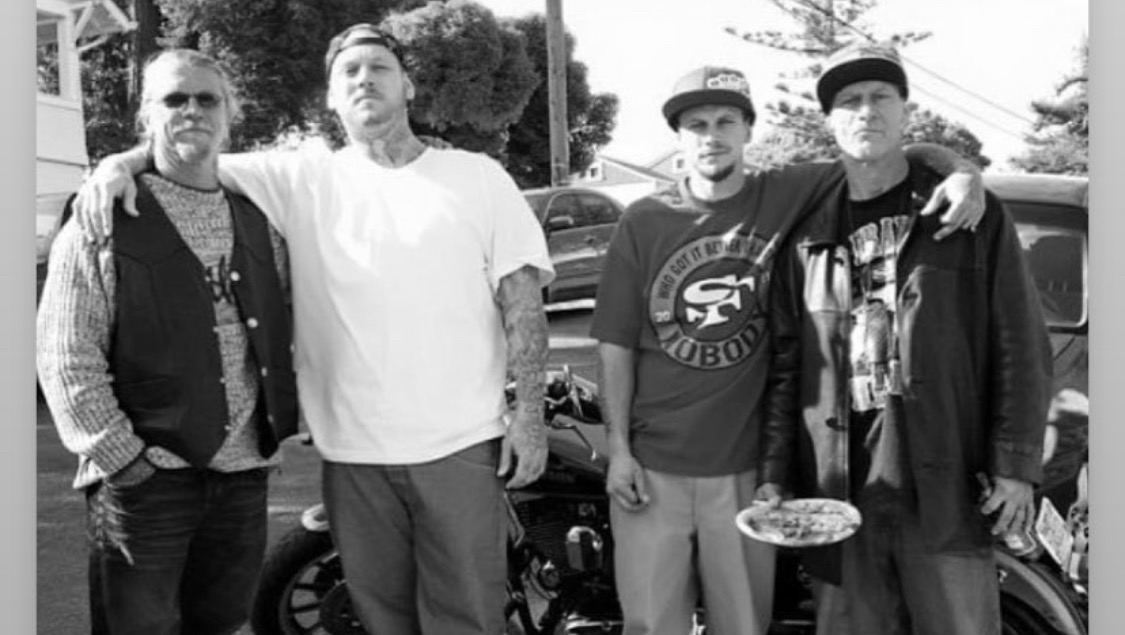 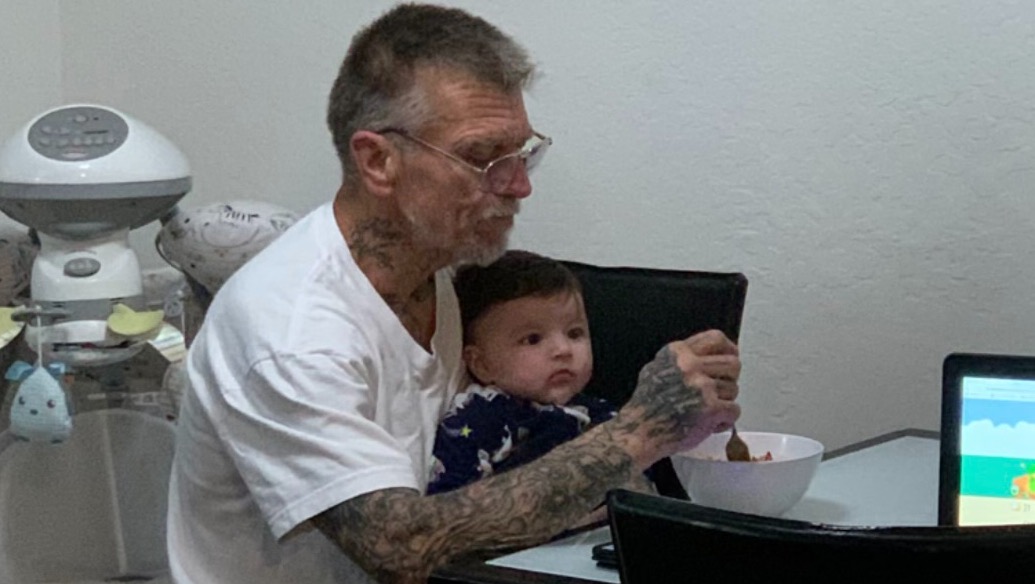