Last evening, Everything South City received several inquiries regarding a large presence of police in the Sunshine Gardens neighborhood, and near El Camino High School prior to the game which started at 7pm. 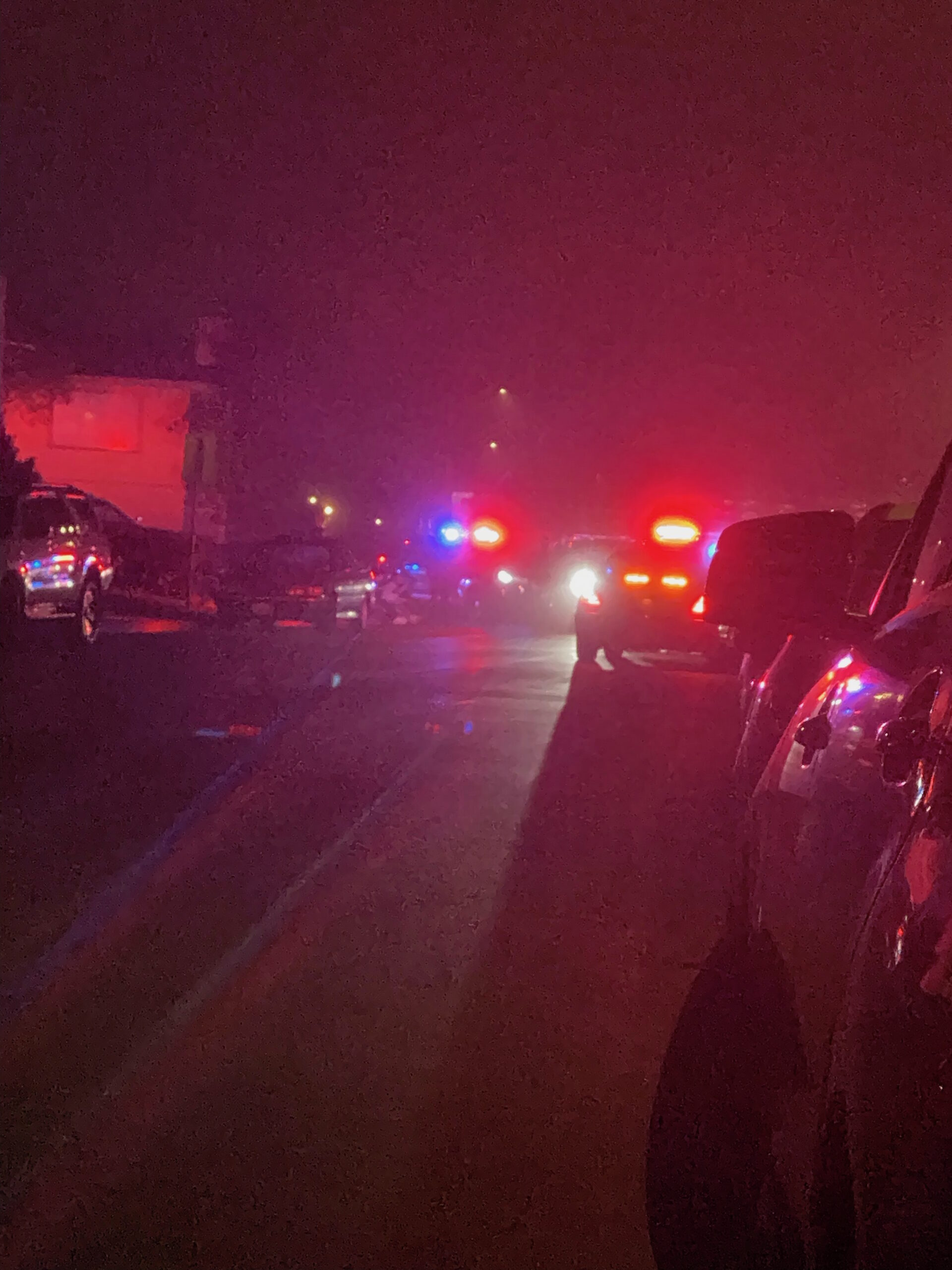 Rumors, speculations, curiosity, and concern were voiced in response to our social media post alerting the public of police activity, to avoid the Sunshine Gardens area if possible, and that the High School was safe.

We greatly appreciate the update given to us today by Sergeant Sean Curmi as follows:

Our officers initiated an emergency response to El Camino High School after we received a report of students fighting at the football game.  Additional reports indicated those involved in the fight were armed with a knife and suspects were seen fleeing the scene on foot.  Colma PD assisted us by setting up a perimeter around the cemetery while our officers detained individuals matching suspect descriptions in the nearby neighborhood. Eyewitnesses reported no weapons were involved and all individuals involved in the fight were uncooperative.