This past Thursday, on Veteran’s Day, Aegis Living San Francisco recognized eight of its residents who served in the military with a special Veteran pinning ceremony by Heartland Hospice. The ceremony opened with the national anthem led by one of Aegis’ music therapists, followed by a prayer and speeches recognizing each Veteran’s valor, sacrifice, and service to protect our country.

“We are honored to have these veterans reside in our community,” said Chris Lyons, General Manager, Aegis Living San Francisco. “They served our country and sacrificed so much. We salute them today and every day for their service.” 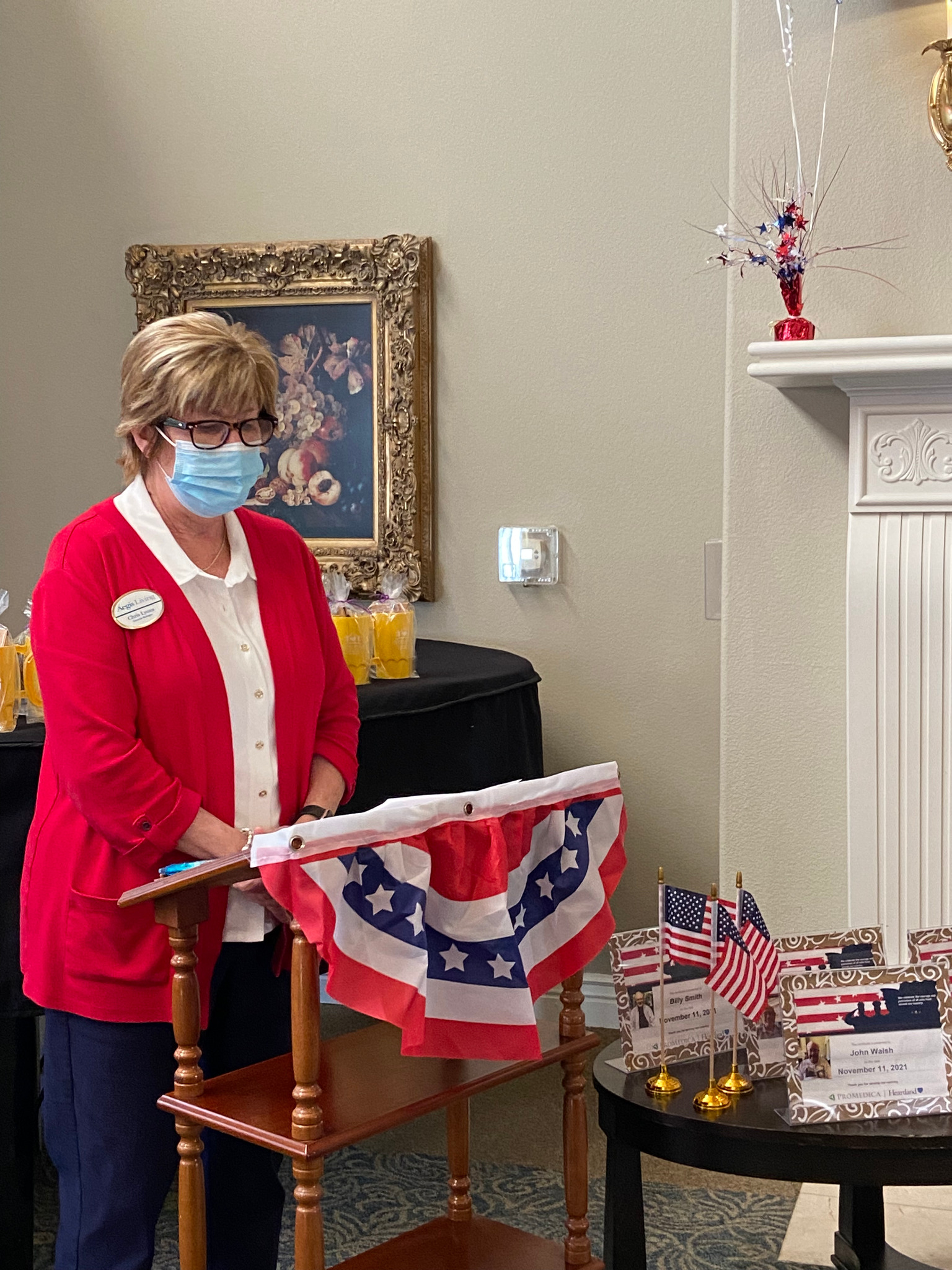 U.S. Navy Vietnam War Veteran and Aegis Living resident noted, “I am honored and proud to have served my country with my fellow veterans.”

Heartland Hospice, which presented the pins said, “We love partnering with Aegis Living for this event. It’s such great reminder of how our veterans contribute to protect our democracy.”

With more than 400 veterans across its communities. Aegis Living has a long history of celebrating its residents who have served, both on Veteran’s Day and throughout the year. 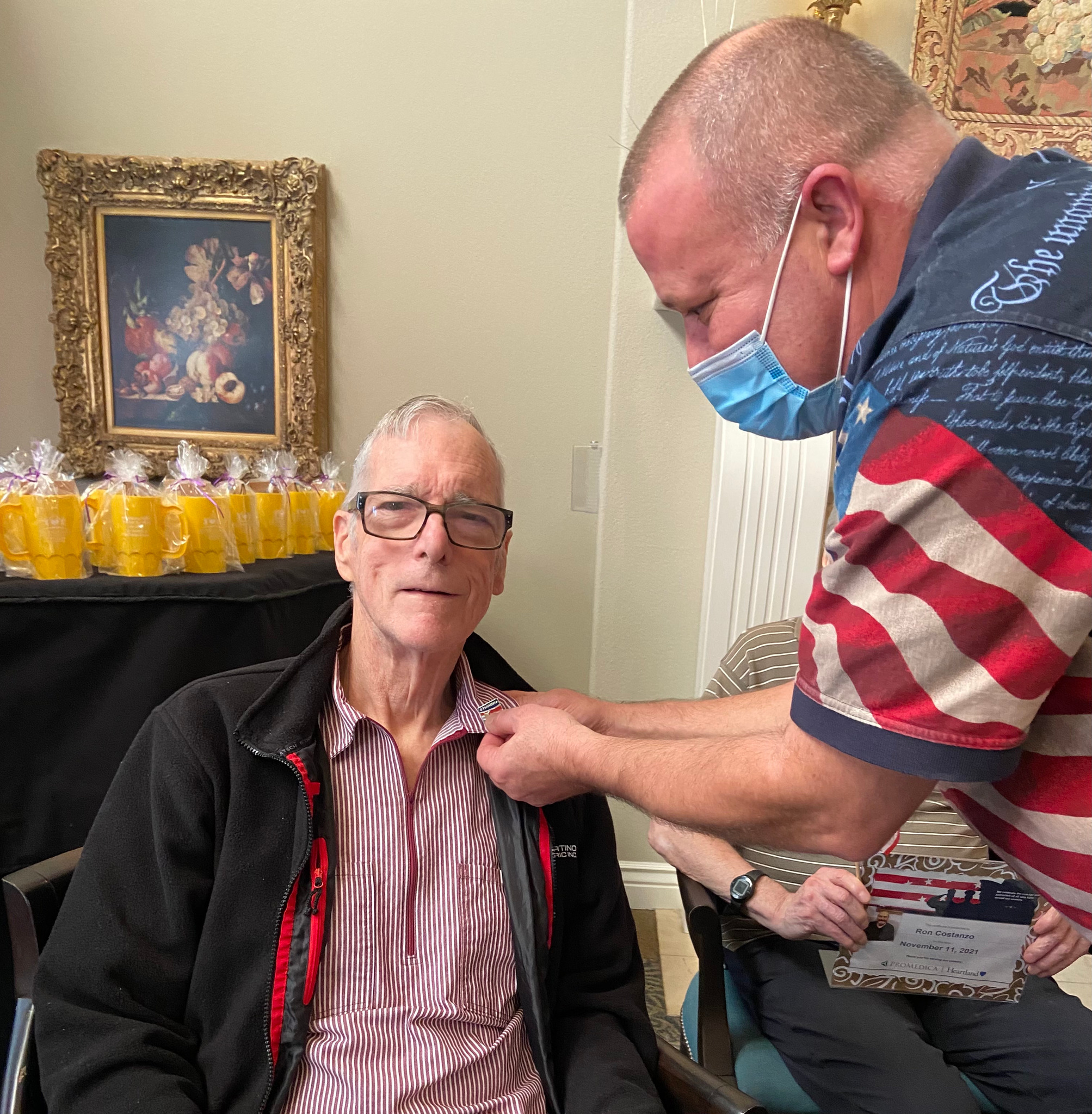 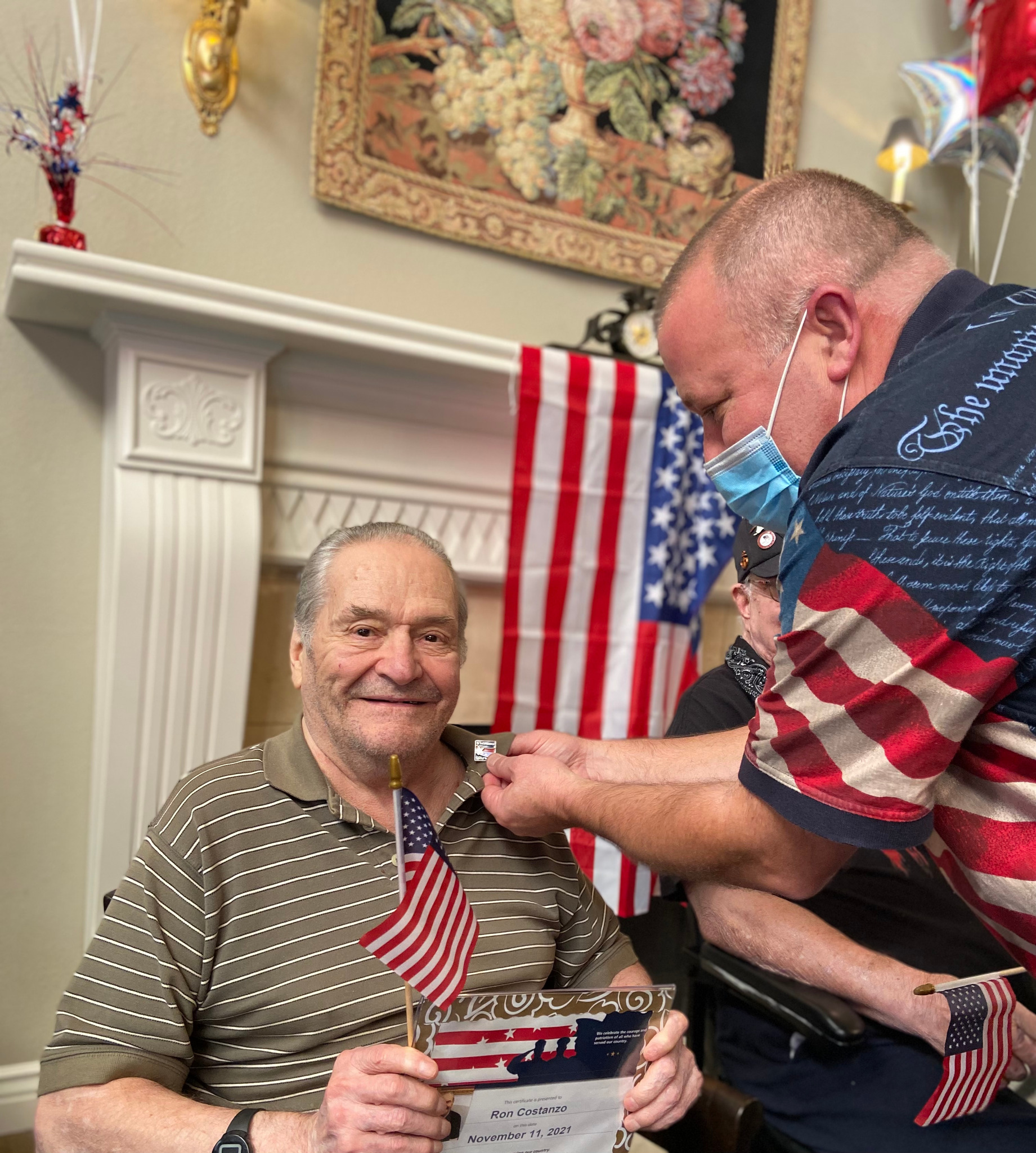 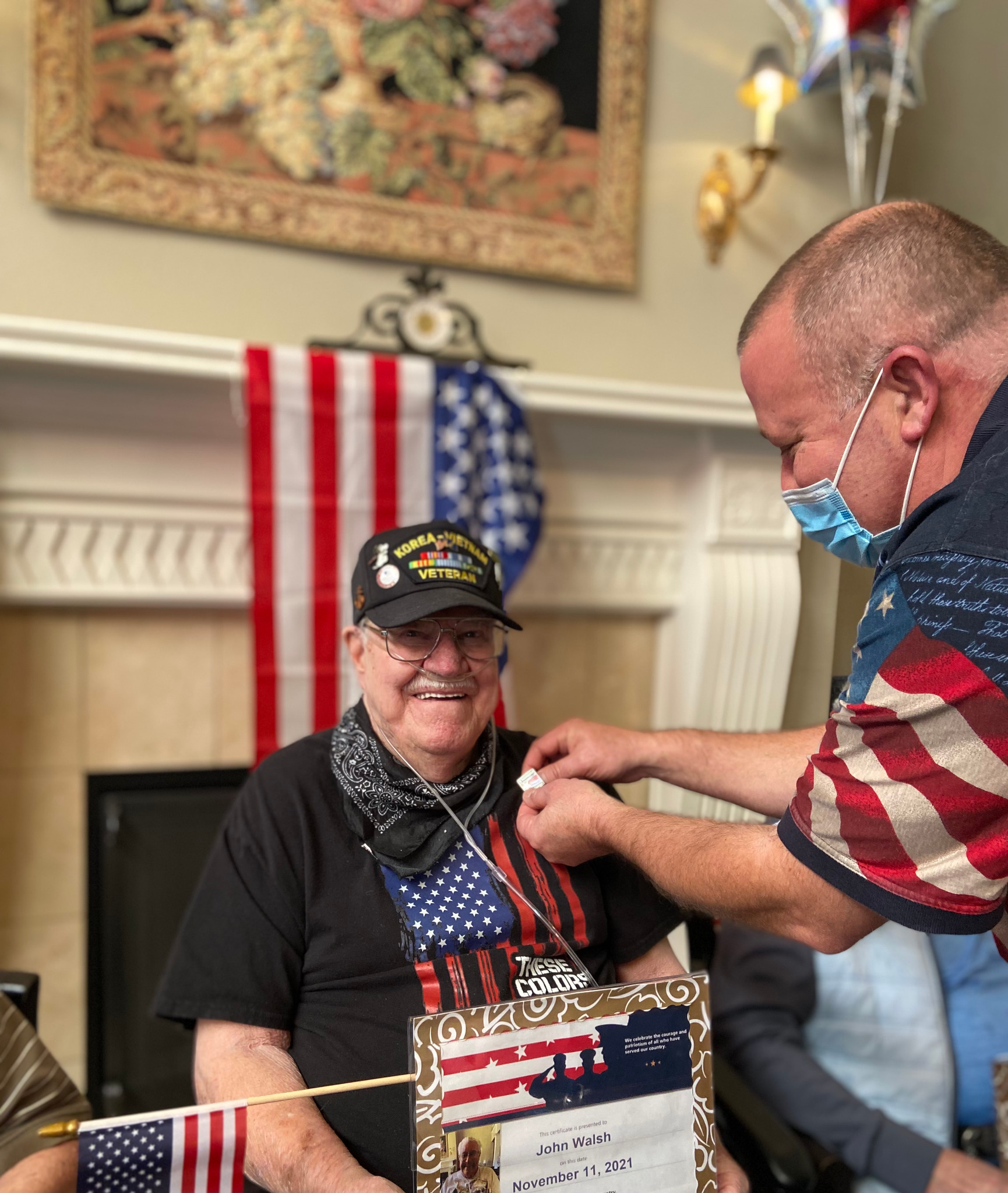 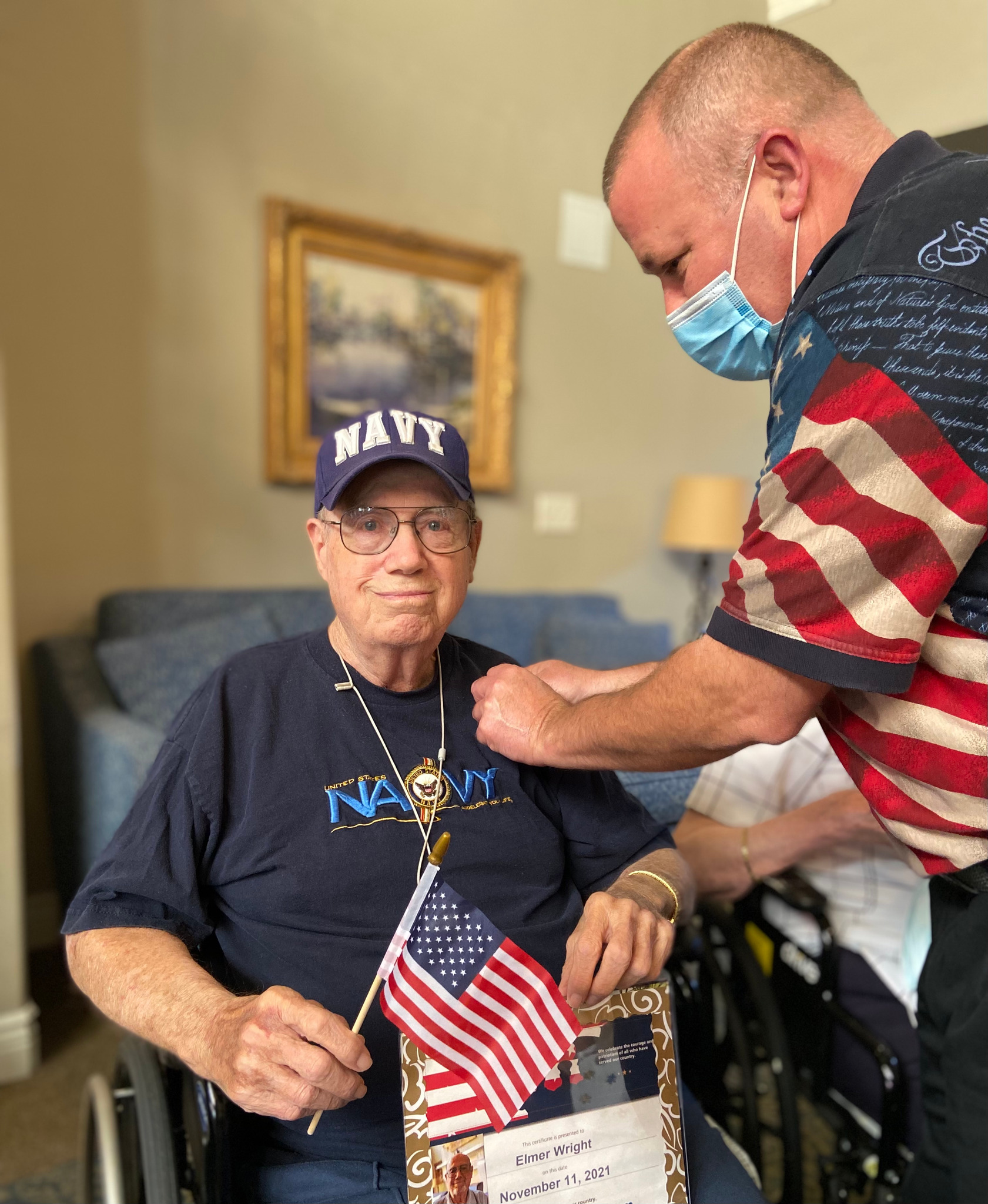 Thank you all for your Service! You are Heroes & I Honor each and every one of you! God Bless you all! ??❤️????