Have you heard about South City’s very own World Champion, Megan Grant?

Megan just competed in Lima, Peru with Team USA in the WBSC U18 Women’s Softball World Cup. She led the tournament in doubles, and led the US team with 0.55 On Base Percentage (OPB), batted .450 with a .607 OPB with only 29 plate appearances (PA’s). 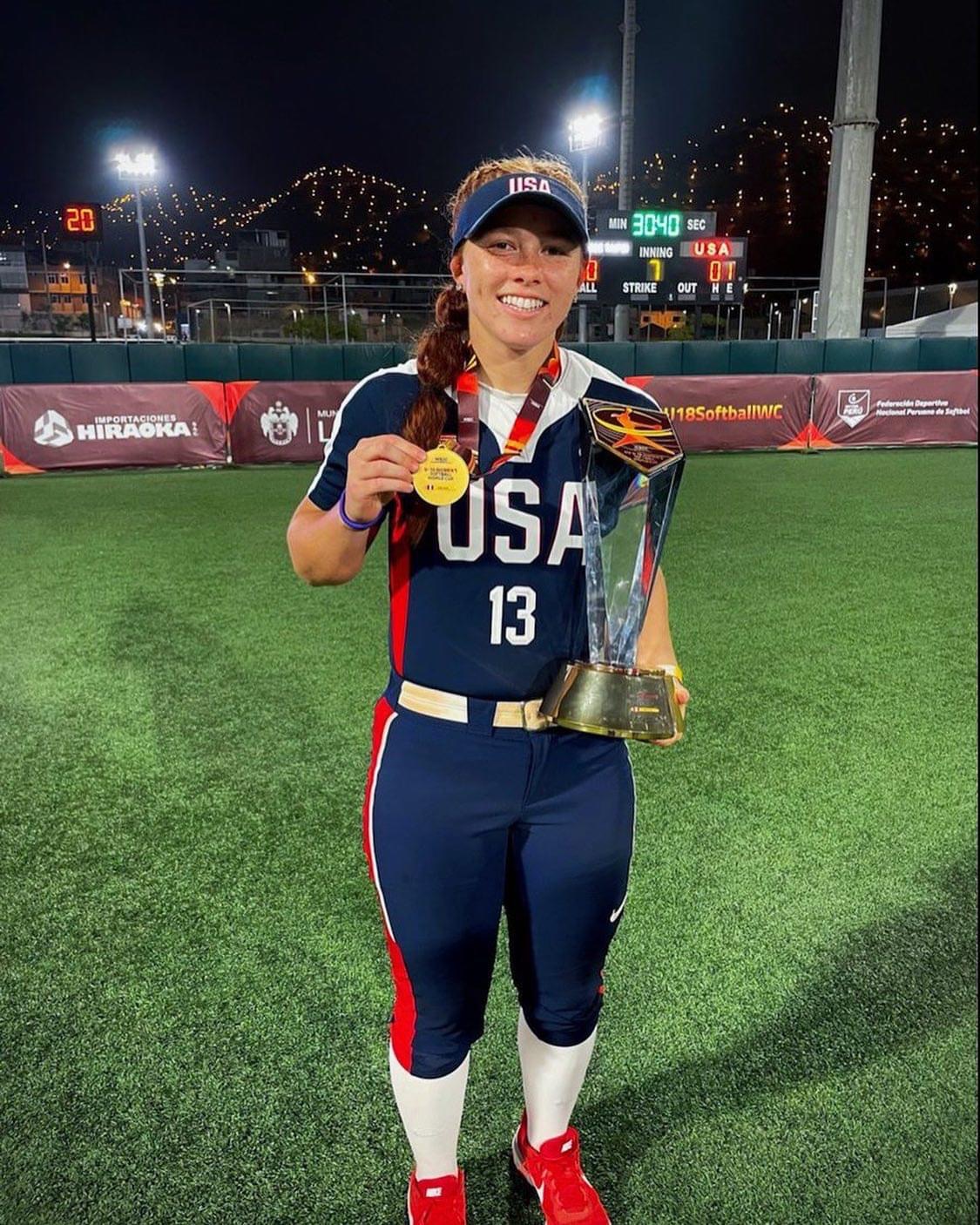 You can watch Megan hit a triple against the Netherlands below

“The All-World designated player of the event was USA’s Megan Grant, who posted a .500 batting average with four doubles, a triple and five RBI.”

Being in the spotlight is nothing new for this ambitious 17-year-old! In June, she auditioned, and secured her spot, along with only 16 other players, in Oklahoma City for Team USA’s U-18 Junior Women’s National Team. Only the best of the best were invited to audition.

In 2019, Megan was named one of California’s best freshman softball players by CalHiSports.com, the #1 source for California High School sports and state records. She was one of just two freshmen named to Cal-Hi’s list of the 75 best softball players in the state. 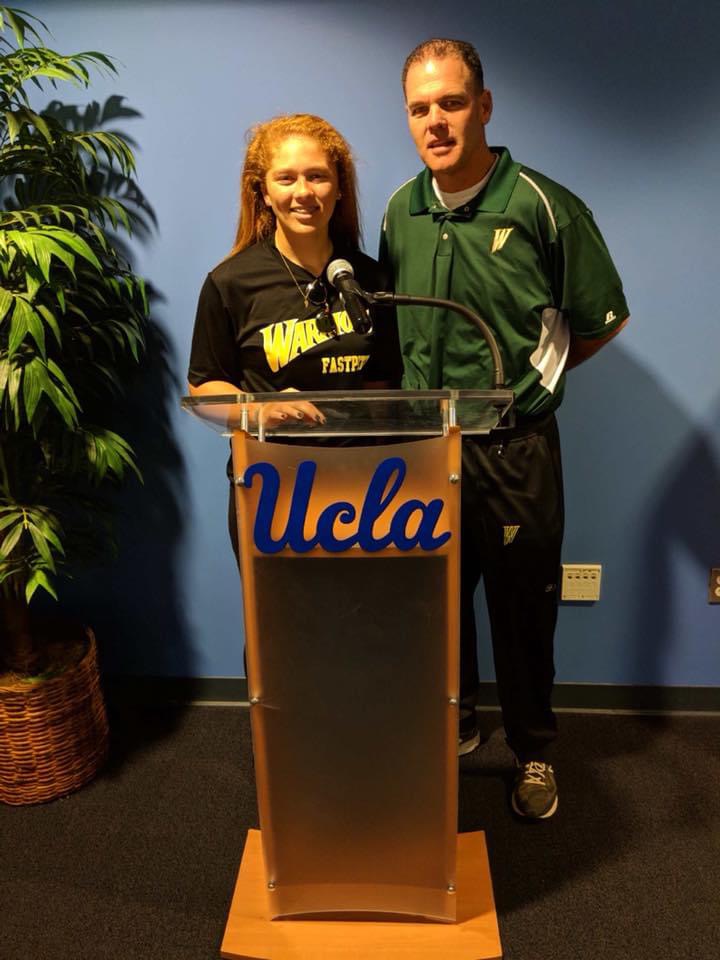 How long has Megan known she wanted to play for the UCLA Bruins?

Well, in 2018 Megan committed to play collegiate softball at UCLA, she was only in the 8th grade.

Just about a decade ago, you could have found Megan playing baseball for the South San Francisco Youth Baseball Association (SSFYBA) while attending Ponderosa Elementary School in SSF. Now, Megan plays softball, volleyball and basketball at Aragon High School and also plays for the West Bay Warriors travel ball team. 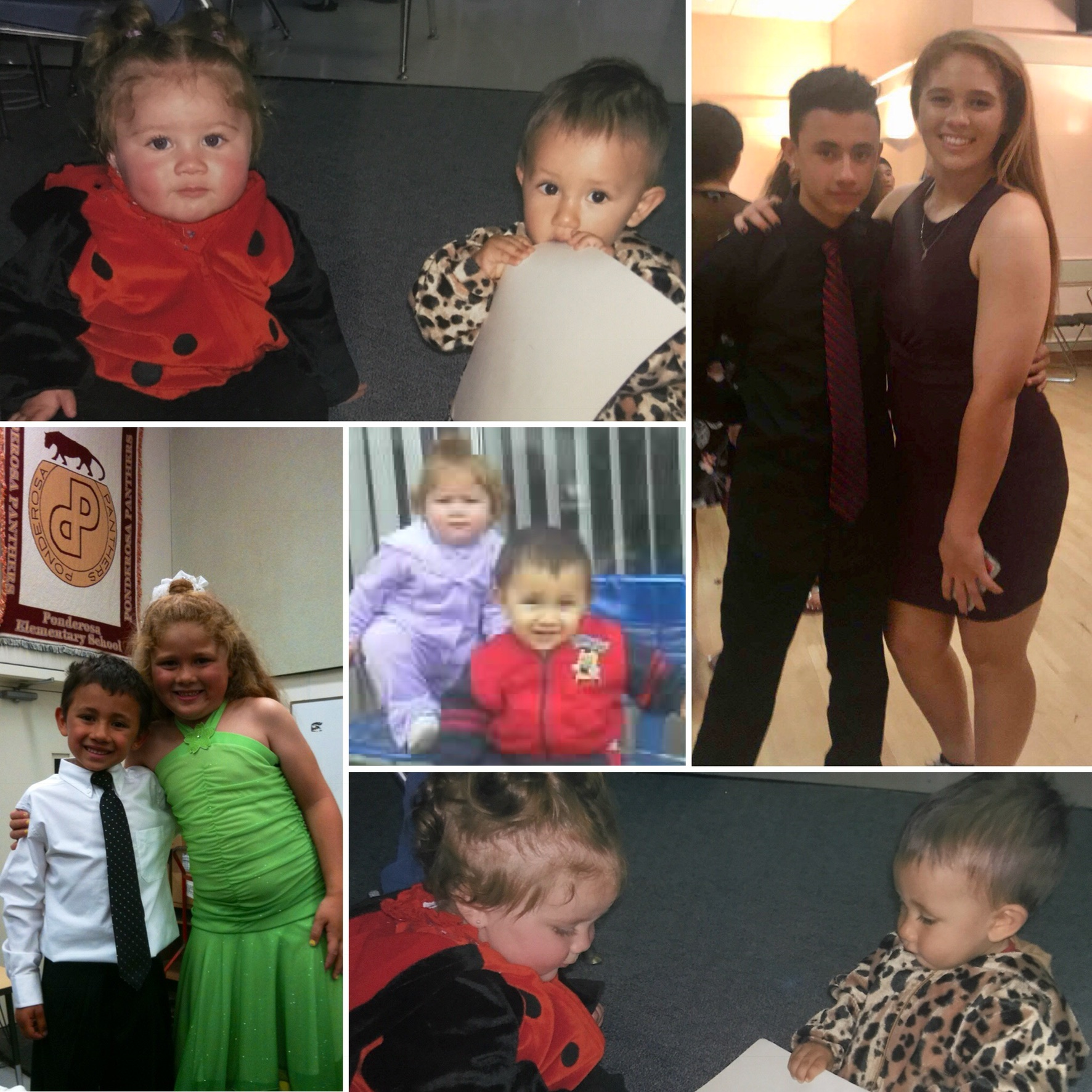 Which leads me to when I met Megan, she was just a baby, my son and her share their birthday month with just 7 days in between. They met while us parents were at a Ponderosa Elementary school function and were instantly lifelong friends. To say that her friends and family are proud of her would be an understatement. Megan has worked very hard to fine tune her amazing skills and her hard work is paying off.

So, what does the future hold for this High School Senior?

Not too many can say they are a World Champion at 17 years old, whatever lies ahead, Megan is sure to go above and beyond leaving everybody in awe and nobody disappointed!! 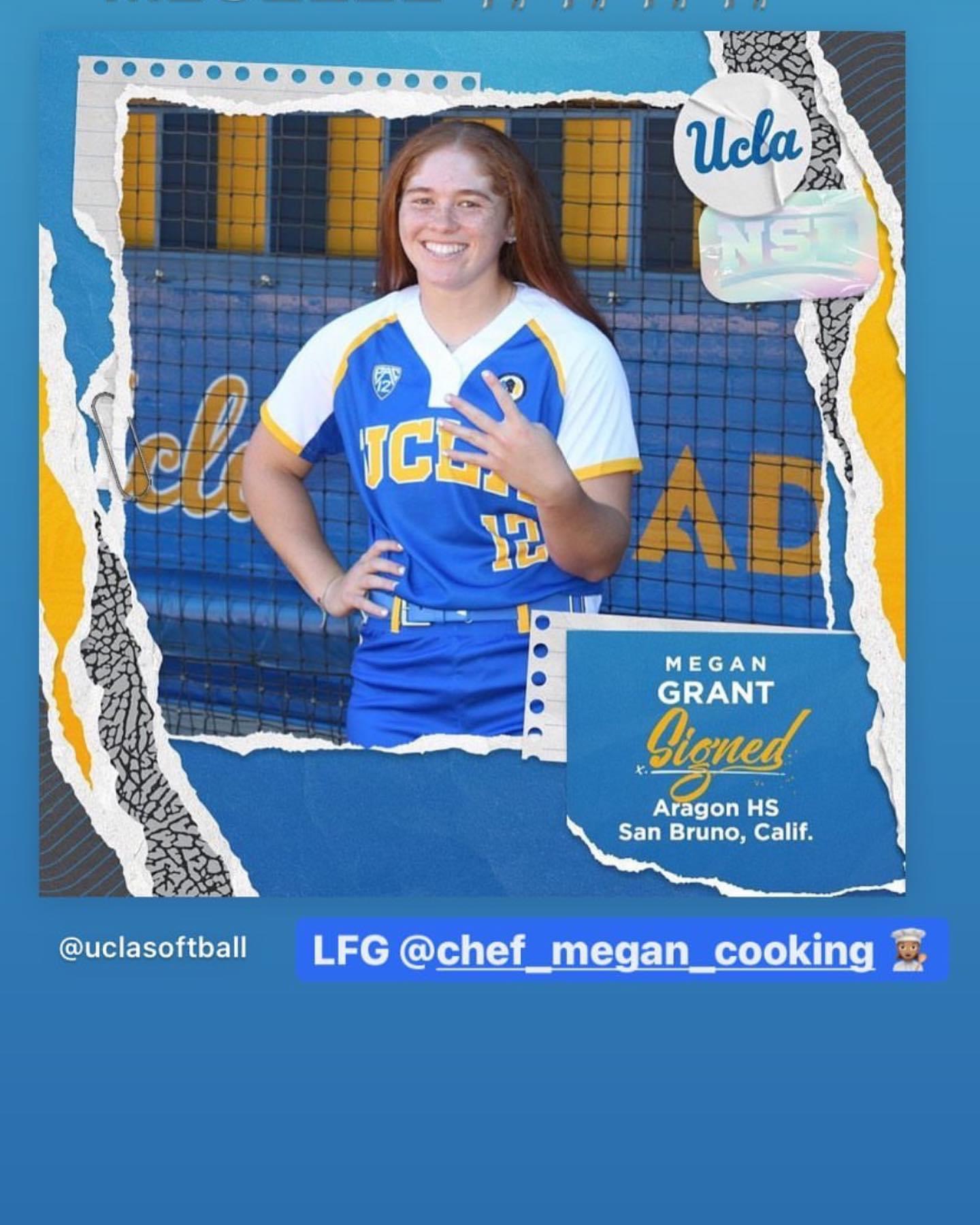 Such an honor to be linked to SSFYBA. Megan, along with both her brothers, Devin and Camron, we selected to represent the SSF Cooperstown teams. It means a lot to our family that all the kids respect their roots! Thank you for all involved in creating this wonderful piece!