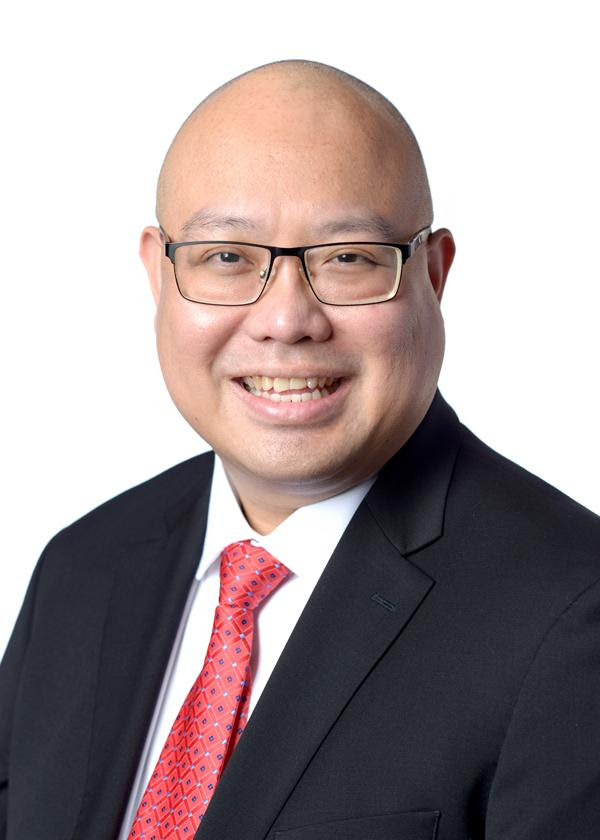 “As we approach the end of the year we acknowledge how far we have all come in the current COVID-19 pandemic and look forward to the light at the end of the tunnel,” said South San Francisco Mayor Mark Nagales. “The year 2022 has a lot in store for the City of South San Francisco, including our new Community Civic Campus, Caltrain station, and Oyster Point Development. These are just a few of the many things that South San Francisco will accomplish in the new year. Let us seize this opportunity to imagine an even better South City.”
Nagales grew up in South San Francisco and has been part of the community for over 30 years. He attended local public schools, including Los Cerritos Elementary School, Alta Loma Middle School, and South San Francisco High School. Prior to being elected to the City Council in 2018, Nagales served South San Francisco as a Parks and Recreation Commissioner and Planning Commissioner. Nagales is proud to be one of the first Filipinos elected in South San Francisco. He has shown a commitment to the residents of South San Francisco by spearheading San Mateo County’s first-ever guaranteed income program, which officially launched this month.
His regional assignments include serving on the following committees: Airport Land Use Committee, City/County Association of Government Board, Housing Our People Effectively Leadership Committee, SFO Airport Community Round Table, Housing Endowment & Regional Trust, San Mateo County Home for All Steering Committee, SMC Transportation Authority, and as Vice President of the League of California Cities-Peninsula Division. 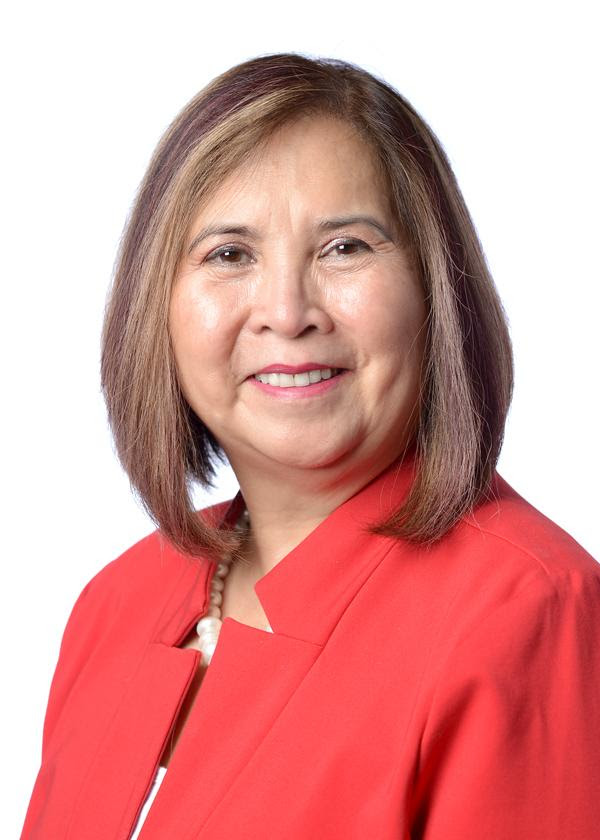 Flor Nicolas was elected to the City Council in November 2018. She is the third Asian-American woman elected to the City Council and only the fourth woman to serve in that capacity. Nicolas was born in the Philippines and became a South San Francisco resident in 1988 when she and her family immigrated to the United States.
“I’m thrilled to be serving as Vice Mayor of South San Francisco, and now more than ever, we must all come together. Whether you’re a lifelong resident or a new arrival to our City, we are all on the same boat – let us find solutions to reach our desired goals – together,” said South San Francisco Vice Mayor Flor Nicolas.
Her community and public service commitments span over 30 years and include All Souls Catholic Church Volunteer, board member of the Alliance for Community Empowerment (ALLICE), SSF Day in the Park Committee Member, SSF Housing Authority Board Commissioner, Mater Dolorosa Catholic Church Volunteer, SSF Police Activities League Boosters Secretary, SSF Historic Preservation Commissioner, SSF Conference Center Authority Board Commissioner, SSF Asian Alliance as a Founding Board Member, Scottish Rite Childhood Language Center Board Member, SSF Friends of Parks and Recreation Member, SSF Historical Society Member, SSF Sister Cities Committee Member, and SSF Chamber of Commerce Member.

We THE PEOPLE OF SSF need to start voting for our Mayor and Vice Mayor! This system we have now is nothing more than nepotism! These CC Members also are NOTrequired to do redistricting now, especially with all these CC-approved apartment building projects cluttering up our little city and makig driving horrific….and they’re not even OCCUPIED yet, so who knows WHO or WHAT will be living in these units. What’s the rush to redistrict when we have NO idea of who or what will be living where. This CC is taking on too much power fr itself and WE should be votong for Mayor and Vice-Mayor, NOT this lousy revolving-doorsystem they have in place. Don’t forget how the CC bowed to the will of the contractors who got hited for the PUC project, the Cjhestnut/ECR monstrosity et al! We wanted 3-story limits on these things. Did we GET 3-story limits? NO! Because the CLONTRACTORS supposedly said the projects “HAD” to be 6 stories! So much for the “will of the people”! SSF is going down the same toilet as SF, and I smell funny money all over this!