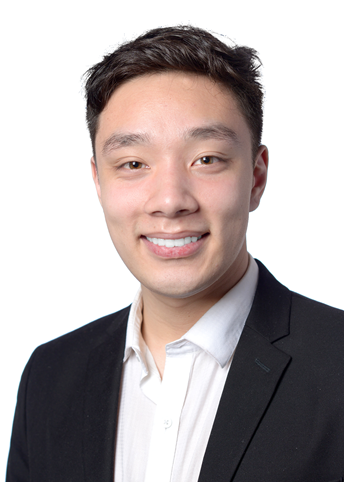 Newly elected South San Francisco Councilmember, James Coleman, has announced his candidacy for California Assembly District 22, the position currently held by Assembly Speaker Kevin Mullin, who will be termed out this year.

Last year, the twenty-one year old Coleman made the headlines as he won his bid to serve the residents of District 4 on South San Francisco’s City Council upon his return from Harvard in March of that year. He previously had attended local public schools including Ponderosa Elementary, Alta Loma Middle School, and South San Francisco High School. The self described social justice advocate continues to run a progressive campaign and is noted as ‘the city’s youngest and first openly LGBTQ+’ Councilmember per the City’s website, and was a founding member of  Change SSF.

Housing and policing policies were priorities in his 2020 campaign which was spurred by what he saw as inequalities in South City, it appears this time his focus will be on a ‘courageous champion for working class San Mateo County families’.

Coleman joins the Assembly race with San Mateo Deputy Mayor Diane Papan who took office in 2015 and is seeking to address issues of traffic reduction, affordable housing and public safety

Assemblymember Mullin has announced his campaign to replace Representative Jackie Speier upon her announcement that she will not be seeking re-election. She has endorsed Mullin for US Senate.

Coleman has stated housing is one of his concerns, pictured below with Senator Scott Wiener, who co-authored SB 9 and SB10, at a YIMBY Action Event, along with South San Francisco, then Vice Mayor, Mark Nagales and Council member Eddie Flores. 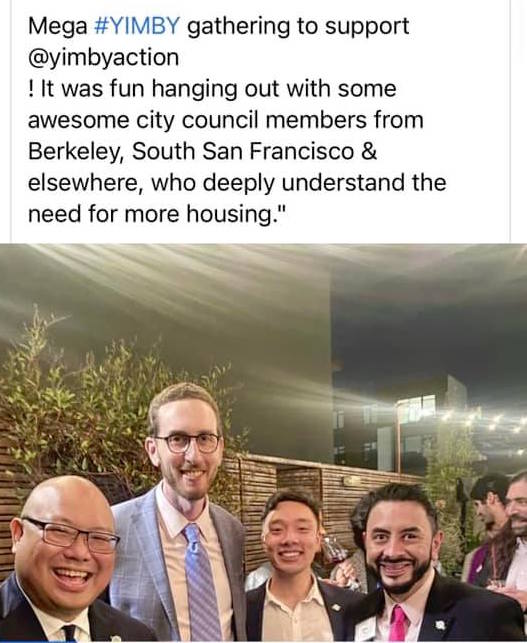 You know, it’s not the new housing that bothers me, but the way it’s being done. Really with no thought of city planning and considerations of resources. This isn’t a SSF issue only. It’s state-wide and soon to be country-wide. The measure though passed with good intentions has to go against business interests. Business interests and money will somehow always trump human interests. We need more resources: day care, camps, passable thoroughfares (not cutting through a BART parking lot), streets we can walk on safely and cross safely. Back when these tracts were being developed they put schools and resources in and properly planned. I don’t see any of that with these buildings (this is not Hong Kong, people). Once these development companies put that monstrosity on that parcel, they’re out; they made their money and they’re on to the next deal. They don’t live here; they don’t care about traffic; they don’t care that we don’t have enough teachers or police officers. They probably live in another state and send their kids to private school. We have to stop kowtowing to them. They want our land and we need housing. Let’s be smarter about the next project or maybe drum up support for future ones whether here or in a neighboring city. The Bill’s already passed and not going away, but we can try to make sure any future development deals have more aspects that benefit the city and not the pockets of the developers.

Why don’t we reserve some of those new units (and not just a few, I mean a sizeable chunk 1/3 to 1/2) to city employees – our teachers, police and fire department, hospital workers, other school district employees like cafeteria or groundskeepers or back office staff. And not just on lottery – like really reserve these units for these workers. What a great way to attract and retain talent? We could have an amazing vehicle to bring in really good people to staff these positions, why squander it away? I mean how else can you compete against a better school district or warmer weather or even a tech company’s perks? You offer what people want and need – housing.

We all want a beautiful city that attracts more residents and investment. We want our residents to be stakeholders in the future prospects of the city.