NOTE: It appears the South San Francisco Police Department is not releasing media presses on major events, rather they are now posting information on their Facebook page. We will share information from there as best we can. 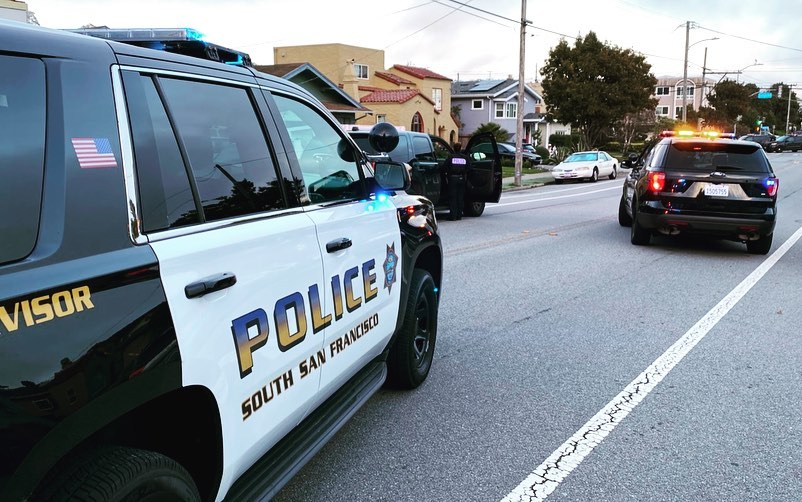 ARREST – Yesterday afternoon a male subject came to his ex-girlfriend’s residence on the 700 block of Grand Avenue, in violation of a served Domestic Violence Restraining Order.

Crisis Negotiators, accompanied by our Mental Health Clinician, attempted to contact the subject and have him exit the residence and surrender; however, all attempts were unsuccessful. After two hours of attempted negotiations, officers entered the residence and conducted a search. After a slow and methodical search, officers located the subject hiding on the roof. The subject was booked into the San Mateo County jail without further incident. 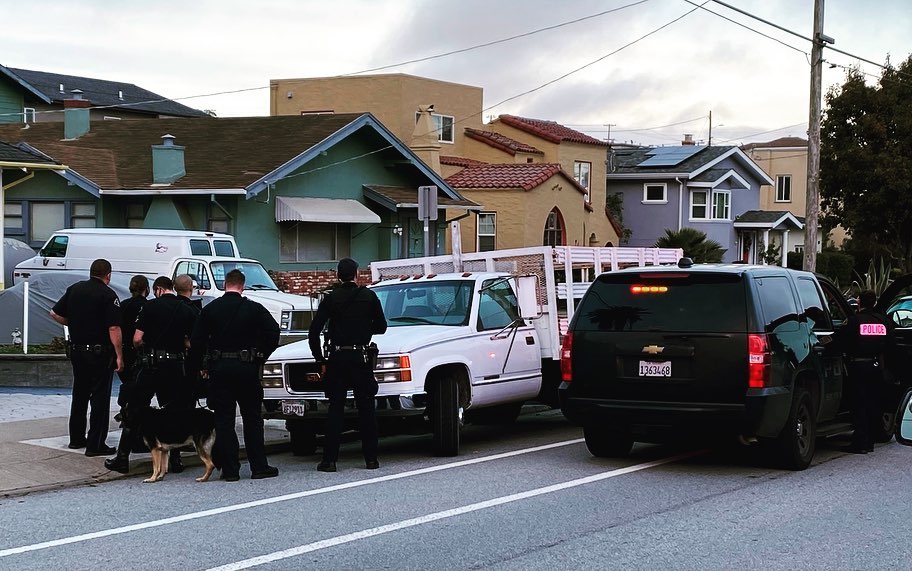 This incident was peacefully resolved due to the great team effort by our Swing shift, Day shift, and Neighborhood Response Team Officers, as well as our Dispatchers, Crisis Negotiators, and Mental Health Clinician.