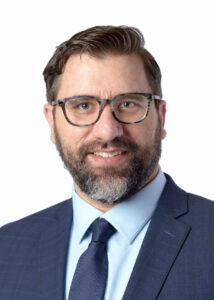 Greg takes over the position from Sharon Ranals, who served in the dual role of Assistant City Manager and Parks and Recreation Director since 2019. Sharon has served the City of South San Francisco for over 40 years, with most of that time spent with the Parks and Recreation Department. Sharon will continue in her position as Assistant City Manager, extending her skills, experience, and leadership to a broader base of citywide projects and initiatives.