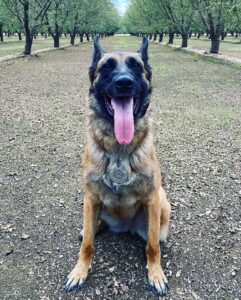 Last evening, Officer Sakurai and his K-9 partner, Lena, responded to the city of Pacifica to assist them with attempting to apprehend residential burglary suspects that had fled on foot after they were involved in a vehicle collision. The three suspects were hiding in large bushes in a backyard and as soon as they heard K-9 Lena they all self surrendered. Pacifica Police also recovered a firearm in the suspect’s vehicle. Way to go K-9 Lena!!!

LOADED FIREARM: Later in the evening, Officer Sakurai conducted a traffic stop on a vehicle for reckless driving in the area of Hillside Boulevard and Jefferson Street. A search of the vehicle revealed a loaded unregistered 9mm Taurus firearm. The suspect’s vehicle was also towed from the scene.
Great job Officer Sakurai and K-9 Lena for your hard work on a busy night!!! 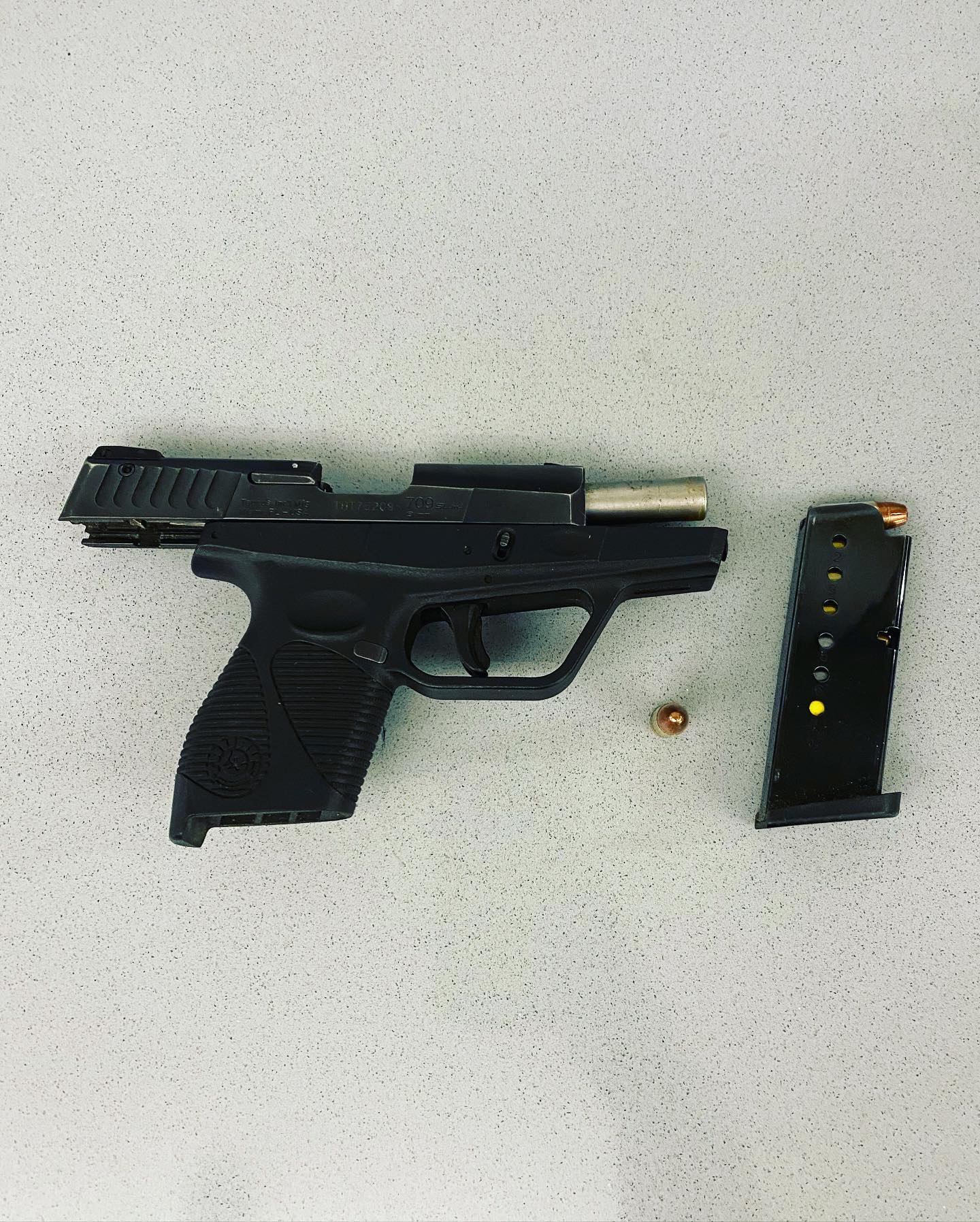 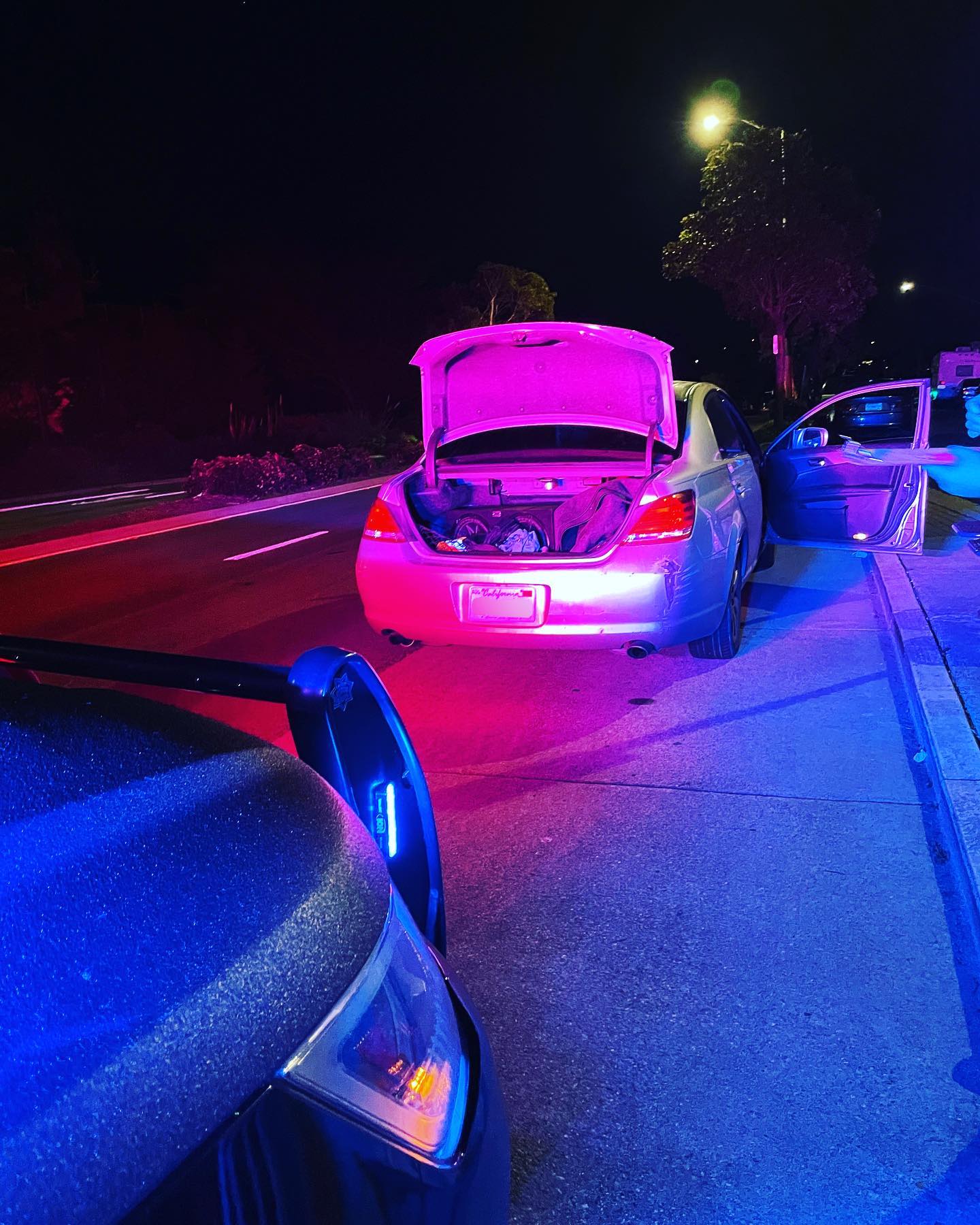