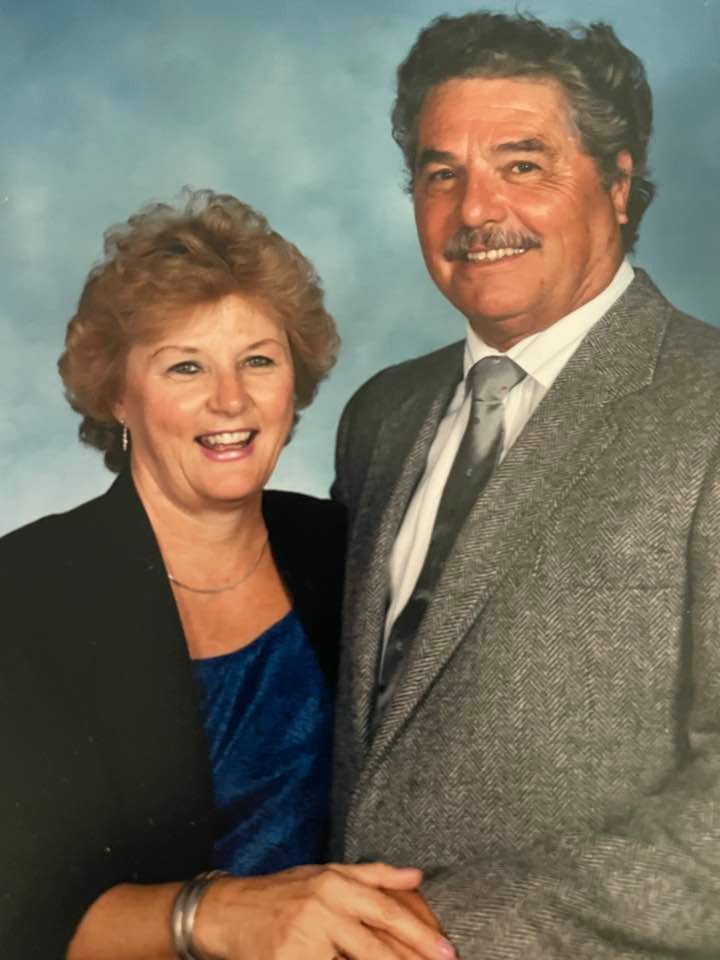 Mary Lou and Dick Fall left this world within a week of each other, always to be together.

If ever I would leave you

How could it be in springtime

Knowing how in spring I’m bewitched by you so?

Oh, no! Not in springtime

No, never could I leave you at all!

Their love was so strong always hand in hand.

They passed away within a week of each other and are once again and will always be together. 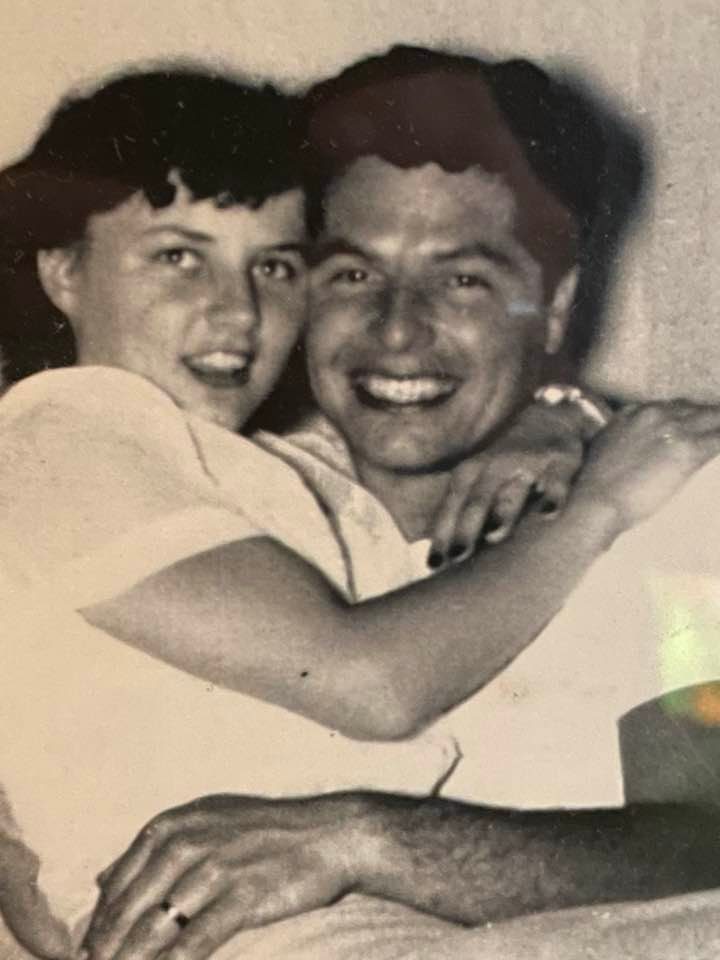 That’s where they met and the 68-year love story began.

He was preceded in death by his parents Earl and Margaret Fall and his brother Donald Fall.

Dick attended Balboa High School and served his Country in Korea. Dick Became a San Francisco fireman in March of 1954. He worked alongside his father-in-law Grandpa John Bogue, brothers in law Jack and Jim Bogue, and nephews Tom, Tim, Chris Callen, and Tom Kurpinsky; it was a family affair.

Mary Lou was born to John and Ruth Bogue, she had eight brothers and sisters and was raised in San Francisco. Mary Lou was preceded in death by her parents, John & Ruth Bogue, and siblings Ruth and Tom Callen, George and Georgia Carrozzi, Jack and Shirley Bogue, James and Maureen Bogue, and Kathleen Bogue.

Mary Lou attended St. John’s the Evangelist in San Francisco and finished her last year at Santa Rosa High School where she graduated and promptly married Richard on June 22, 1954.

Celebration of life to be held at the Basque Cultural Center, 599 Railroad Avenue South San Francisco on April 19th, 2022 11:30 AM

In lieu of flowers give to the casino or charity of your choice!