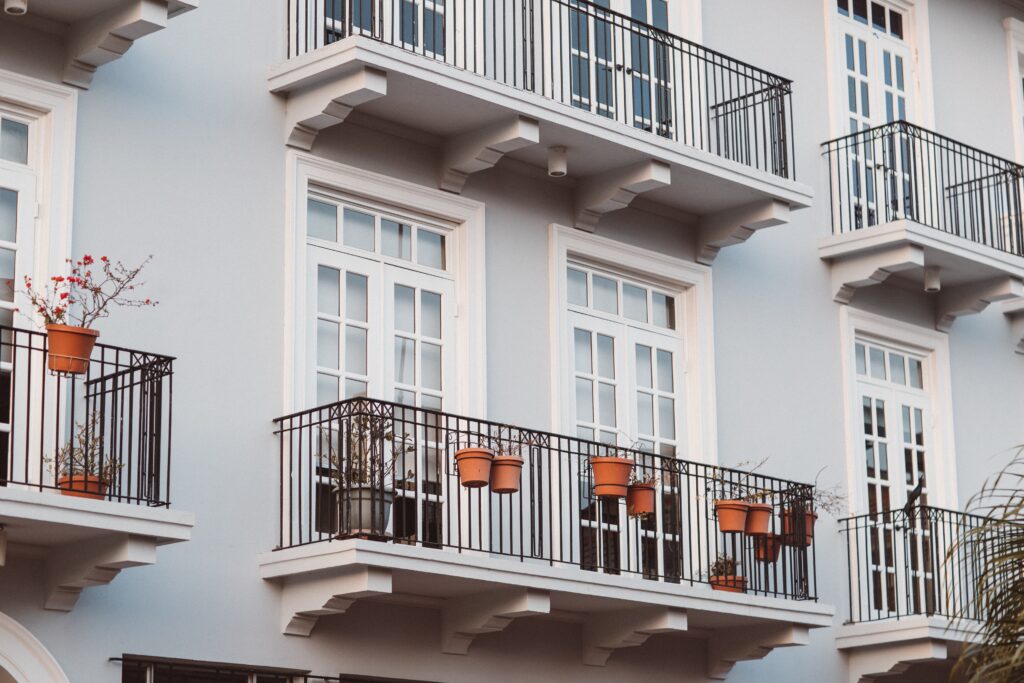 In November, South San Francisco voters will decide on a ballot initiative that seeks to permit the city to hold and manage its own low income public housing.

According to law, jurisdictions are required to attain their voters’ approval prior to the purchase or constructing housing developments. Earlier in the year, the SSF City Council had indicated interest in requesting access to “add the equivalent of 1% of its housing stock, roughly 225 units, yearly over the course of the next 30 years.”

Concerns over the project include;

Initially the project timeline was to be 30 years. Even with the concerns of lost tax revenue, the city has subsequently agreed on continuing with the project, but reducing the timeline from 30 years to just 8 years. This would decrease the number of units the city could acquire to approximately 5,000. Councilmember Mark Addiego stated, “At the end of that 30 years, if we are a city that has 30% of its housing not participating in property tax, what’s the financial implication of that? More importantly, what happens with the school district that received three times as much money?”

“An eight-year cutoff would align with the city’s Regional Housing Needs Allocation, a state law that assigns housing production in eight-year cycles. The city’s next cycle begins in 2023, and per the law the city will need to permit 1,300 units of low-income housing by 2031. The proposed timeline would allow the city to comfortably fulfill the allocation with public housing. The per-year allocation would roll over each year if unused, and the city could still build at the end of the eight years if a balance of allowable units remained.”

Mayor Mark Nagales commented, “I’m not comfortable with 30 years, that seems like a stretch.” He cites concern over school funding as his primary focus.

The city anticipates receiving approximately $122 million throughout the next 15 years from fees collected from commercial developers. According to the City Manager, Mike Futrell, “$85 million of that is expected in the next 4 to 5 years.”

Mayor Nagales commented, “Some of that money should be saved for other uses, like acquiring land for apartment buildings with below-market rent.”

With that in mind, it is estimated that the city would pay $700,000 per unit to build housing, suggesting that $85 million would build approximately 120 units, Mark Addiego stated, “That’s not a prescription for success. It’s not enough bang for $85 million.”

“The city has roughly 22,437 units of housing, according to the state Finance Department, and Addiego said the city already has roughly 1,000 units owned by nonprofit developers that similarly do not pay property tax.”

Conventionally, nonprofit developers have constructed the below-market rate housing, or it has been part of larger projects which were at times, funded by developers making a profit. According to Nell Selander, Economic and Community Development Director, “the most recent 456 affordable units built in the city had come at a taxpayer cost of $27,000 per unit.”

Norm Faria, the City Planning Commissioner stated, “he expected a public housing program would take at least five years before a project could be developed. City planning staff previously mentioned the undertaking could necessitate a whole new city department.”

City Attorney Sky Woodruff commented that the city could seek other public funding sources that are available to nonprofit affordable housing developers. Although, another option of course, could be that the city asks the voters to approve a new tax, following other cities’ plans to finance public housing projects. Whether or not this would be well received by the public, is yet to be seen. Mr. Woodruff did state that the proposal set for this November’s ballot won’t include an increase in taxes.

Another option for cost cutting could include a ballot to allow the city to purchase privately held buildings to turn into public housing. “The city could purchase “naturally affordable” buildings (those with low rents due to aging buildings or other reasons), and impose deed restrictions to preserve the low rents. Deed restrictions that keep rents capped and units only available to low-income tenants often expire after 55 years. Councilmembers in the past have noted the need to preserve such units that could soon revert to market rate, displacing tenants.”

“There are units down the road that will come up to market rate, and the majority of the people that live there are seniors living on fixed income,” Nagales said. “Having that finance ability to keep it as affordable, that’s a big piece of this as well.”

If the city goes forward with the public housing initiative, it will be the first in San Mateo County to do so.

How do you feel about adding more public housing?

Would you be willing to pay more taxes in order to fund the project?

They should’ve done that before they jammed the community with those over priced condos. Almost 3K units later and now they come up with this?
The need has been there for 20 years. At least. The council purposely NEVER wanted to give the poor in the community a place to stay, until the new council.
So they’re trying to gentrify the city and here we are., 40K come into the city daily to work, If people wanted to live here they would’ve snapped those condos up.already.
Growth is stagnant. Oyster Point is sinking, but hopefully the views will remain.

Curiously, “proposal set for this November’s ballot won’t include an increase in taxes” is highlighted when two sentences earlier it is stated that “another option of course, could be the city asks the voters to approve a new tax.” When I viewed the city council meeting addressing this issue, I felt the city attorney’s comments to be misleading. Seems a tax increase is on the table (just not currently on the ballot) and as we all know, “you can’t have it both ways.” So what is it city government, tax or no tax?

Another curiosity, an earlier article in ESC highlighted several future Biotech developments in SSF that will create jobs and saddle our city with higher RHNA numbers. As I understand it, even if not one SSF resident benefits from one of these new jobs, we are still responsible to satisfy these RHNA numbers and now your city government is asking you to own and manage housing to solve the problem they created. They will try to convince you that accompanying taxes and impact fees will justify the risk. What this article asks, as should SSF taxpayers, at what specific “cost?” Another “ask,” do SSF residents want to be landlords?

I’m opposed we are becoming a socialist country….I came from a socialists countries with city /government housing, maybe council should take a trip and take a look at what those unit will become in a very short time , just take a look at San Francisco ,close to home to get an idea …👎