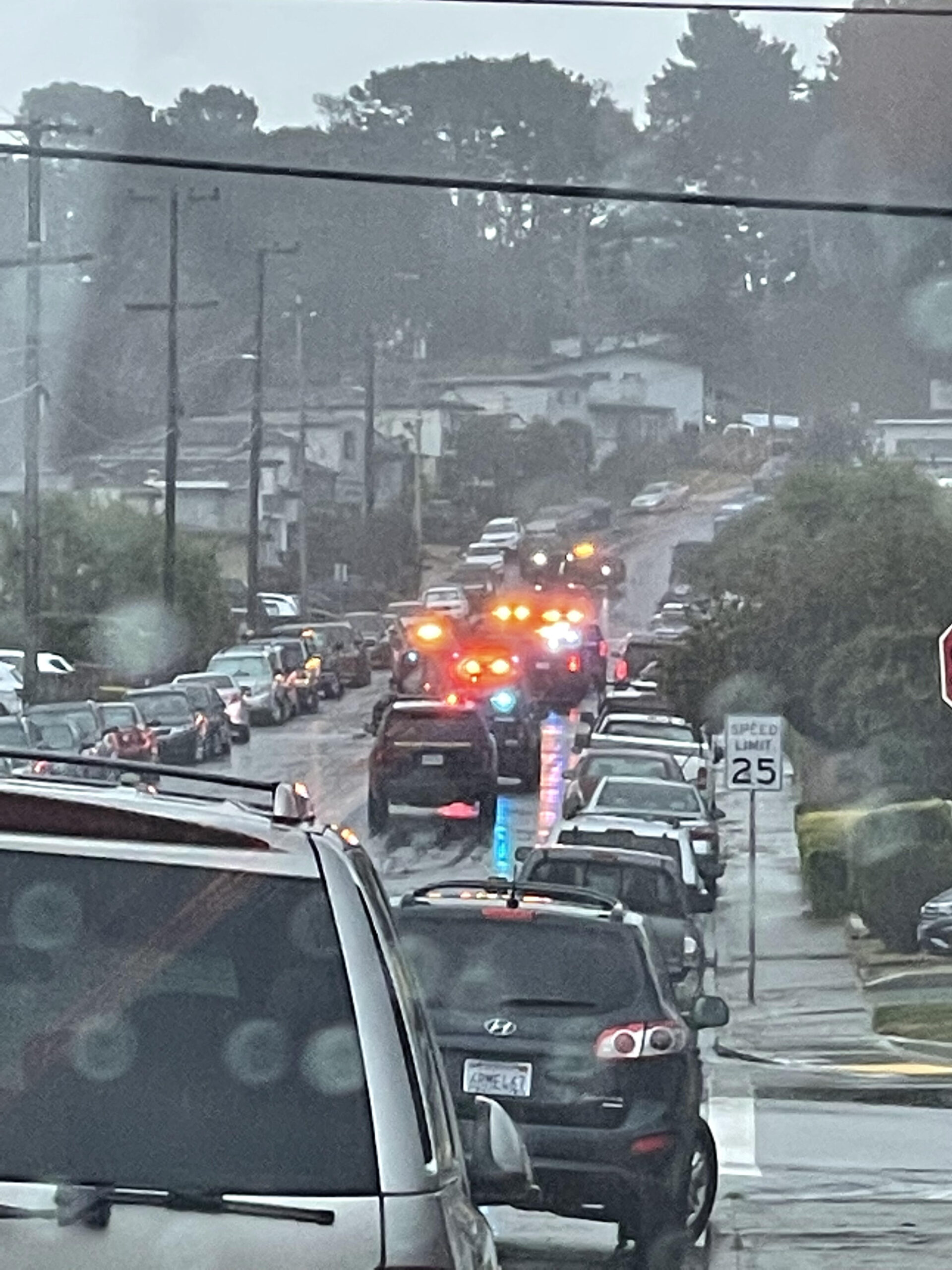 On the morning of Saturday, April 16th, West Winston Manor neighbors awoke to the sound of gunshots and immediately contacted the police department who responded within minutes with multiple officers. The area was contained and an extensive search was performed. Jason Glines, a neighbor in the area, reported that potential suspects may have been found, yet no further information was available at that time.

We reached out to Sergeant Sean Curmi who offered an update on this report. Although the area had been thoroughly searched, no gun casings were found, nor could they locate any victims, witnesses, suspects, or any evidence to substantiate the report.

However, it is important that neighbors remain aware of happenings in their area and to contact the police at any time with their concerns. Our police department is there to assist us all.