NOTE: More than 95% of members working for the City of South San Francisco have signed commitments to go on strike should a contract not be negotiated with the City Council. MORE HERE

I didn’t become a City of South San Francisco preschool teacher to get rich and famous.  I became a preschool teacher because I love working with children. And I want to make a difference for our city’s future.

Almost all the families with kids at our school are essential workers. They depend on being able to have a safe place for their young ones to learn and grow. That’s why we are open from 7:30 am to 6:00 pm every day, even through the pandemic.

South City workers are responsible for 911 dispatch, libraries, clean and safe parks and buildings, sewer and water systems and more.

We choose these jobs because we want to help people, and we care about our community.  But the city’s low wages are forcing many of us to commute long distances to get to South City.

None of us teachers can afford to live near where we work. I commute an hour, which is not only exhausting, it’s expensive. I love teaching in the classroom. But with rising costs for everything from groceries to gas, I may need to seek a higher paying job.

With inflation and the cost of living in the Bay Area, a livable wage shouldn’t be a dream, it’s a necessity. Housing, gas, food, everything is going up but our pay. South San Francisco pays city workers 11.74% less than other Bay Area cities pay their workers who do the same jobs.

In fact, because the city refuses to adjust pay rates to account for inflation and the high cost of living in the Bay area, South City workers have experienced a 11.6% pay cut over the last fourteen years.

Meanwhile, South City is flush with cash. According to the City’s own numbers, South San Francisco has $60 million in reserves.  That’s almost half the annual operating budget, and twice what’s required.

And the City Manager has gotten a 30% raise over the last 8 years. 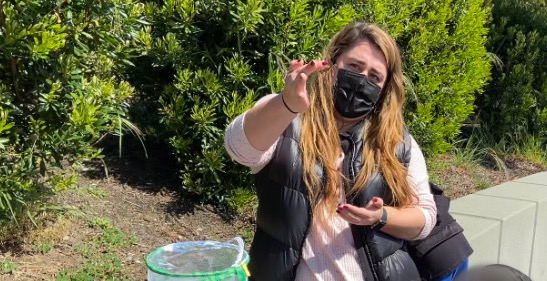 Even my preschoolers could tell you, that’s not right.

The City has more than enough to provide raises for workers. What we can’t afford is to lose our dedicated essential workers. South City residents count on city workers every day to keep our city beautiful and safe. Whether we are experiencing a global pandemic, wildfires, black outs, an earthquake, city workers do our part for our community.

Now we’re asking the City Council to do the right thing. City leaders can avoid a strike at our preschools, parks, libraries, and 911 dispatch centers by paying essential workers the fair wages we deserve.

We’re not asking for a lot. We’re asking to be able to live where we work, as part of the community we care about. 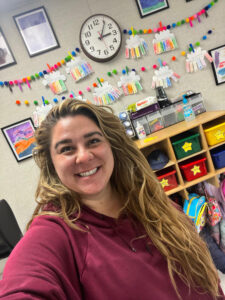 Kristin Pierotti is a preschool teacher for the City of South San Francisco.

Be glad you have a job!