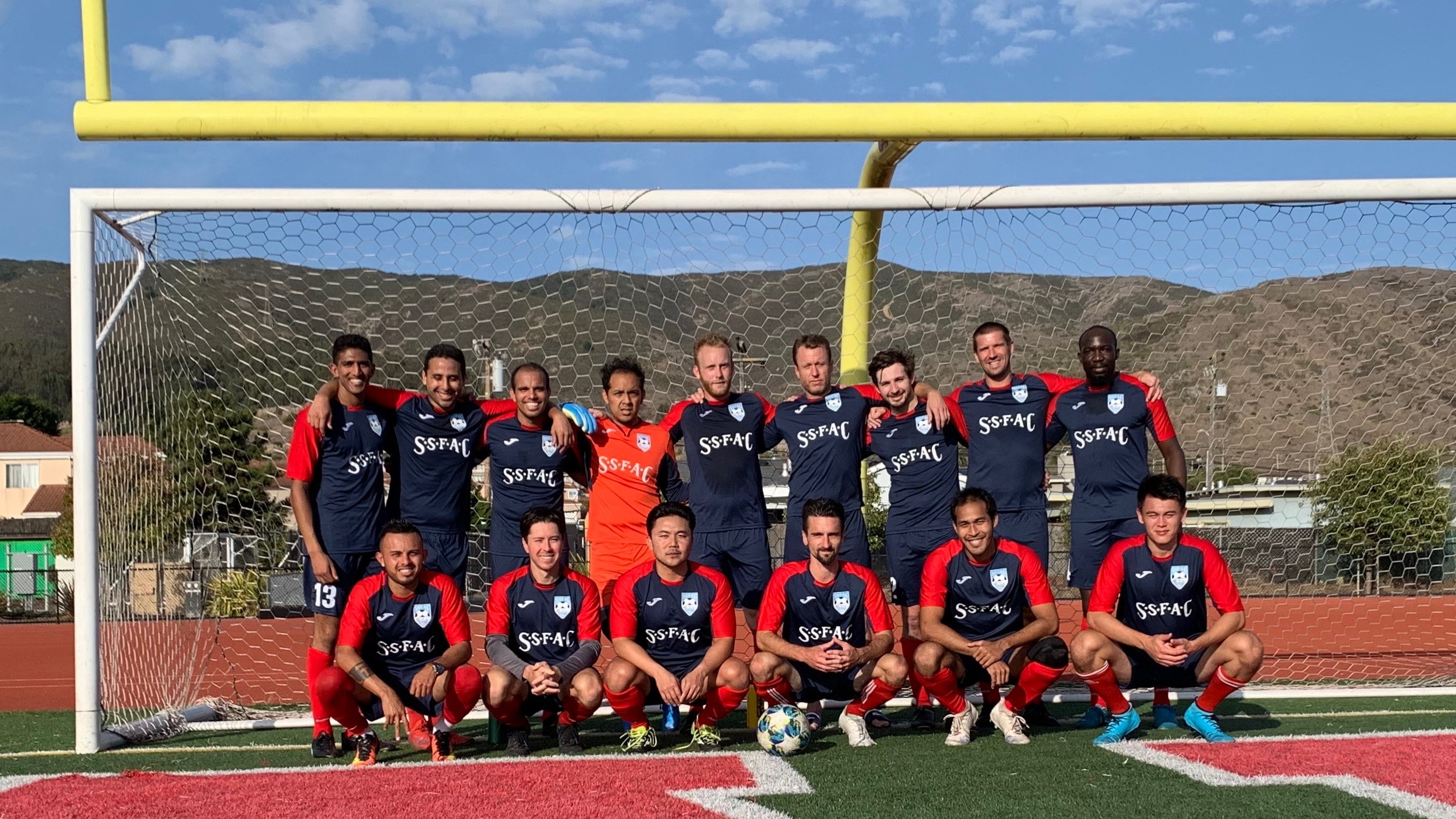 Fresh off their Majors Division Championship this past season in the PSL, South City departs the PSL, which is coming to an end after 65 years, and joins the SWPL Pacific Premier Division for the 2022-23 season.

This is a very competitive league featuring some of the best clubs in the area, such as….AFC South Bay, JASA, Deportivo Cometa, Juventus Academy Silicon Valley, JASA U23’s and Metro FC

League play begins on September 18th and SSFAC will continue to play their home matches on the turf at El Camino High School. The teams schedule will be released soon, and everyone is encouraged to come out and watch our local adult team in action as they begin their 68th year of soccer in South San Francisco.

You can follow us at www.ssfac.org and also right here on Everything South City….your source for all that’s happening in our community

It works be nice if articles showed what the abbreviations mean …SSFAC??? PSL???

Thanks to Mike for sharing this additional info – and to you for asking the questions.

‘The PSL was the Peninsula Soccer League and was started in 1957 by Hall of Famer Umberto Abronzino. He left this earth in 2006, but left a huge legacy. The league ceased operations this year as too few teams were coming back….hence our move to the SWPL which is an upgrade to a very competitive league.’