On 08/05/2022 at 5:18 PM, the South San Francisco Police Department Neighborhood Response Team conducted a traffic stop on the 1000 block of San Mateo Avenue, after they observed a vehicle code violation. As officers were speaking with the driver, Vincent Harris of East Palo Alto, suddenly restarted the vehicle and rapidly accelerated away. An officer who was standing outside of the vehicle was dragged, forced to the ground, and sustained non-life-threatening injuries. A vehicle pursuit was initiated, which ended in the City of San Bruno, when Harris’ vehicle collided with two parked vehicles after he discarded a loaded firearm out of the window. Harris was apprehended and was additionally found to be in possession of burglary tools.

He was later transported and booked into San Mateo County Jail. The injured officer was treated at a local hospital and released.

If you have any information pertaining to this case, please contact the South San Francisco Police Department at 650-877-8900. 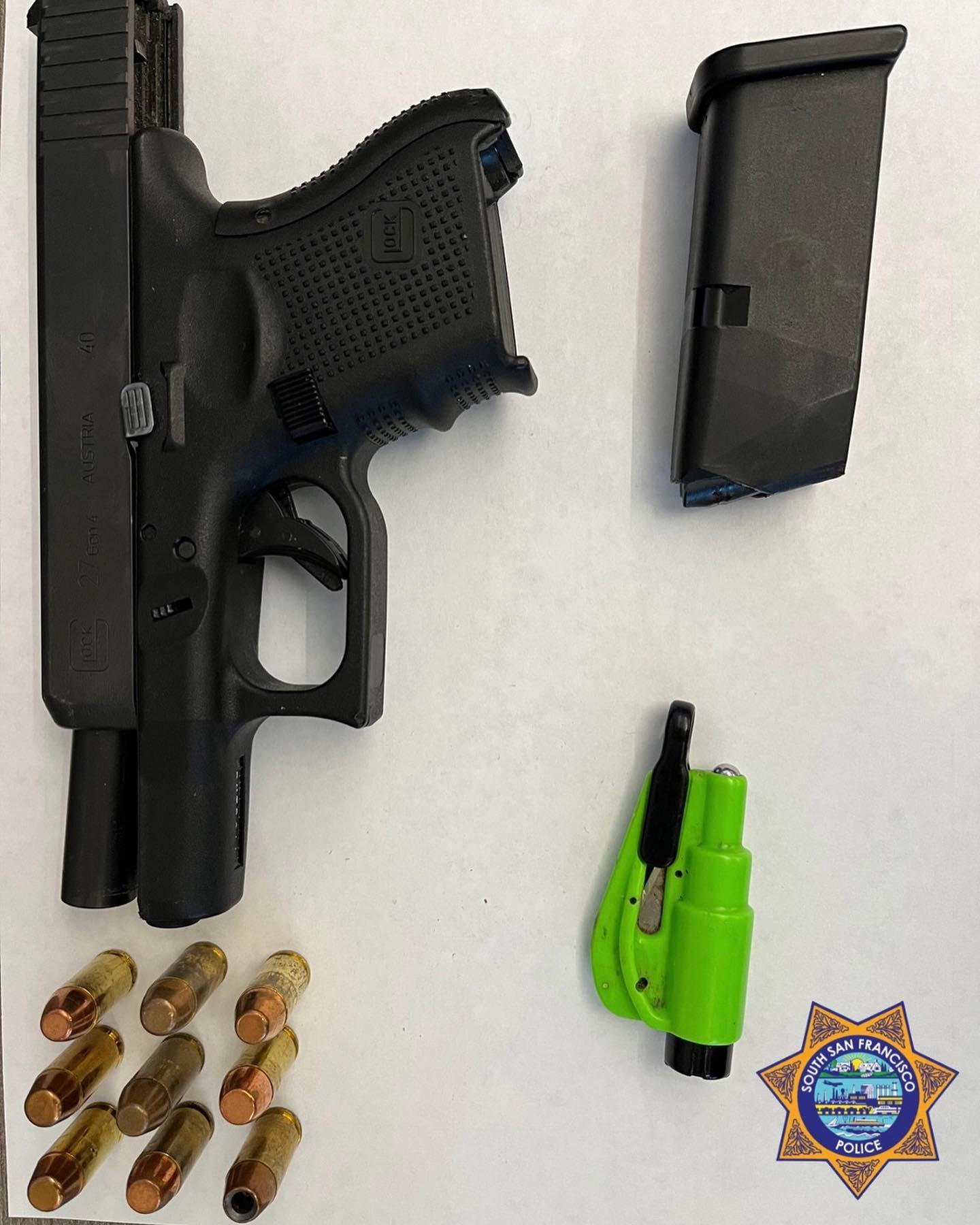 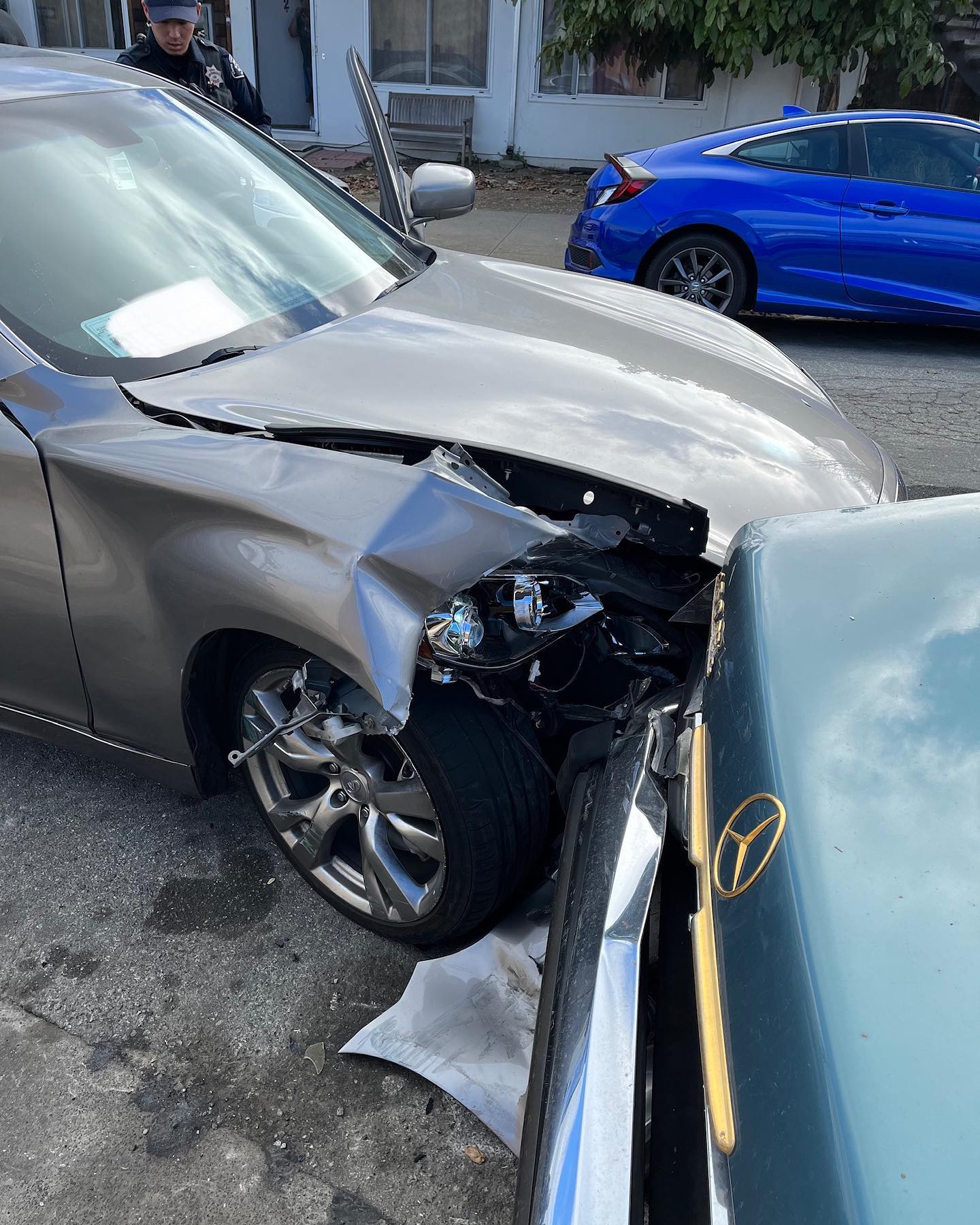 great job SSF PD. and a speedy recovery for the officer .
hope the judge throws the book at him.