We need to expand childcare in South San Francisco, but it must be done in a safe, fair and affordable way.  Measure DD is a poorly written mega tax backed by outside interests that puts our city’s children at risk. Vote No on Measure DD.

The City of South San Francisco recently released a Childcare Master Plan that addresses the growing care and learning needs of children. Our City is already leading the county on childcare issues as one of only two cities with childcare impact fees and the only city to launch a standalone childcare plan. The plan contains over 100 specific recommendations for providing universal, quality, safe childcare that meets a range of needs. We need to support the city’s well thought out plan.

Instead, Measure DD was placed on the ballot by outside interests. Measure DD is a significant new tax that will not provide childcare for everyone who needs it nor guarantee preschool for all.

We urge you to vote No on this well-intentioned but badly written measure so we can put forward a real plan for childcare for South San Francisco.

Measure DD was placed on the ballot by outside interests without coordinating with city leaders, local education advocates or local businesses.

The South San Francisco City Council recently adopted a Child Care Master Plan that outlines the city’s plan for maintaining and expanding the current childcare system. The plan was developed in part by surveying licensed providers within the city to understand the issues that the industry faced.

South San Francisco is already leading the county on childcare issues as one of only two cities with childcare impact fees and the only city to launch a standalone childcare plan. The plan contains over 100 specific recommendations for providing universal, quality, safe childcare that meets many needs. Read the details here.

Currently, the City of South San Francisco has $11 million gathered through childcare development fees, not counting state and federal funding. The city has been charging developers the fees since 2001 and has so far used them to build two child care facilities, upgrade playgrounds and give grants to providers in the city. 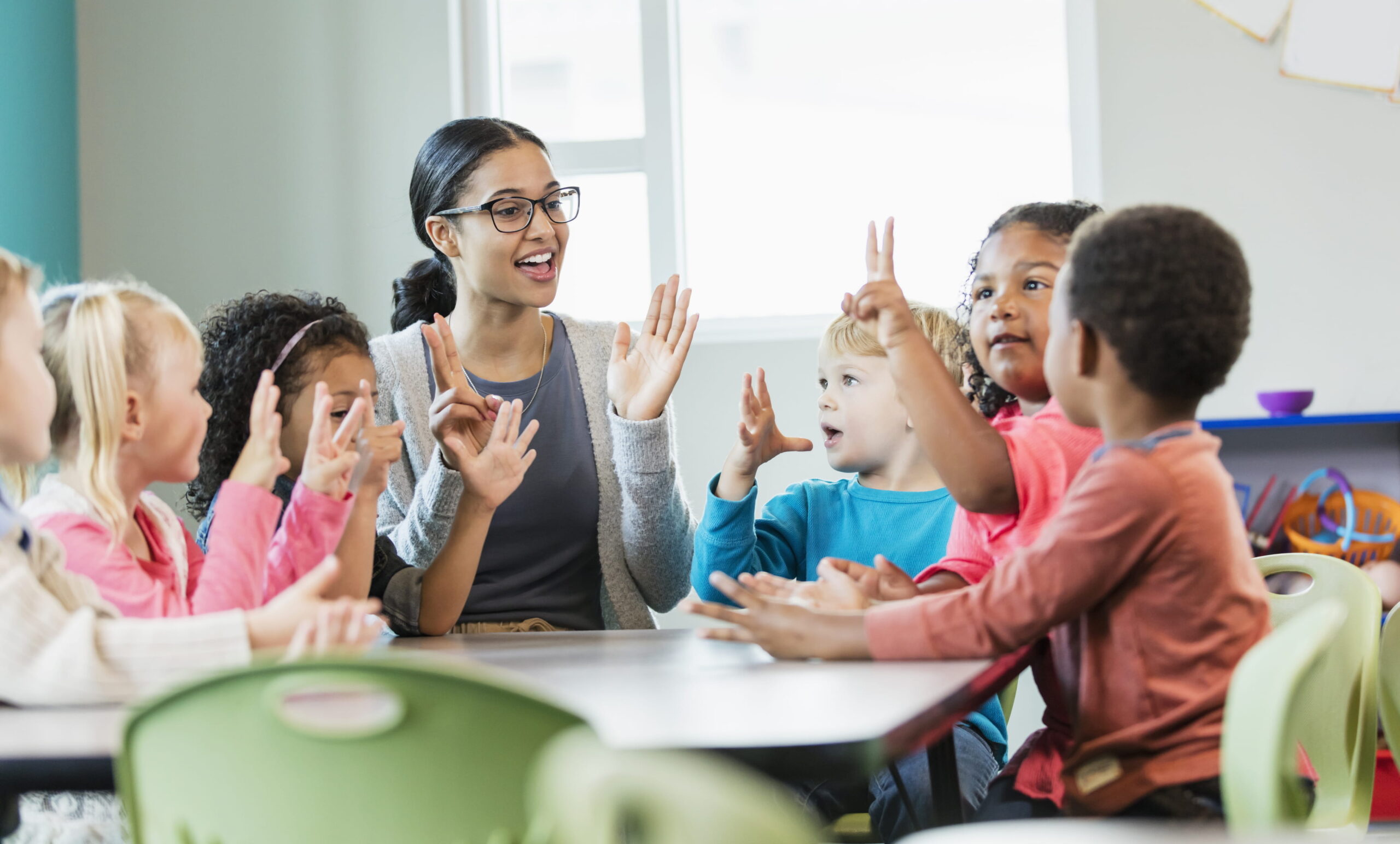 The master plan recently adopted by the city council is looking to address the needs of the city’s childcare programs for children under 12 years of age – as well as expand them. The main concern of the city’s programs is staffing shortages. There were not enough providers before the pandemic, and the problem has only worsened. The shortage of childcare workers in the city is not only a roadblock to expansion but also to existing providers. The master plan looks to address this issue by creating a pipeline for 10% of high school students to pursue work in local education by offering internships and other pathways for students to work with private providers.

The plan also seeks to expand subsidies the city provides to existing childcare providers, such as infant care providers and TK for all initiatives and address gaps in the current childcare system east of El Camino Real. To better address these needs now and in the future, the city will also be looking to provide incentives and financing for employers and housing developers to help address the shortfalls in the city’s current plan.

Finally, the Child Care Master Plan is considered a living document so that it can be altered as needed to ensure South San Francisco can establish a comprehensive child care system by 2030.

In less than 10 years, the city of SSF has been transformed into a crammed metropolis.
All we ever wanted was to stay a windy, small sleepy town.
City leaders were clueless how to raise money to grow it, and its needs. Still doesn’t. Population is stagnant.
Finally they hired a politically savvy out of towner that took over from a decades old clueless council, who bickered and fought behind the scenes and delivered their decisions to the waiting public at council meetings. Their canned response to community requests: never had money. If you asked, I need my street repaved, no money. We need a new something: no money.
It is due in part to having a police and fire department that take up the lion share of the budget,as SSF is a self sustaining city, thanks to the taxpayers.
The attack on free childcare is an exercise in eating their own. The glossy ads sent to the house by the businesses affected by the tax, (above 25K feet of space) hired lobbyists with the blessing of the council ,runs counter the honorable exercise of petitioning your government for redress, democracy at work.                                                                             The community placed Measure DD on the ballot because the city council abrogated its responsibility to expand a community without consideration that families need childcare if they were expected to live in the over priced unaffordable new housing the city builds.
Yet the majority on the council a grandmother, a father who claimed to sign up his child for the sparse childcare spaces, as soon as his wife became pregnant and the other who is childless, are opposing the measure, because it would help families who need help to stay local. Paradox or cannibalism?
But, SSF local government is not about preserving families,apparently at least for families here. It’s about how to squeeze the last drop of life from families who dare want to stay here.
What is wrong with that ? Nothing. Please Vote YES on this worthwhile Measure DD to provide childcare and a baby step toward affordable living in SSF.

I think it is very magnanimous of the more senior members of the SSF City Council to point out the pitfalls of the massive tax increase that will result from the passage of Measure DD.

However, I would dispute their primary motivation as being the protection of taxation on small businesses when it seems obvious they are protecting the “special interests” of their multi-billion corporate benefactors. In addition, their magnanimity is laced with a mega-dose of hypocrisy as their desire to protect businesses from massive taxation conflicts with a failure to protect resident taxpayers from massive taxation by unanimously advancing Measure AA to the ballot.

They will tell you that this proposed “green light” to future acquisition, construction, and management of what will be city owned public housing is revenue neutral even though the professional study they commissioned at considerable expense, reflected a deficit of anywhere between $47 and $85 million dollars for just 150 units and they want to build over a thousand. This was revealed at ONE city council meeting and was never to be uttered by the council members again.

Any idea where this shortfall in funds will be solicited? You guessed it, resident taxpayers. It seems they they are conflicted over who they should saddle with massive taxation. Could it be because we are not worth billions and can’t contribute to causes of interest to our city officials?

So back to Measure DD, vote NO because it is a genuinely bad, underfunded ballot measure that runs millions of dollars in annual deficits but if that is your reasoning, you need to vote NO against Measure AA because it is more of the same thing with the exception that it “green lights” future burdens on taxpaying residents not the SSF businesses that our city officials know, love and want to protect.