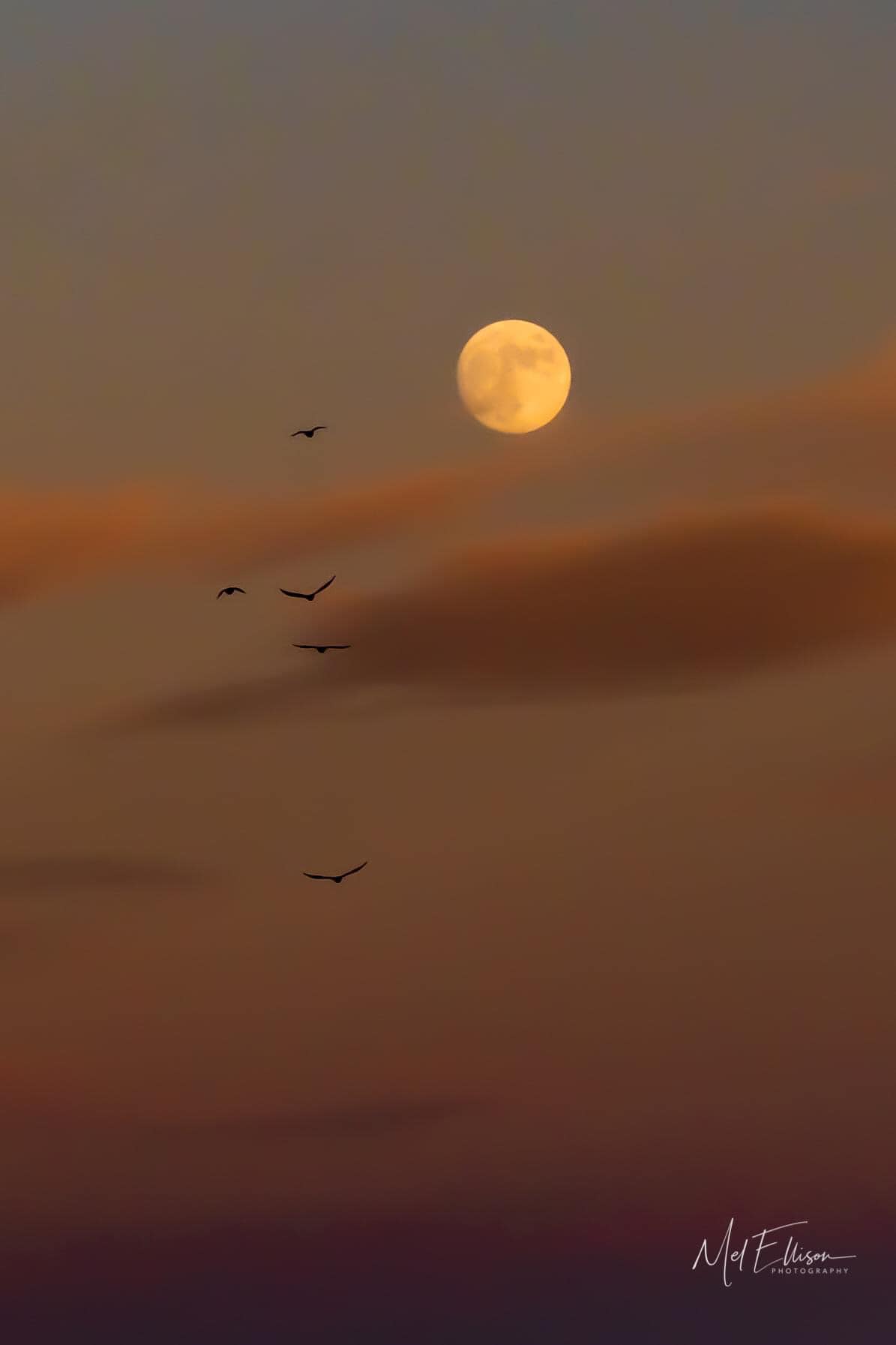 This morning, dawn of the first full day of Fall….

is none of your East Coast light

The light of San Francisco

is a sea light

I’ve met many transplanted people who have lived in San Francisco for a few years and said to me something along the lines of, “How do you tell the change of seasons here? It always seems to be the the same.” Coming from a place with snowy winters and blistering hot summers I can understand their consternation.

But to a native San Franciscan there are huge differences in the seasons. The most obvious is the light. As the seasons change from summer to fall, the point where the sun rises and the sun’s path through the sky moves further and further south. That means the light inexorably becomes less intense and more angular. You have to see it happen year after year to understand what that means.

If you are new to the Bay Area….give it time…..observe….time will pass, seasons will change and soon you’ll know what I mean. – Mel

“The real voyage of discovery consists not in seeking new landscapes, but in having new eyes.”