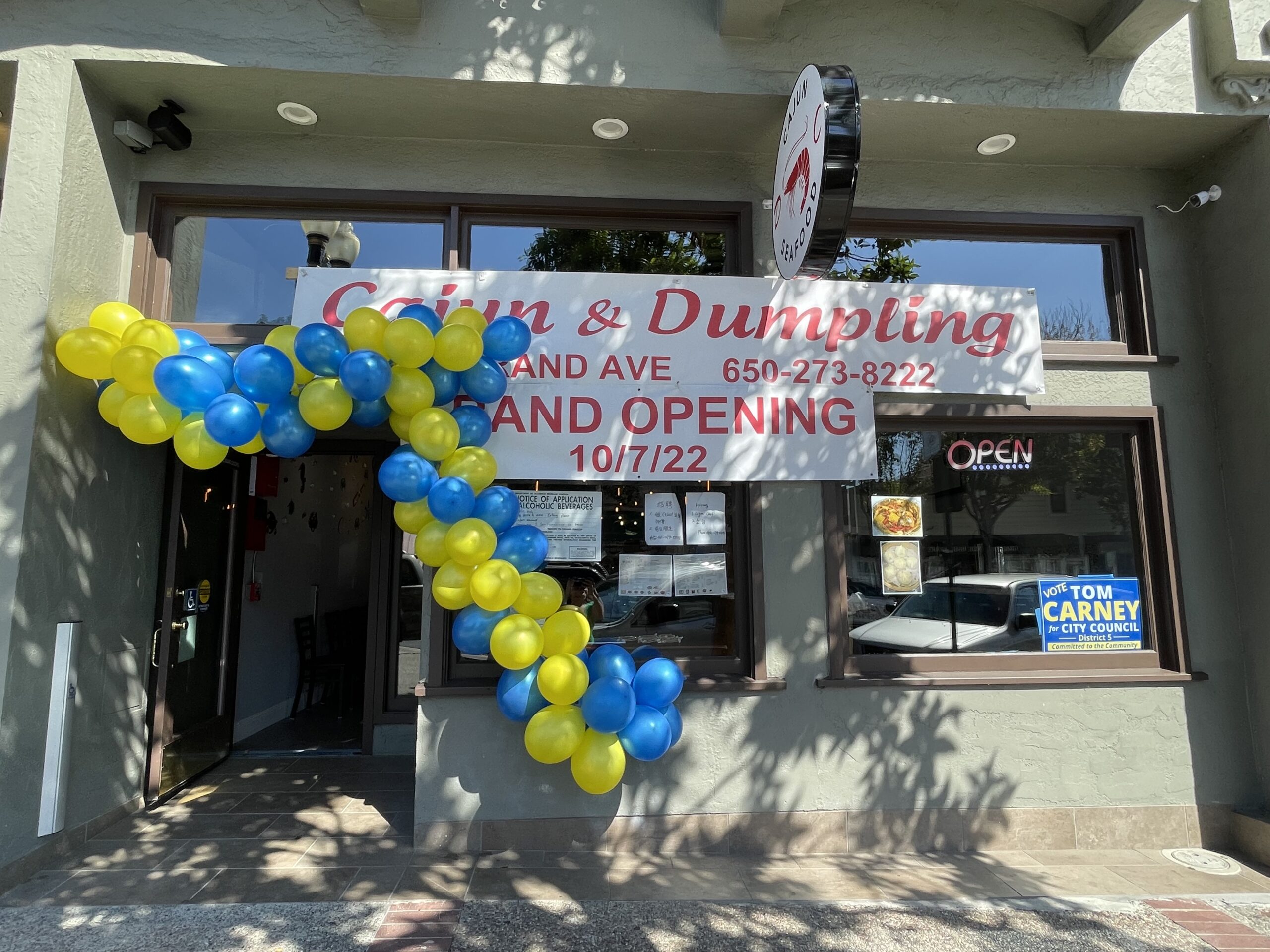 For nearly 15 years the space at 320 Grand Avenue was left vacant. The property owner, Mr. Fard put in a lot of money to remodel the space, but it was not an  easy feat. He hit many roadblocks; the City did not make it easy to get plans approved and the permitting process was a nightmare.  When the time came to select the perfect tenant, Mr. Fard’s choice was Mr. Liu because his restaurant would bring a new concept to South City, something he had not seen before. 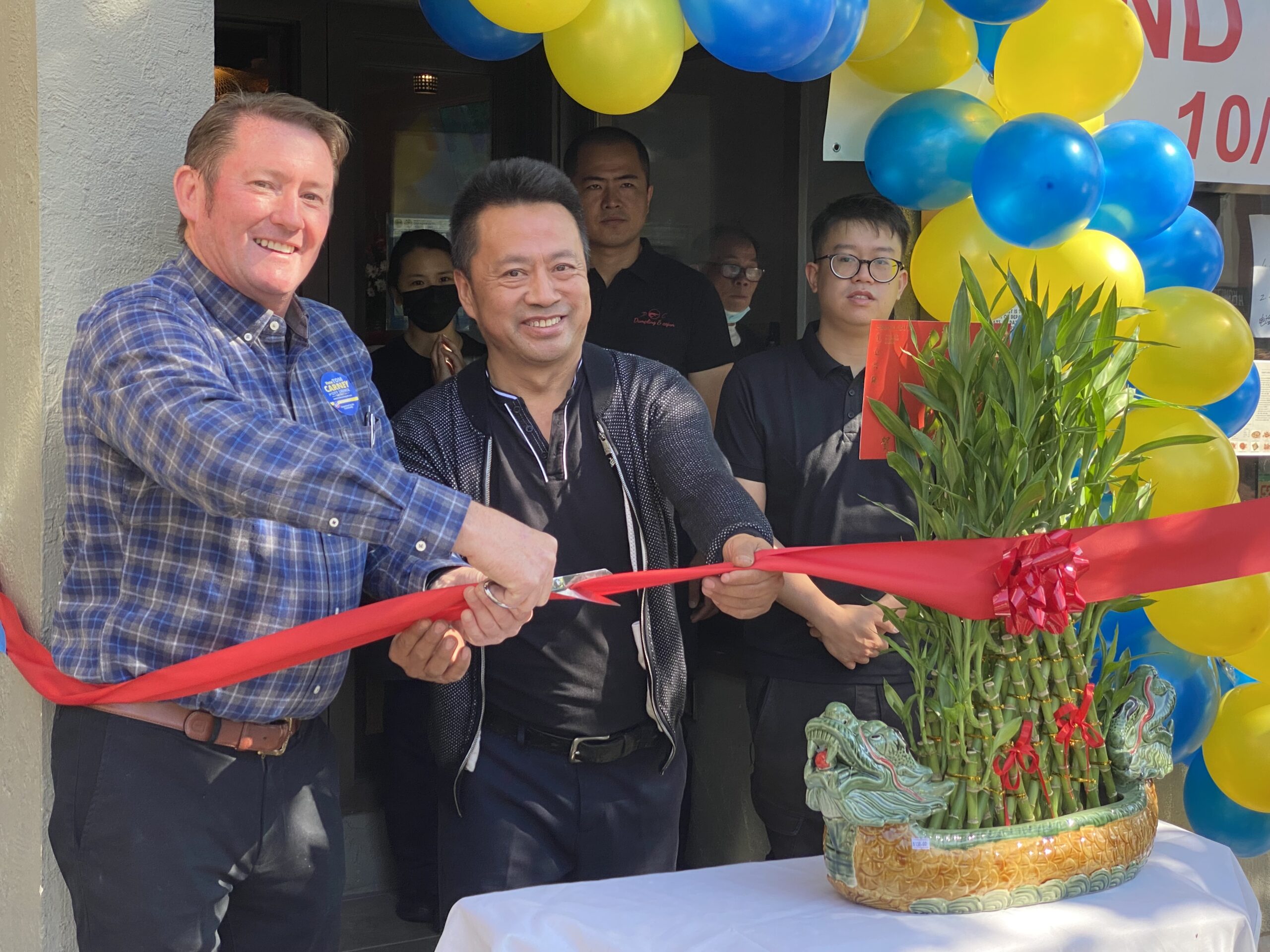 Tom’s vision for Grand Avenue is to encourage businesses like Mr.Liu’s to come to South City.  South San Francisco needs more variety, and entrepreneurs like Mr.Liu and property owners like Mr. Fard to help revitalize our Downtown. 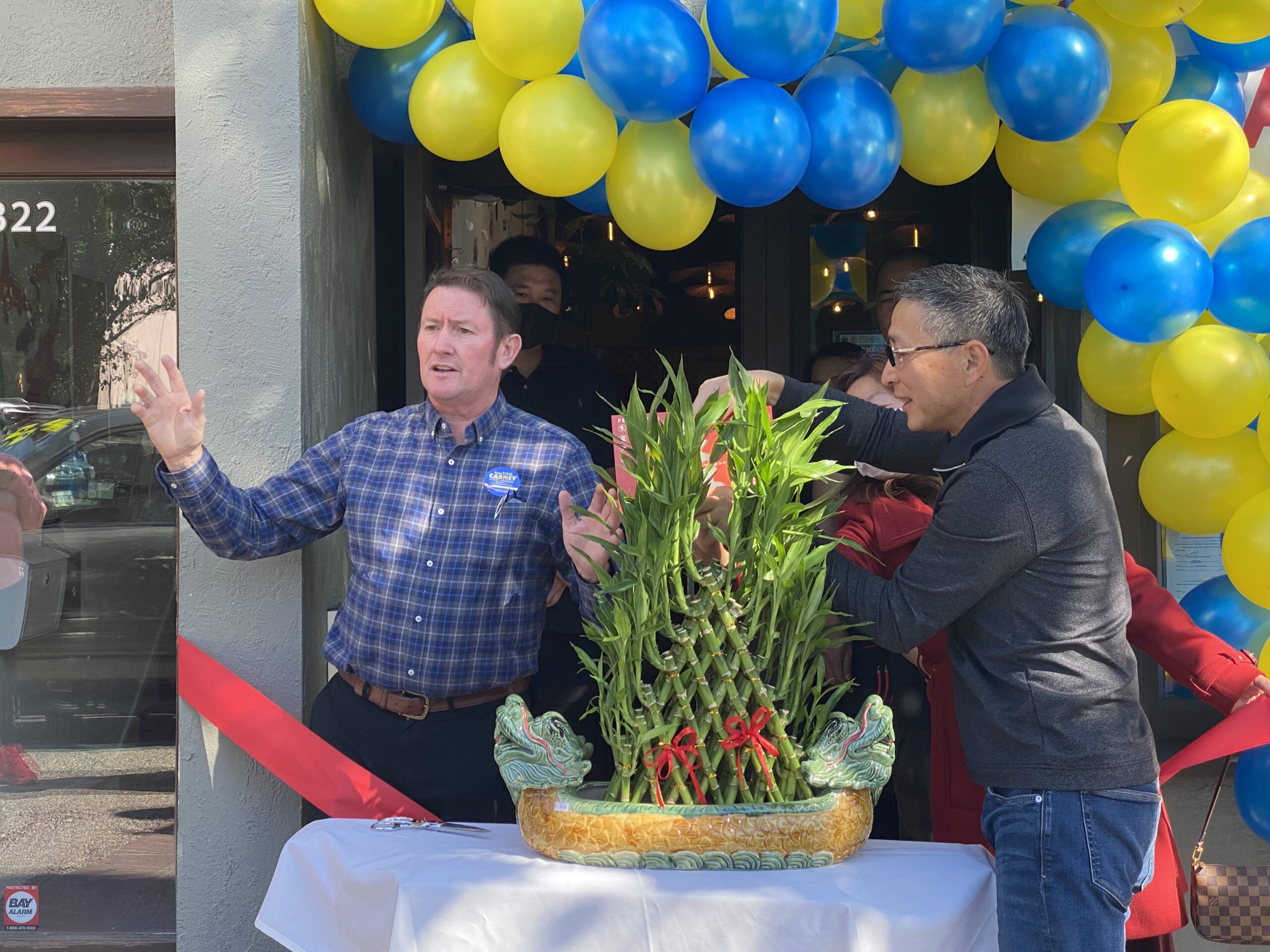 Tom shares his vision of a revitalized downtown

To support small businesses and those interested in coming to South San Francisco, Tom believes the City should do more to cut the red tape that makes it less desirable for small businesses to operate in South City.  Also, revitalization, one of his priorities for District 5, needs to start with the City increasing its Capital Improvement Plan funding for the Downtown to make it more inviting to both residents and visitors. Simple things such as litter removal, sidewalk washing, and improved parking are crucial for businesses located in Downtwon to thrive. 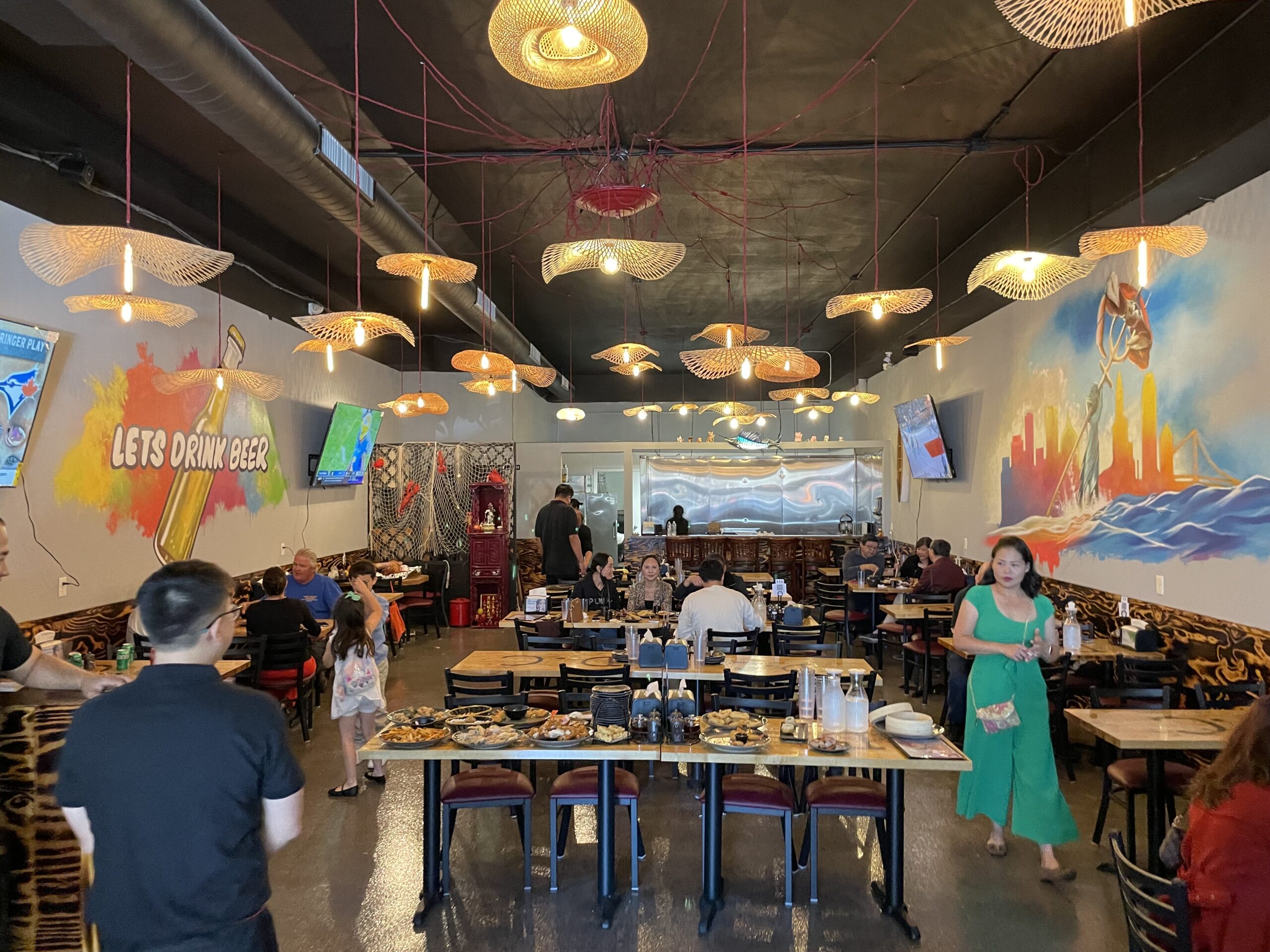 Locals are already raving about this new find – go see for yourself. Tell them Tom sent you.

Michelin celebrated Dumpling Home for its “delicate art of soup dumplings, which arrive with supple skins and spoonfuls of delicious broth far clearer and more distilled than most.”  The dumplings were delicious and the cajun seafood was mouthwatering!

That prompted Wei’s interest in expanding which led to his second dumpling restaurant Mom Dumpling which opened in May of this year. With both restaurants becoming a great success, he decided to open a third dumpling restaurant, but this time he would bring Cajun and dumplings together into one place, something that has not been done before. 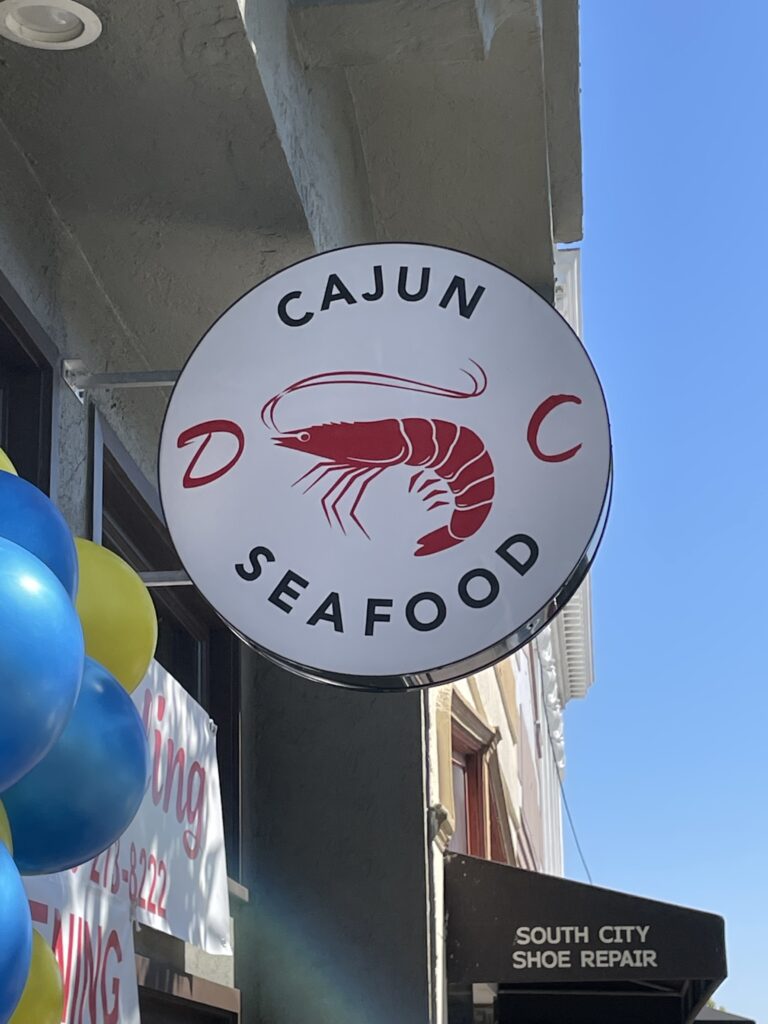 Come out and support D&C Cajun Seafood.  You won’t be disappointed.