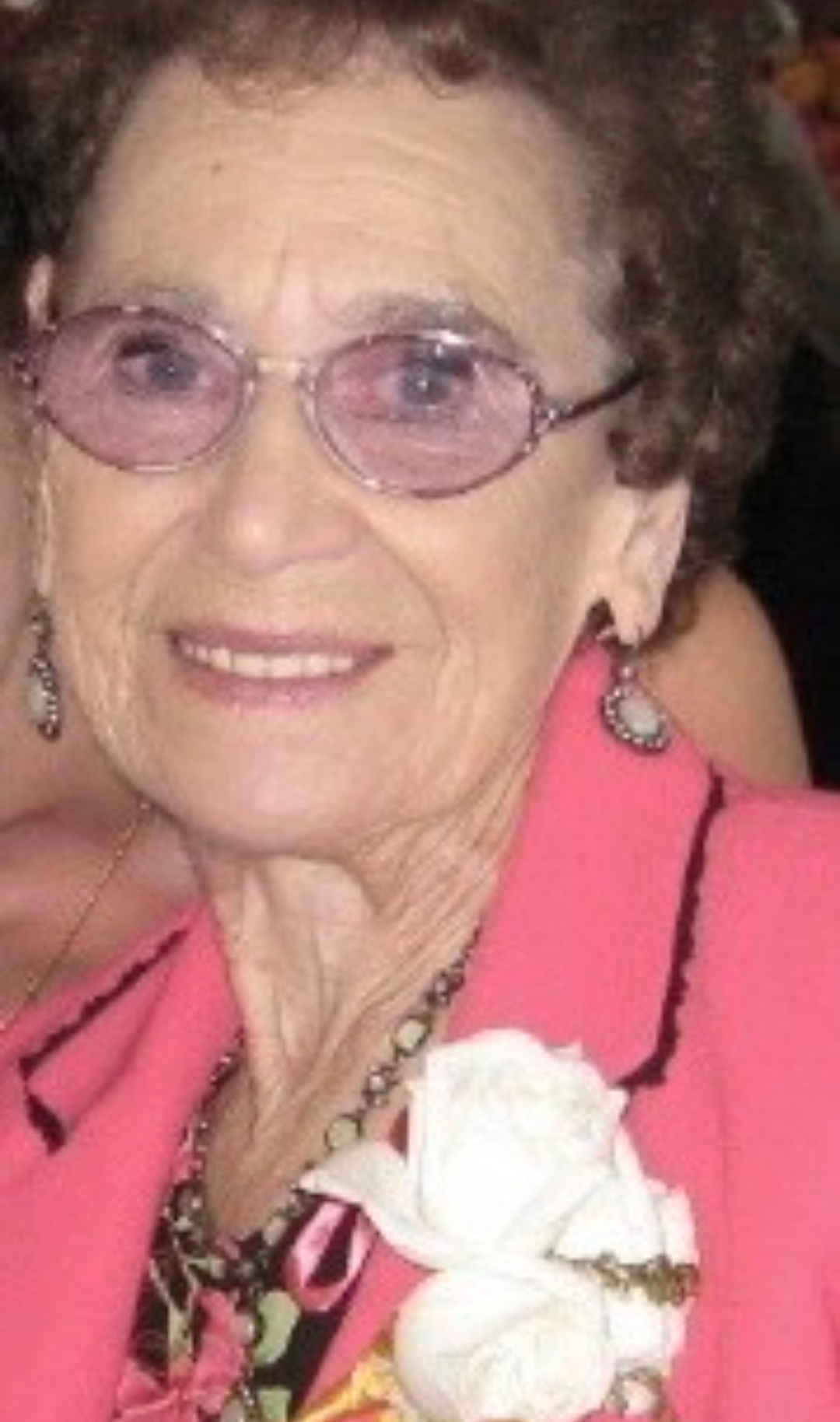 Dolores was born in South San Francisco on Oct. 18, 1929 to parents Yolanda and Dario Teani and lived there most of her life. She moved in her 80’s to Grants Pass, Oregon to be close to her son, where she passed on Sept. 13, 2022. She was preceded in death by her Brother, Donald Teani and Sister Vickie Pfeiffer and many loving Aunts and Uncles and cousins, whom enriched her life.

Dorthy, lived with her Grandparents Adolfo and Amelia Cinquini (née Sari) in her early years during the week while her parents ran their business and whom she wanted her ashes to be interned with at Olivet Cemetery, where Adolfo had been employed. She was surrounded by a large Italian Community and family. She Believed she was related to everybody in South City and did have many relatives. She was very outgoing and had many friends

She grew up helping in her Parent’s Store, El Camino Mkt., which led to future jobs at Siri’s, Purity and Stanaway Bros. Mkts. She retired from managing the Cable Car Store at SFO in her 70’s. She was proud of her first full-time job at IMAC labs in San Bruno before they closed. She received several rewards for her suggestions.

She raised 3 children as a single mother: Lana Collins Mateo (Tony); Dawn Collins Sugarman (Bruce decd); Gregory Collins (Robin). She is survived by her brother Harold Teani and her nieces and nephew (Teresa, Christina, Julianna and Michael) and cousins Robert Lindeborg and his Lindeborg nephews and nieces and Joann (née Cinquini) and many relatives here and in Lucca, Fibbialla and Collodi Italy. She was very proud of her heritage.

She will always be remembered as “Funny Nonie” by her 6 Grandchildren: Anthony and Edward Mateo; Christopher and Kevin Sugarman; Beau and Meghan Collins and her eight great Grandchildren Nikki, Tony, Delainie, Bruce, Olivia, Gabriel and his twin baby brothers.

She loved her decades in Summer Home Park in Forestville and all her friends and Relatives in the Russian River area.

In Grants Pass she had many JW Brother’s and Sisters who were kind and assisted her in her declining years. She loved to cook and bake biscotti for everyone and loved to play cards and work in her garden. She always tried to teach everyone at least one Italian word. She will be missed.

She was interned at Olivet Cemetary on Oct. 7, 2022 in a private family farewell.

May God give you strength in your sorrow🙏