The election results for South San Francisco interests are still being tallied yet preliminary reports are shown below. From what we can see, it appears those who voted in South City are asking for the status quo, along with higher property taxes which are paid for by all who live here,  and no additional taxes levied on large corporations.

To all those who took the time to vote, thank you-  current reports show less than 30% of registered voters bothered to voice their opinions via the ballot box. Even though voters are offered multiple options for voting and with an extended period of time in which to do so. We can see from the County race for the San Mateo Board of Supervisors 2nd District, at this moment the lead is less than 100 votes, proving every vote really does count.

Who else remembers the ‘old days’ when voting was done only at neighborhood polls, and on the election date from 8a-8p?

This paltry turnout may say a lot about our system of things, the candidates, or measures; what is your view on this low turnout?

To those who campaigned, a big thank you to all!

Campaigning is a lot of work and is necessary for those who do vote, to better understand what they are voting for, hopefully. 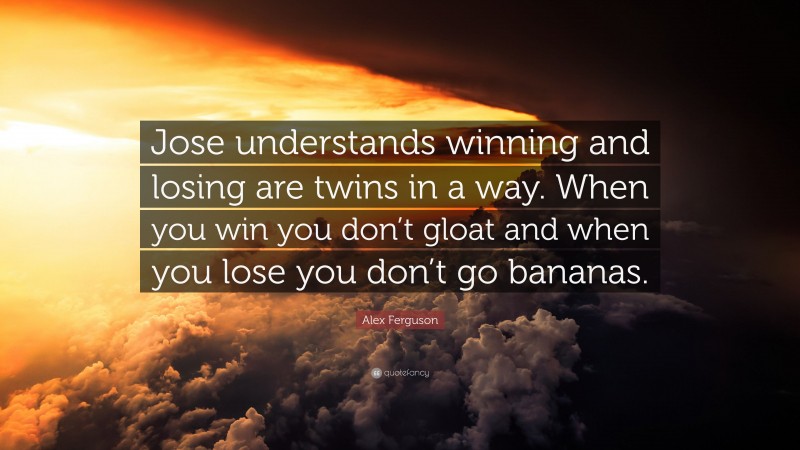 From the San Mateo County LiveVoterTurnout.com the results as of today are as follows: 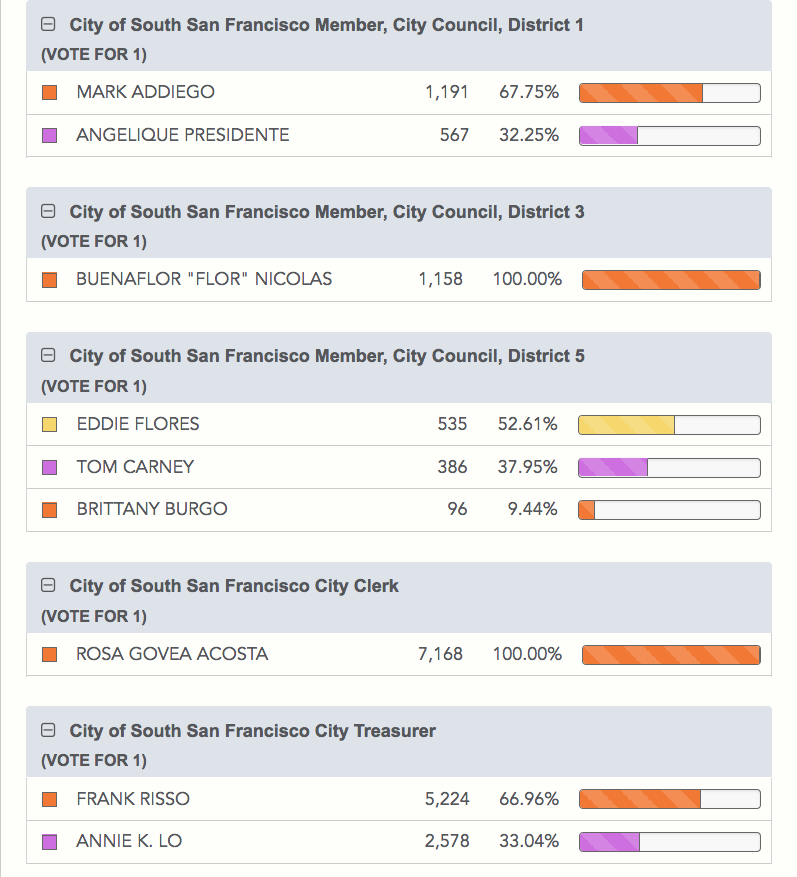 For updated numbers as they come in and are tallied, please CLICK HERE.

There are still many ballots to count. Vote by Mail ballots that were received on Saturday, November 5 to Election Day and the days following have not been counted yet. This means that the election night results may be different from the final count.

Results do not include:

We also would like to give the tip of the hat to former South City resident, and SSFUSD Trustee Maurice Goodman on his win for City Council in Millbrae, where he now resides.

For those who had concerns regarding political signage, please note the City of South San Francisco ordinance states ‘All political campaign signs must be removed no later than ten (10) days after the election (November 18, 2022).’

I think too many people confuse complaining on social media with voting. Its surprising DD didn’t pass, we need more childcare! and affordable!Everyone i know voted for it how did it not pass?

How is it measure DD did not pass but AA and T?

Who are the ones who voted to tax property owners and renters to provide government housing but did not vote for free childcare to be paid for by the big corporations?

it’s shame presidente did not unseat the old crow. people just keep voting the same
people in over and over again. also a shame tom didn’t make it.

People said they didn’t feel like voting! Some people including my doctor late in the afternoon, said he hadn’t voted~!. What in God’s Earth is going on?
Voter apathy is not new, but thousands of dollars are spent on elections, what is the collective reason?
Big Pharma and Bio-tech threw money at the childcare initiative and it was citizen based with over 300K spent to defeat it.
Eventually we will get it right and put people in who have the interest of the community before big bio-tech. Not this time.
we learned that the council make-up are dishonest politicians who voted against families and refuse to do anything about childcare. The vaunted Master Plan for Childcare has no solution. Forty years ago, familes had the same issues.
The community has no representatives on the City Council.

steve m
Reply to  your neighbor

most have given up . or sleeping? a little of both. for me these bills are all to confusing .
un-clear and just plain deceptive . your right we don’t have good representatives .
well at least we got results . not like the federal races that turn into election season not Election Day ! come on ! third world stuff right there. no excuse for it. the corruption
needs to be pulled up from the roots!