Long timers especially are lamenting the fact it is the end of an era with the notice that Val’s Steak House in Daly City is closing. Peter Carey, owner of Bill’s Lock Shop in San Bruno, shared the news.

“‘End of an era as Val’s in Daly City serves their last customers this Friday” Peter said while sharing this photo below. 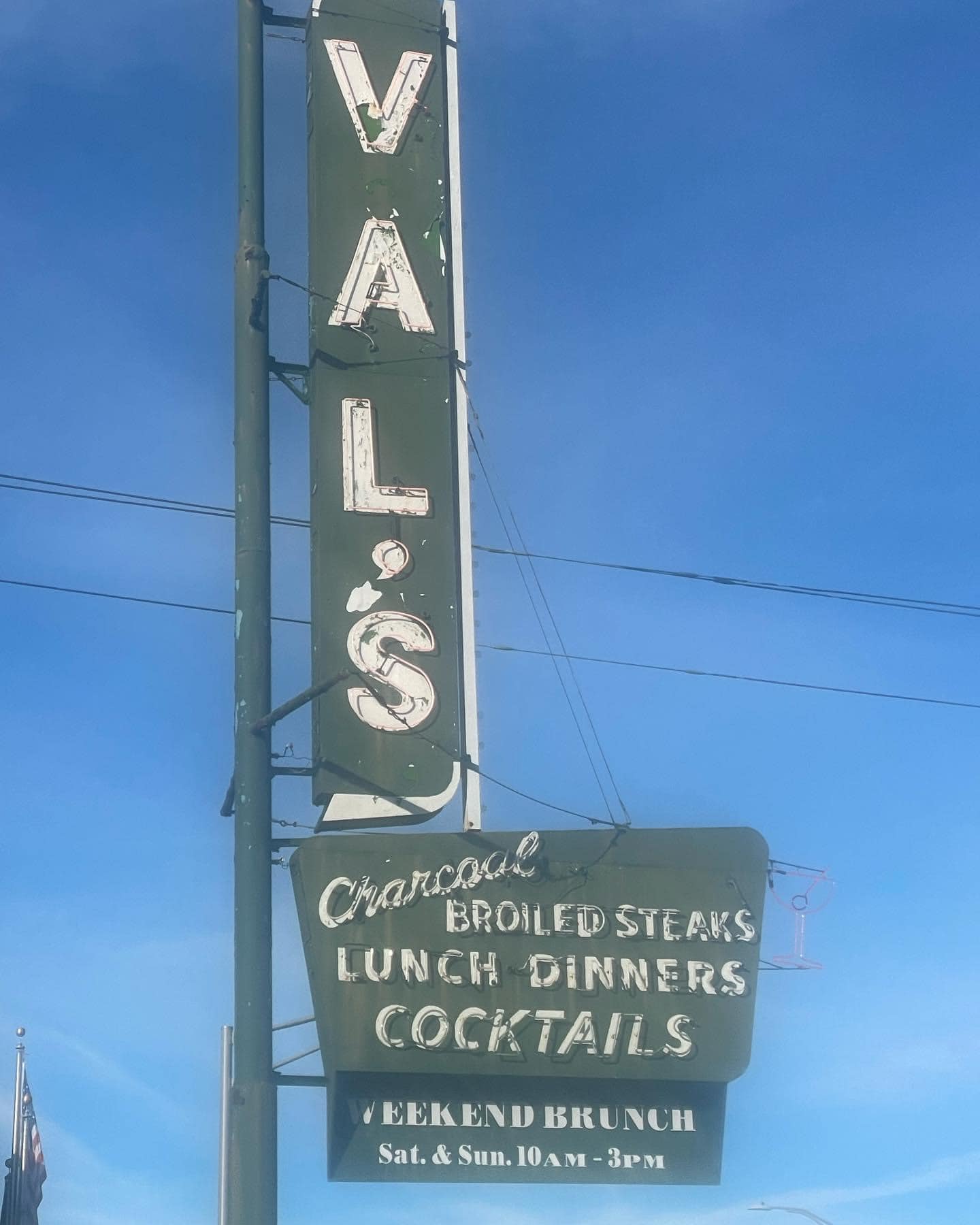 Val’s Restaurant, a 1950’s iconic venue, has been well known for their signature drinks and thick cuts of high quality meats. The business is owned by the Taylor brothers, Jeff and Greg, who bought the eatery in 1975 from the original owners, Val and Lena. It is reported they have been attempting to sell the business since the lock downs the past few years.

What memories do you have, join in with other neighbors and share yours below. 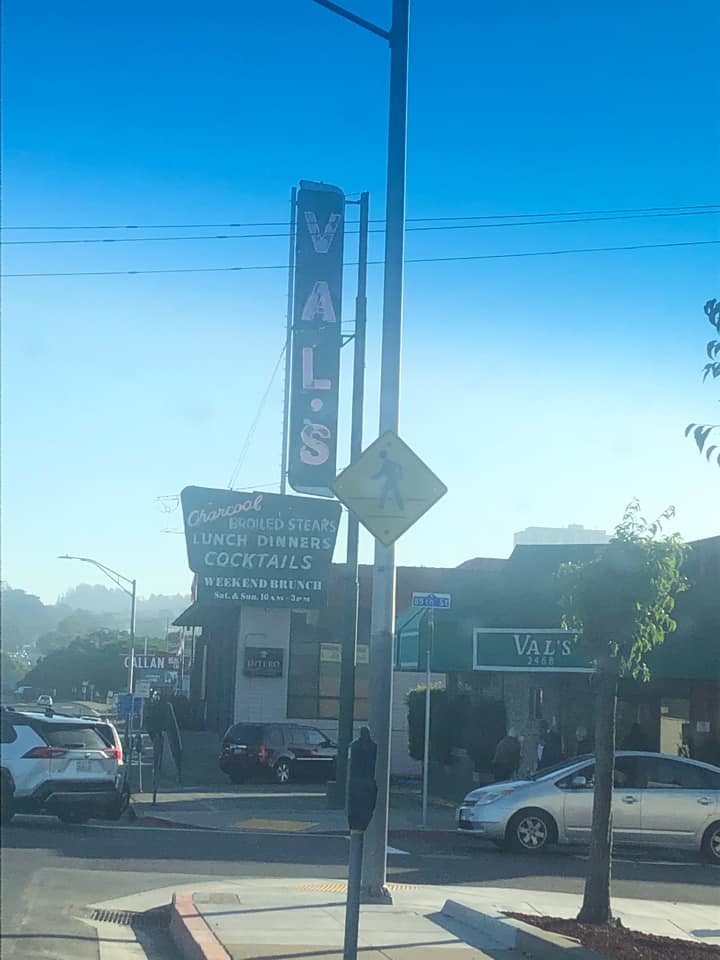 “There goes the neighborhood. So much feels so fake and unrecognizable now.Val’s was our go-to place to take Mom, Dorothy Lopiccolo and her friend, Buzz Wilkes for lunches, dinners and celebrations.It’s like another death in the family to see Val’s go.” writes Lonny Pini

“Greg and Geoff, thanks for all the good times. Hope to see you around the neighborhood.” Steve Dworetzky

“So Sad ! We had my husbands 60th birthday their in April . It was fantastic. This place will be missed for sure.” Lisa Sneler

“Oh no!! End of an era! This was FNB central central” Edwin Tomas Arriola

“This is so sad. The original owners, Val & Lena, were friends of my folks, so long ago. They lived in Linda Mar and we would visit them often. It seems all the restaurants with a history here in the bay area are closing.”  Cheryl Camacho Herrera 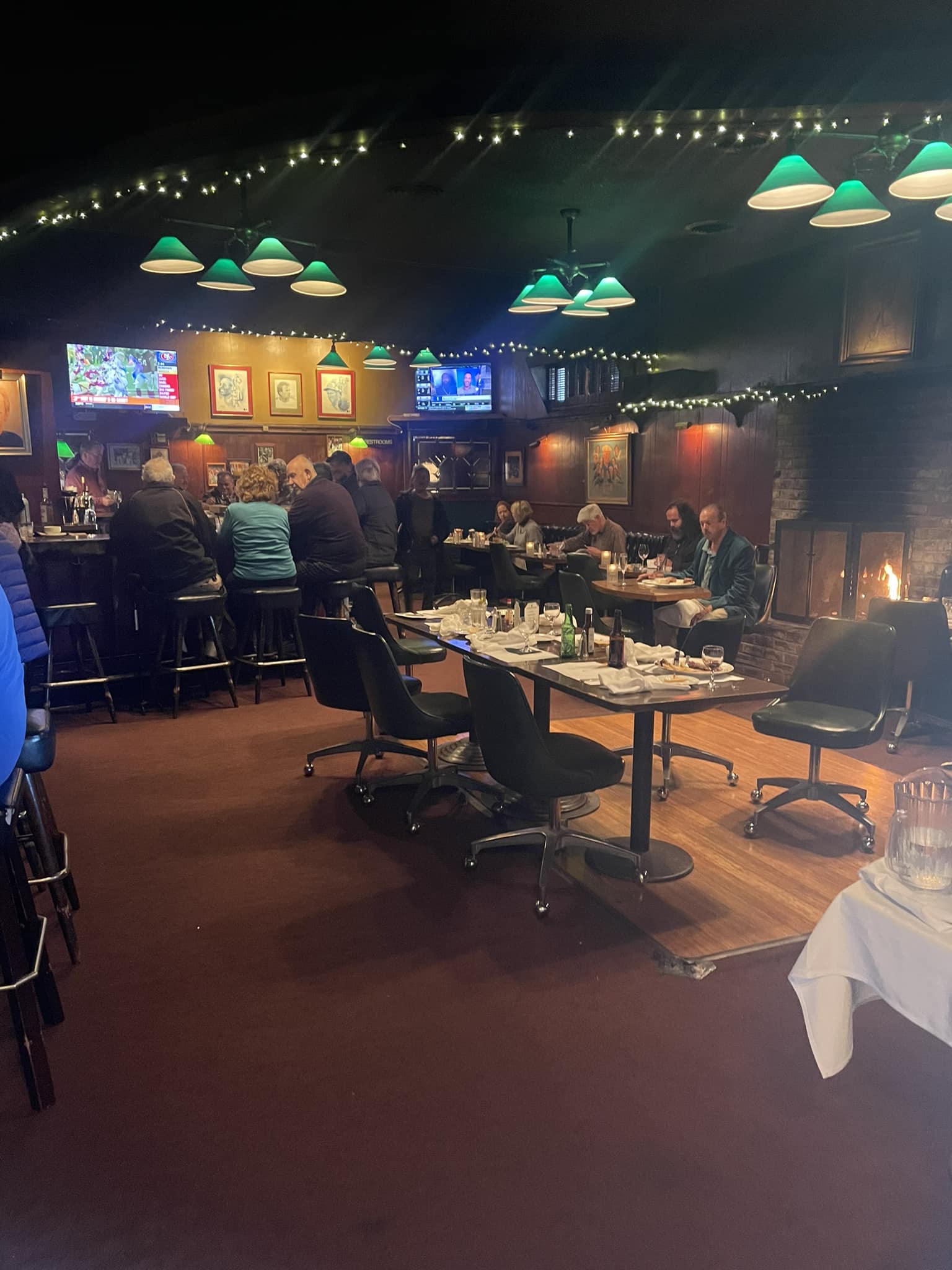 What a shame to see this wonderful business close. Life as we know it has truly changed. No more fun places to go for dinner and dancing. Shopping Centers closing too. So sad. I wish the owners of Val’s all the best