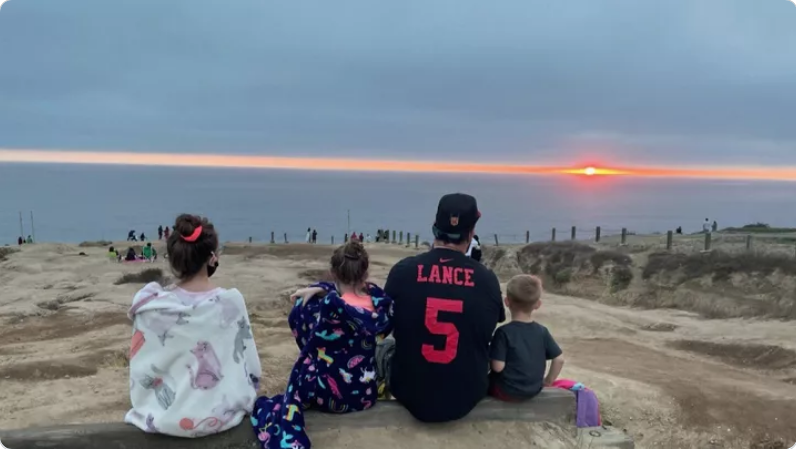 On Wednesday 1/18, Ryan’s family had to face the hardest task ever put in front of them, telling his three children that their big strong Daddy, Ryan, had died.

On Monday night Ryan went to bed feeling well, but woke up feeling a little sick on Tuesday morning. He stayed home from work and his wife said that she had never seen him so sick before. At about 3 pm, Ryan decided to go into the Emergency Room. When the admitting doctor first saw Ryan, he was thinking that giving him IV fluids and antibiotics would have him home early the next day. In a very short amount of time, Ryan was admitted to the Intensive Care Unit (ICU). By 8 pm, Ryan was on a ventilator. For the next 20 hours, he fought very hard to get back to his wife and children. However, on 1/18 at 6 pm, the infection that Ryan felt earlier that day had quickly escalated to septic shock and led to his passing. Ryan was 41 years young.

We will forever miss Ryan. He was an incredible dad, husband, son, and friend who was generous, funny, and full of life. He was well read and seemed to know about almost any subject. He would always laugh and say to his Dad, “Dad, I don’t know very much, it’s just Jeopardy knowledge.”

We don’t really know how we will fill such a big void left by his absence. We are grateful for the overwhelming support from our village that will help us get through this difficult time.

The Gonzalez Family has touched many of our lives in ways that we will never forget. In memory of Ryan and to offer support to his wife and children through this difficult time, we would like to share this GoFundMe page. Any donation amount will help the family.

Ryan’s memory will live on in our hearts forever.