We enjoy sharing photos that other locals share with us. Please feel free to share yours with us too. You can email them to EverythingSouthCity@gmail.com    ENJOY! 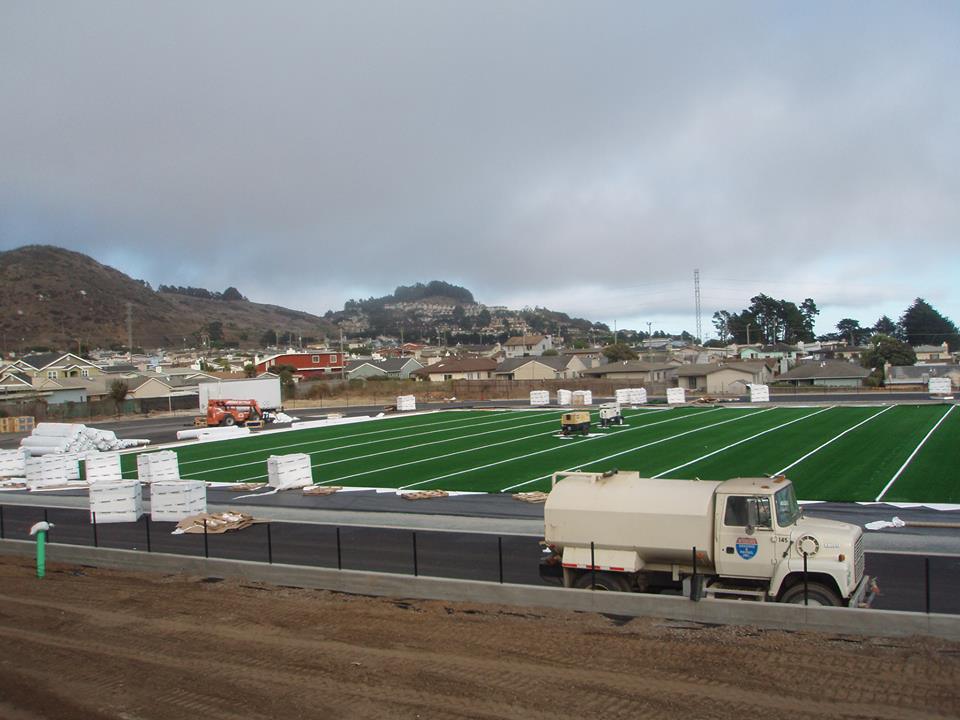 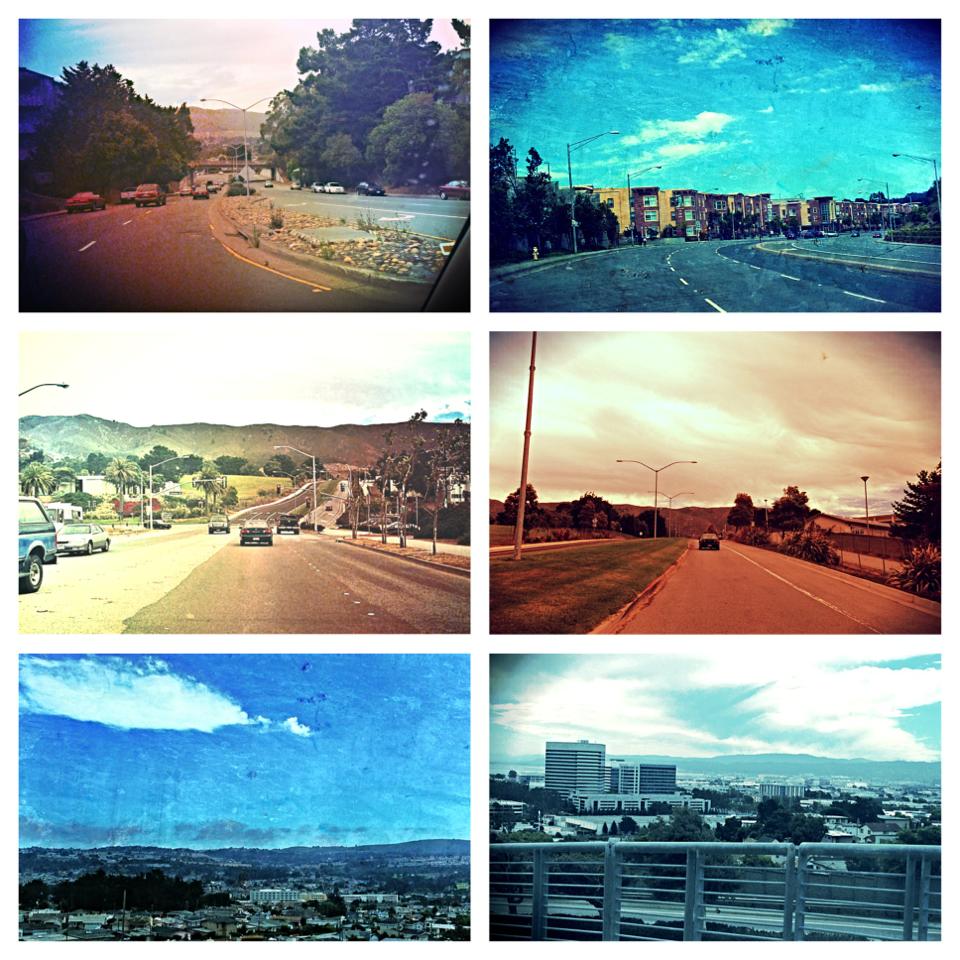 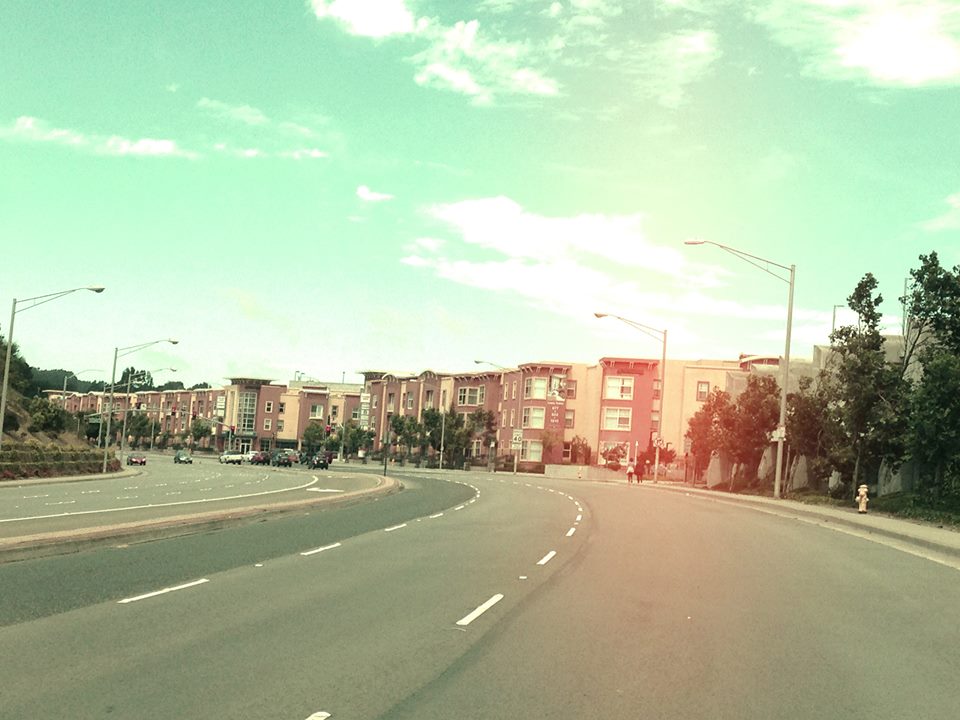 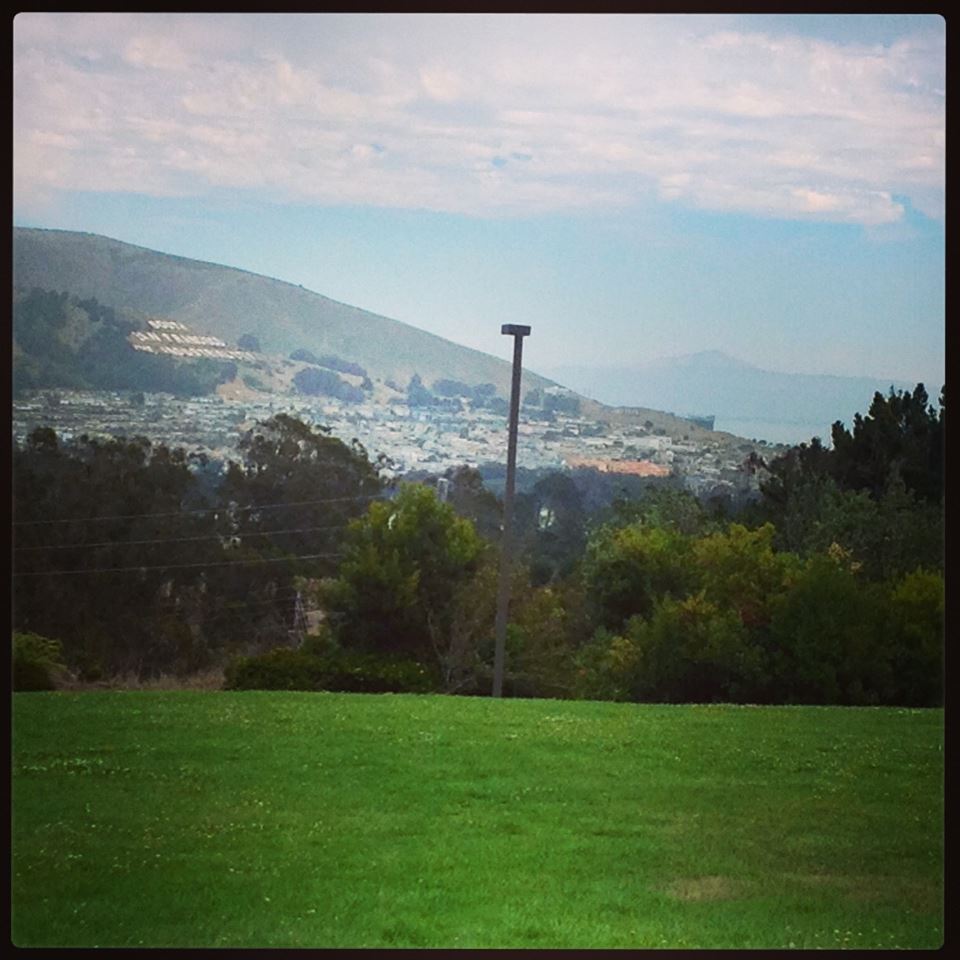 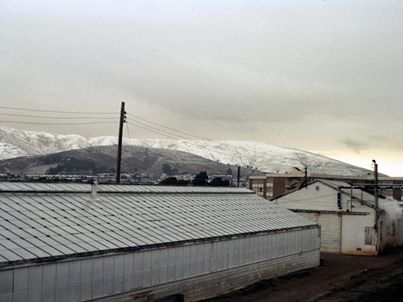 Snow day 1976
In the foreground is the former H. Plath and Sons Nursery which was located on the southern side of Ponderosa School.
Long gone, the area is now developed with townhomes (bottom of Avalon Drive and Constitution)
Photo: Chazz Hesselein 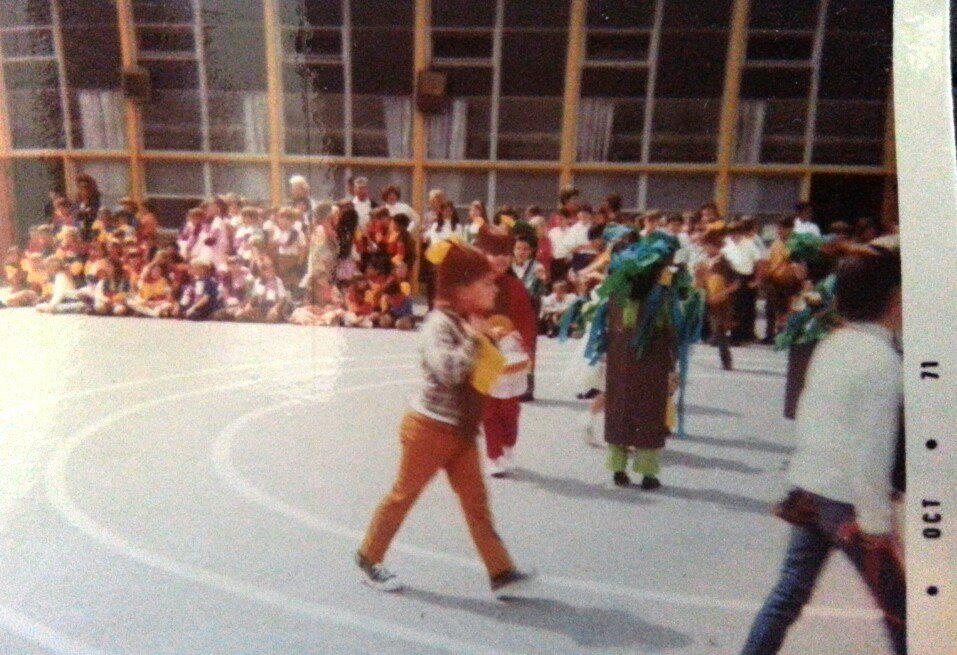 Avalon Elementary School, South San Francisco
Photo taken in 1971
Avalon School was leveled to build more homes. It had been located on Avalon Drive and Dorado Way and was built in the late 1950s.
Photo: Andy Saunders 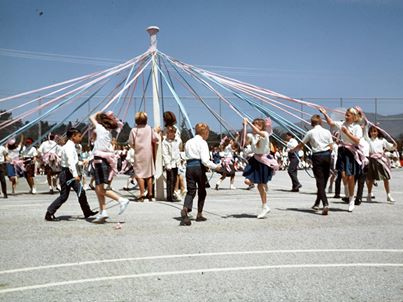 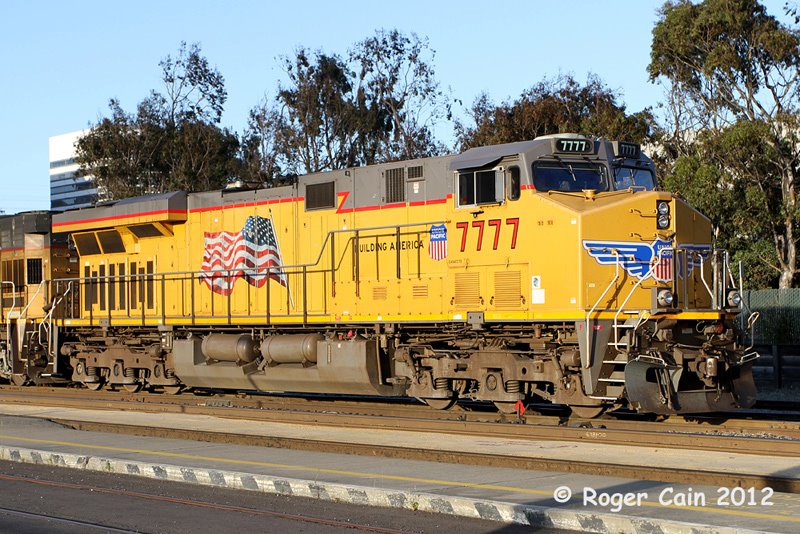 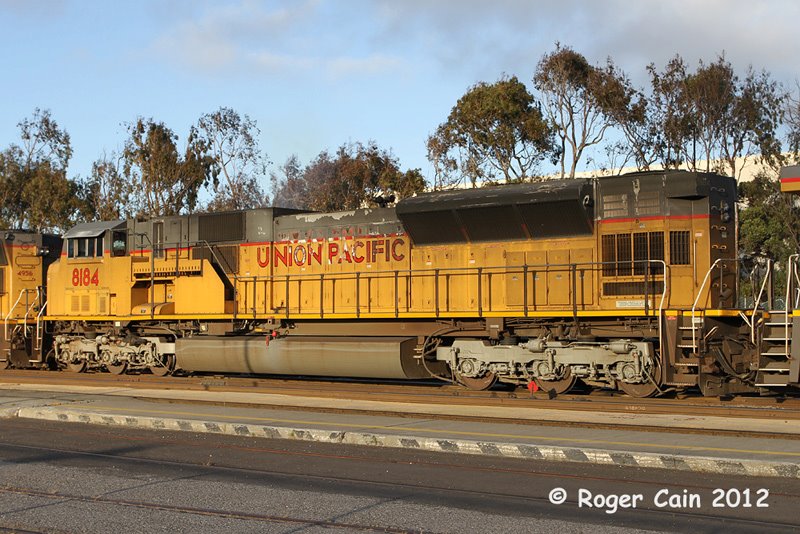 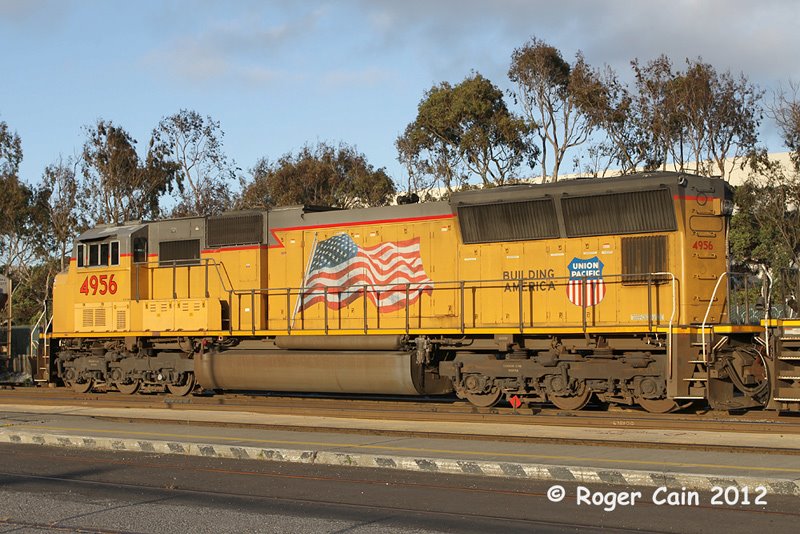 I helped my family move H Plath & Son’s nursery from Alameny Blvd. in San Francisco to the location in the photo of the nursery. That was in the very early 1960s (I was in high school but not driving yet, thus the date.) My father was the youngest of the “Sons”. H. Plath was Hans Plath, my Grandfather. It was sad to see the nursery go, particularly as the workers spoiled me rotten.