What can we say that hasn’t been said already? Nothing except to add our huge congratulations to our Dynasty and thank them for a wonderful season filled with torture. Even the last game went down as they’ve done all along, the highs and the lows, the breath holding and the nail biting. And THE Win!

We followed the Giants Season closely in real time on our FB page  and appreciate the photos that have been shared with us. Enjoy! 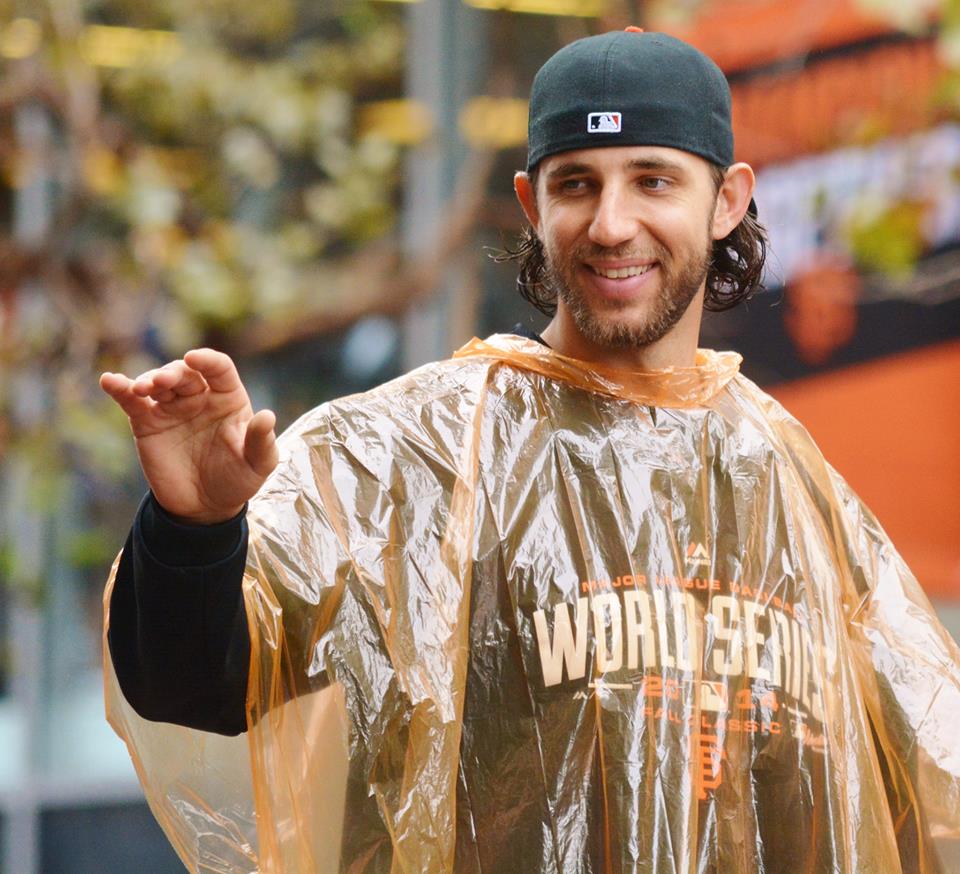 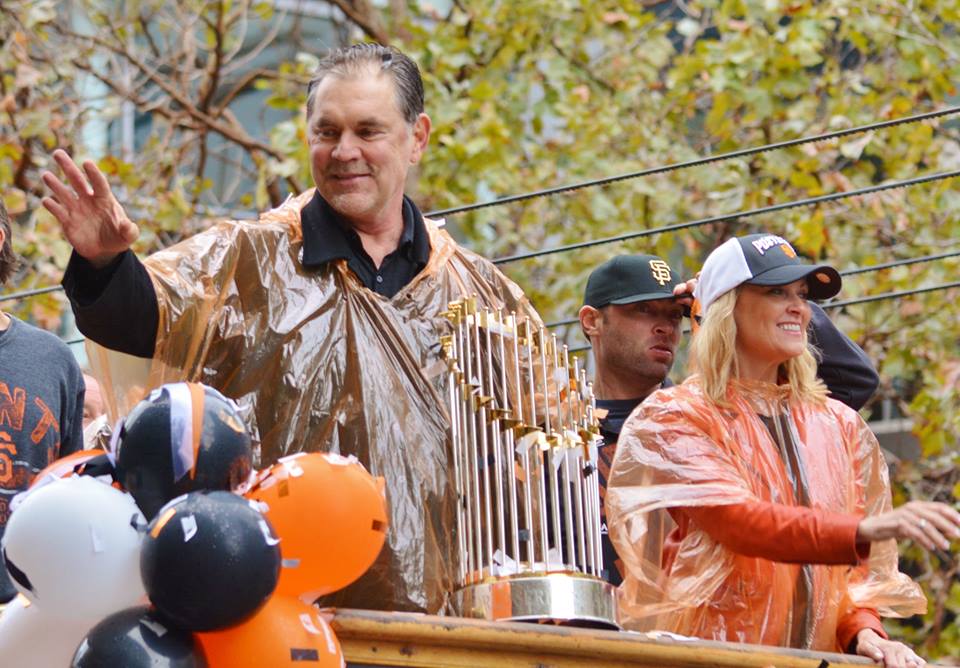 The man that lead them to the Dynasty – Bochy!
Photo: Vinny Vance 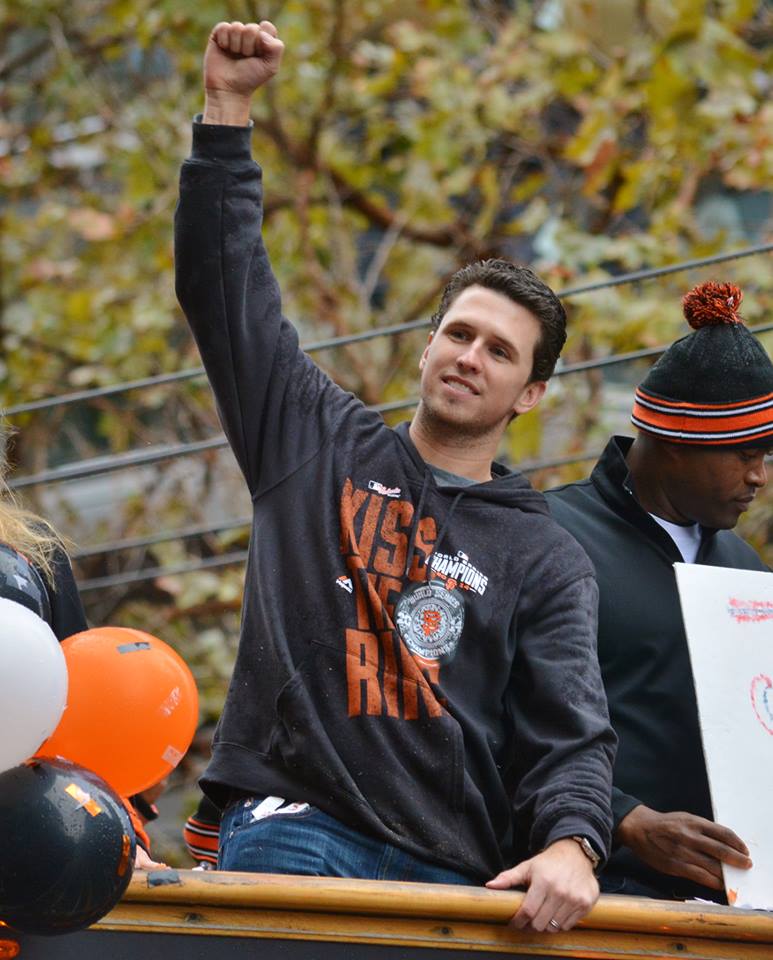 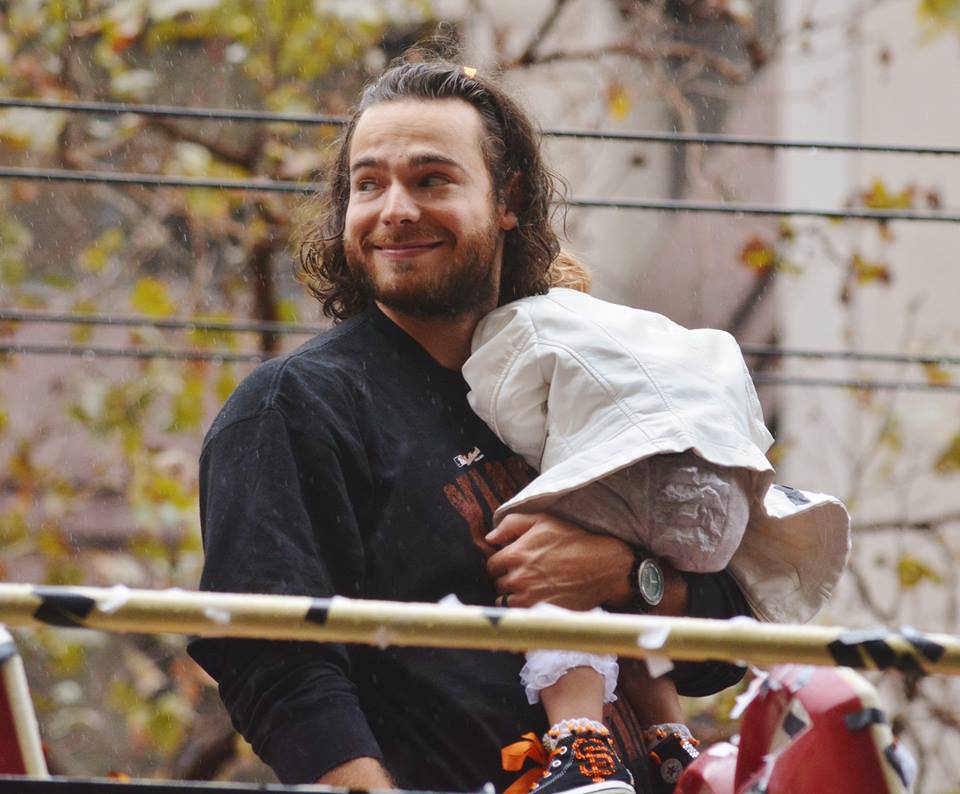 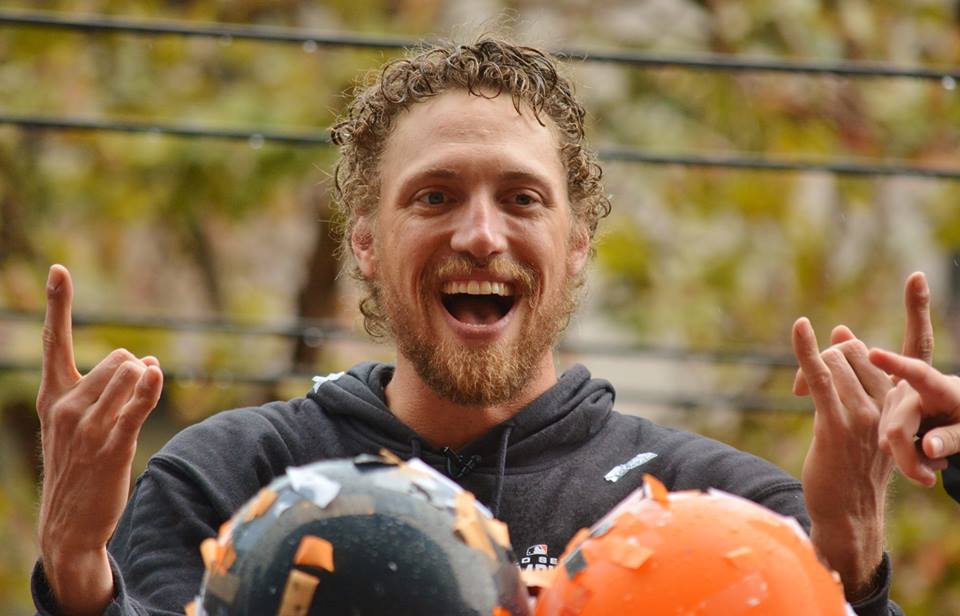 The skies were dark as the World Series got under way. 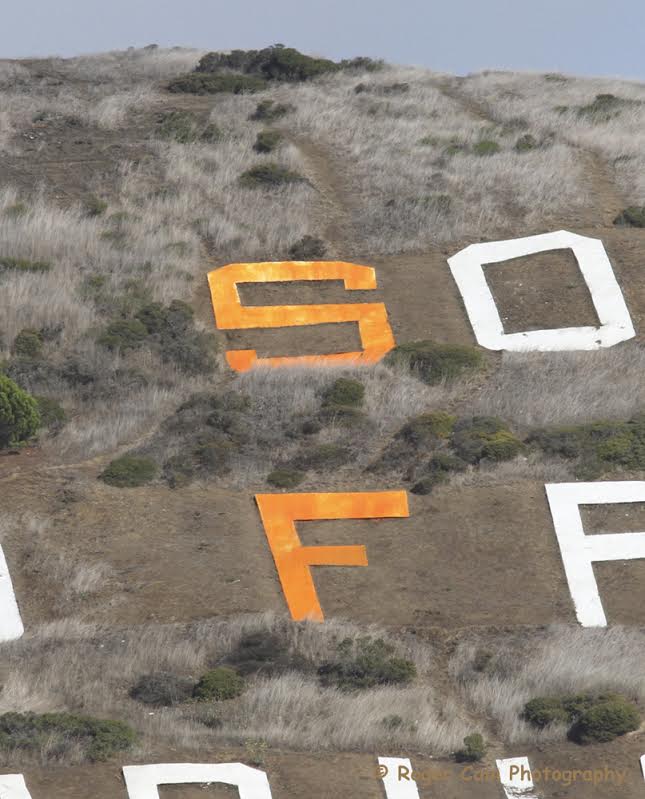 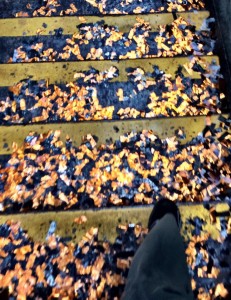 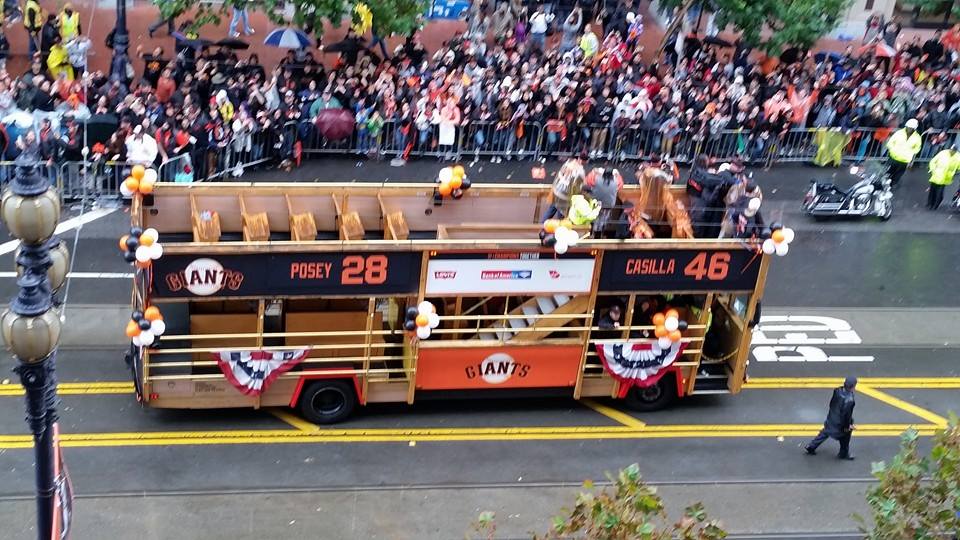 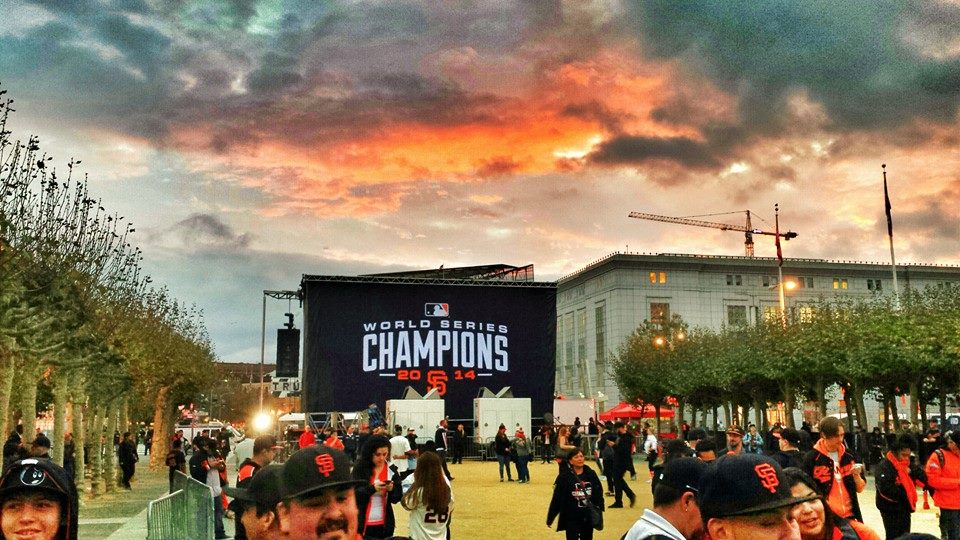