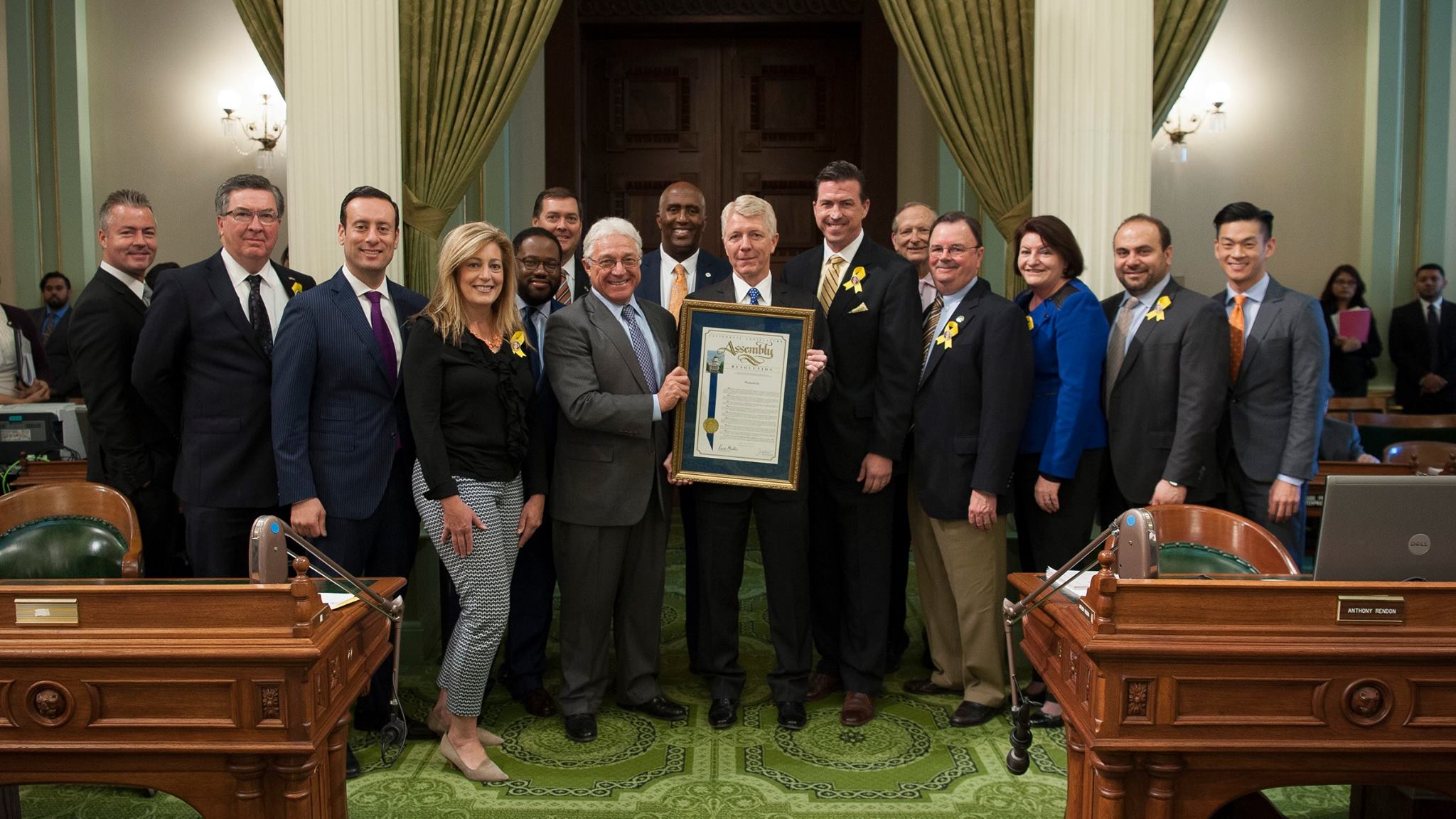 With Genentech celebrating their 40th anniversary on April 7th it is very fitting that this date, April 7th, be designated as Biotechnology Day in California. 40 years ago Genentech chose South San Francisco to launch a new start up in a new industry; GENetic ENgineering TECHnology. 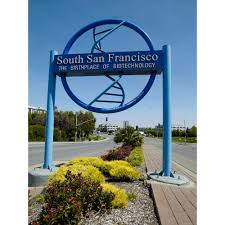 To date California is home to 2,848 life science companies which employs over 281,000 people through out the state generating more than $130B in revenue. South San Francisco has the distinction of being the Birth Place of Biotechnology and is now home to over 200 biotech companies with more developments growing monthly as more companies seek to bring their business to the heart of this revolution in life sciences.

Genentech is featuring one moment in time for 40 weeks showing how the company came to be, how it has grown and the successes they have earned and enjoyed through the years. Their first feature shares the history of their early days starting out in South City which we will be covering in subsequent articles,as Genentech continues to receive accolades and awards, including placing #1 as the best place to work, to which many of our neighbors agree. 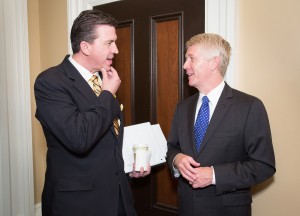 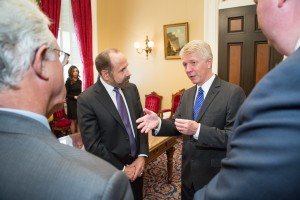 The legislation designating April 7th as California’s Biotechnology Day was co-authored by Assembly Member Kevin Mullin (Speaker Pro Tempore) , a resident of South San Francisco who served as the City’s Councilman and Mayor prior to his election to the State Assembly. The Bill, SCR 120,was introduced by Senator Jerry Hill and was passed in the Senate on March 31, 2016, passing the Assembly on April 7th. Mullen, Chair of the Assembly Select Committee on Biotechnology, stated during his presentation on the Assembly floor, the appreciation for the “manufactures, device makers, and research institutions for pushing the boundaries in innovation as #1 in the biotech arena”. (Full video presentation CLICK HERE)

Governor Brown has issued a commemorative letter to Genentech for ushering in new frontiers of research that help patients around the world with serious diseases. The honor is especially meaningful to both the Governor and Genentech because Governor Brown held the same office at the time of Genentech’s founding in South San Francisco.

In a Commemorative message Governor Jerry Brown said, “I’m pleased to honor Genentech on the occasion of its 40th anniversary. The founding of Genentech on April 7, 1976 marked the birth of the biotechnology industry and planted the industry’s roots in California.” 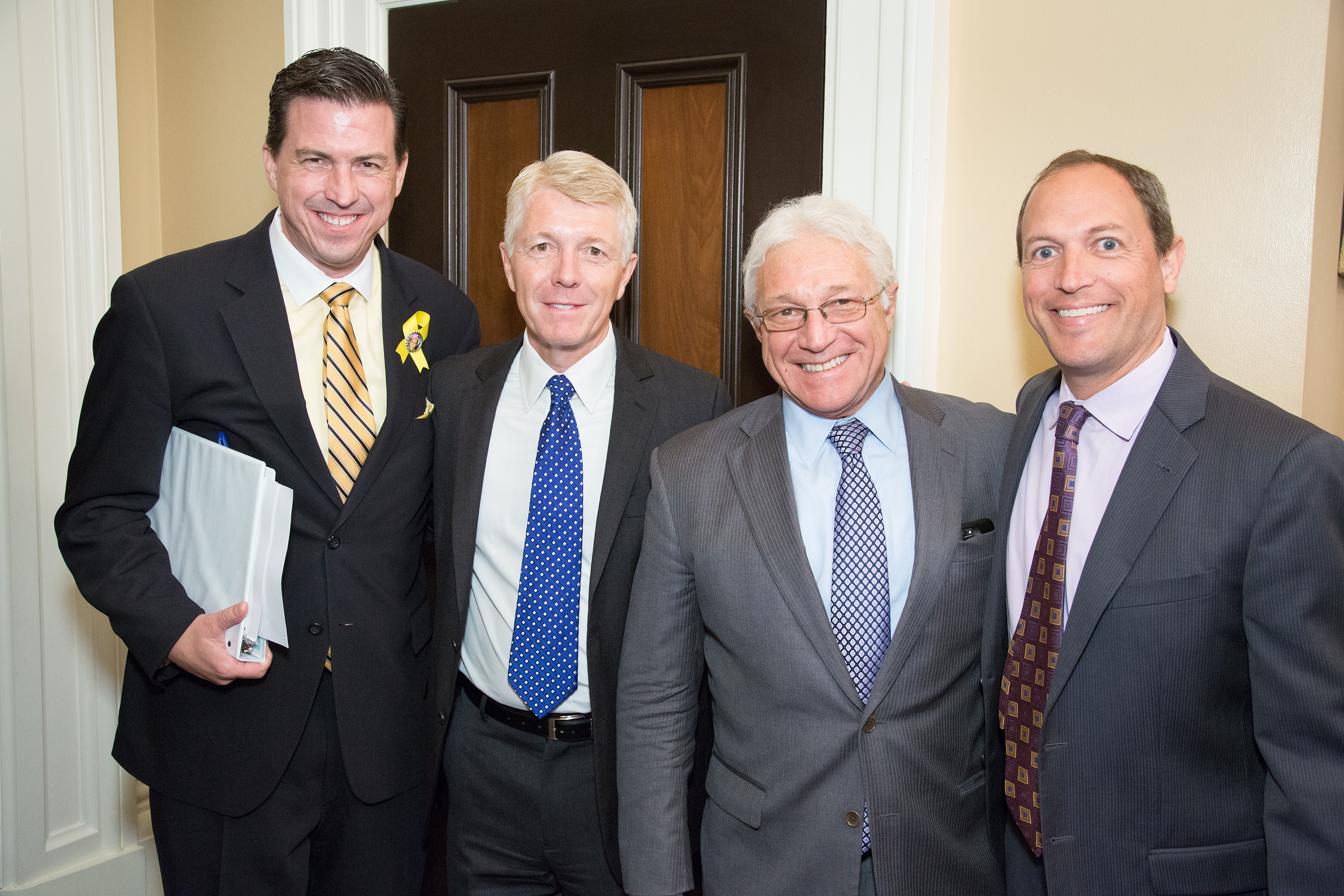 Ian Clark, Genentech CEO, said, “I am honored to help mark April 7th as Biotechnology Day in California. Genentech’s founding didn’t just start a company. It created an industry, which now includes more than 2,800 companies and employs more than 280,000 people in California. While I am deeply proud of the impact our industry has had on people with serious diseases, I know our work is far from done. I look forward to making even greater progress for patients in the years to come.”

The biotechnology industry was recognized for fundamentally changing the way many diseases are treated and for inspiring the next generation of scientists to solve some of the greatest challenges of our time, like cancer and Alzheimer’s.

This year the BIO International Convention will take place in San Francisco June 6-9 and promises to be one of the most exciting events for this region that is dedicated to the advancements in technology. For more information on this event CLICK HERE.