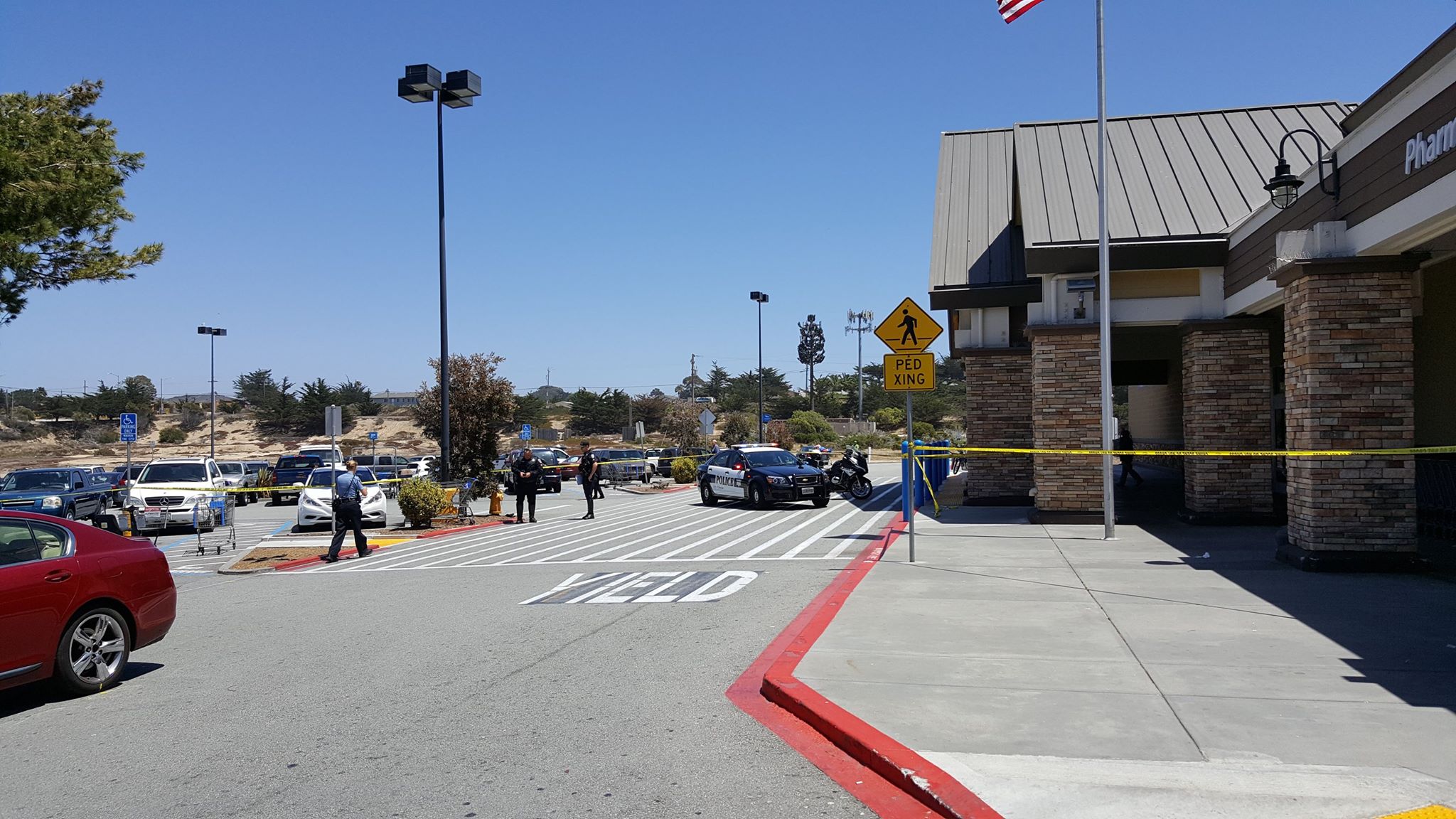 On Saturday June 25, 2016, at approximately 12:13 p.m., Marina Police and Fire were dispatched to a report of a Vehicle vs. Pedestrian accident in the parking lot of 150 Beach Road. On arrival an adult female was found pinned underneath a vehicle. Once Marina Fire arrived on scene, the victim was removed from underneath the vehicle, and was immediately transported to a local trauma center for treatment of her injuries.
The victim was later identified as 25-year-old Nicole Alexandria Tomasello. Tomasello was approximately four months pregnant at the time of this incident. Tomasello, and her unborn child later succumbed to the injuries suffered in the collision.
The driver involved in this collision remained on scene, and is cooperating with the investigation. Alcohol and drugs were determined not to be a factor.
The investigation is continuing to determine whether criminal charges will be filed against the driver.

Nicole was graduated from El Camino High School in 2009 completing her education in South San Francisco public school system. Her friends have been devastated by this huge loss and recall a very vibrant and loving friend.