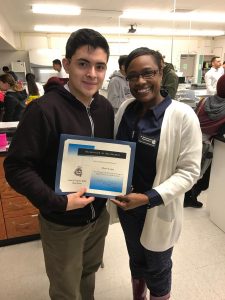 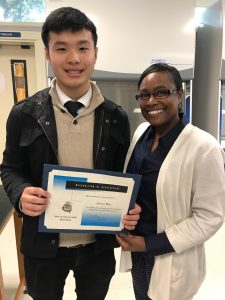 The program and competition are explained below by Steve Abrams who is the Distinguished Engineer and VP of Developer Advocacy, IBM Watson. 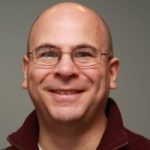 Chat bots are rapidly changing how we communicate during every interaction – from the home and office to helping guide our commutes. They are enhancing customer service interactions, scheduling meetings as our personal assistants and facilitating troubleshooting in digital environments across a range of devices. With IBM Watson, we are empowering developers to bring their own ideas to this emerging technology trend, creating chat bots quickly, more easily and with consistent accuracy. This week, developers showcased their skills and creativity, putting their chat bots to the test during a series of competitions at the Watson Developer Conference in San Francisco.

Using Watson Conversation and other cognitive services, developers submitted unique conversation bots to do battle at a number of competitions – including a head to head tournament style event, The Bot vs. Bot Competition and a Watson Bot Competition for Social Good event with aspiring student developers.
The Bot vs. Bot Competition featured bots actually interacting with each other in front of a panel of judges and the audience. As bots named Chewbacca, Chatterbox, Golf Chat, Mr. Helpful, Echo Bot, Cleverbot.io, Workplace and Snoop-Botlr struck up a conversation, judges decided which bot would make it to the next round based on their comprehension and overall language processing capabilities. 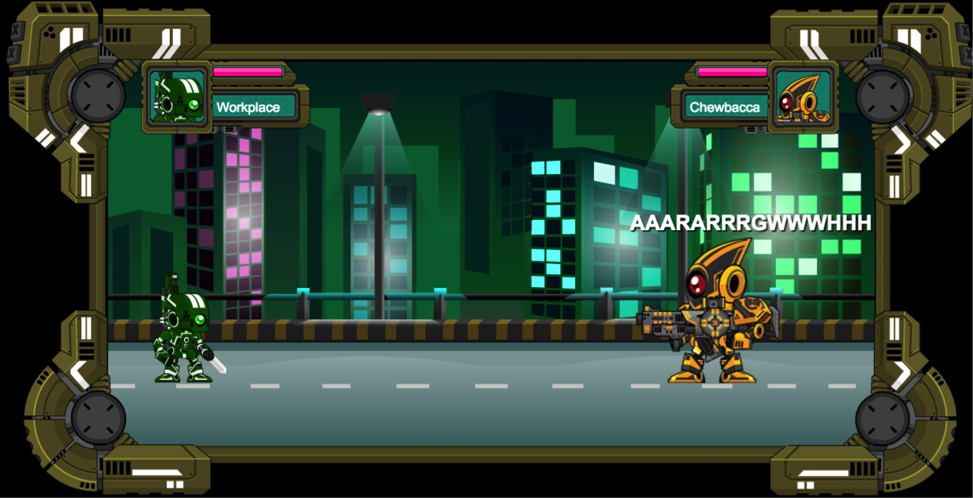 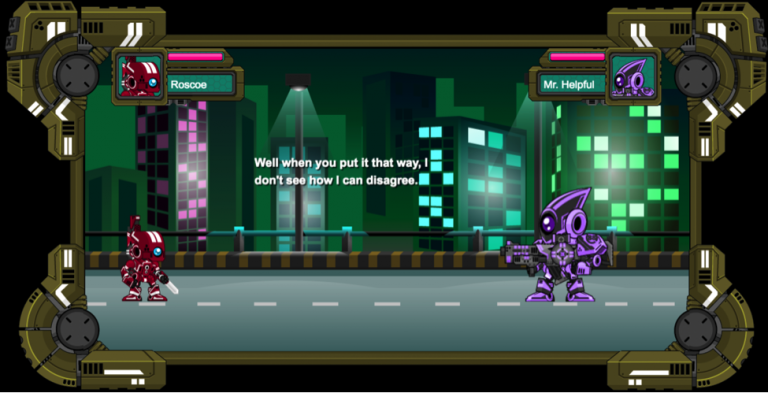 The Watson Bot Competition for Social Good actually started in the classroom, well before the Developer Conference, with a Watson JAM for STEM. On October 1, the IBM Global Faculty partnered with multiple organizations, including Girls Who Code, AOL Built by Girls and Yes We Code, to host a coding workshop with students from ten different schools in the San Francisco area. Led by IBM Watson Academic Tech Mentor Armen Pischdotchian, the students learned how to build bots with the Watson Conversation API.

During the Developer Conference, the students were asked to transition their original workshop bot to be targeted to “social good,” i.e. Getting weather forecasts is a fun exercise, but what can you do to make a real positive impact with your bot?

Judges reviewed all of the student bot submissions and selected the winners based on how easy their bot was to use, how well it addressed a real issue and how advanced the bot was compared to the original bot built in the workshop. Team Wats-In, led by students Mario Lopez and Jimmy Wen, took the top prize and received Apple iPads for their Safe Car bot. The Safe Car bot’s mission is to combat crimes that are within 100 feet of cars, chatting with drivers to make sure they are ok and alerting authorities if there is a problem. Coming in second place and receiving GoPros for their efforts was Team CybHer, with Michelle Liang, Emily Liang, Zaynah Shaikh, Preeti Naid. Team CybHer created a bot to eradicate the social stigmas associated with menstruation by educating users, offering advice and predicting approximate times between periods.

“We’ve spent the past couple of years working with faculty at the university level to inspire a new Ai curriculum, but with the Watson JAM for STEM, we can now make an impact early on with middle school and high school students,” said Dennis Bly, Worldwide Academic Engagement, IBM Watson. “We hope to continue to inspire students from all backgrounds to become future members of the developer community.”

“It’s so important to start kids on the right path at a young age. IBM not only offered my daughter the opportunity to get involved with a community that is all around her living in San Francisco, but a possible future career,” said Theresa Thach, parent of Michelle Liang who was a member of the runner’s up team, Team CybHer. 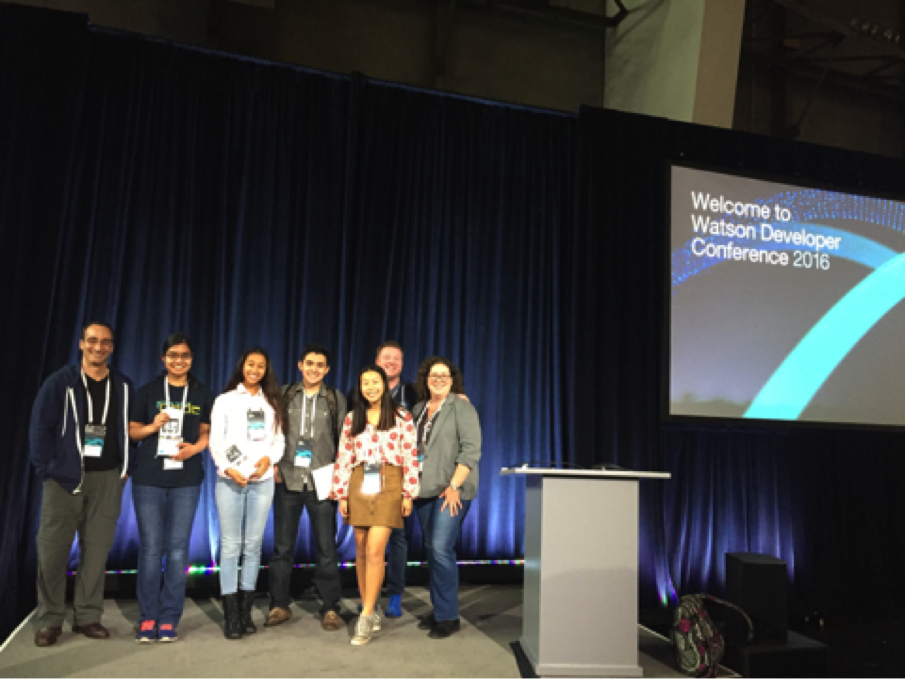