The US Center for Disease Control and Prevention states the flu season runs from late November through March and this year flu activity has been widespread across the United States and the Bay Area is no exception. Influenza (also known as “flu”) is a contagious respiratory illness caused by influenza viruses which can cause mild to severe illness and occasionally results in death as the case of 44 year old Jason Barbeau of Foster City. Barbeau had not been down with any other illnesses and had been healthy with everyone expecting a quick and uneventful recovery yet sadly that was not the case and his tragic death is a wake up to us all. **UPDATE BELOW

Often when we are sick we don’t want to go to the doctors and be around other illnesses especially when our own immunity is compromised. A call to your doctor should give you the information needed to make that decision. In addition our South San Francisco Firefighters have offered this advice on their social media and it is worthy of sharing: 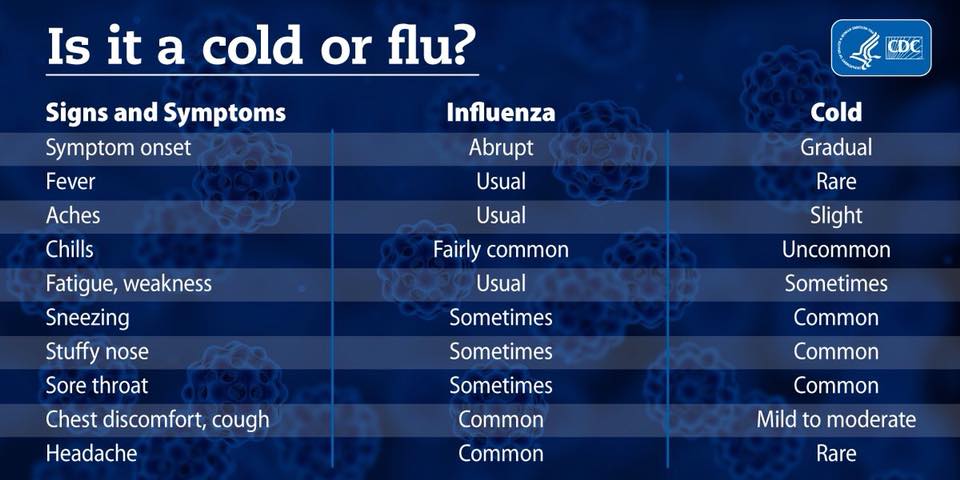 Is it a cold or flu? Both are respiratory illnesses, but are caused by different viruses that may require special diagnostic tests. Learn some of the differences between cold and flu

The CDC continues to encourage flu vaccines for those over the age of six months every year. It is also important to practice other preventative measures such as hand washing, which can not be overstated. Avoiding those who are ill and public places that have large amounts of people are also good reminders as the CDC offers the information below on how the flu is spread.

People with flu can spread it to others up to about 6 feet away. Most experts think that flu viruses are spread mainly by droplets made when people with flu cough, sneeze or talk. These droplets can land in the mouths or noses of people who are nearby or possibly be inhaled into the lungs. Less often, a person might also get flu by touching a surface or object that has flu virus on it and then touching their own mouth or nose.

To avoid this, people should stay away from sick people and stay home if sick. It also is important to wash hands often with soap and water for at least 20 seconds. If soap and water are not available, use an alcohol-based hand rub. Linens, eating utensils, and dishes belonging to those who are sick should not be shared without washing thoroughly first. Eating utensils can be washed either in a dishwasher or by hand with water and soap and do not need to be cleaned separately. Further, frequently touched surfaces should be cleaned and disinfected at home, work and school, especially if someone is ill.

The Flu Is Contagious

Most healthy adults may be able to infect other people beginning 1 day before symptoms develop and up to 5 to 7 days after becoming sick. Children may pass the virus for longer than 7 days. Symptoms start 1 to 4 days after the virus enters the body. That means that you may be able to pass on the flu to someone else before you know you are sick, as well as while you are sick. Some people can be infected with the flu virus but have no symptoms. During this time, those persons may still spread the virus to others.

Please consult with your doctor immediately if you have any concerns.

Please keep this message flowing and pass it on to others, my brother Jason Klara Barbeau’s passing should not go in vain without helping someone else out there. This tragedy is oh so real and happened so fast that even the best doctors could not control its deadly rage on my brothers respiratory system. Do not ignore subtle symptoms and do not self diagnose when your body and your conscious self says there is a problem.

My brother is, and always be a true warrior, but the symptom progression had left him with no lungs to put up a real fight as we would of done.

Rest easy my Brother Jason and your message is now in my breathe and fingers for others hear and read.

My Brother Jason use to hang out in SSF a little while after I moved to Hayward. 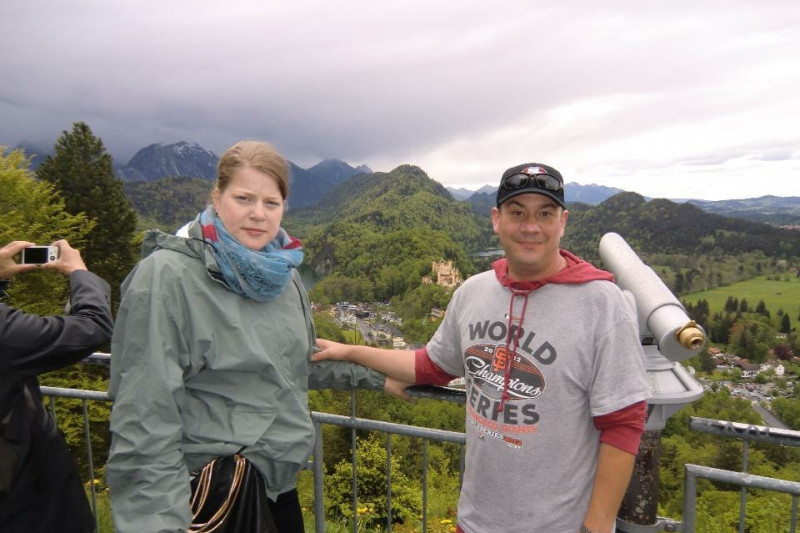 Jason Barbeau use to hang out in SSF with his brother Rafael.
Photo from gofundme