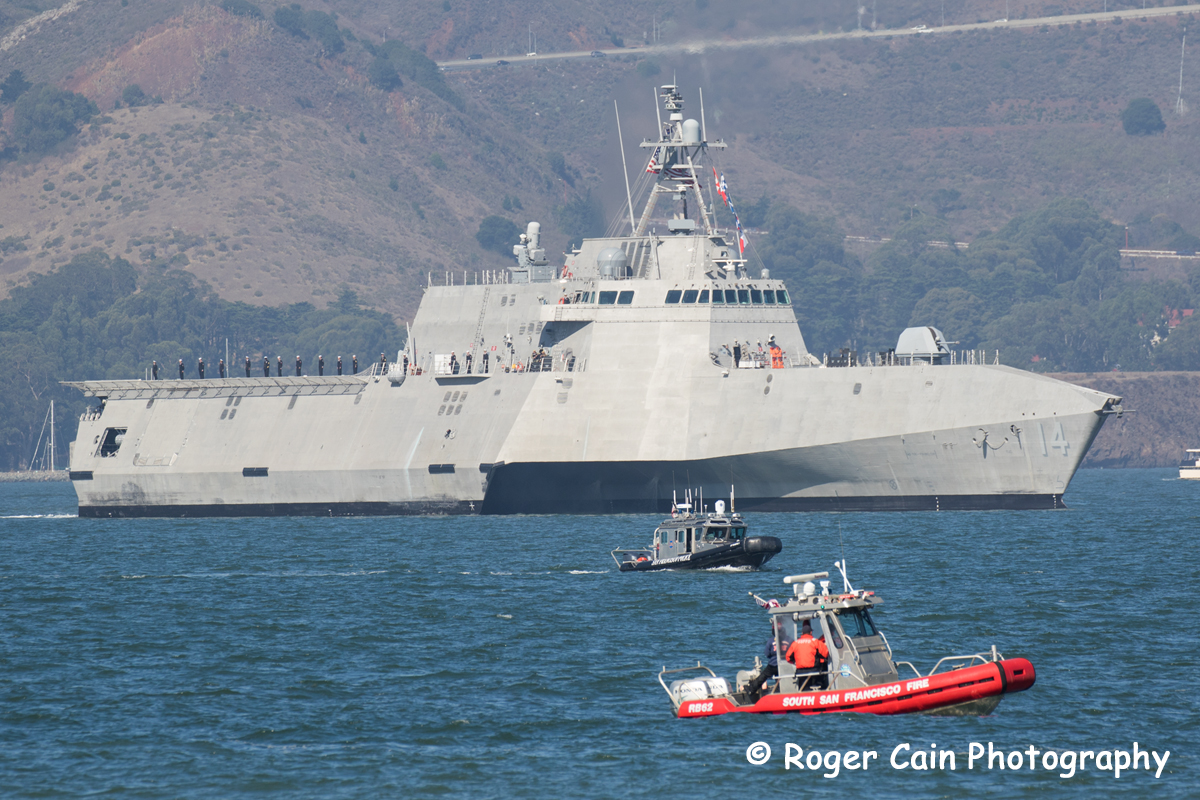 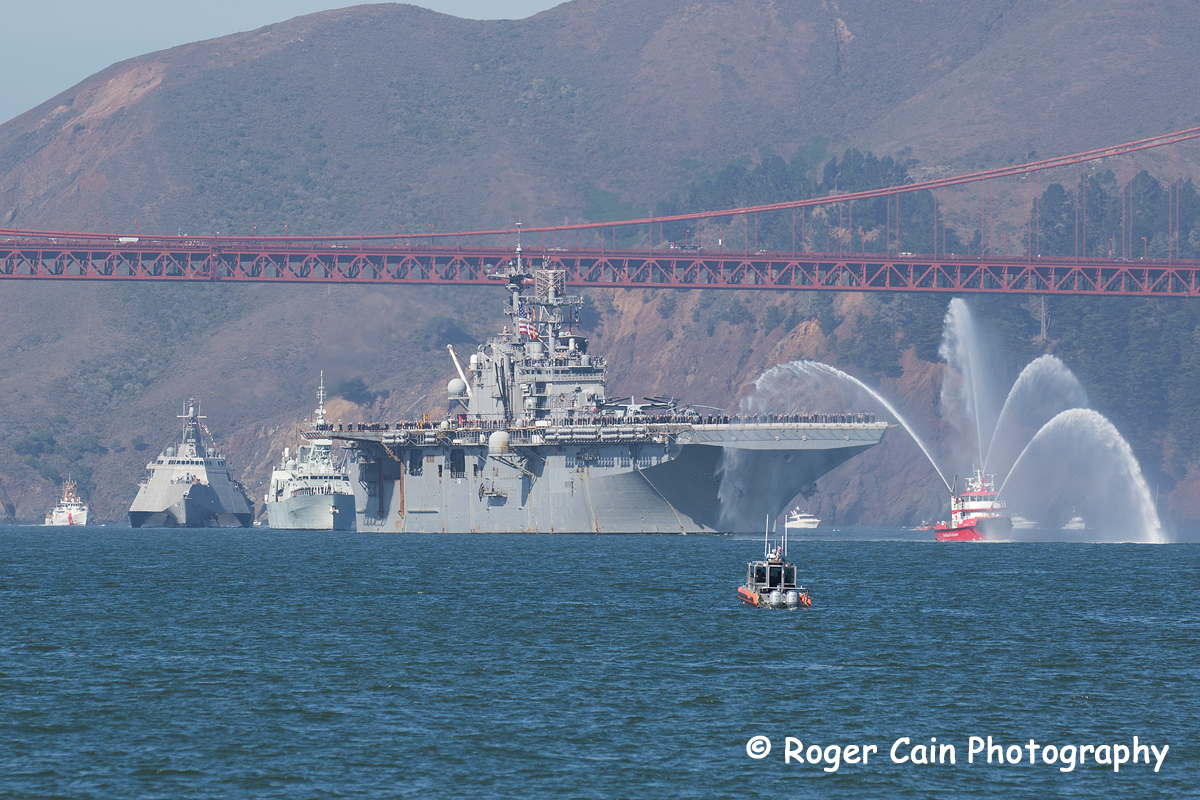 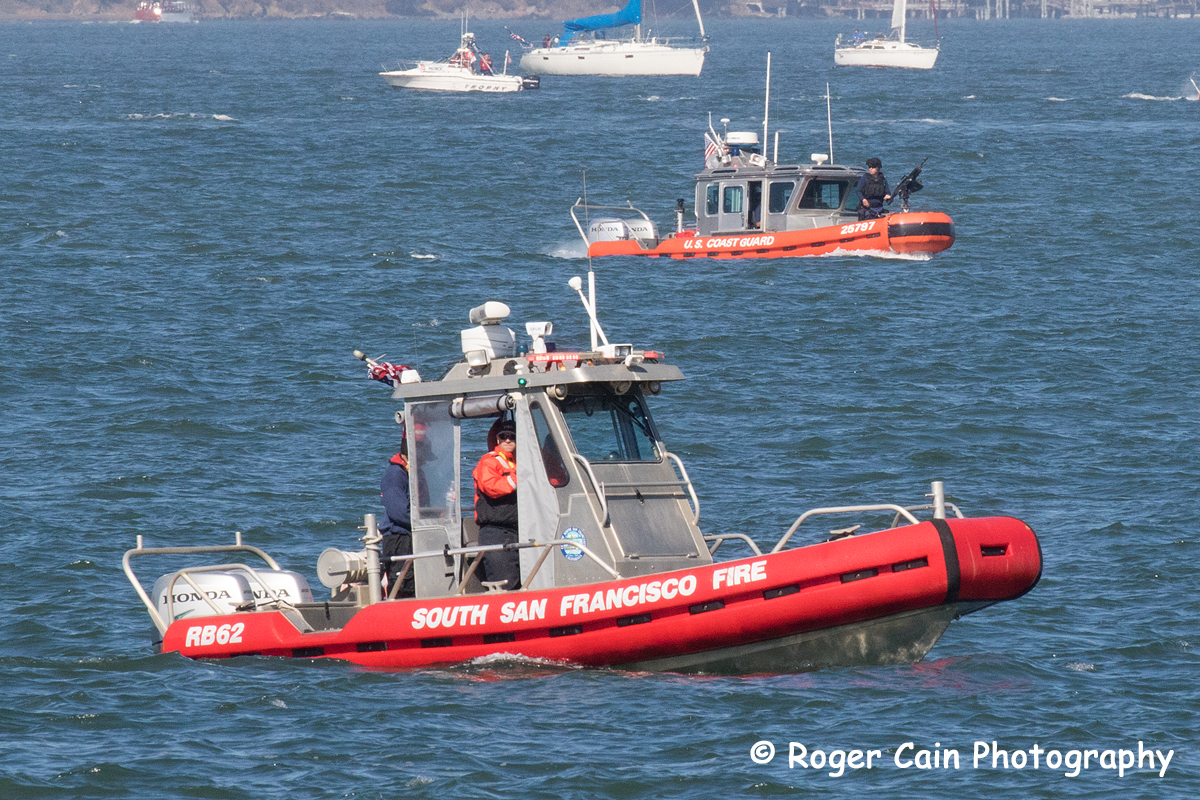 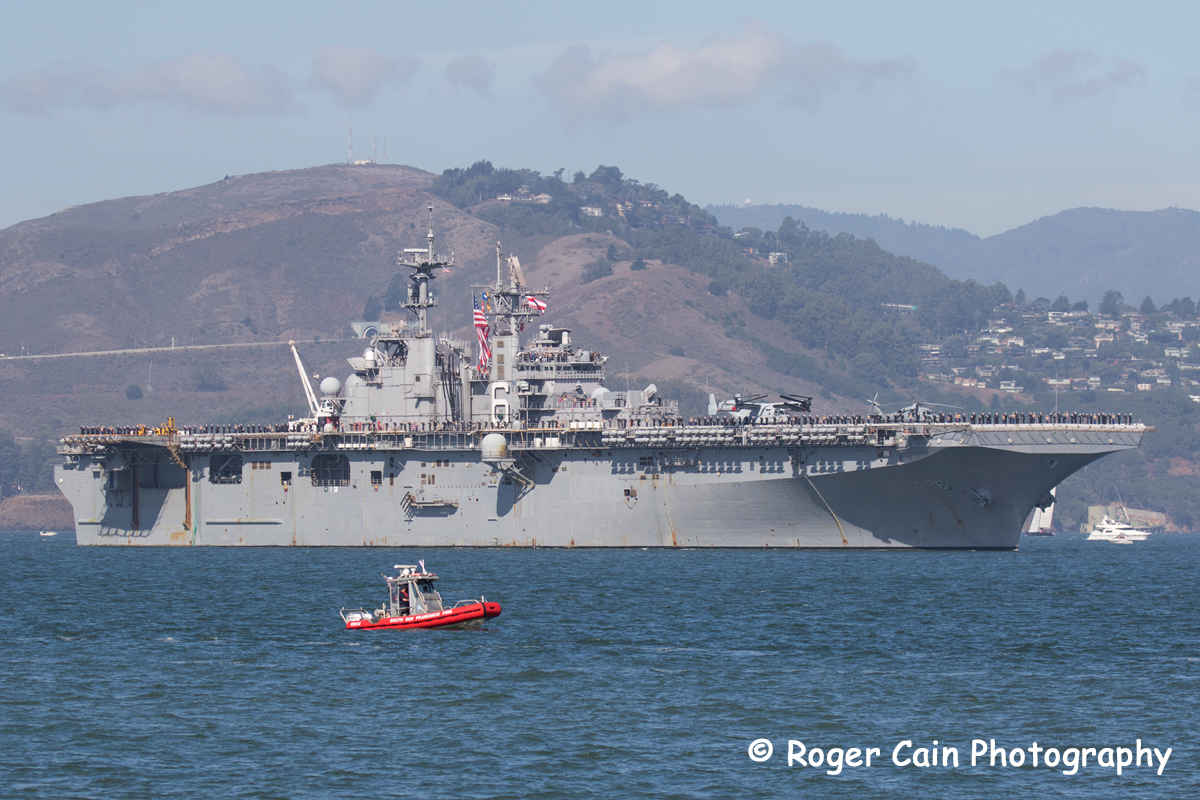 USS Bonhomme Richard (LHD-6) is a Wasp-class amphibious assault ship, and the third United States Navy ship of that name, along side SSFFD Boat 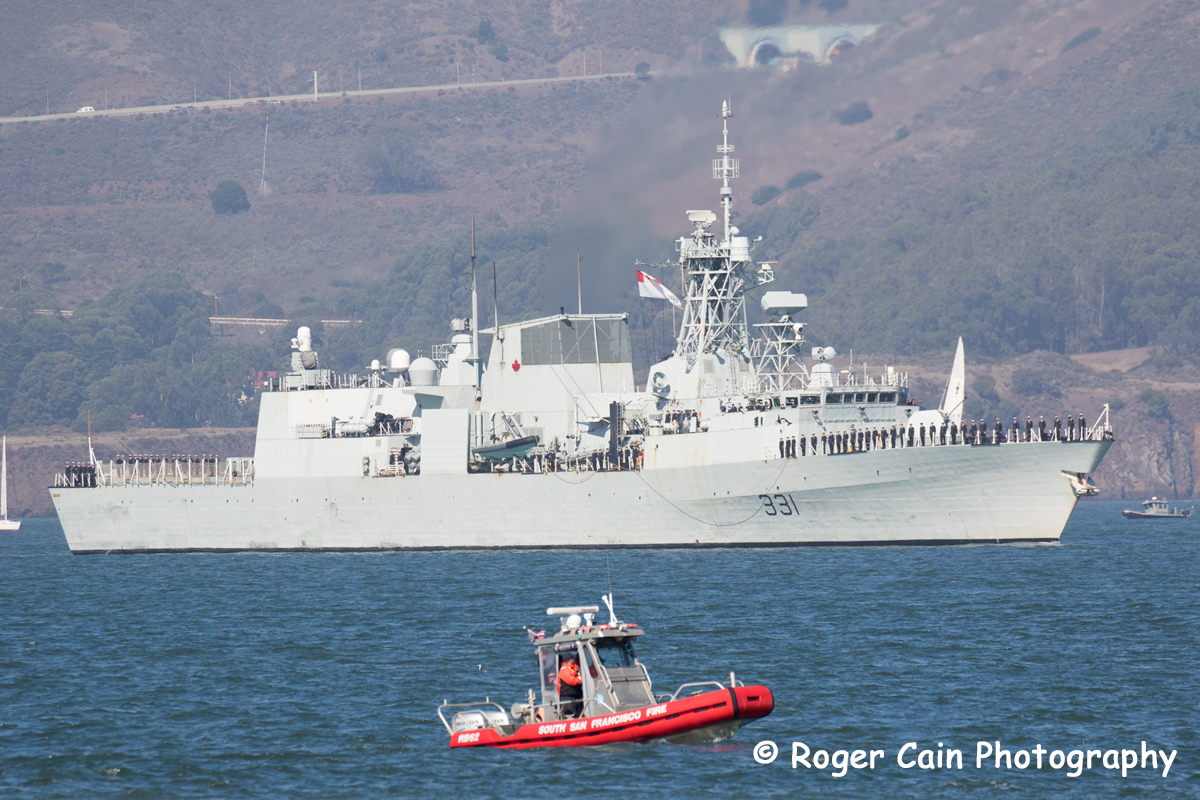 HMCS Vancouver is a Halifax-class frigate, of the Royal Canadian Navy launched on 8 July 1989, as the second vessel of her class.

Thanks to Roger for adding this one to our collection, of SMC Sheriff’s participation during Fleet Week Parade of Ships 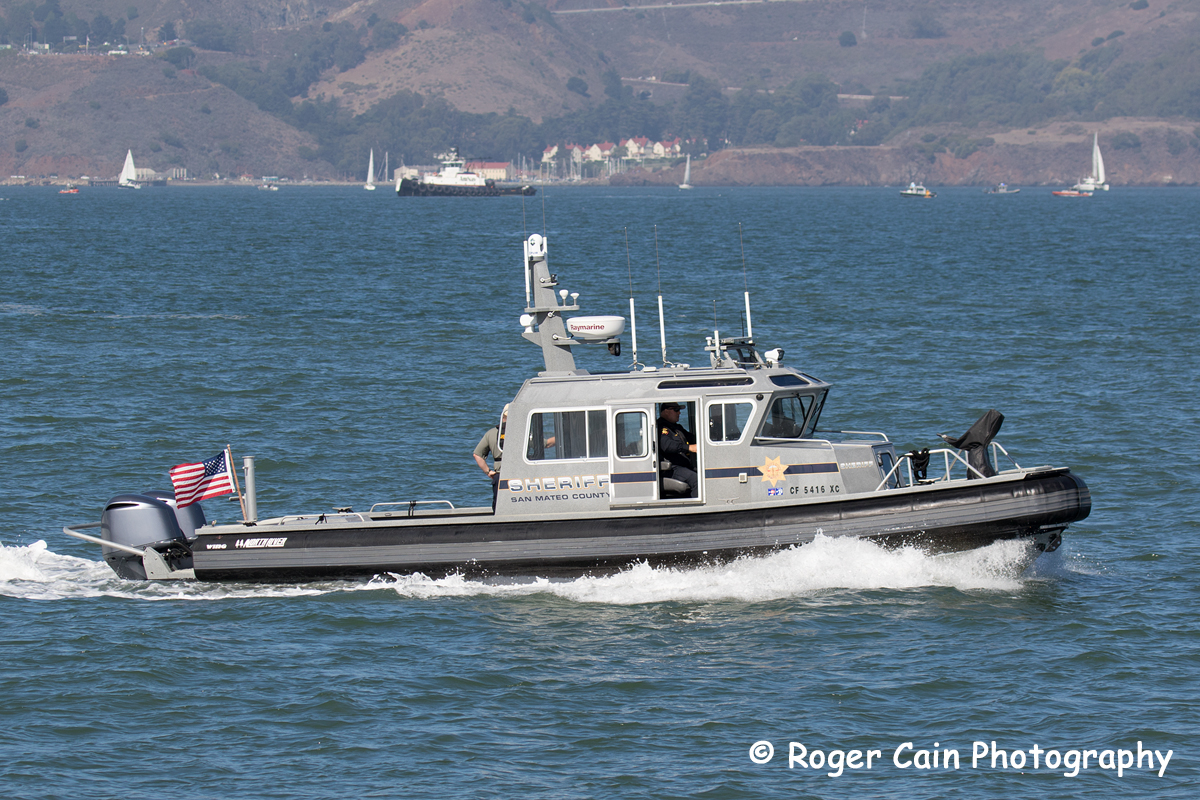