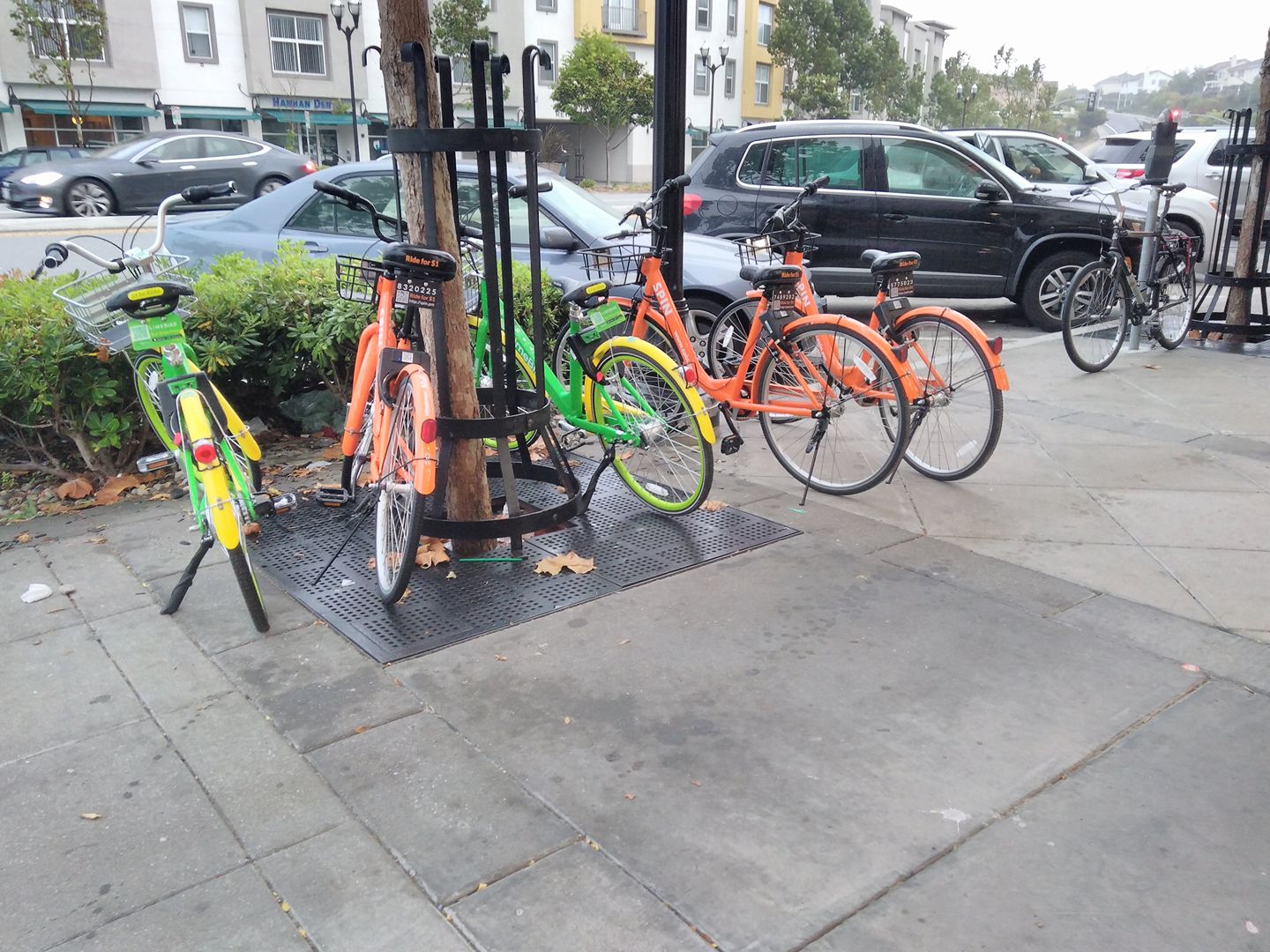 In 2017 South City residents had two bike sharing options, Lime and Spin. Today we have none.

Formerly known as Lime Bikes, the company hit South City streets fast and furious back in April 2017 and just as fast and furious it appears the bikes have been pulled from our City, as well as neighboring communities including San Mateo. The 30-day phase out comes as Lime rolls out it’s latest generation of electric scooters as the only local option, which Mayor Matsumoto rejected, as she reportedly said ““Needless to say, it {electric scooters} is not for South San Francisco”.

Recently, San Francisco, where Lime is headquartered, refused them a permit to operate electric scooters on their streets and gave approval for a pilot program to two rivals, Skip Scooters and Scoot. The SF pilot program ends in April at which time a permit for Lime might be approved.

While Lime originally found success in local markets and expanded across the United States with shared bike rentals, today it operates globally with their electric scooters micromobility program, which launched just last week in Israel and Australia.

In the state of Washington, where Lime Bikes were introduced around the same time as South City accepted them, they are now exploring the latest from Lime in the form of Lime Pods. The car-sharing service has been available in Seattle the past few years with BMW (ReachNow) and Daimler (car2go) and are poised to bring Lime-branded Fiat 500 to their City streets after removing Lime Bikes.

With the City of South San Francisco dedicated to getting vehicles off the streets and reducing parking spaces, another form of transportation will surely follow. And when it does, we will be sure let you know.