They’ve got their da@@ed “Ghost vehicle” hiding almost everywhere. Cop cars carefully disguised to be as invisible as possible ( a clear effort to violate state law, ssf seems to evade the law’s intent to assure police visibility). Cars naturally check their speed (and most slow if necessary) when a police vehicle is visible. By hiding their true identity, these “doctored” vehicles only serve to, in effect, keep most cars traveling at whatever speeds they’re going at- even if above the posted limits- without correction.

This results in More dangerous roads for us all. But yes, it enables the city to ( Mis-) use the police as a revenue source ( aka a “Cash Cow”) — milking motorists while leaving us all less safe than we’d be with honest, visible police vehicles. Also, visible police can be hailed for assistance as required, whereas police-in- hiding are far less accessible for help. We hope very much to see the city repaint these “ghost cops” ( that is, their disguised vehicles )- to be normal VISIBLE police cars, without delay. 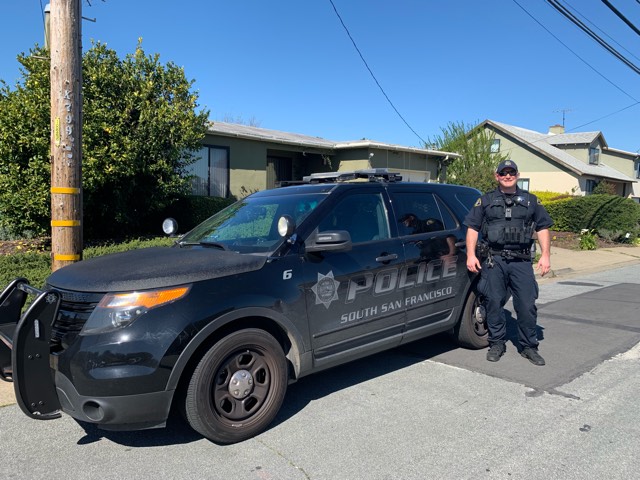 There are arguably good reasons for undercover work on done occasions, but most definitely not for traffic safety and other normal public police services patrols. ( this practice also breeds a great deal of contempt for the city administration and for officers we all really could otherwise respect)