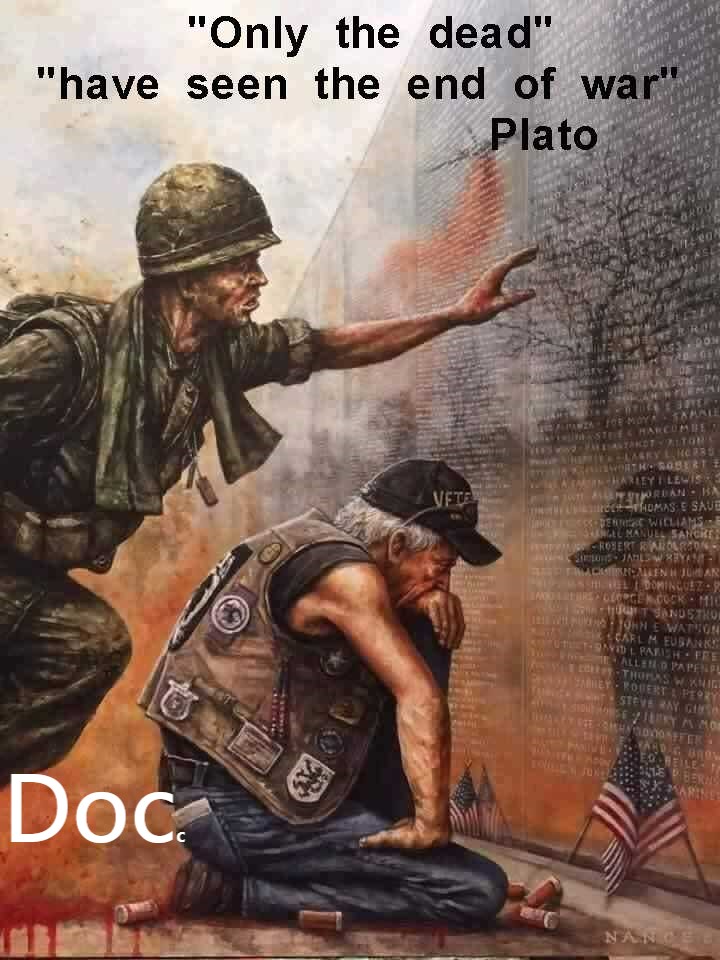 When you wake up in the morning on Monday, it will be VETERAN’S DAY.

If you tell me thank you for my service, then I will tell you thank you for being worth it.
This is a day to remember those who have, and who are serving, in the Armed Forces of America. Every person who ever took the oath did so knowing full well that the chance existed that it would cost their life. Few were told though, or even imagined, that even to survive was no escape from the ravages of battle.
Whether a person serves for 2 years, 4 years or 30 years as I did, the memories are tattooed on their hearts and minds. The sounds live in their ears. The smells reside in their nose for life. The first time one engages the enemy will remain stronger in the memory than a person’s first love. It overpowers everything that happened before and stands as a barrier to everything after.

The memories are never invited, they just show up when they want to. Many learn to live with it, many don’t.

If we seem distracted, nervous, or have a blank stare, it’s no big thing. If we are laughing and suddenly seem sullen it’s just a part of life.

It’s ok, remember, I said thank you for being worth it. Sometimes people ask me if I could, would I do it all again . I tell them I do, EVERY DAMN NIGHT!
### 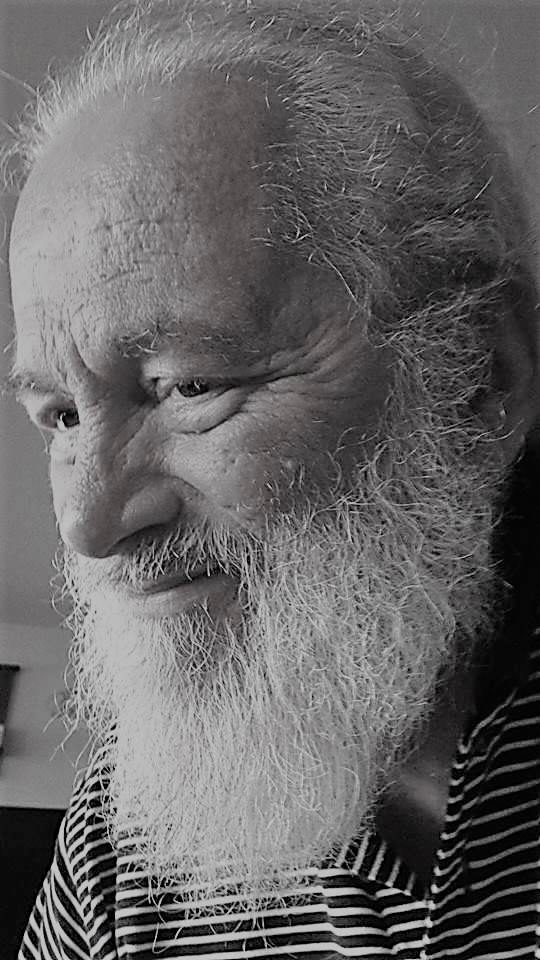 From 1974 – 2004 Richard Rex, aka ‘DOC’ served with the US Navy Hospital Corpsman/ Combat Medic with Navy, Marine Corps and Sea Bees. He went on to teach High School after retirement from the Navy, and now intently retired, he spends time spinning yarns, and traveling with his wife Donna.
His published book, ‘Rest Stops and Roadside Attractions on the Road Trip of Life‘ , explores many extraordinary times and places in his life.

“Rest Stops and Roadside Attractions on the Road Trip of Life are the short stories of every human life. It seems that we are all on the same road trip from birth to death.
Everything that happens along with way is either a rest stop of a roadside attraction. It’s not about whether we came from or birth. It’s not about where we are going, or death. It’s all about those rst stops and roadside attractions along the way.
I’m not a great historical figure. I’m not a celebrity. I’m just an ordinary man of a pretty extraordinary road trip. Every life is extraordinaire, and that is my point. It’s not birth or death, that makes the life, but the road trip in between.
Travel on my friend, and don’t forget to smell the roses at the rest stops.”