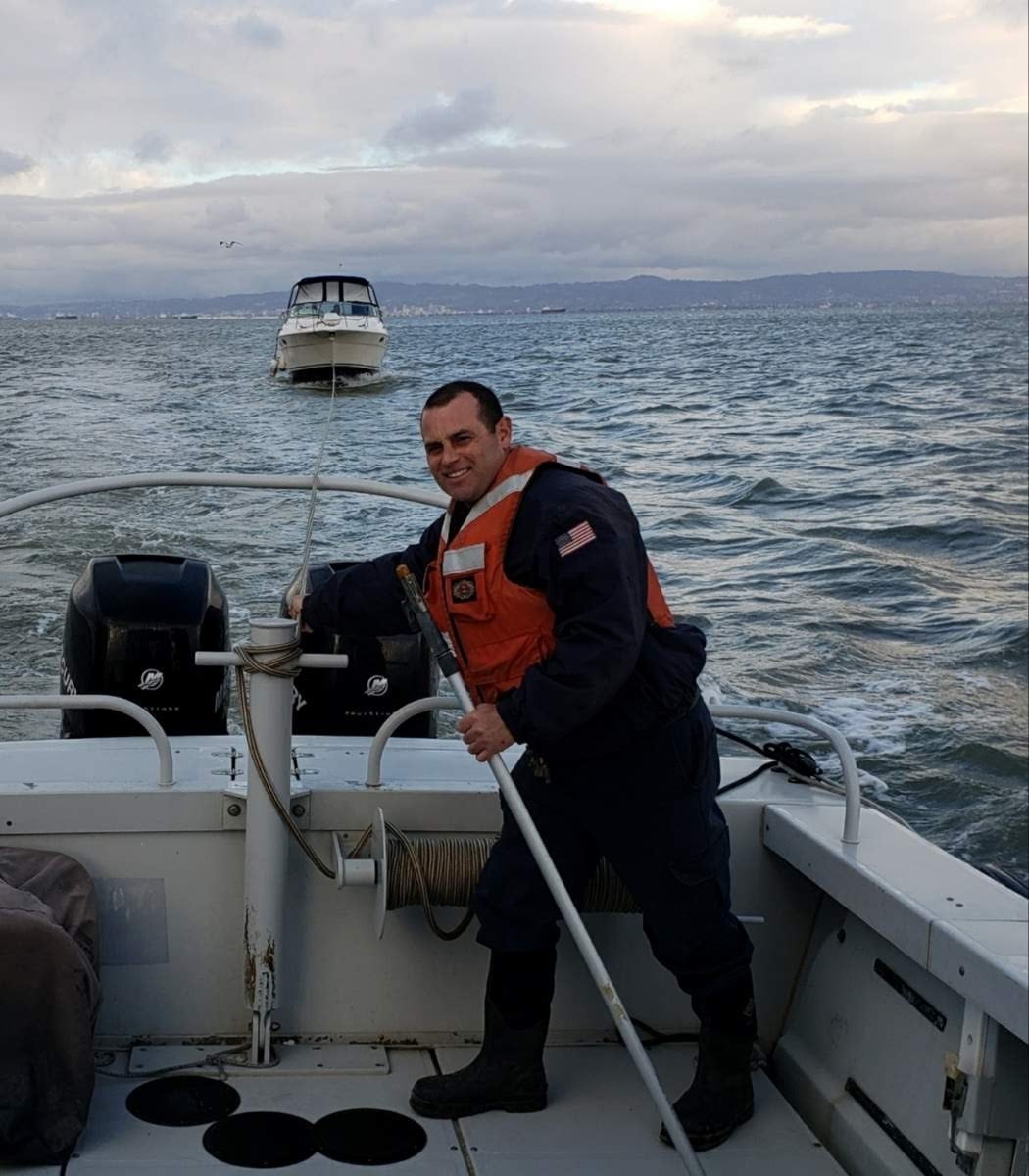 – On 12/15 at the Regular Meeting of the San Mateo County Harbor District General Manager John Moren shared that there were eight applicants for the position of Oyster Point Marina Harbormaster and the selection was narrowed down to three. The interview panel unanimously voted in favor for South San Franciscan: Jim Smith!

“The most qualified candidate was a current team member, James Smith – who has been with the district for the past 25 years.” John Moren, General Manager

“I have known Jim since 2015…I have had many encounters, both personally and professionally, with Jim and highly recommend him for the role of Harbor Master. I believe Jim is committed to the City of South San Francisco and the Oyster Point Marina as a (SSF) resident and long time employee. Both of these facts serve not only Jim well; but, all of us in the greatest ways.” Liza Normandy (taken from my recommendation letter on Jim’s behalf)

For more about Oyster Point Marina see the link below:
https://www.smharbor.com/oyster-point-marina-park-9b9e21d

I would like to say. Congratulations. Congratulations. To my ex coworker and friend. Mr. James Smith. He’s truly a champion with dedication and commitment to his career as a Harbor personal. Mr.Smith has earned the title Harbormaster.