There is still much confusion as to why Americans celebrate Memorial Day, some believe it is the day to honor all veterans while others see it simply as the beginning of the summer. However, this day holds a sacredness in honoring those who have died while in our US Military, having made the ultimate sacrifice for our Country and its citizens.

In today’s culture, there are many who focus on the flaws of this great nation and those who founded it, as well as the US Constitution and the Amendments. They may not hold an appreciation for those who have given their lives for our Country to be free, yet they enjoy those freedoms that are denied by many across the globe. We have a never-ending lineup of those who might risk everything to come into this Country, legally and illegally; they understand the greatness this Country offers that is not found in their homelands.

Today we remember our fallen who gave all while defending what our Country stands for.

Today we stand up for them in honor and respect.

May they never be forgotten.

This website, US Memorial Day, has some important background information on this ‘holiday’ and we encourage every American to read it, along with the  US Constitution including Bill of Rights and 27 Amendments.

What is Memorial Day?

Memorial Day is a day of Remembrance

Originally called Decoration Day for over a century, this special holiday was changed to Memorial Day by federal law in the 1880’s. Other names this day has been called; Memorial Day USA, Remembrance Memorial Day, US Memorial Day and others.

South San Francisco resident, and professional photographer Roger Cain, once again visits the Golden Gate National Cemetery to pay respects, while capturing some pictures that tell a thousand words. This Cemetery, located in San Bruno, is worth a visit on any day. 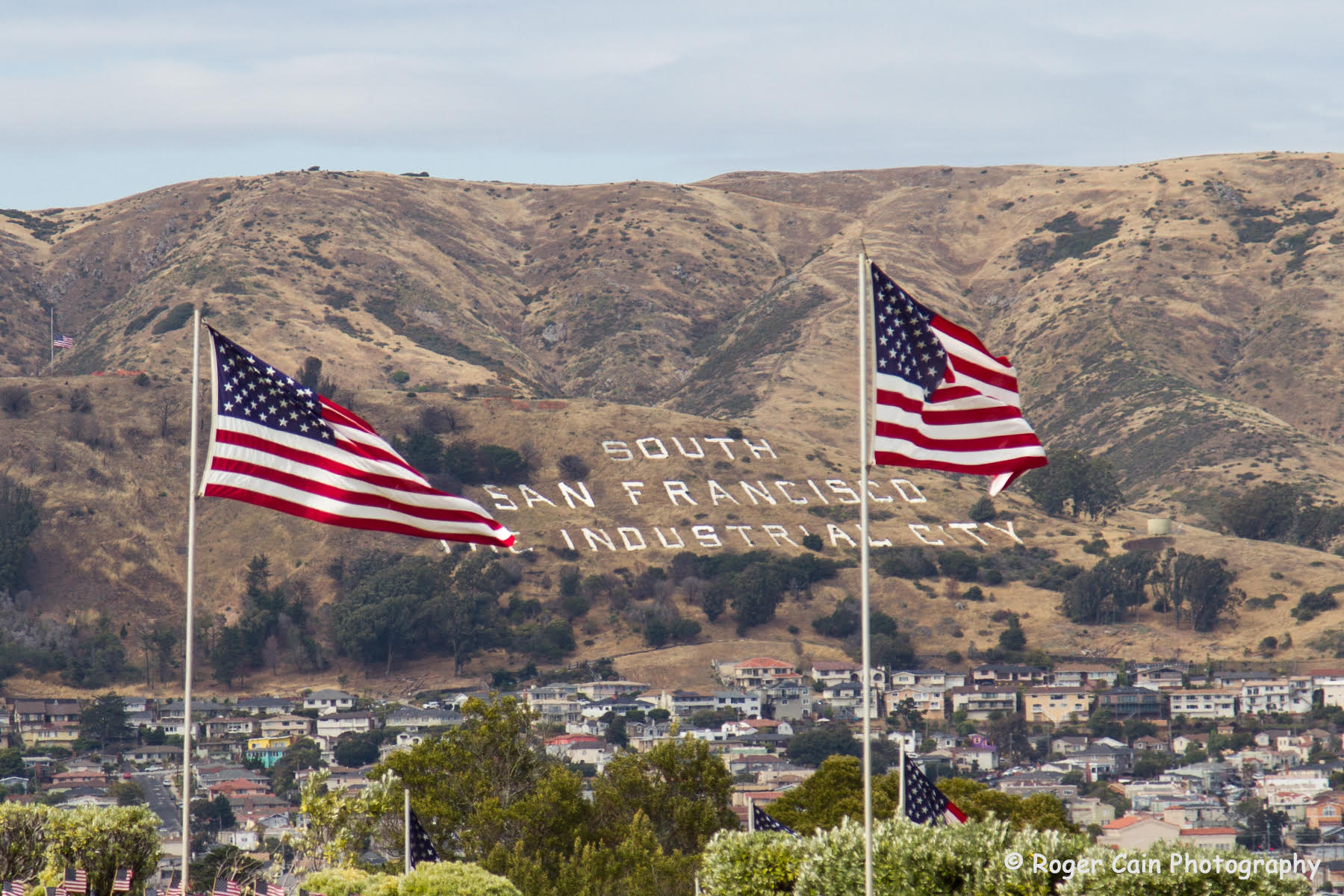 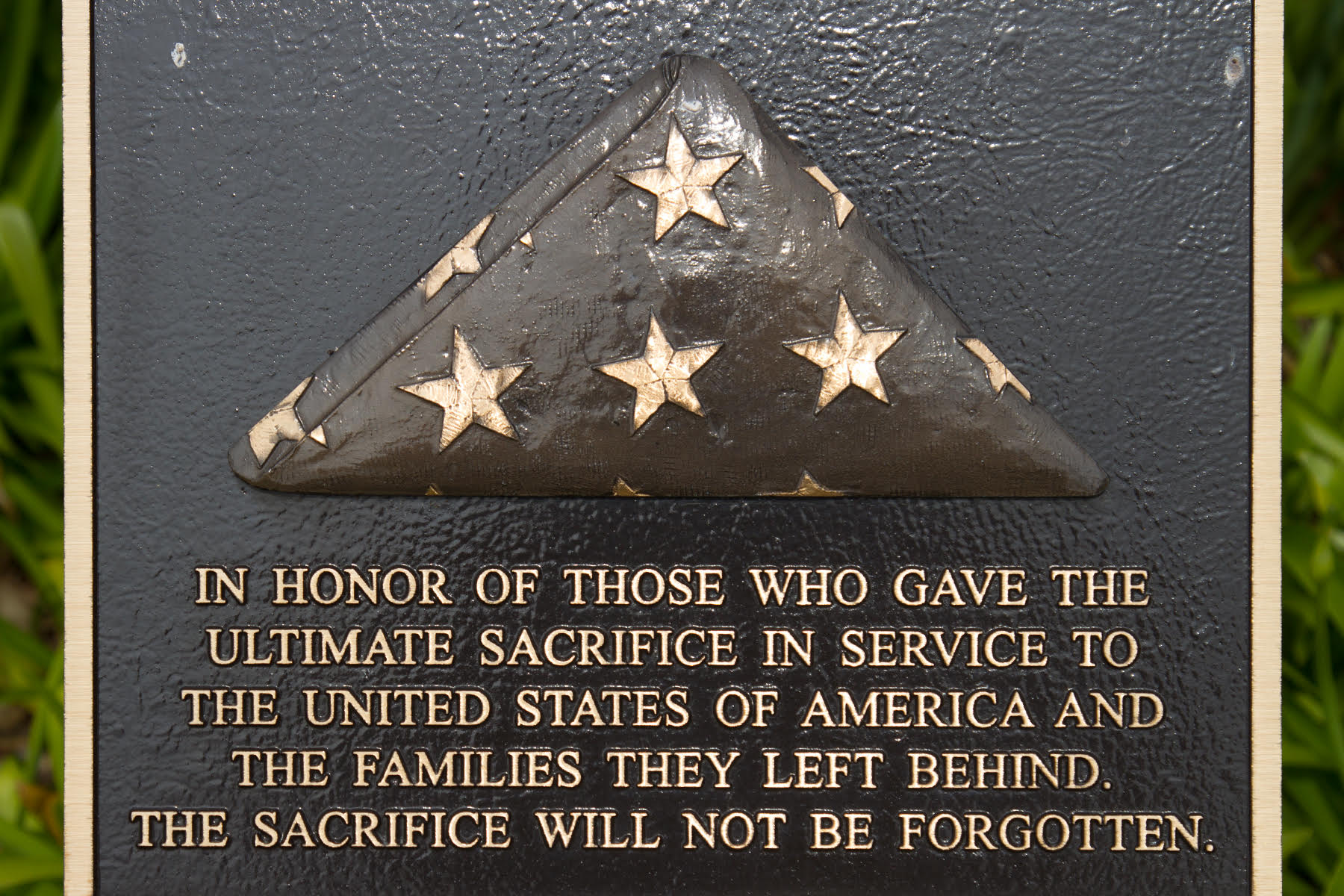 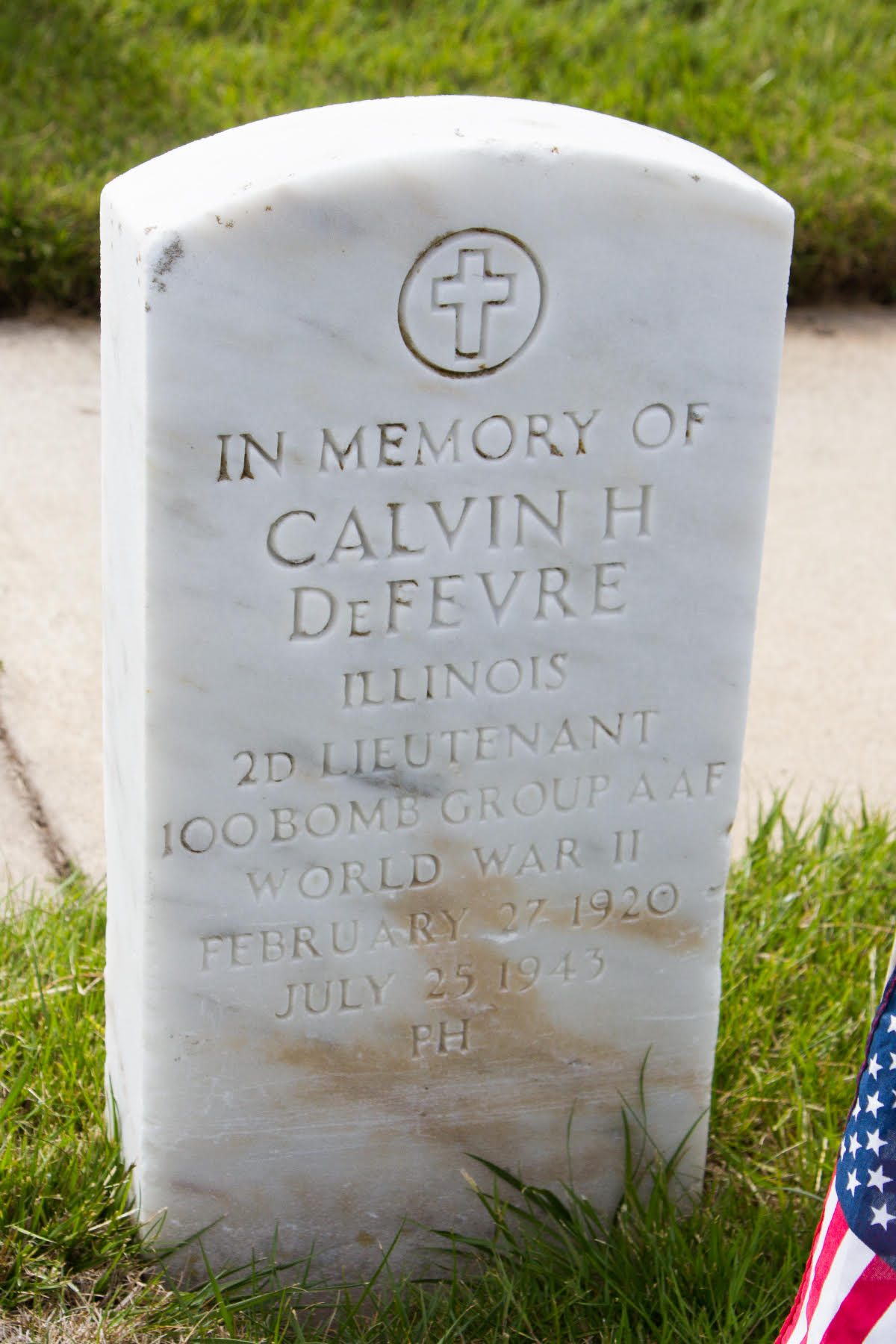 Note Lt DeFevre and Lt Griffith were in the same Bomber that went down on July 25, 1943. 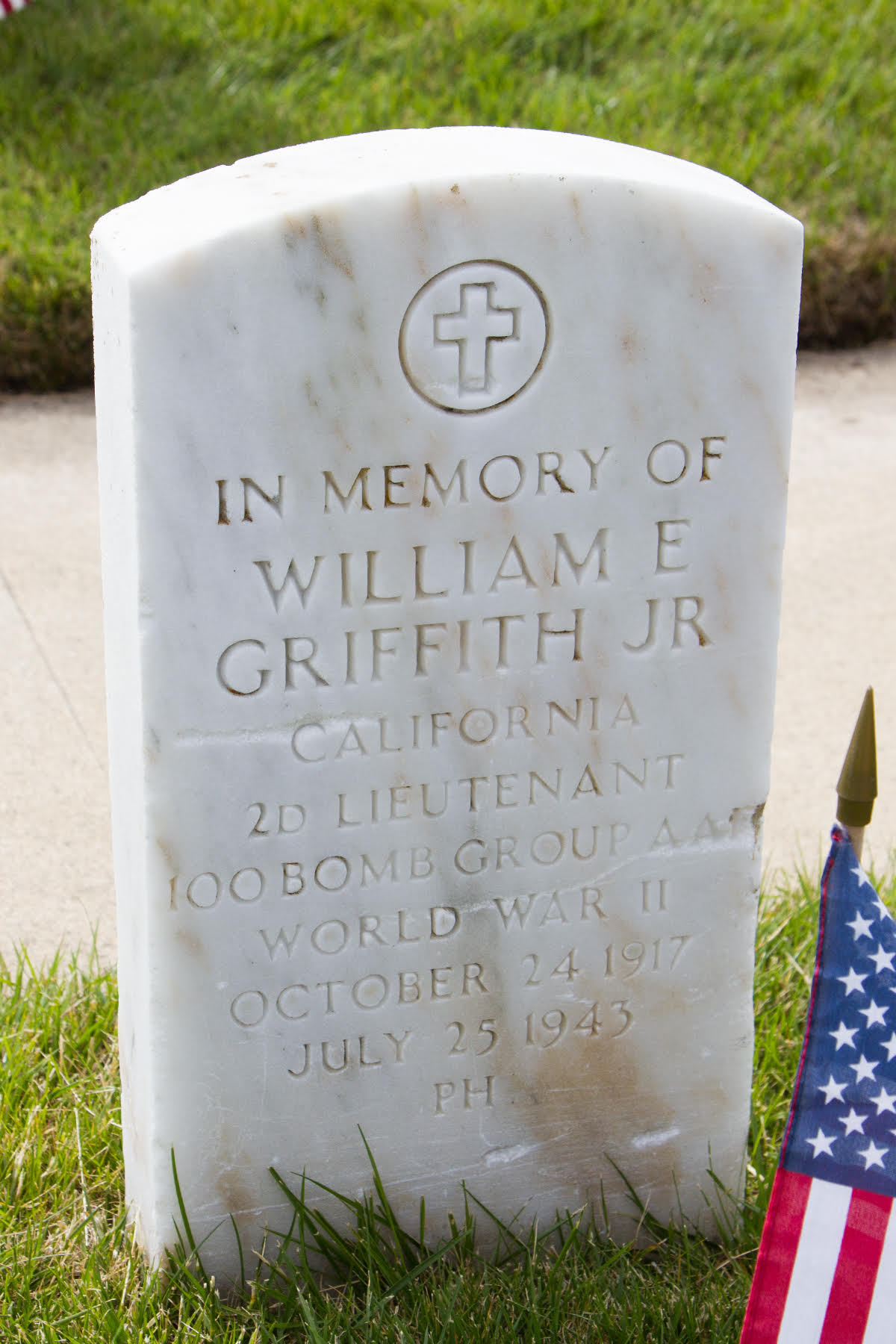 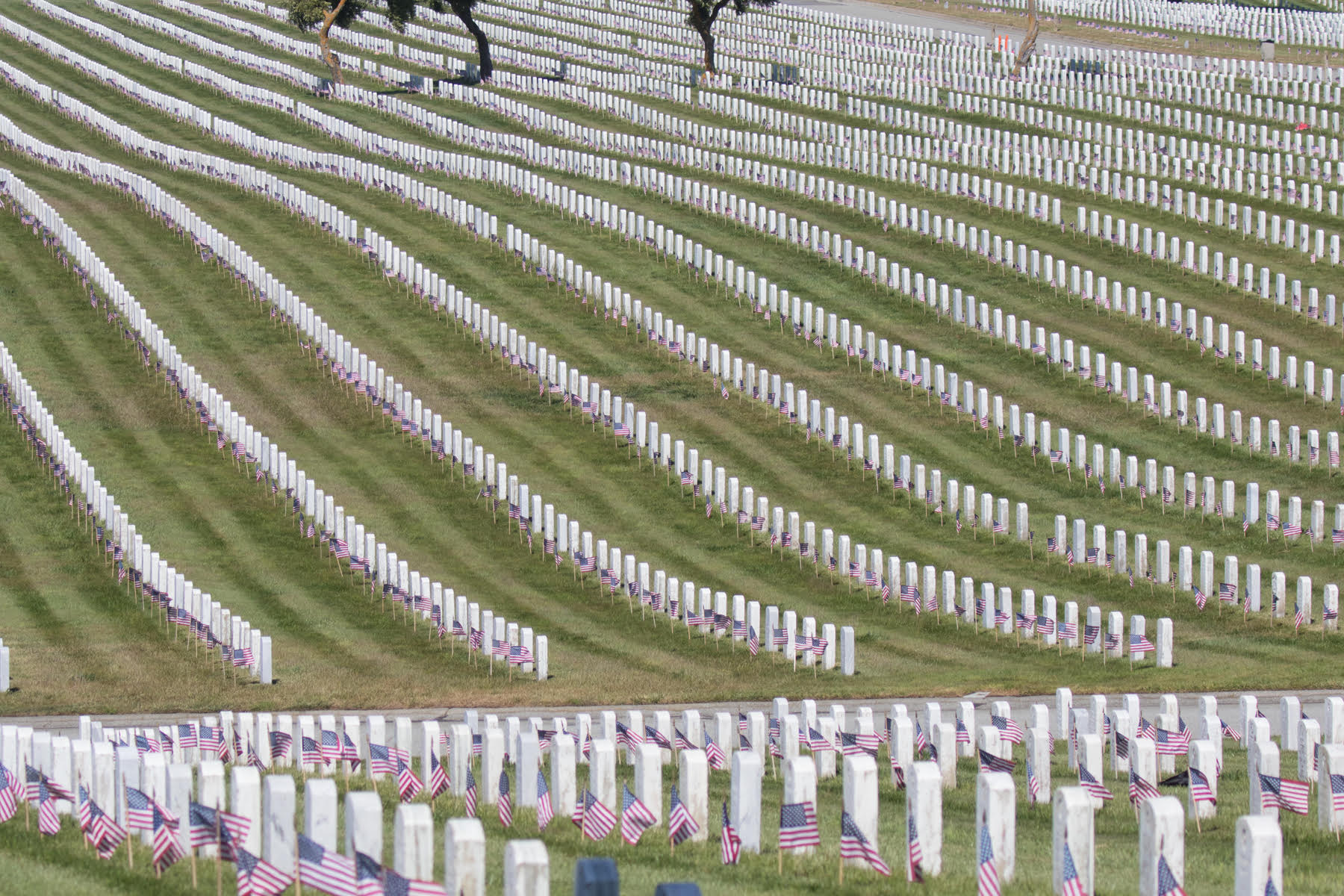 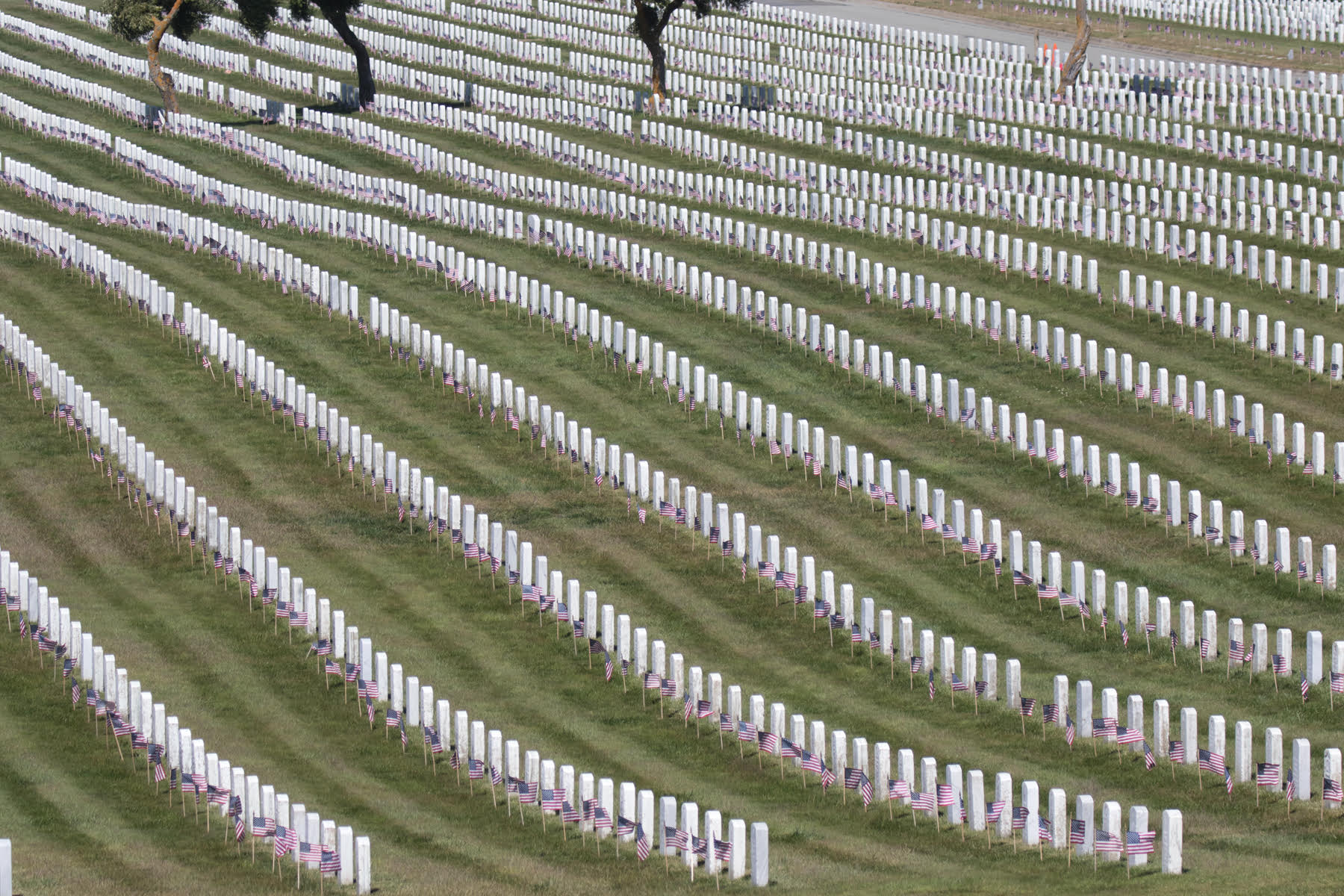 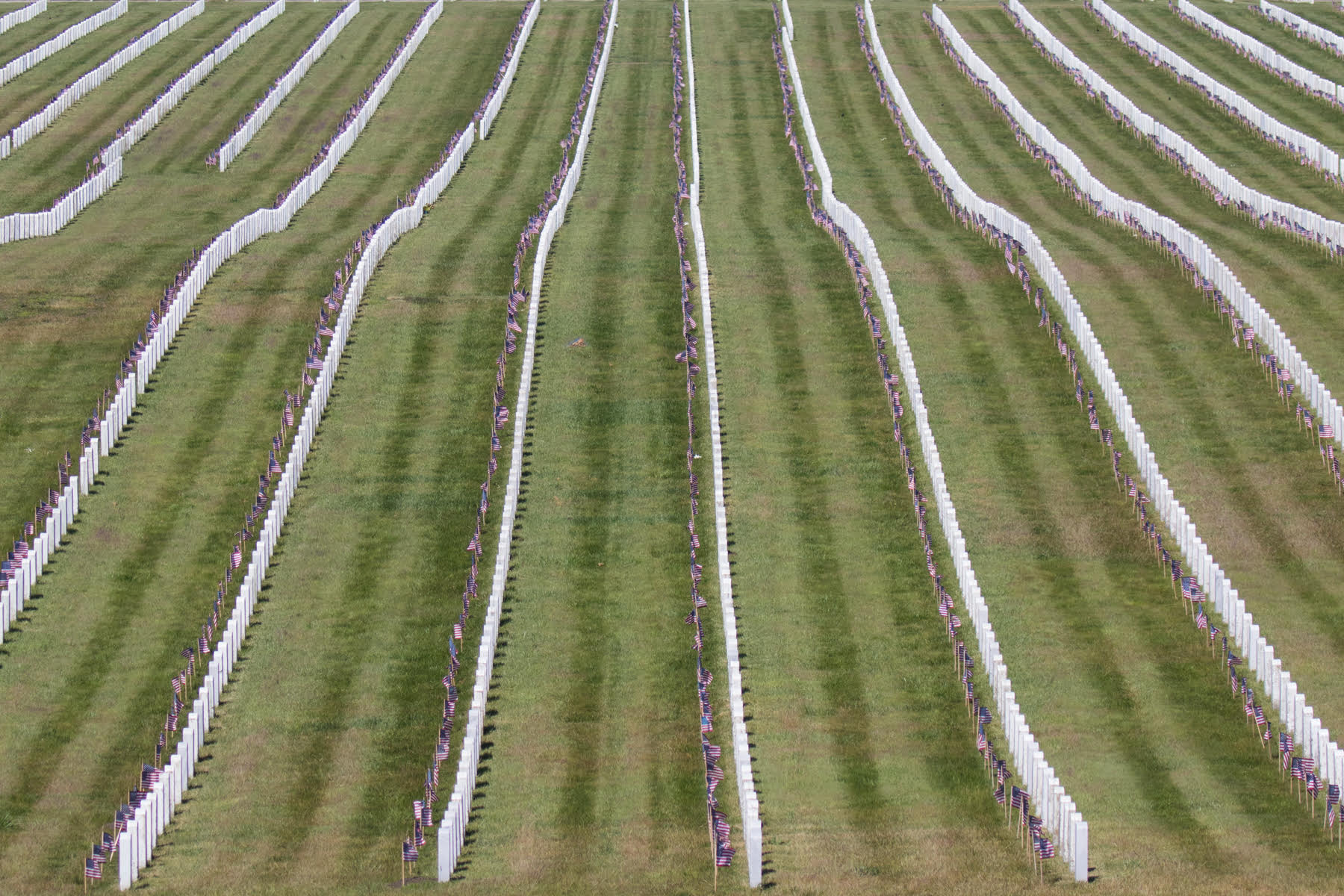 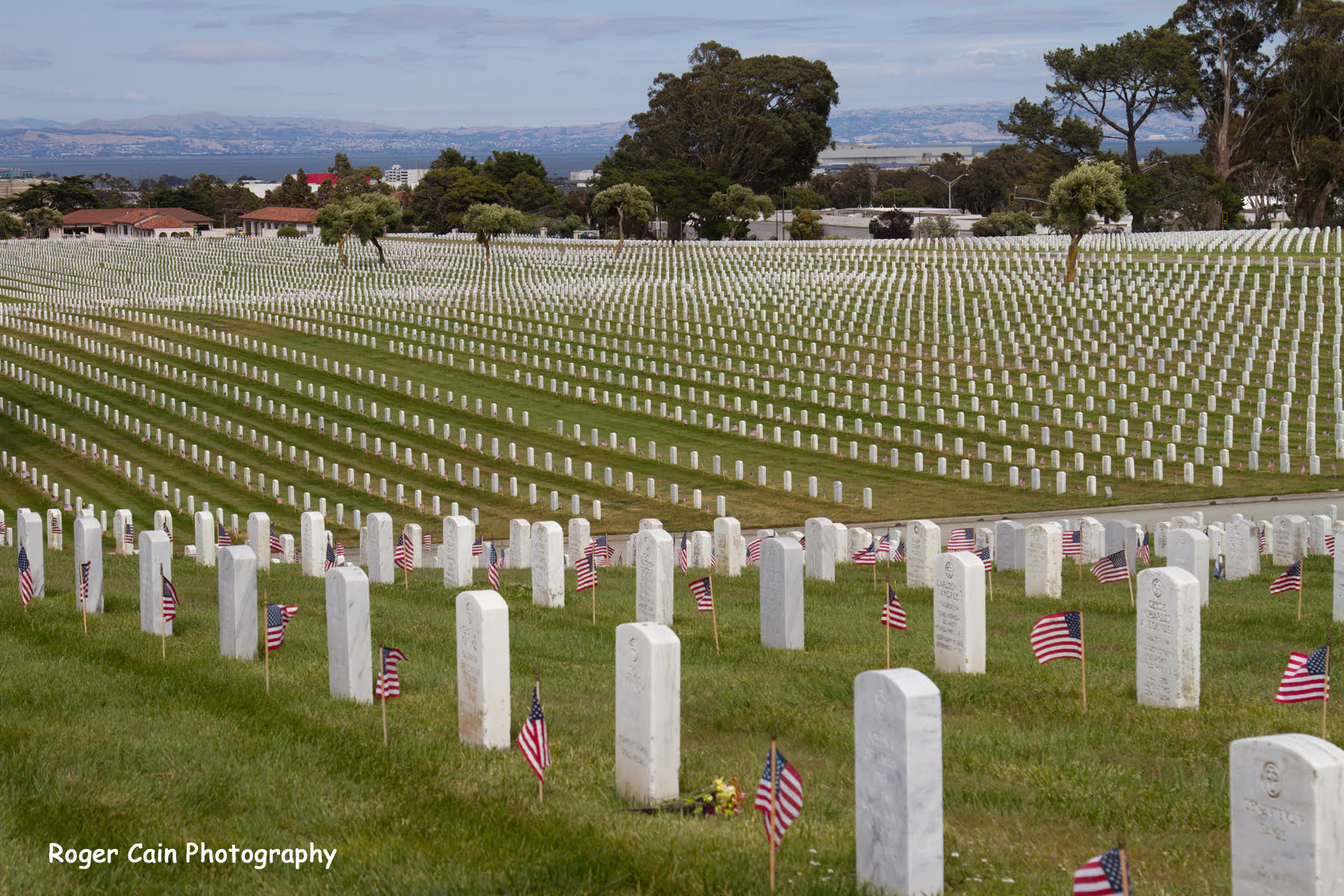 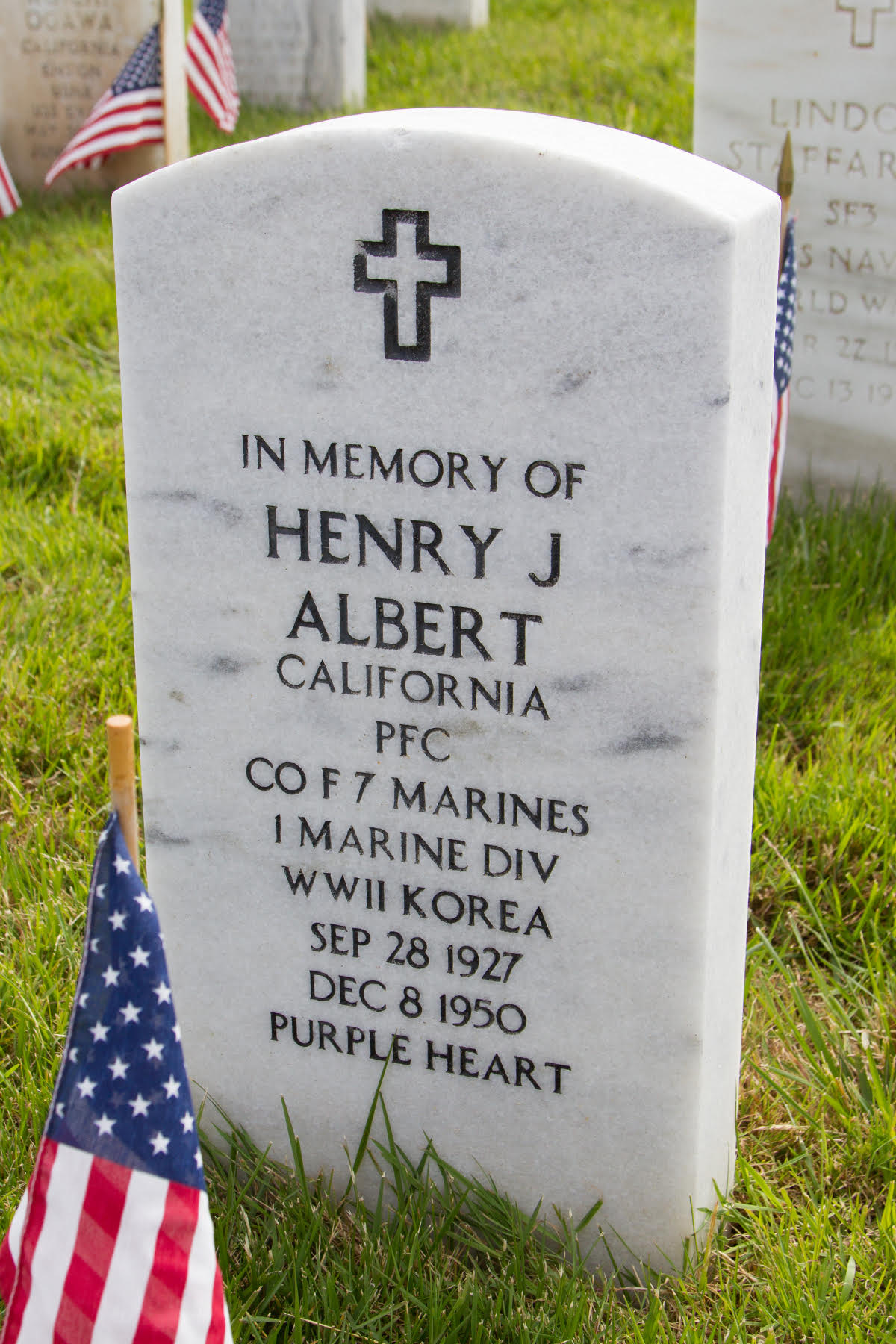 Some received the Purple Heart 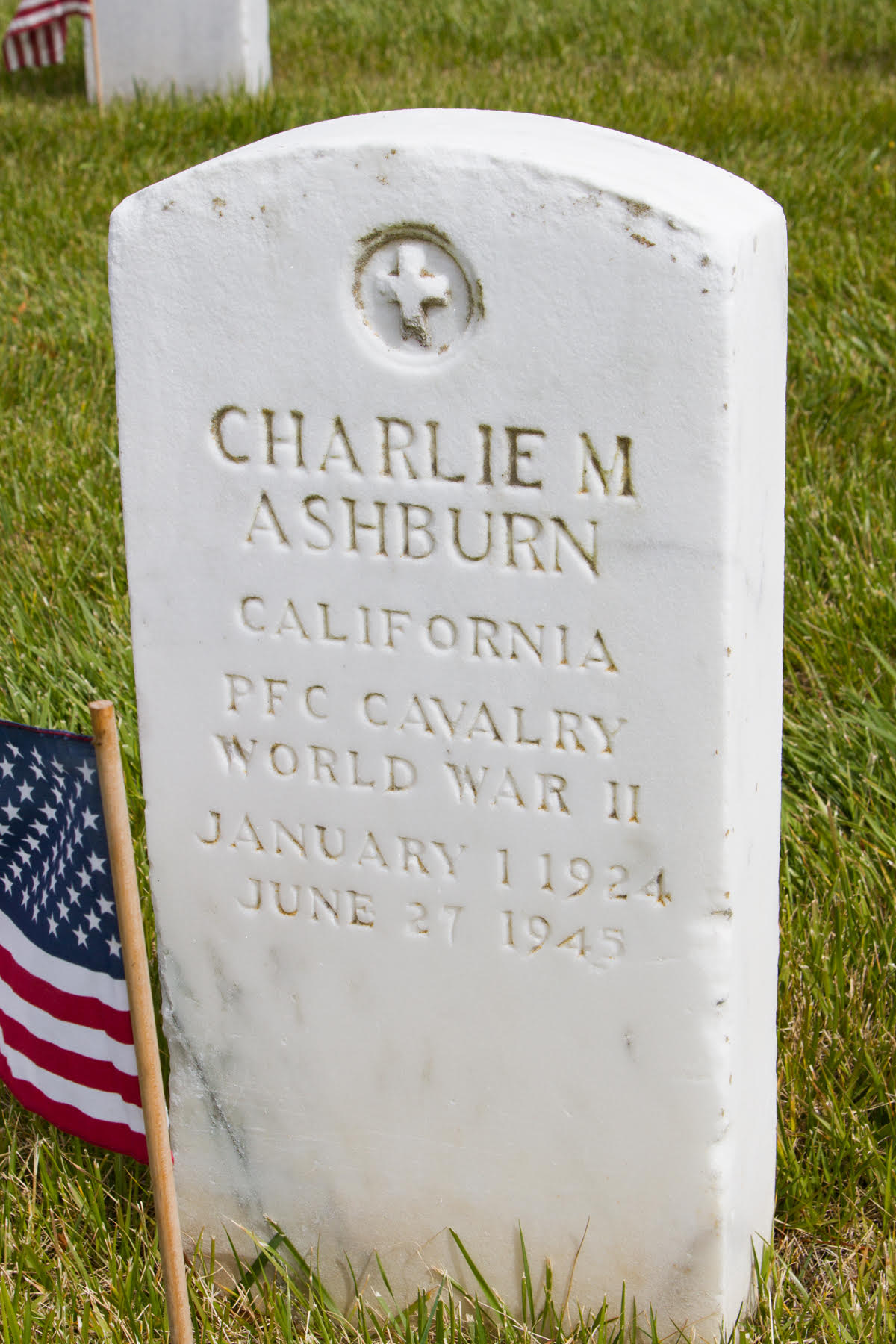 Some served in the Cavalry 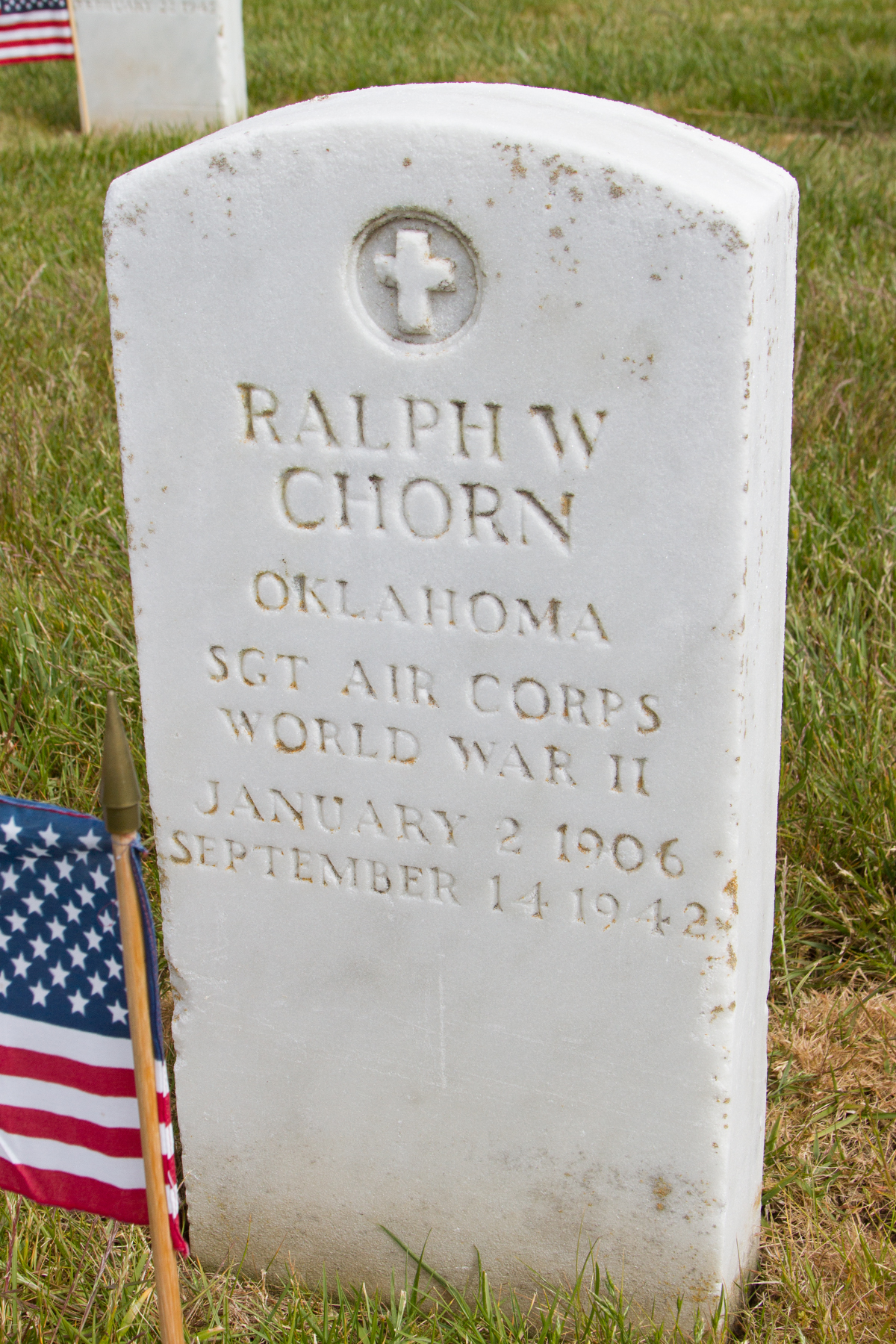 Some were in the Air Corps 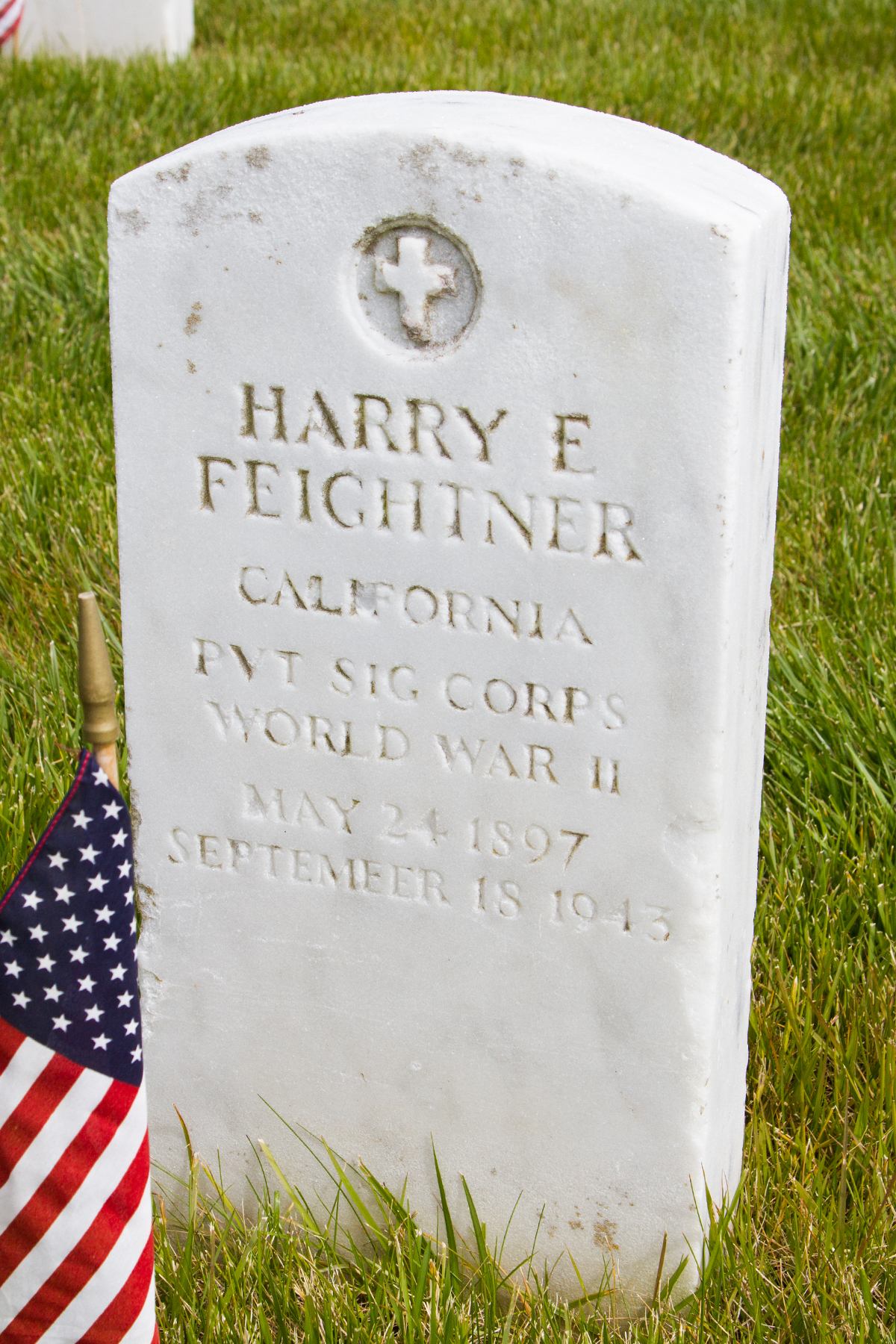 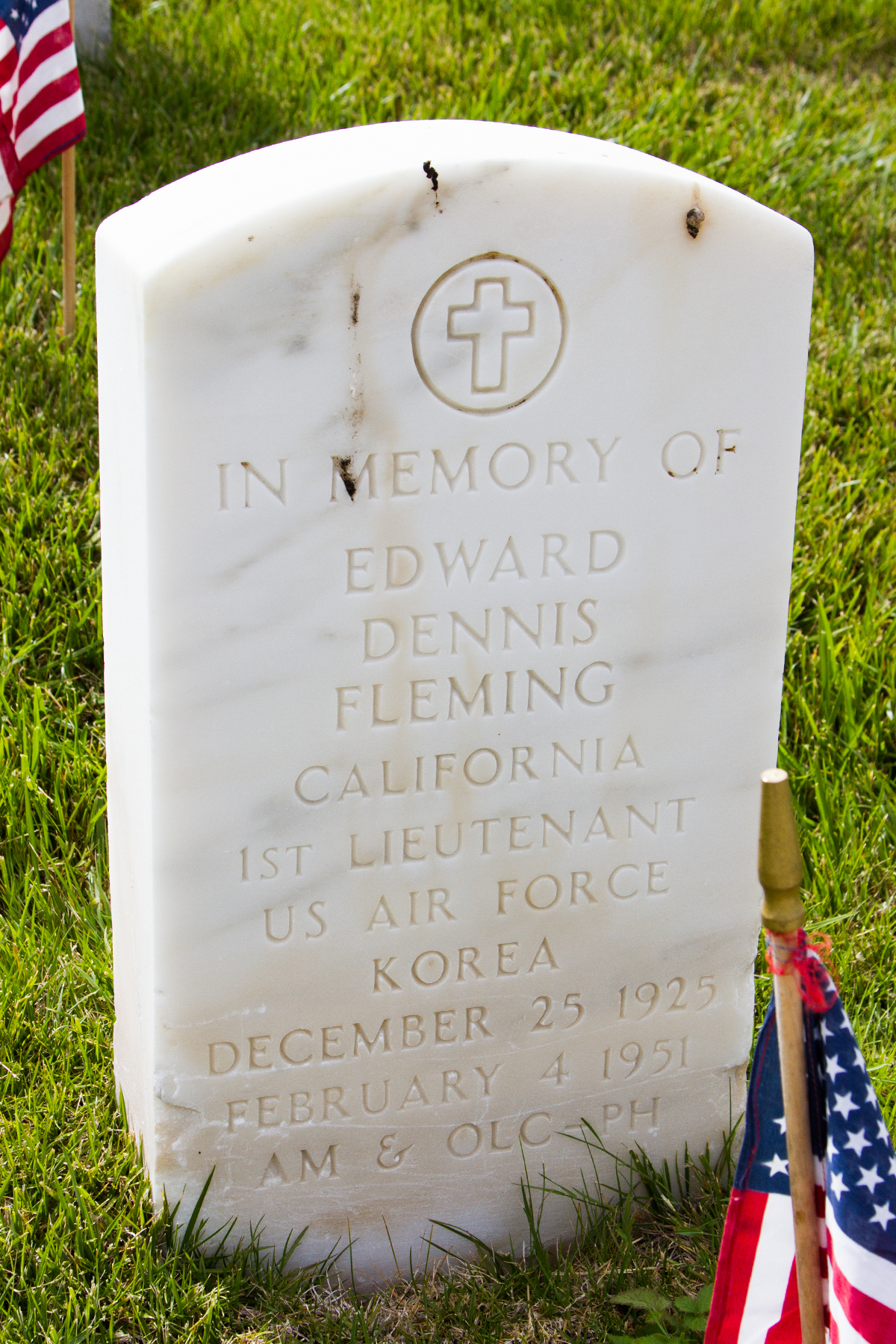 Some fought in the Korean War 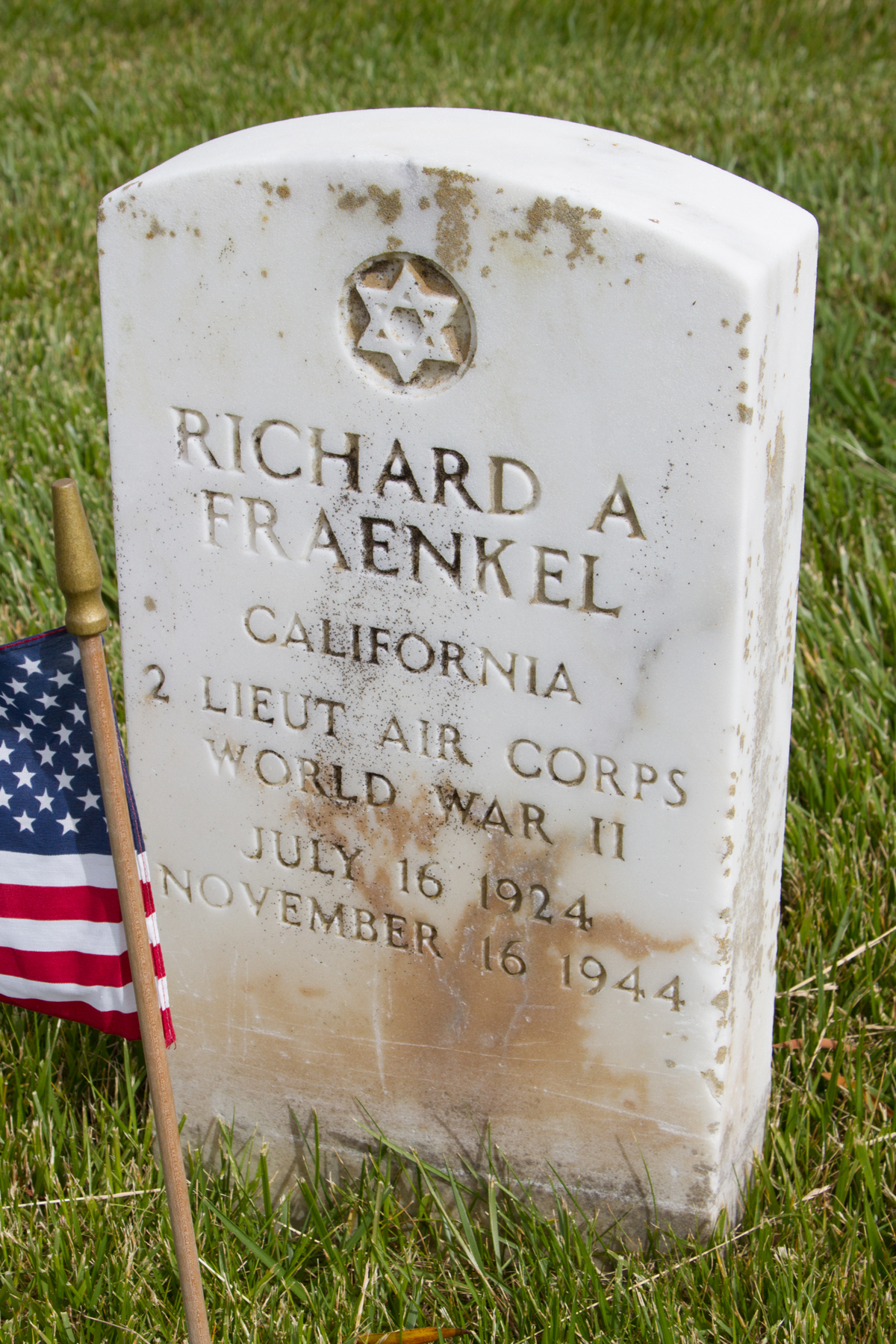 Many died in WWII, including Lt Fraenkel who just barely made it to 20 years of age. 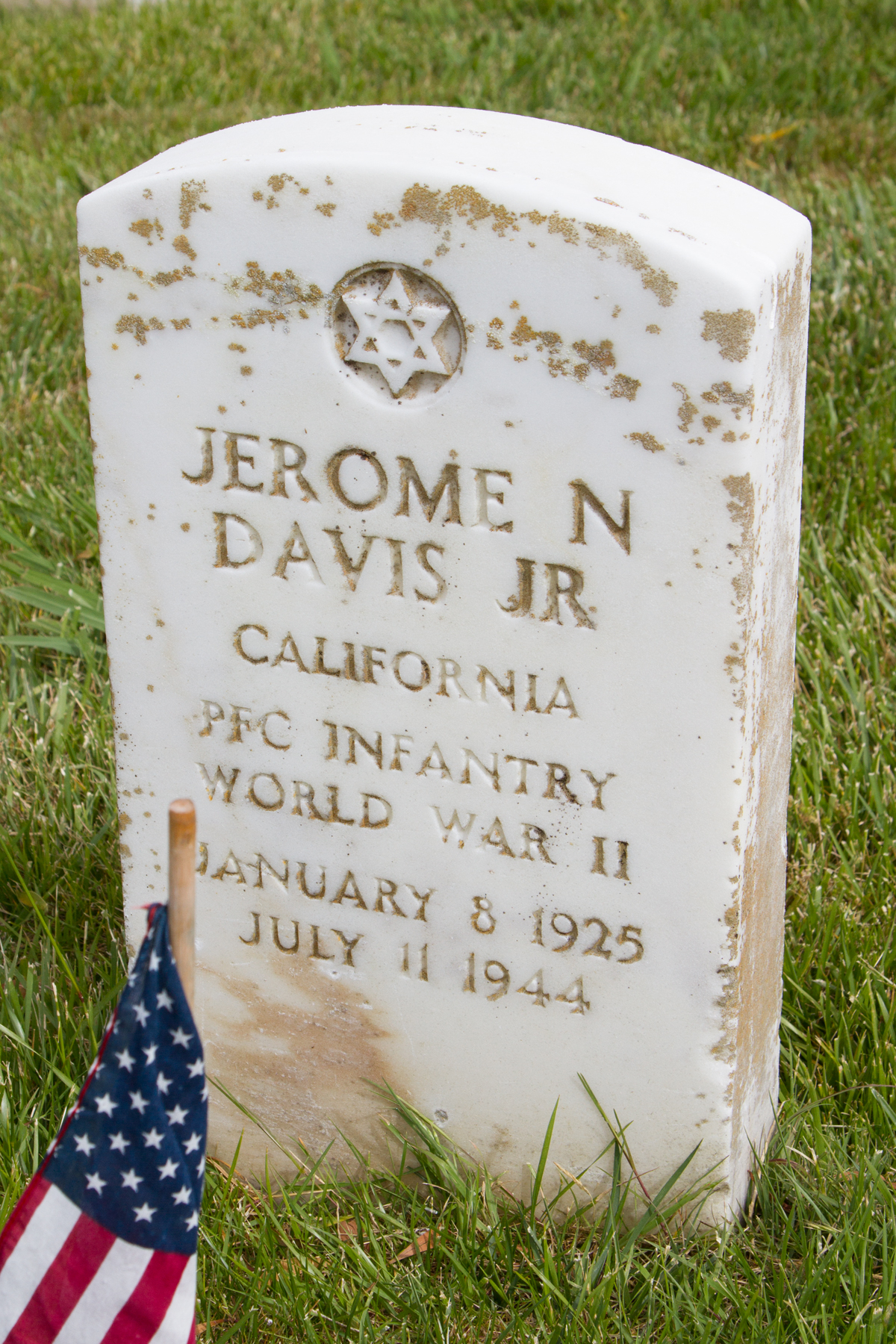 A teenager with a whole life ahead, gone. Never forget. 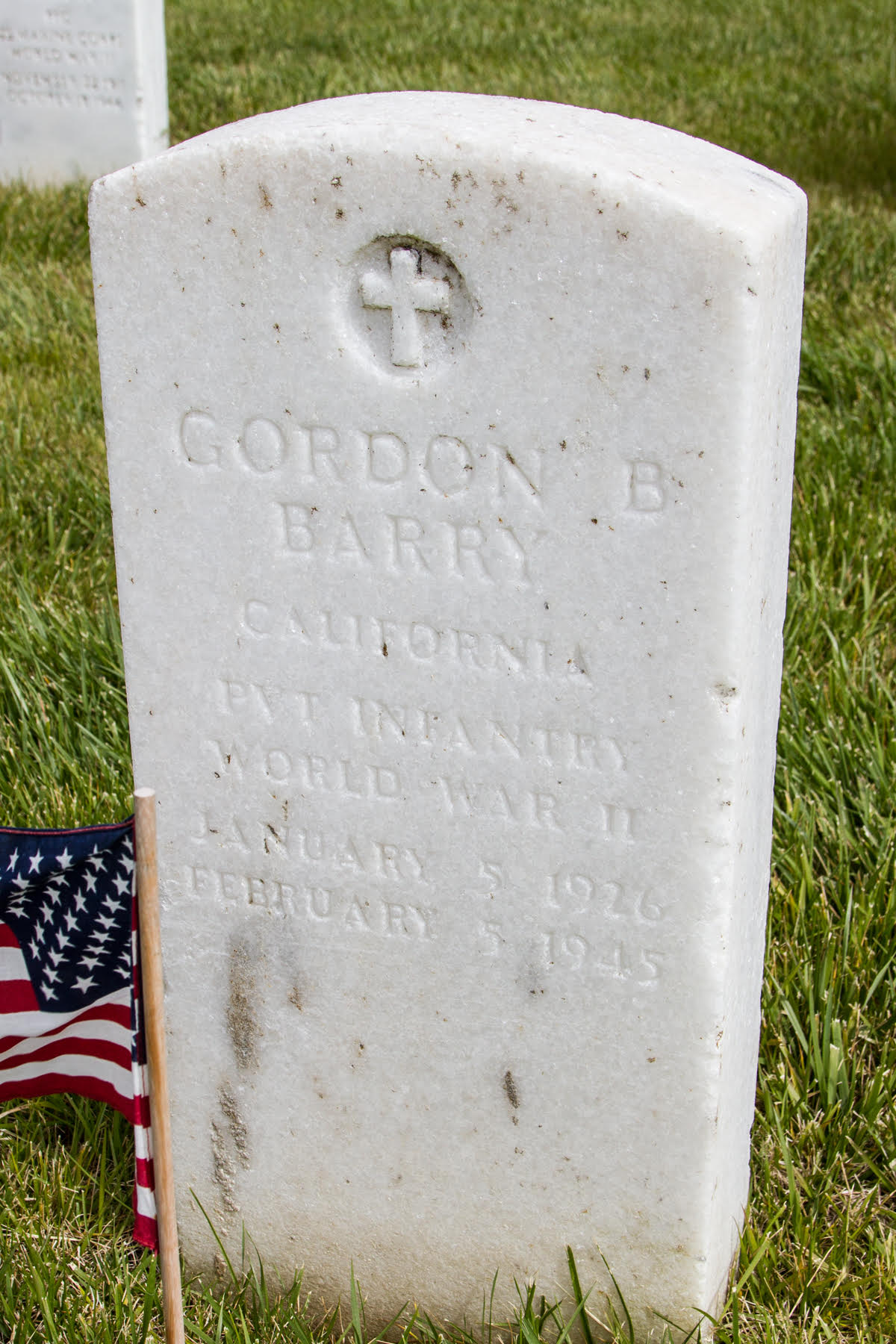 Gordon B Barry had just turned 19 years of age the month before his death. Never forget. 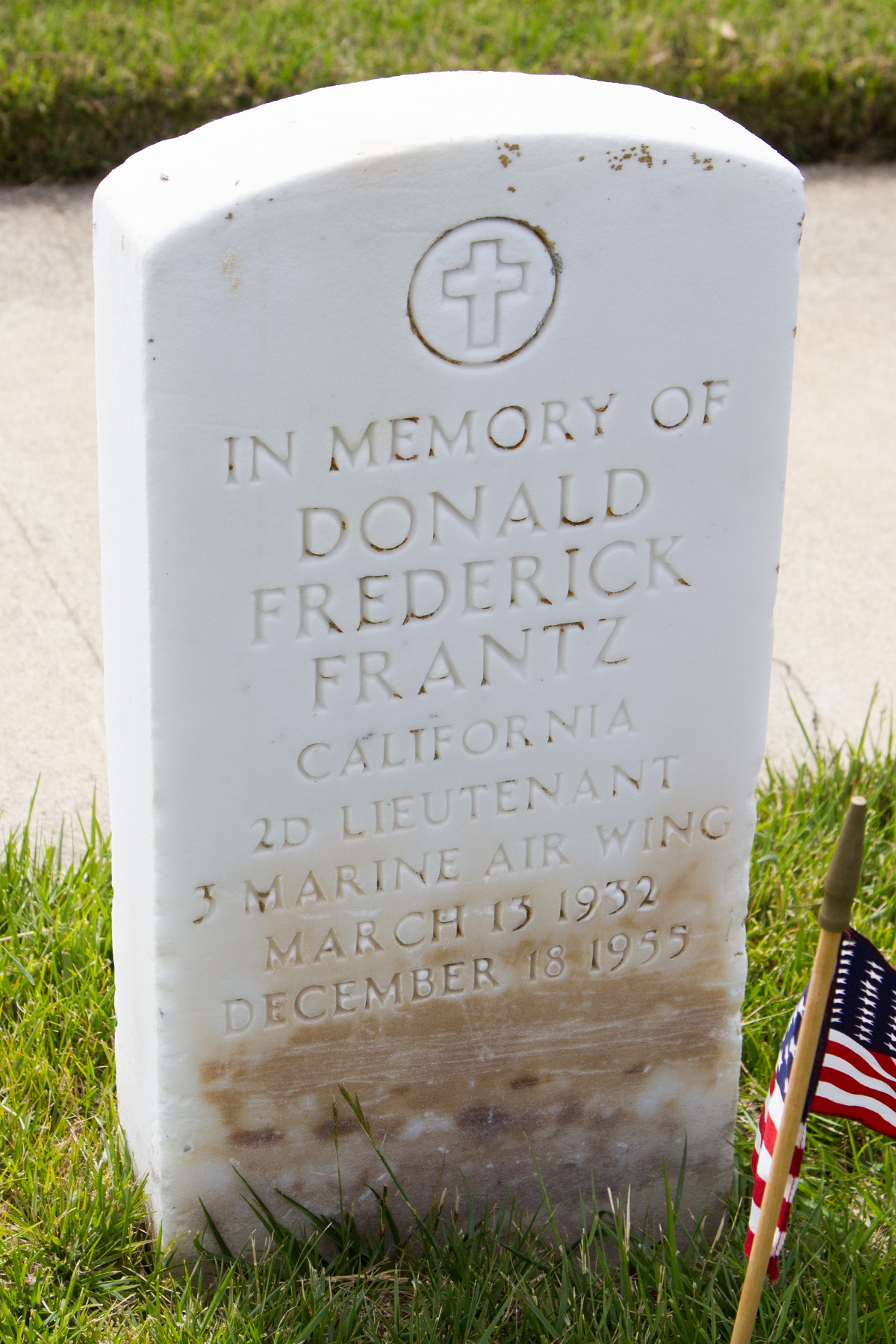 Reading the names, and dates- one has to wonder who these brave souls were, who they left behind, what their lives were about, and what personal sacrifices were made by those who loved them. 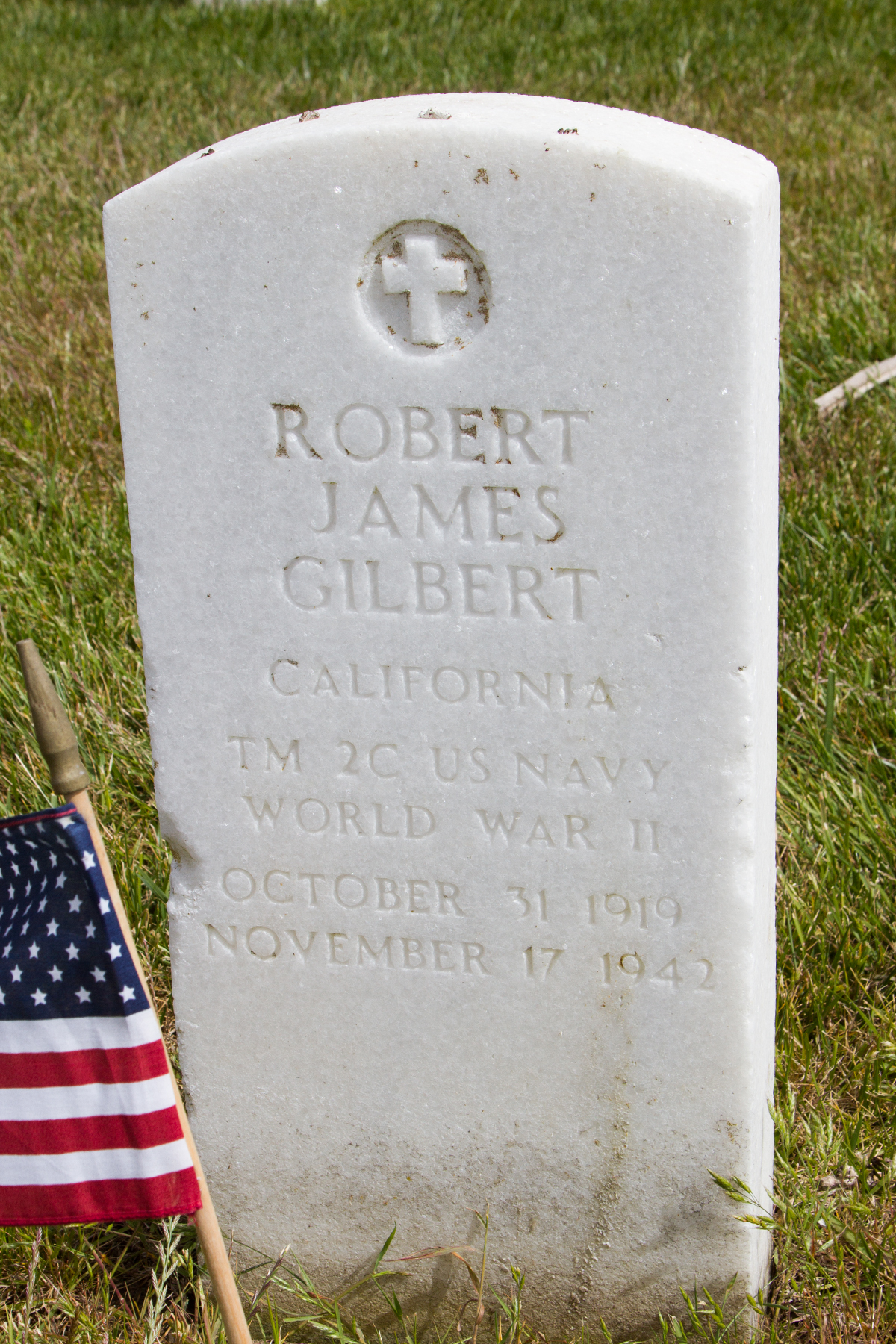 Some served in our US Navy 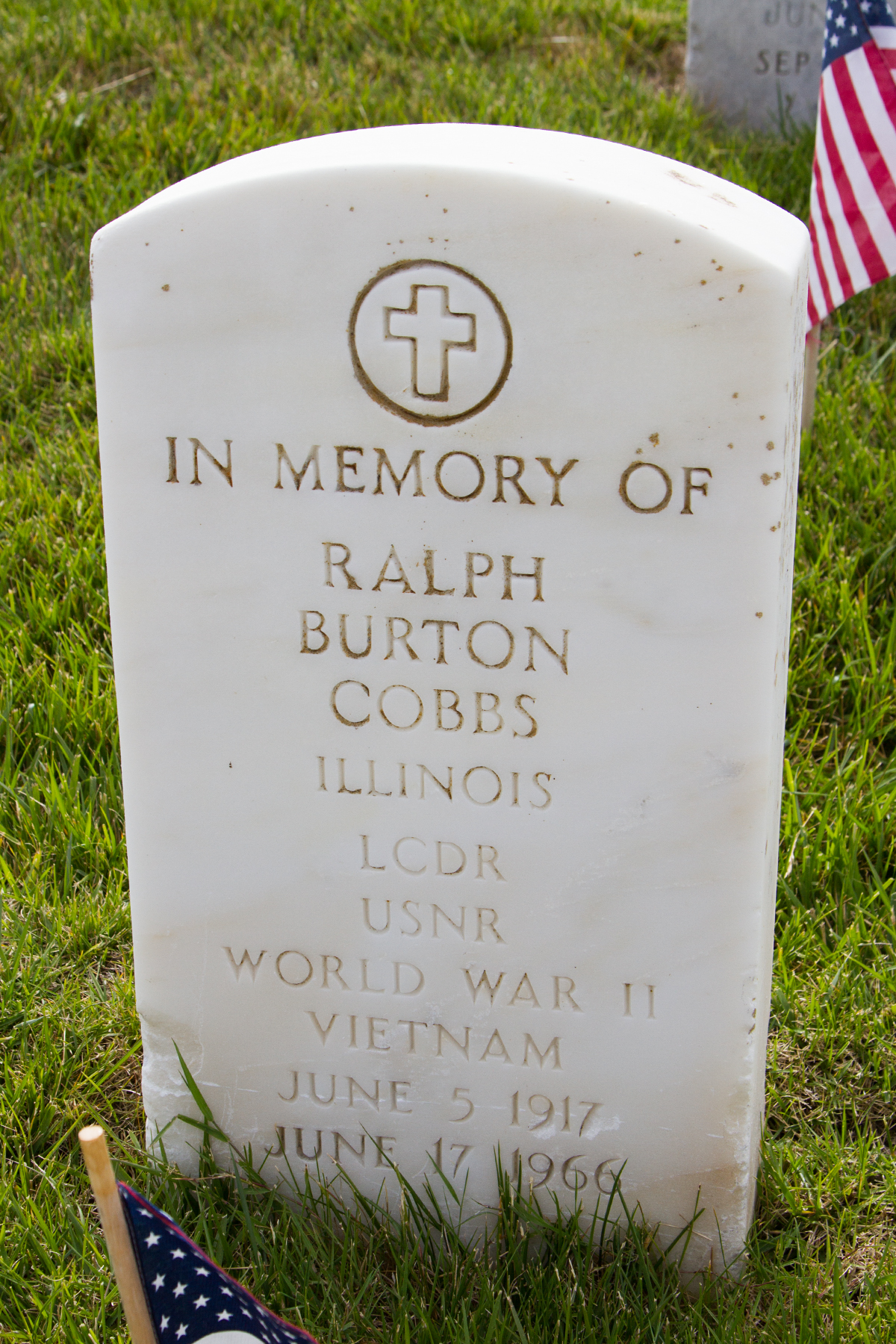 Having served in WW!!, Ralph Burton Cobbs also served in Vietnam where he gave the ultimate sacrifice 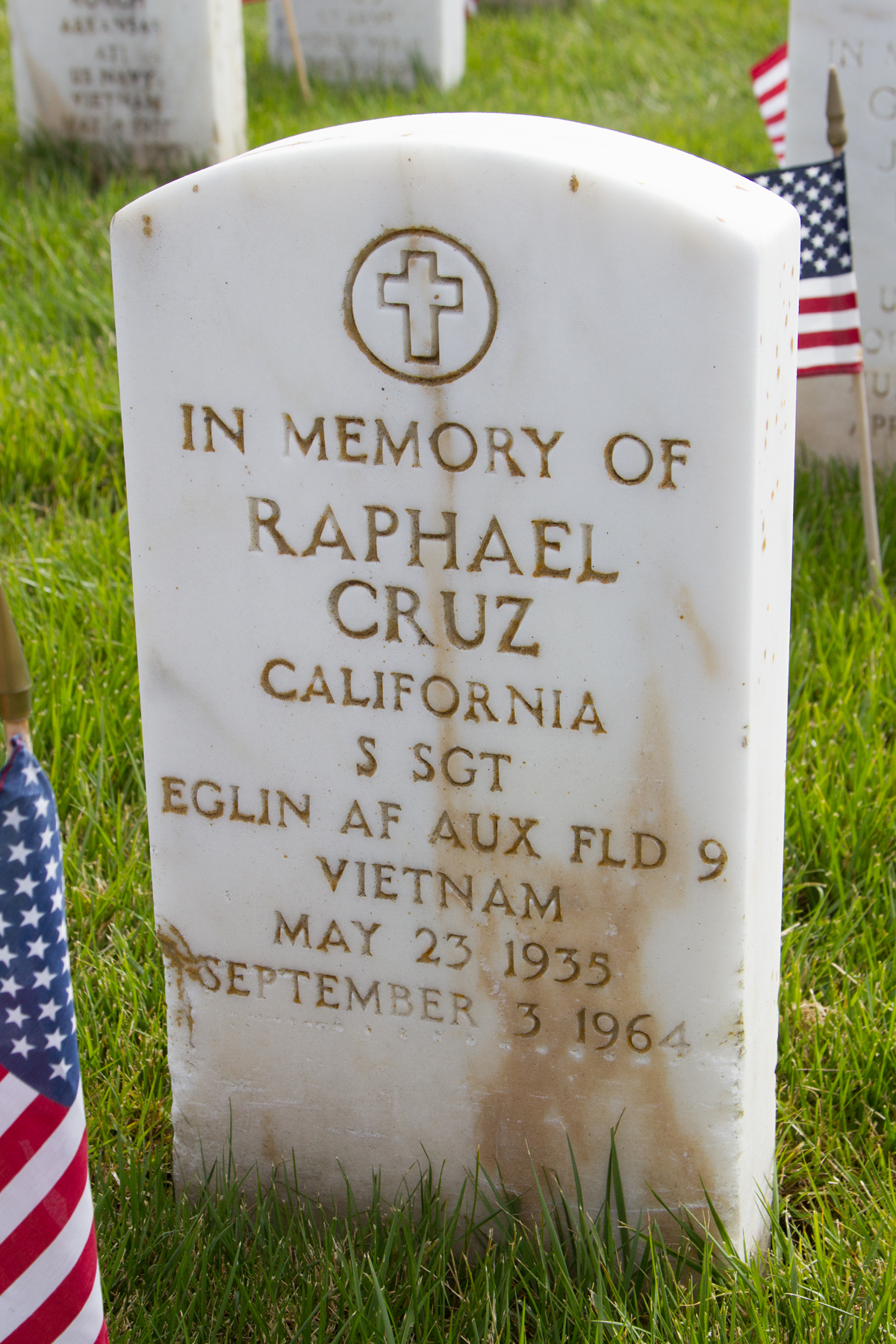 Some were from California 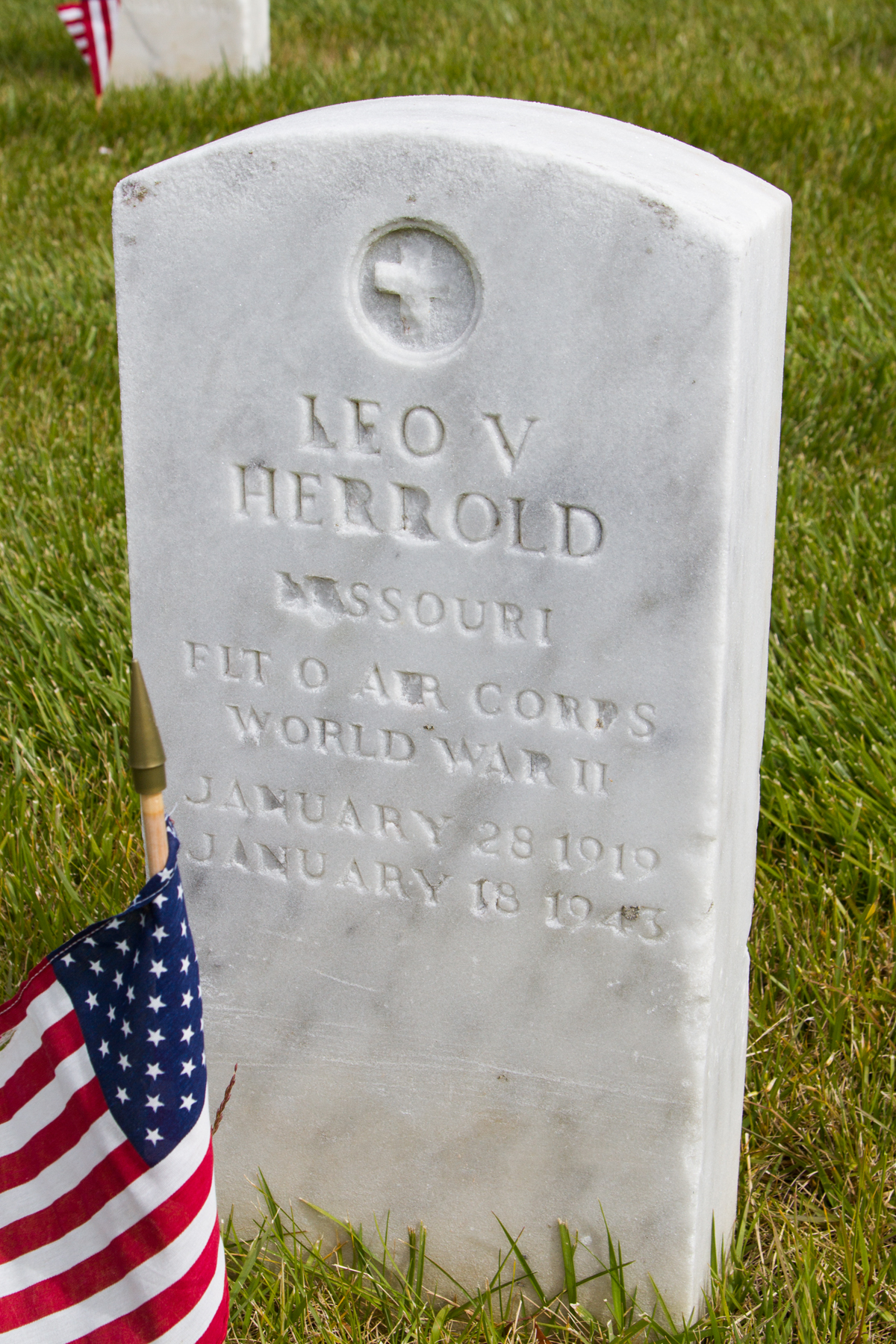 Some hailed from Missouri and other States, making their final resting place in San Bruno CA 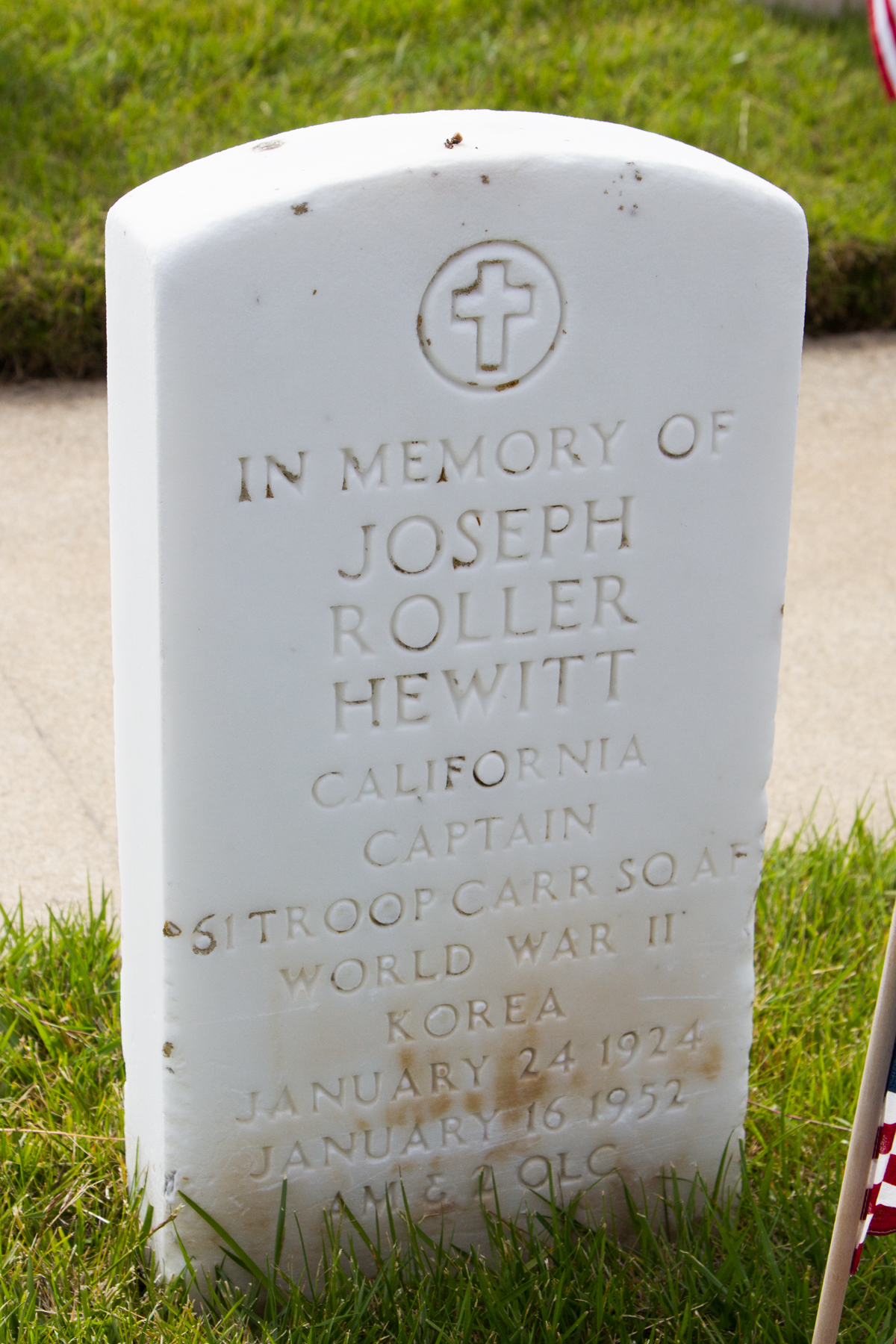 Roger notes ‘In all the years I’ve been coming here, this is the first time I’ve seen a headstone that was marked as a POW.

Always more to learn each visit.’ 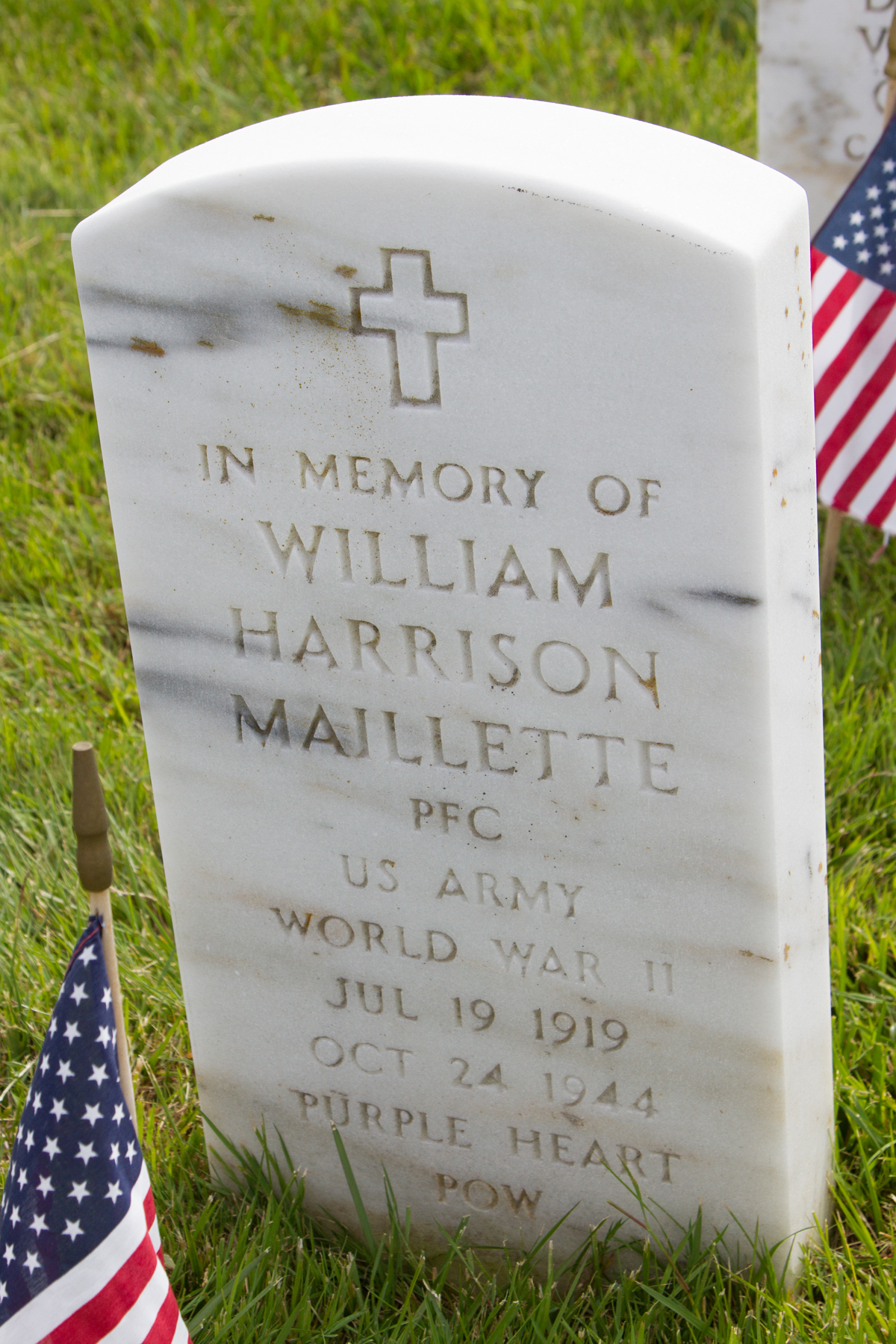 A Prisoner of War
Purple Heart 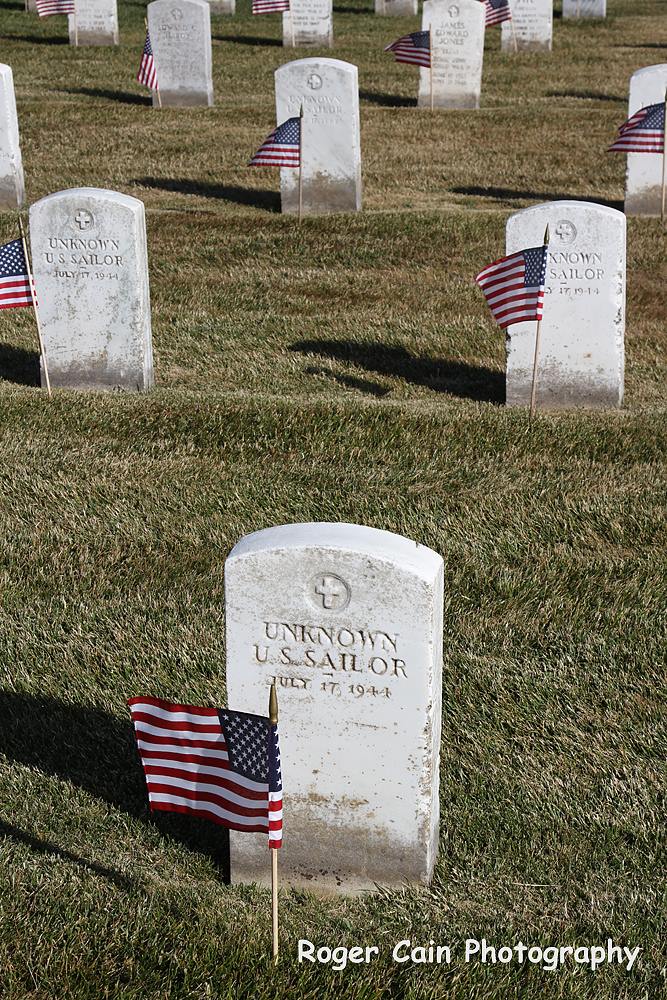 Unknown Sailor, may we remember your sacrifice and never forget – Freedom is NOT free

“Remember those who gave all so that we can have what we do today,” Roger said. “If you can take five minutes out of your weekend, read some of the names and remember them. If you want to see more, click HERE to see the whole album I’ve been adding to over the years on Facebook.”

Thanks to ESC’s posting, my husband and I attended today’s heartwarming service. The band played beautifully, the weather cooperated and many stories were told of sacrifice, bravery and love. THIS is what Memorial Day is all about!