Two members of the Kaiser Permanente South San Francisco Medical Center’s Patient and Family Centered Care (PFCC) Advisory Council, Elaine Garbarino and Linda Parenti, were honored in February with significant awards from the SSF Chamber of Commerce. At the 2018 Annual Recognition and Business Awards Dinner, Garbarino was named the Joseph A. Fernekes Volunteer of the Year and Parenti received the President’s Award. 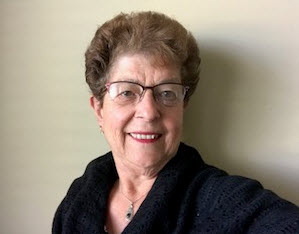 Elaine Garbarino was named the Joseph A. Fernekes Volunteer of the Year at the 2018 Annual Recognition and Business Awards Chamber Dinner 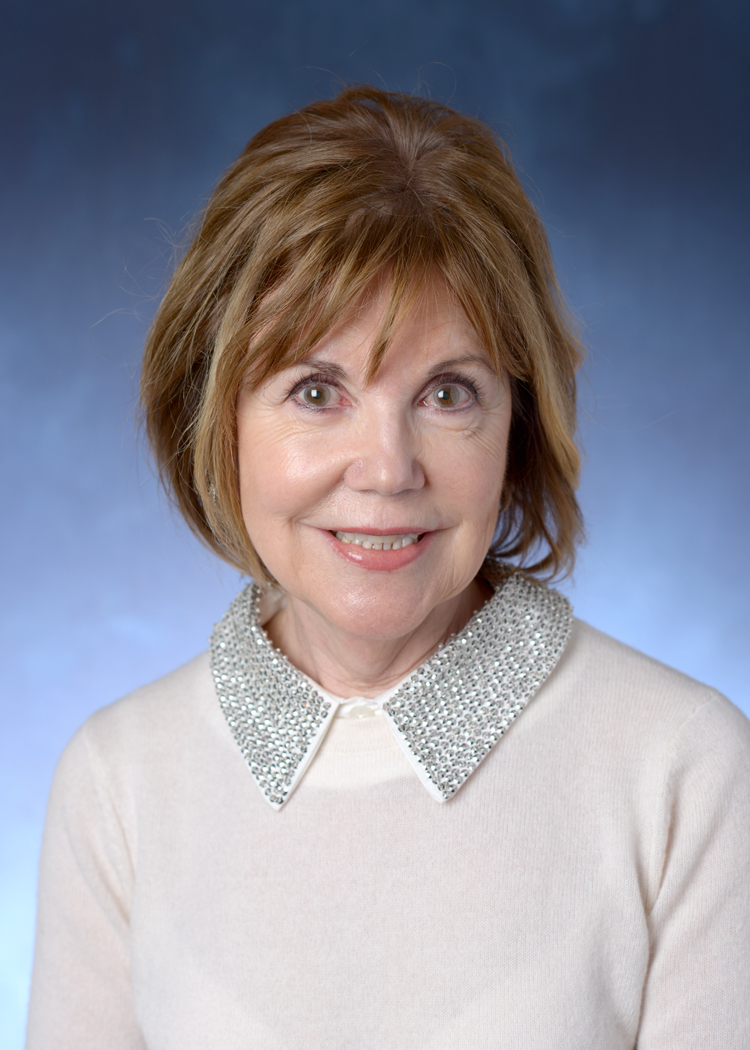 Named for the longtime city council member and former mayor of South San Francisco, the Joseph Fernekes Volunteer of the Year award recognizes a South San Franciscan who makes a significant commitment to civic and community organizations. It was Fernekes, a tireless volunteer himself, who invited Garbarino to join a Citizen’s Academy in 2004 and become involved as a volunteer.  “He asked me to help with a St. Patrick’s Day corned beef dinner,” said Garbarino. “I got involved and never stopped.”

In October, Garbarino also received the Victor Feudale Award for outstanding contributions to the Historical Society of South San Francisco.

Garbarino spent more than 25 years working in the building maintenance and security industry. Partnering with the SSF Police Department, she helped create a program to educate high school students about the dangers and tragic consequences of alcohol and drunk driving. Kaiser Permanente SSF has been a valuable partner in that program, she says.

Garbarino serves on the board of directors of the South San Francisco Fire Department’s Charitable Foundation, has served as co-chair of the Community Outreach Program, and helps organize and fundraise for numerous Police and Fire Department events, including the annual food and toy drive.

Linda Parenti’s role as a volunteer and community organizer goes back many years as well. A resident of South San Francisco for more than 50 years, Parenti worked in hospitality, manufacturing, and health care, including at Kaiser Permanente.

In her final job before retiring, Parenti was director of Human Resources for Gimbal’s Candy and represented the company on the Chamber of Commerce Board of Directors. Since retiring from Gimbal’s in 2013, Parenti has assisted the Chamber CEO on various projects and events.

“The Chamber was in a period of transition and they needed someone to keep things going smoothly,” Parenti said. “I love working with the City and the Chamber and was happy to help out,” adding that she had no idea she was going to receive the President’s Award.

Garbarino is similarly humbled to be in the spotlight. “I’m honored and a little embarrassed because I like to stay behind the scenes,” she said. “A little thank you is sufficient for me; I’m just doing what I can to help out.”

Garbarino has been involved in the Advisory Council almost from the beginning, says Rebecca Skiles, program manager for Patient and Family Centered Care. “Elaine has worked on a lot of different projects, particularly in the outpatient setting, really shaping the patient experience,” Skiles said. “Thanks to her, we now have the warm greeting, which really sets the tone to make the whole visit more welcoming and comfortable.”

Founded in 2012, the PFCC Advisory Council at Kaiser Permanente South San Francisco was one of the first in Northern California. “Their role is to bring the patient experience and perspective to many aspects of our work,” said Skiles. “These volunteers partner with us to improve the care experience.”

A Kaiser Permanente member since birth as well as a former employee, Parenti couldn’t be more excited to serve as a patient advisor.  “My background has included a lot of teaching and training in customer service, so I’m naturally interested in that kind of improvement,” she said. “And being able to go back to Kaiser is just a dream.”

The newest advisor on the council, Parenti hit the ground running and has already made valuable contributions, says Skiles.  “She participated in our recent annual offsite training for physician chiefs and managers centered around the care experience. She’s also leading efforts to recruit more patient advisors. We’re thrilled to have her.”

It’s exciting to see Garbarino and Parenti recognized for their history of involvement in the South San Francisco community, which goes hand in hand with their contributions to improving the patient care experience, Skiles says.

“Patient advisory board members donate many hours of their time to Kaiser Permanente and we couldn’t do this work without them,” said Skiles. “We’re really happy that they’re being recognized for their hard work and dedication.”