Unusual pets are more commonplace in these times as owners prefer to think outside of the box and explore different types of animals. If this appeals to you, here are a few ideas on the variety of pets you are able to own legally in your state.

Did you know these pets are legal to own in California? 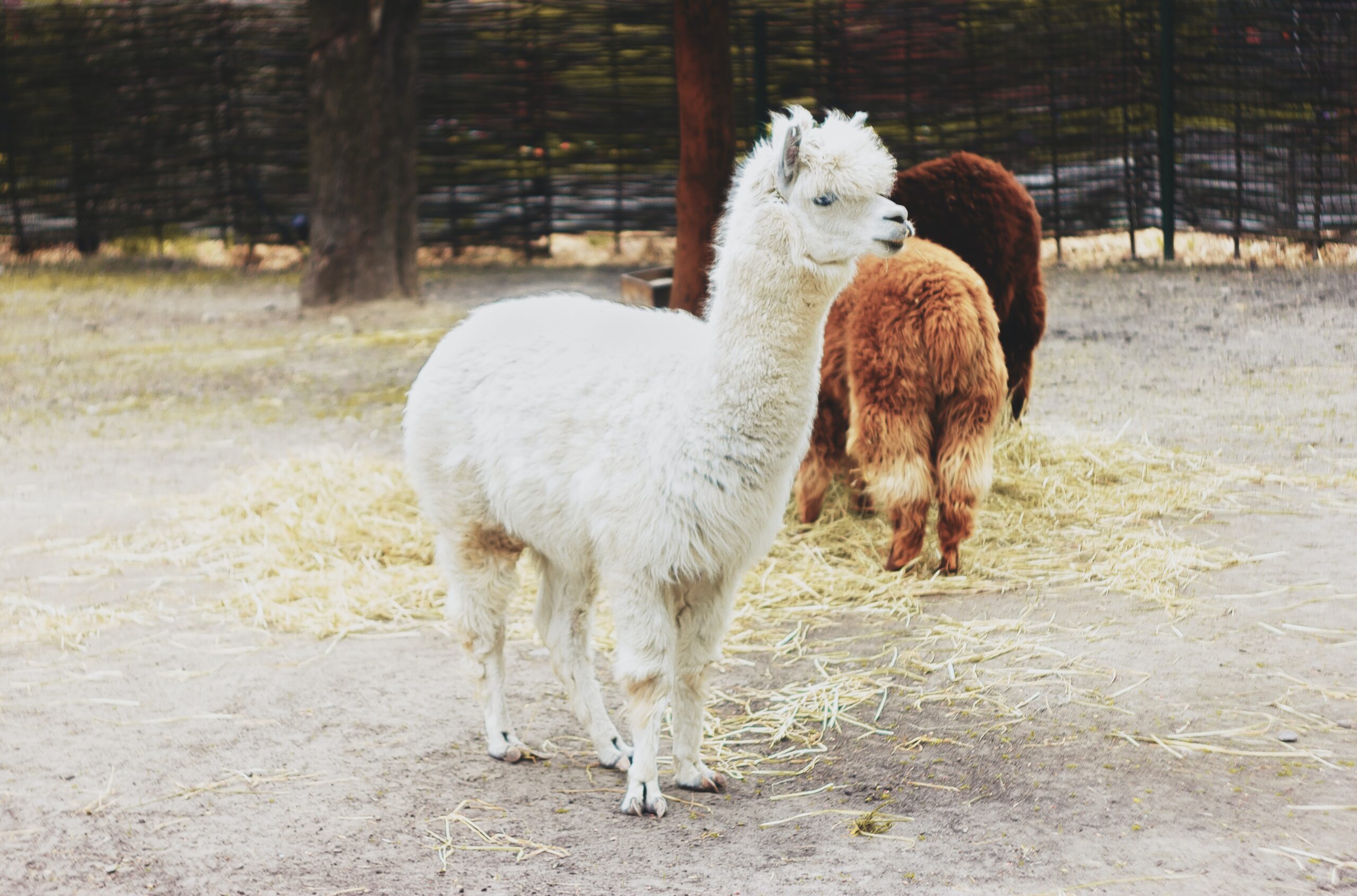 An unusual pet, yet it is legal to own llamas in California.
Photo: abbat

While the above may sound enticing, California has strict laws on which animals are NOT to be kept as pets. These include: 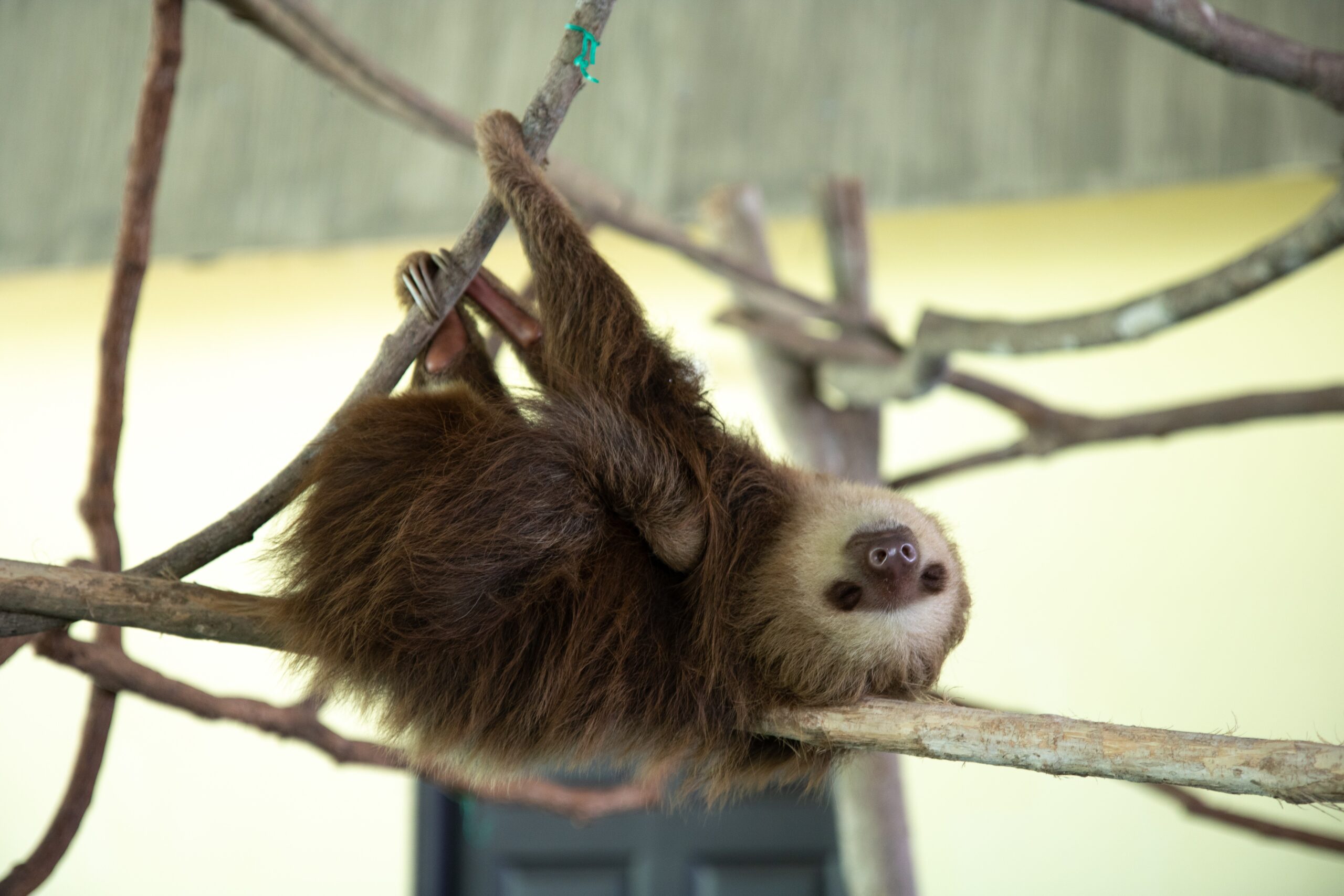 While illegal to own in California, Sloths have been known to be owned by private parties.
Photo by Roxanne Minnish from Pexels

Did you know that even so much as feeding a wild animal in California is illegal,

Reasons for the ban of owning some of these animals are due to the fear of destruction of California’s natural habitats. Concerns are that animals such as gerbils, who escape or are let go with form feral colonies that interfere with the animals native to California. Some rules are simply because the animals are not to be domesticated and are not safe to keep as pets, as they pose a threat to humans.

Extra Extra: Have you heard these weird facts about animals? 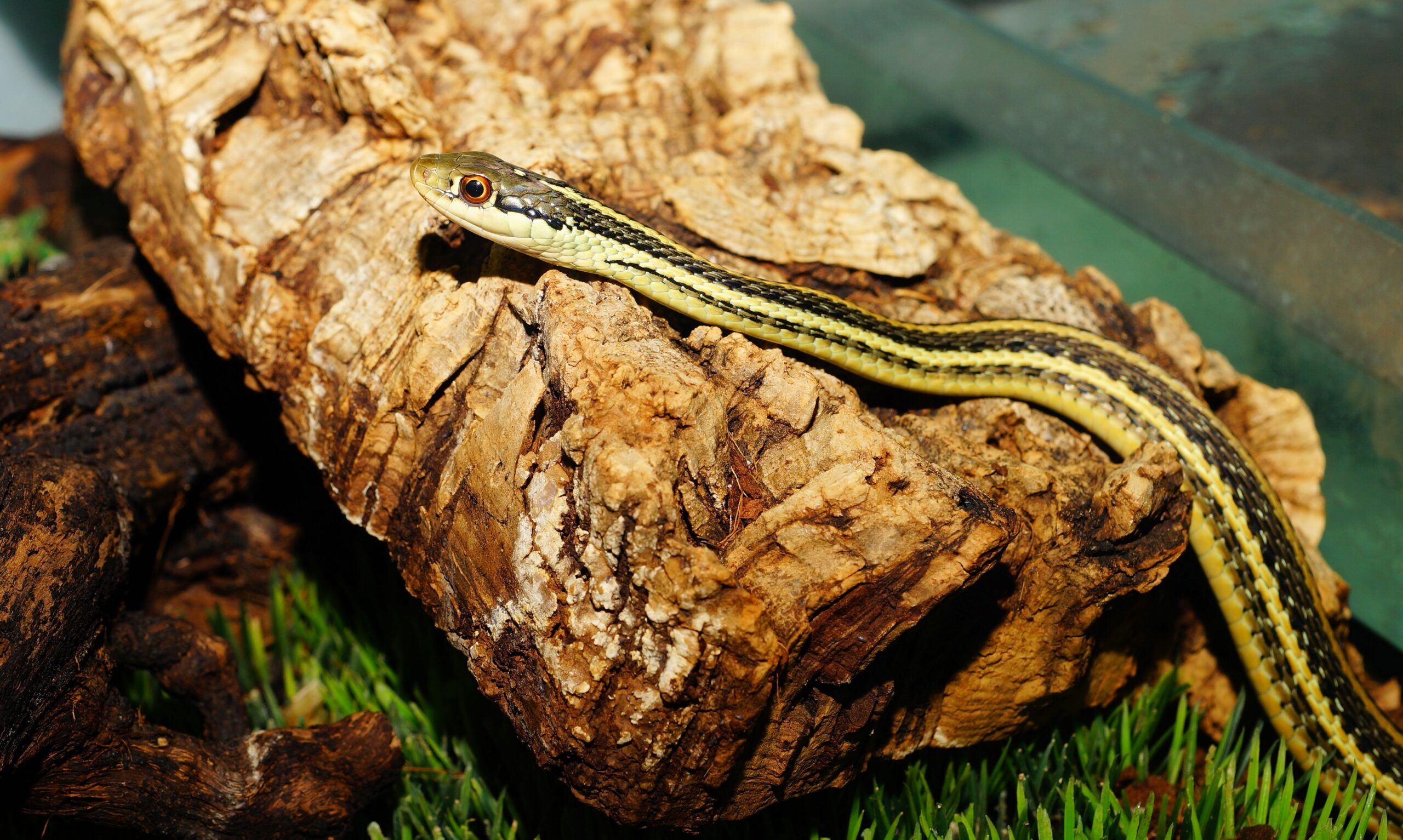 I want a chipmunk is that legal please reply

i did not know you could own a Lynx. Now i need and want one

I DIDNT KNOW IT WAS ILLEGAL TO HAVE A FERRET. THeyb PUT IT DOWN

I have to comment on this my best friend sandy once had a pot belly pig growing up in west winston manor it wasn’t ok to have pigs as pets back then in the 90s back then. They had to take it back to the barnyard although it’s a very sweet piggy. My dad before he met my sweet mom once had a pet monkey and my grandma said please take that monkey back it is too much trouble and our family cannot it true story. Didn’t know pet momkeys are illegal only can be seen on a movie screen excellent information