Download this graphic to use for your social media –

The City of South San Francisco will light up City Hall and the Sign Hill tree in Gold lights, in honor of September’s Childhood Cancer Awareness month, in a ceremony taking place on the steps of City Hall at 7:30 pm on Wednesday, August 31st. The public is invited to attend this event to learn more about childhood cancers which continue to be diagnosed in over 10,000 kids, under the age of 15, each year in the US alone, with cancer rates rising over the past few decades. While the numbers alone can be staggering, these horrific diseases ravage the lives of everyday kids and their families, including our own South City youngsters. 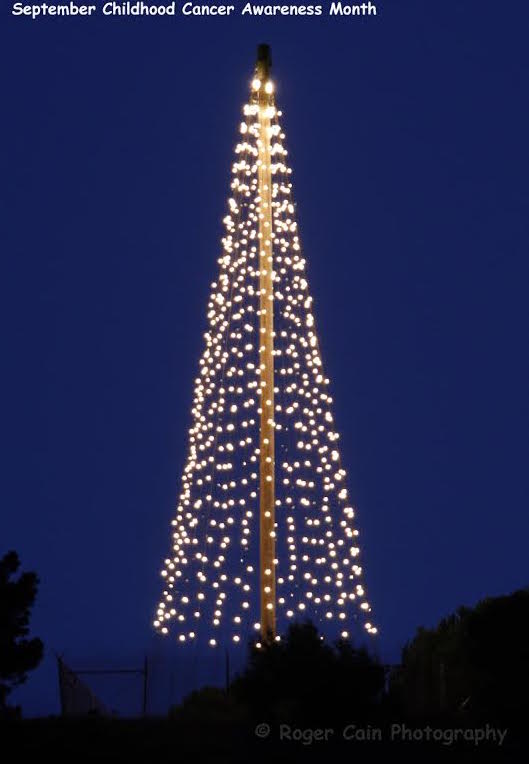 On February 24, 2012, less than a year after being diagnosed, our own Princess Warrior, Juliana Pena, took her last breath. She was only 33 months and 3 days old. Her parents, Patricia Watson and Jesus Pena, and their supporters rallied hard to bring awareness to childhood cancers, including the rare Neuroblastoma that ended up taking their daughter’s life. They shared their heartwrenching experience through daily blog updates on their medical journey and the unimaginable treatments their daughter endured. To read more about Juliana CLICK HERE 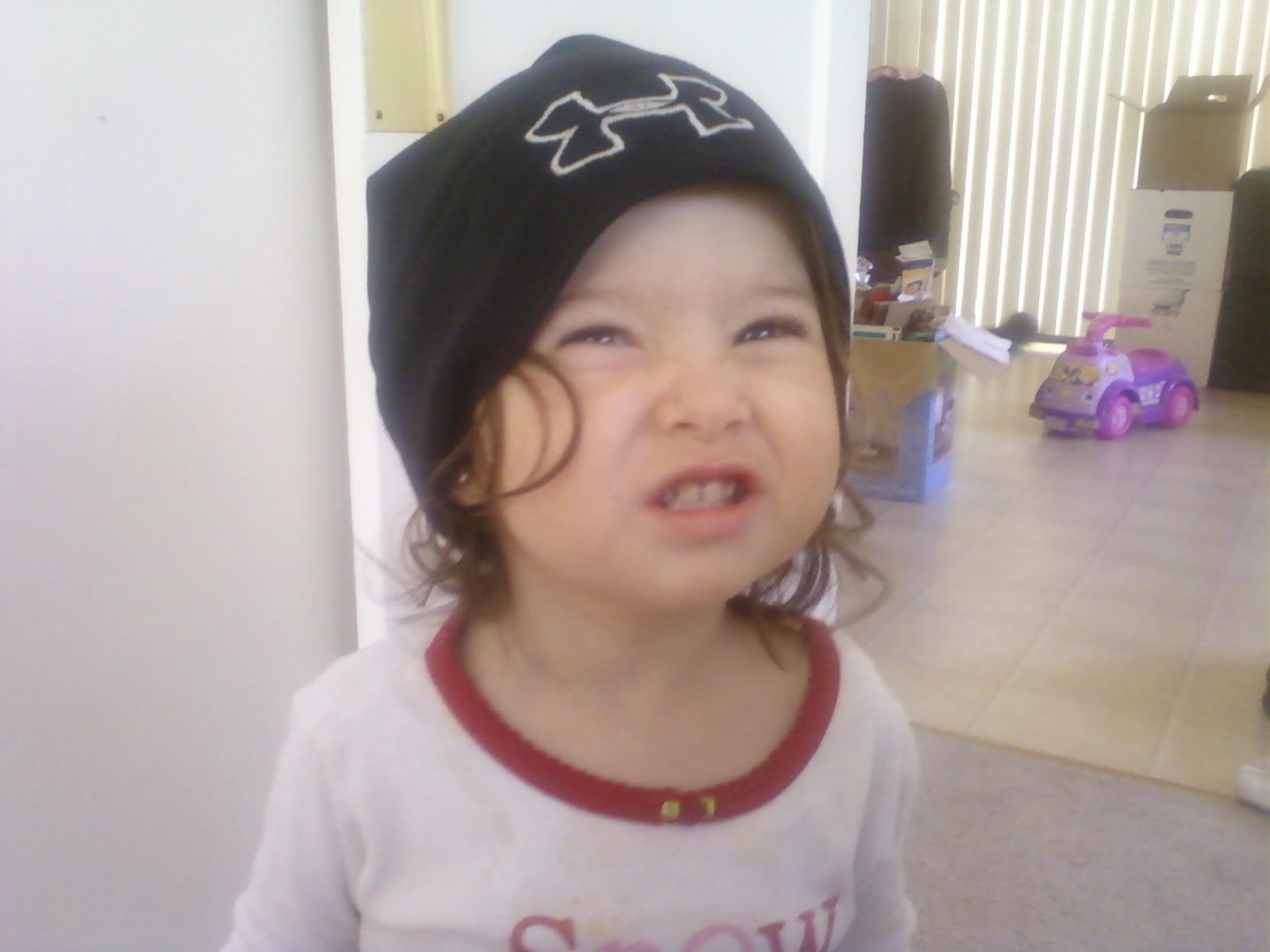 Having fought Neuroblastoma like the warrior she was for much of her life, Juliana gained her angel wings at the tender age of 33 months and 3 days

Jordan Ponce, another South City youngster, was only 11 years old when he lost his battle to  Ewing’s Sarcoma, another form of deadly childhood cancer. Ponce had been diagnosed in February, and his parents describe a whirlwind of appointments and treatments that used up the last precious eight months of his life, he left exactly one month after turning 11 years old. To read more about Jordan CLICK HERE. 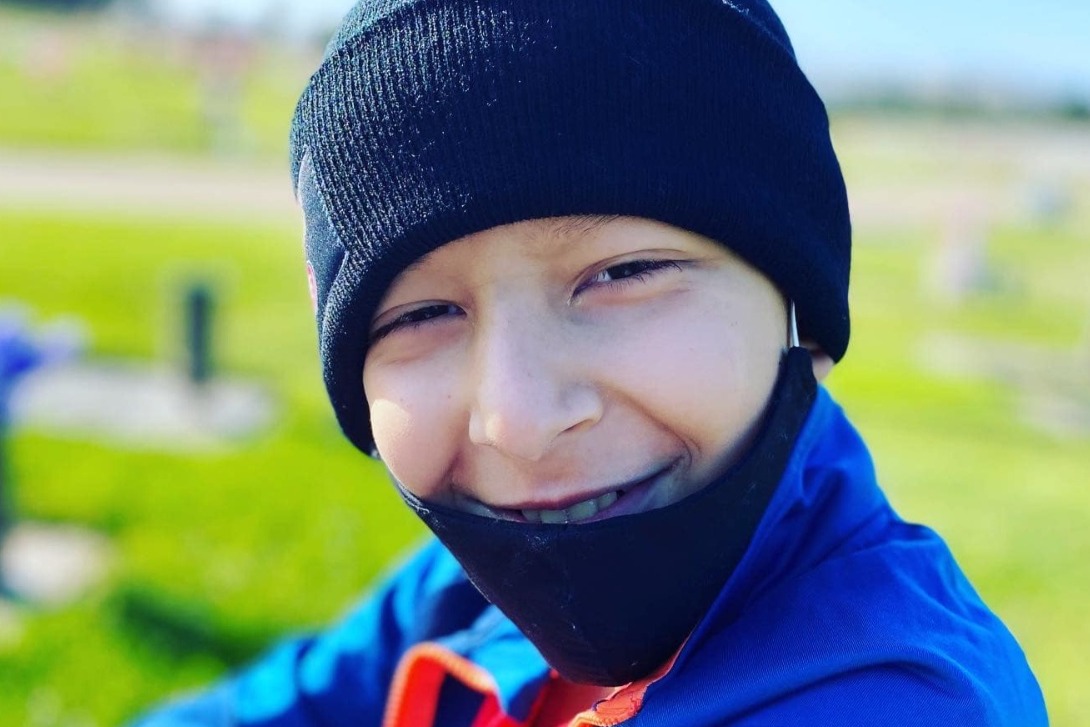 Jordan Ponce would be turning 13 this year, on September 27th.

We have had many other youngsters in our city, and in our lives, who have been forced to fight childhood cancers that continue to increase, especially Leukemia. Funding for childhood cancer is underfunded with the National Cancer Institute (NCI) allocating only 4% of its research funding. Those children who do survive will continue to have at least one other medical issue that will follow them for the rest of their lives due to their cancer and treatments. 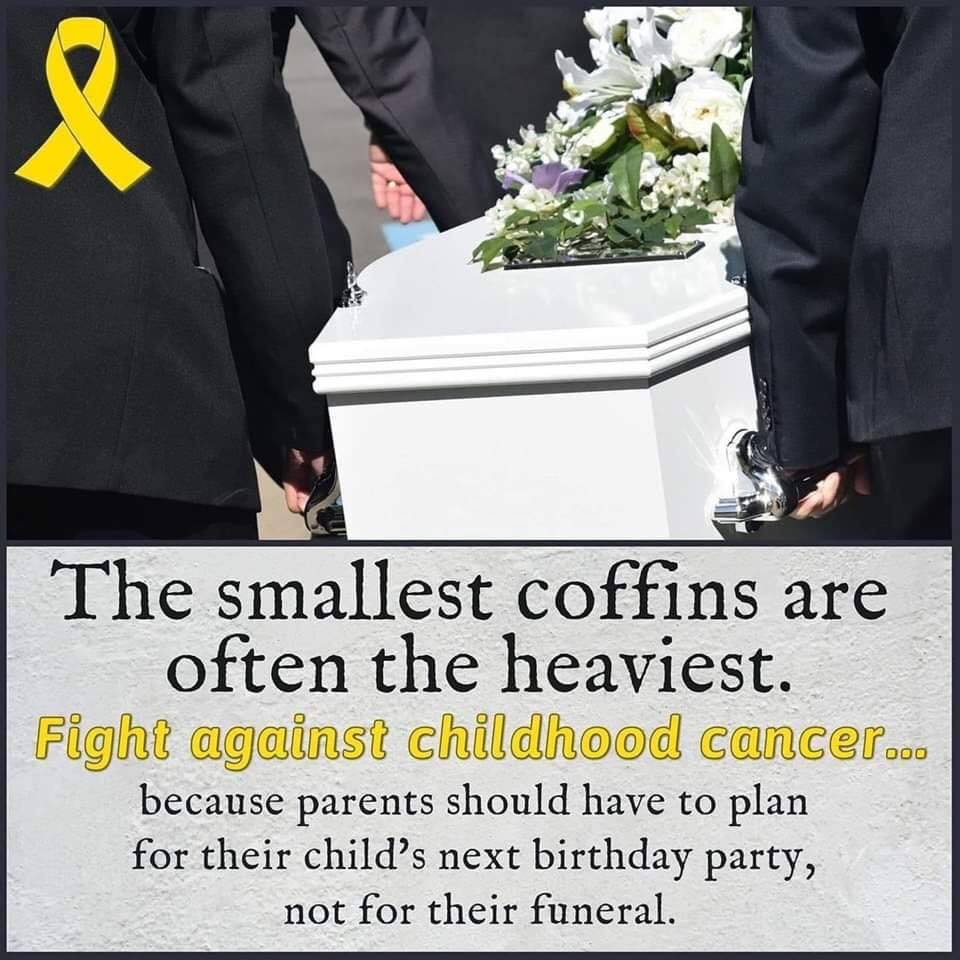 Today Juliana would be 13 years old and Jordon would be turning 13 this *tomorrow August 27th. We will never know what they may have done with their lives, yet we do know their lives have touched so many. And we know that by keeping our tree lit in gold each year in September, they, and all the other youngsters who have been forced to endure this horrific disease, will be remembered and honored.

“I greatly appreciate the City of South San Francisco’s commitment to bringing awareness to childhood cancers by lighting our Sign Hill tree each September, and keeping Juliana’s legacy alive.” Juliana’s father, Jesus Pena said. “We need more funding to help other children and their families who are struggling with this diagnosis, have better outcomes. Biotechs need to stop looking at profits only when it comes to finding cures for childhood cancers. No one should have to bury their child.”